Fans of the popular German series Babylon Berlin have been eagerly waiting for the third series to drop on Sky Atlantic after it began airing on Germany earlier this year. The historical thriller will be returning very soon but here is everything you need to know about the show, its release date and some exclusive historical insight on the period it will cover.

When is Babylon Berlin season 3 released?

German series Babylon Berlin was one of the country’s most popular series when it was first released in 2017.

Based on the novels written by German author Volker Kutscher, the show transports viewers to the time period of Weimar Germany.

Now the series is coming back with a third season created by Henk Handloegten, Achim von Borries and Tom Tykwer.

This begun in Germany on Sky One on Friday, January 24 with the first two of 12 new episodes. 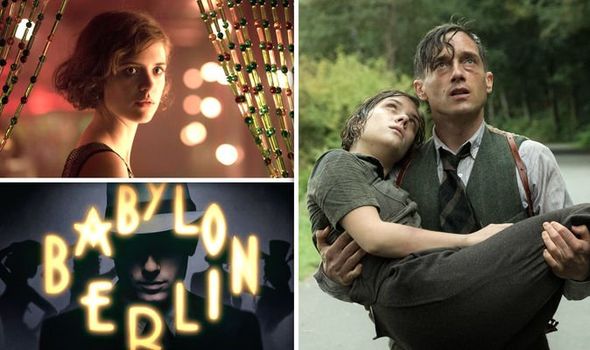 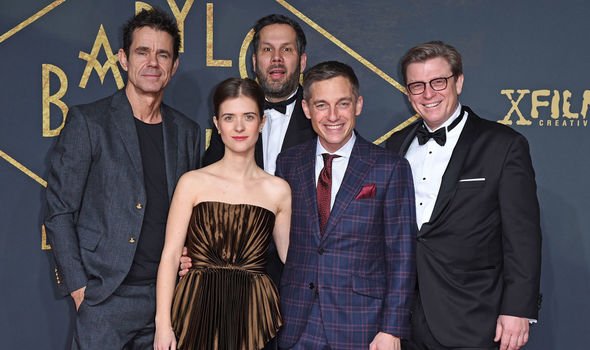 Netflix will also be releasing the series in the US, Canada and Australia in its entirety on February 28, 2020.

Fans in the UK will have to wait a week longer with Sky confirming it will debut on the channel on March 6, 2020.

When it is released, it will also be available to be watched on Sky’s streaming service NOW TV as well.

Viewers did not have to wait long for the first two seasons to be released on the channel with an October 2017 release in Germany followed by an November 2017 air date on Sky Atlantic. 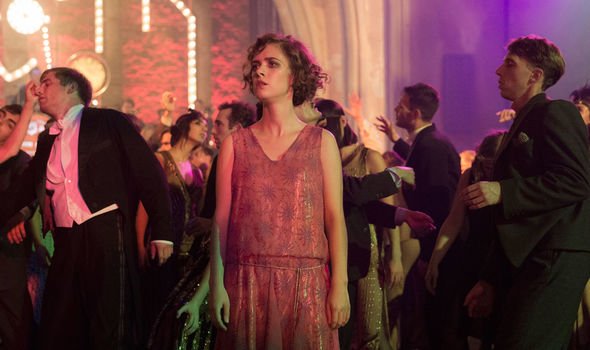 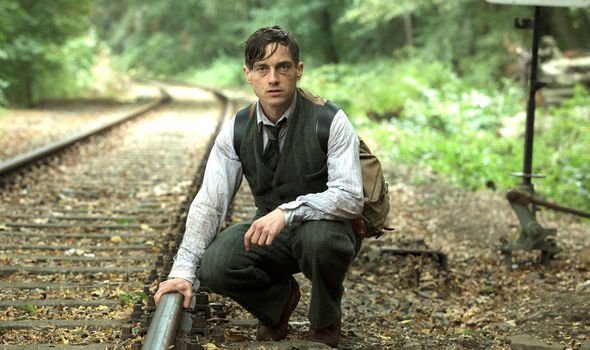 What will happen in Babylon Berlin season 3?

According to Deadline, the new series will kick off in autumn 1929 in the weeks before Black Friday’s stock market crash.

This will reunite Gereon and Charlotte as they are assigned to investigate a violent on-set death of an actor.

The trailer hints at this with images of a brutal masked killer on the loose, seemingly terrorising the characters.

As well as this, the series will also examine the period in history which preceded the rise of Nazism in Germany in the 1930s.

Express.co.uk exclusively spoke about the period covered to historian Jochen Hung who wrote Beyond Glitter and Doom: The Contingency of the Weimar Republic.

Hung spoke about while the period is reasonably well-known, it is usually only depicted in relation to the rise of Nazism, which is not what the series does.

He said: “People know this period, but it’s very often only told with the view of its end.

“This is where the image of decadence stems from: the idea that Weimar was a ‘dance on the volcano,’ when people danced the night away, ignoring the political storm brewing in the background.

“This image does not really fit what was actually happening in Germany – or even in Berlin – at the time. The rise of the Nazis was not inevitable.”

However, the new series will continue to see the rise of Nazism burn in the background, as in the first two outings, which for Hung is what makes it so relevant for modern audiences.

He added: “The interesting thing is that the Nazi regime grew out of this society and not necessarily in opposition to it.

“The Nazi dictatorship was just one possible end result of this changing modern society – and this means that it is a potential inherent in any modern society.

“The many possibilities that the Weimar Republic bore in itself is what makes it such a fascinating period.”

The third series will feature a number of retuning cast members including Leonie Benesch as Greta Overbeck and Misel Maticevic as Edgar der Armenier.

As well as this, Caro Cult will be joining the cast in leading role Vera.

Babylon Berlin season 3 will be released on March 6 on Sky Atlantic.