Fans watched as Peter's mother expressed concern about his compatibility with the 23-year-old during a disastrous visit in Alice Springs, Australia. 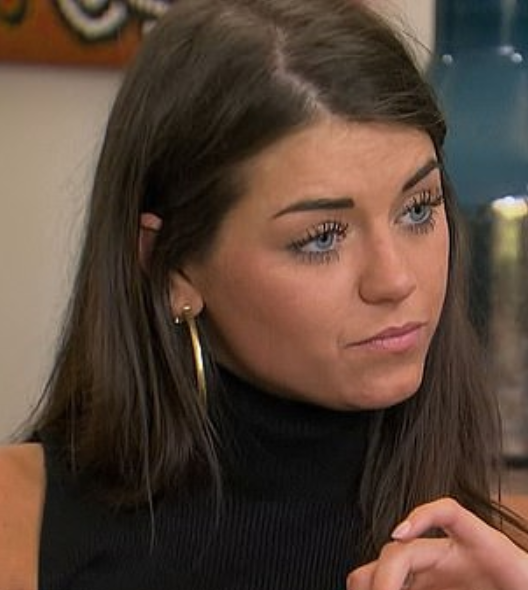 Meeting his family for the first time, Madison explained that she wanted to tell the pilot that she loved him but held back after she learnt that he had been intimate with other women in the fantasy suites.

However, the comment did little to help when his family asked the Alabama native to defend her reaction to Peter's Fantasy Suite dates, and questioned if they were "completely compatible."

The 28-year-old's mother Barbara then pressed Madison about their different lifestyles and "levels of faith."

She said: "I don't want anyone to change [Peter]. He is who he is, and we love him the way he is. 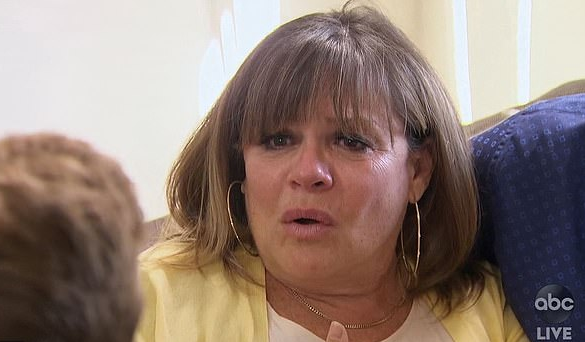 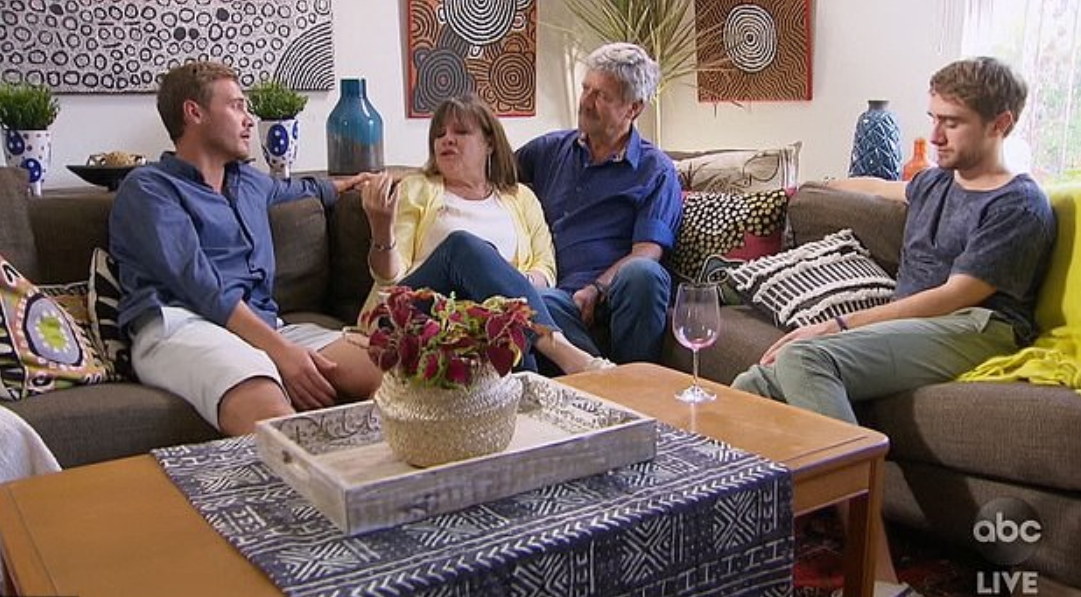 "I respect you for your values… But to tell someone else, when there are other girls that he has very strong feelings for, whether he wants to get physical with them or emotional, that's up to him."

Holding her own, Madison fired back: "My expectations and feelings are valid, just as much as his. And I totally get that's his journey, but it's also mine."

Madison realized that she and Peter were 'kind of on different pages in what we want, what we need, what we expect, how we live… literally, in every way.'

When the brunette left, Peter told his family he was "crazy in love" with her, and hoped they would see that. 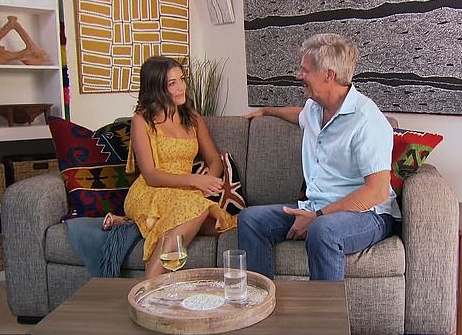 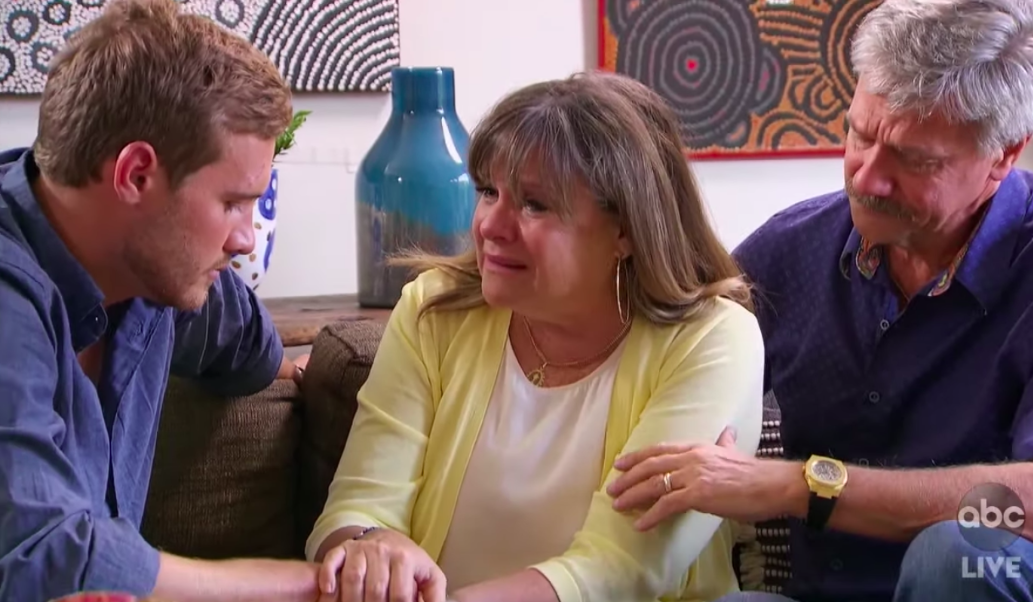 However, Barbara sobbed as she told Peter she knew that Madison wasn't "there" for him and that he should choose Hannah Ann.

She cried while referring to Hannah Ann: "You have a gem waiting for you who is madly head-over-heels in love with you, and God put her there for you.

"I think God has answered my prayers and put the right person in your path. But you know, maybe deep in your heart, bud, you knew that, because of all the issues that were already surrounding the situation."

Speaking to the camera, Barbara added, "All I can do is pray that God enlightens him and sends him a sign of who the right girl is. A mother's intuition is never wrong."

The disastrous meeting left viewers at home seething over Barbara's treatment of Madison and her cross-examination of Madison's beliefs.

"OMG PETER’S MOM WAS THE VILLAIN THE WHOLE TIME AND SHE WAS HATING ON MADISON," another shared.

A third fan wrote: "Okay unpopular opinion but FRICK barb for how she just spoke to madison #TheBachelor".

Another shared how proud they were of Madison holding her own: "So DAMN proud of Madison for standing up for her point of view with Peter’s mom. #TheBachelor".

"Why does madison constantly have to explain every decision she makes?#TheBachelor," a viewer added.

Last night's episode ended with Madison sent herself home during part one of the two-night season finale after she admitted she couldn't get past him being intimate with other women on the show.

The dramatic season concludes during part two of the live finale tonight night at 8pm EST on ABC.