THE Bachelor’s Peter Weber and frontrunner Hannah Ann made one of the ladies on his season cry when they ruined an intended heartfelt moment from contestant Kelsey Weier.

Kelsey’s, 28, disastrous display of affection happened as she shared with a group of other girls in the house her intention to split a bottle of champagne – which she brought from home and described as very “sentimental” – with ABC’s newest leading man, 28. 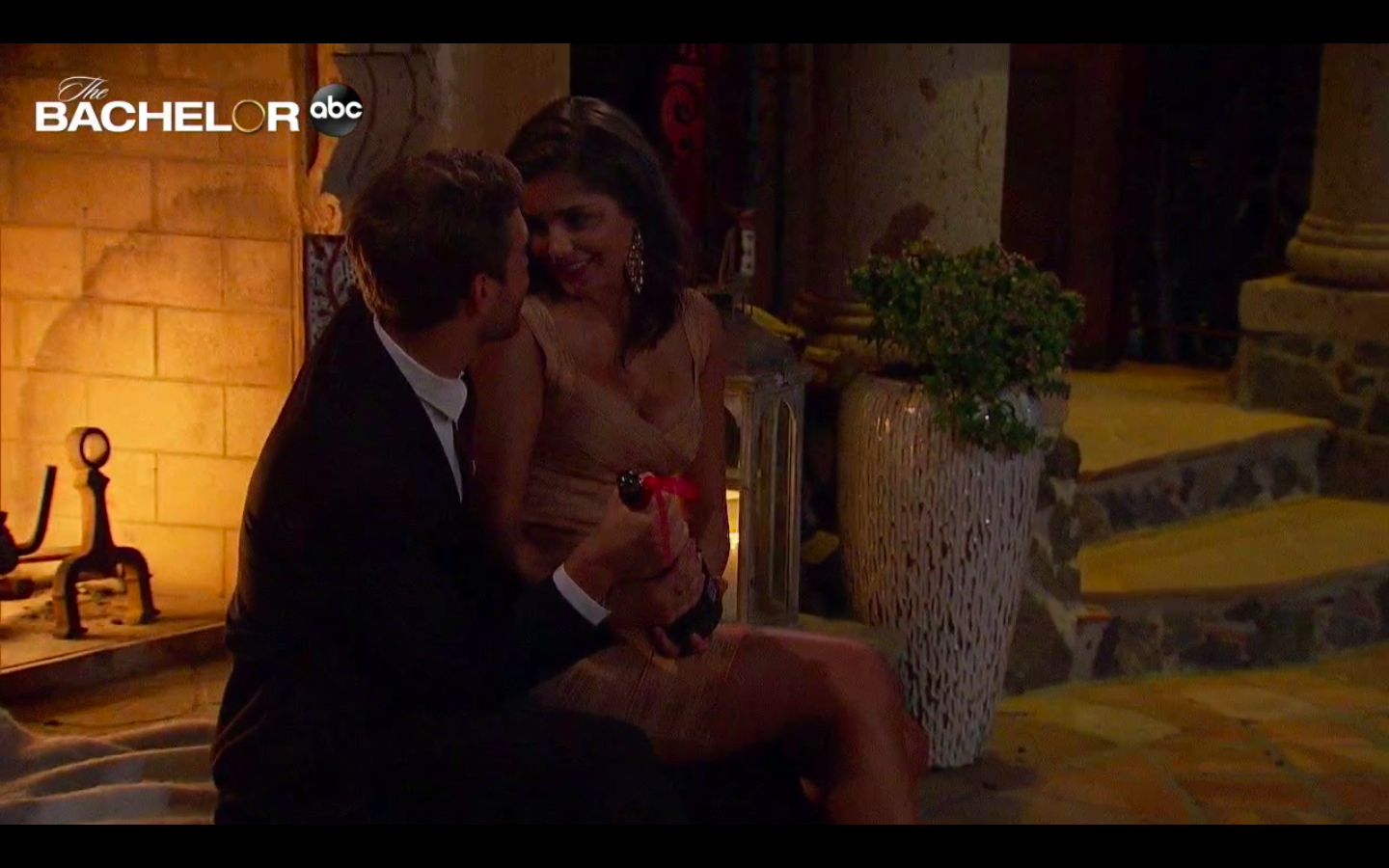 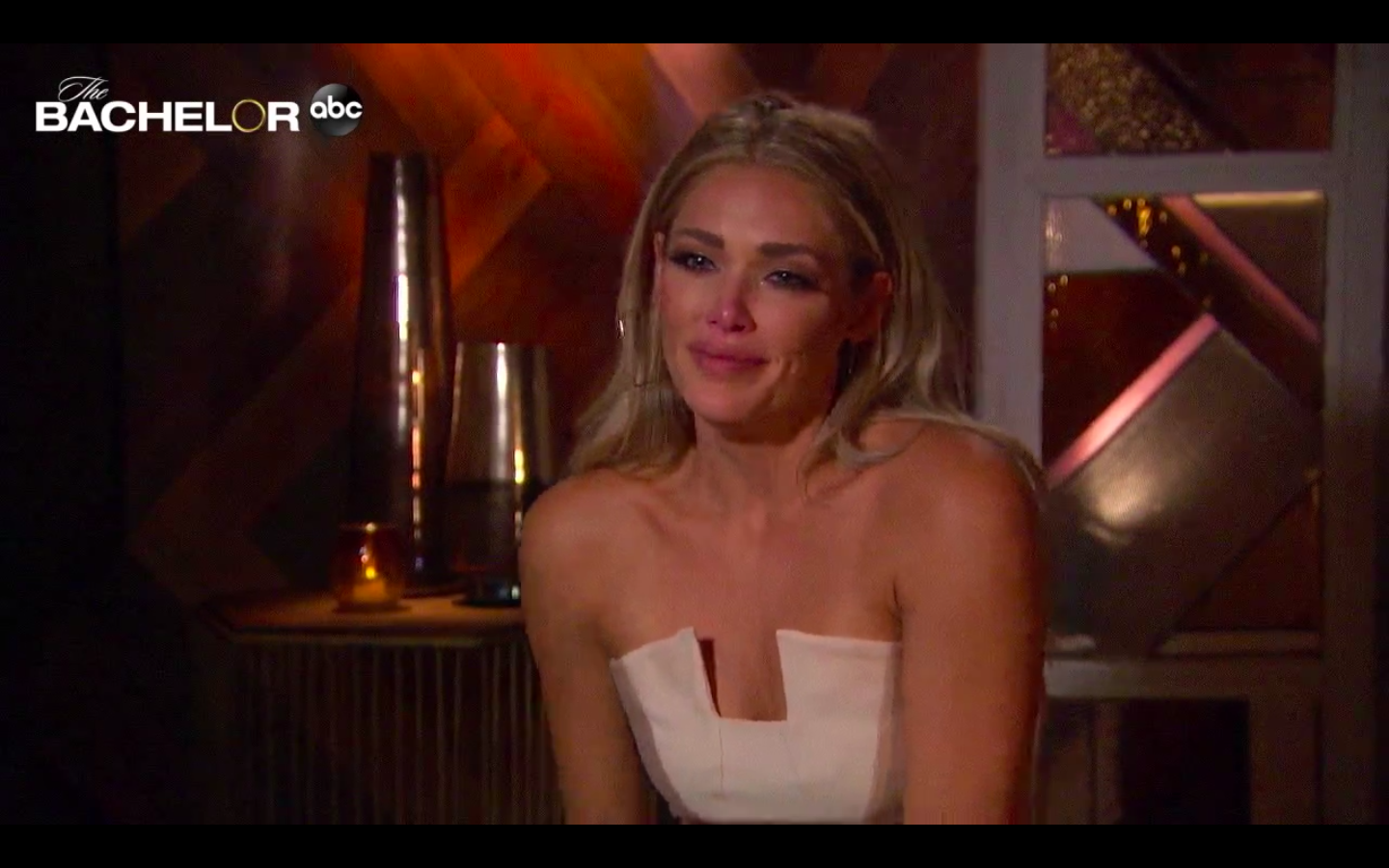 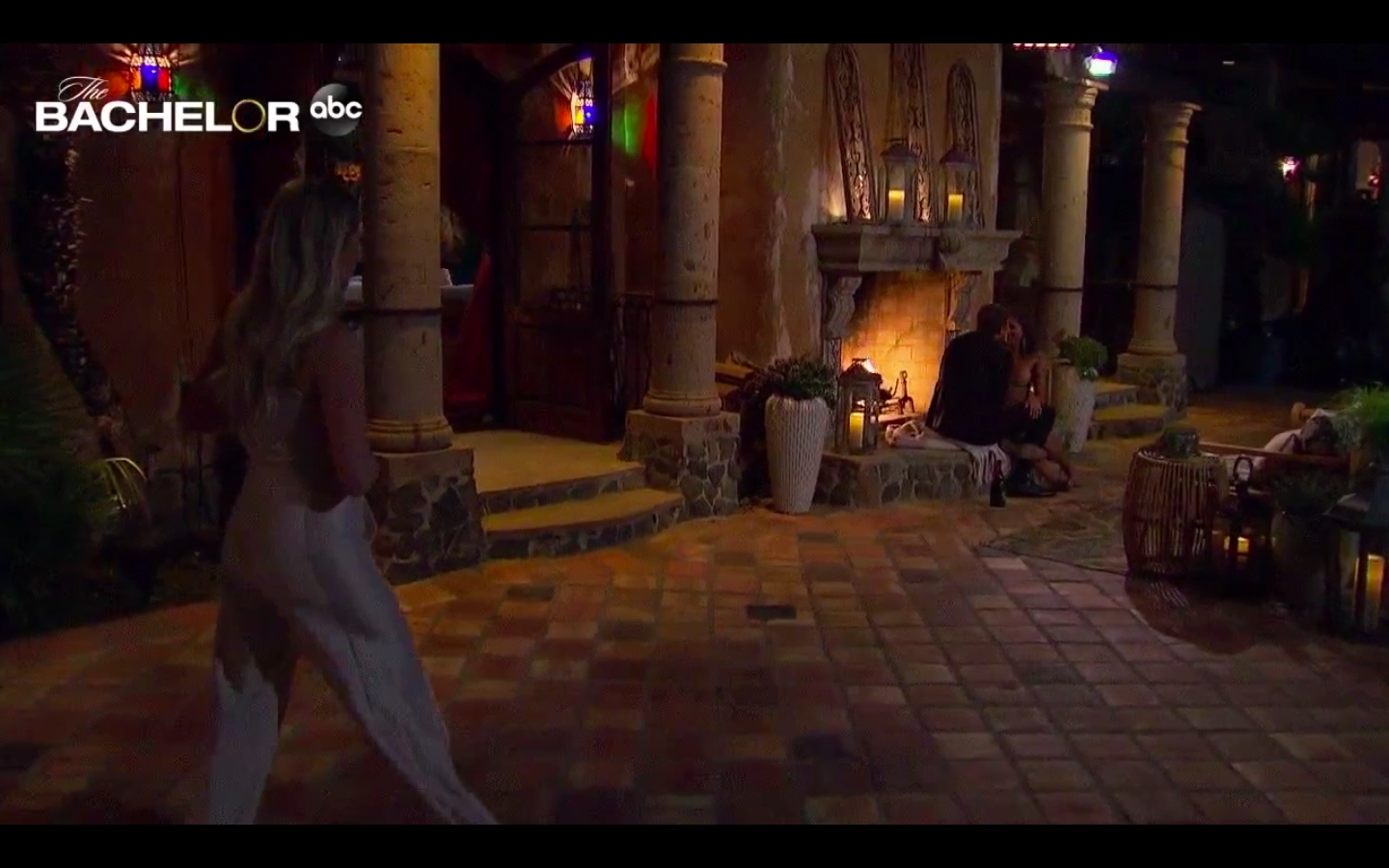 The former Miss Iowa USA beauty placed a tray of the celebratory beverage along with two glasses next to a romantic fireplace in hopes of creating a memorable moment with her potential future husband.

“I’m excited to share a bottle of champagne with him that I’ve been saving for a really special moment,” she told a producer on the show after not getting a chance to pop it open the first night.

Model Hannah Ann, 23, took her hopeful lover to the dreamy setting and got intimate as the Tennessee native sat on his lap with the meaningful bottle that belonged to her rival.

Handsome pilot Pete bursted Kelsey’s bubble when she overheard the cork being open and cheers as the glasses clinked together during a toast with Hannah Ann – who received the highly coveted first impression rose week one. 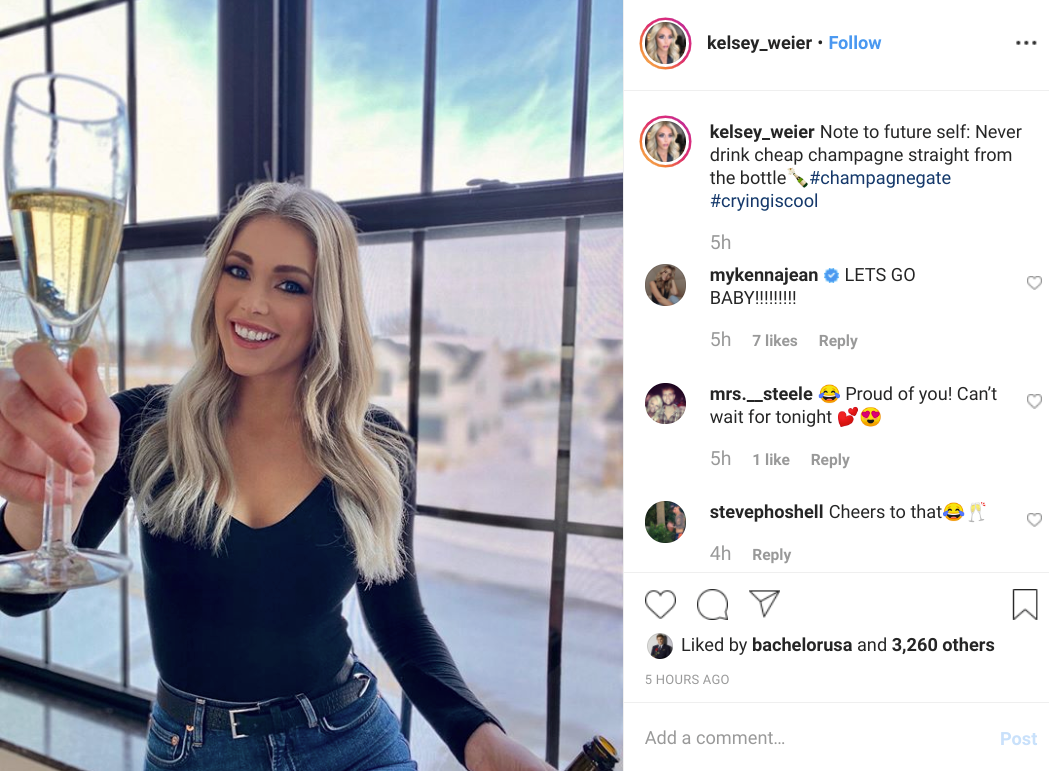 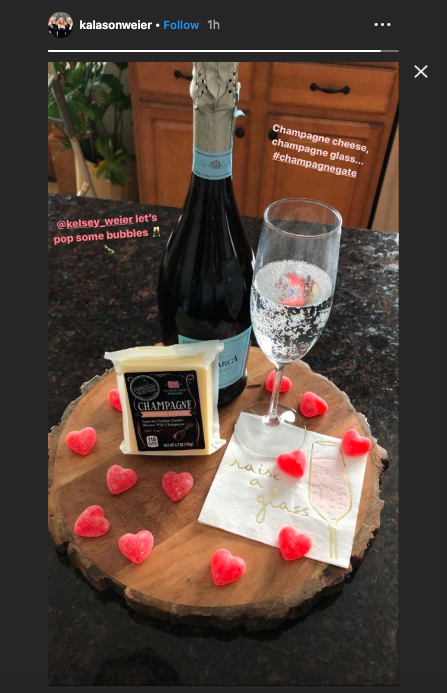 The pageant queen exclaimed “f**k you guys” tearfull as several girls from the house attempted to console her.

Devastated from the incident, she emotionally told producers on the show: “that was supposed to be my moment and she took that from me.”

After the professional clothier calmed down, she walked over and interrupted the two intruders’ make-out session with a simple “excuse me.”

With her long history in the pageant world, Kelsey’s bio says she is “an old pro at competing with other women,” but despite this, “she’s not looking for drama.” 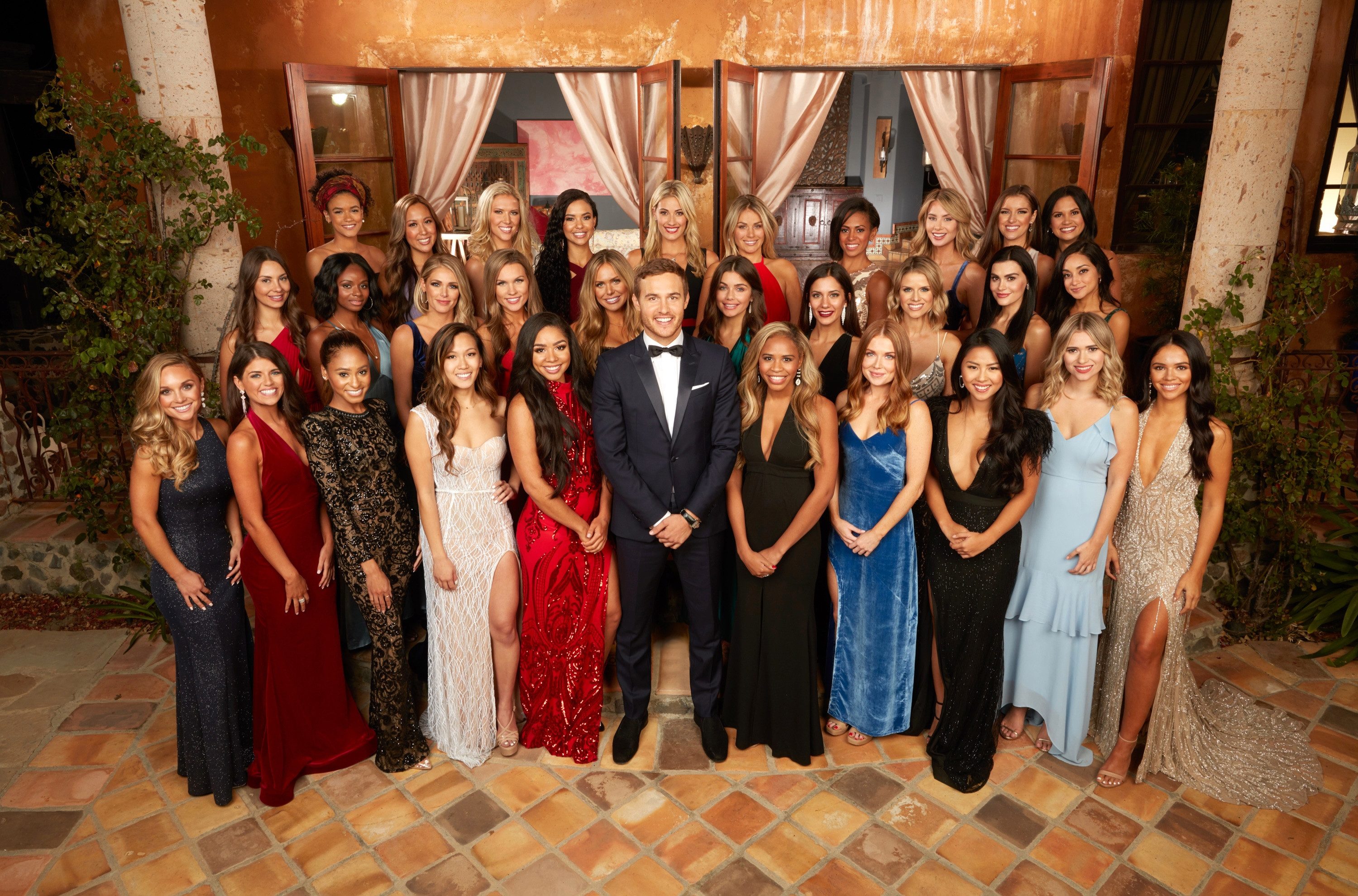 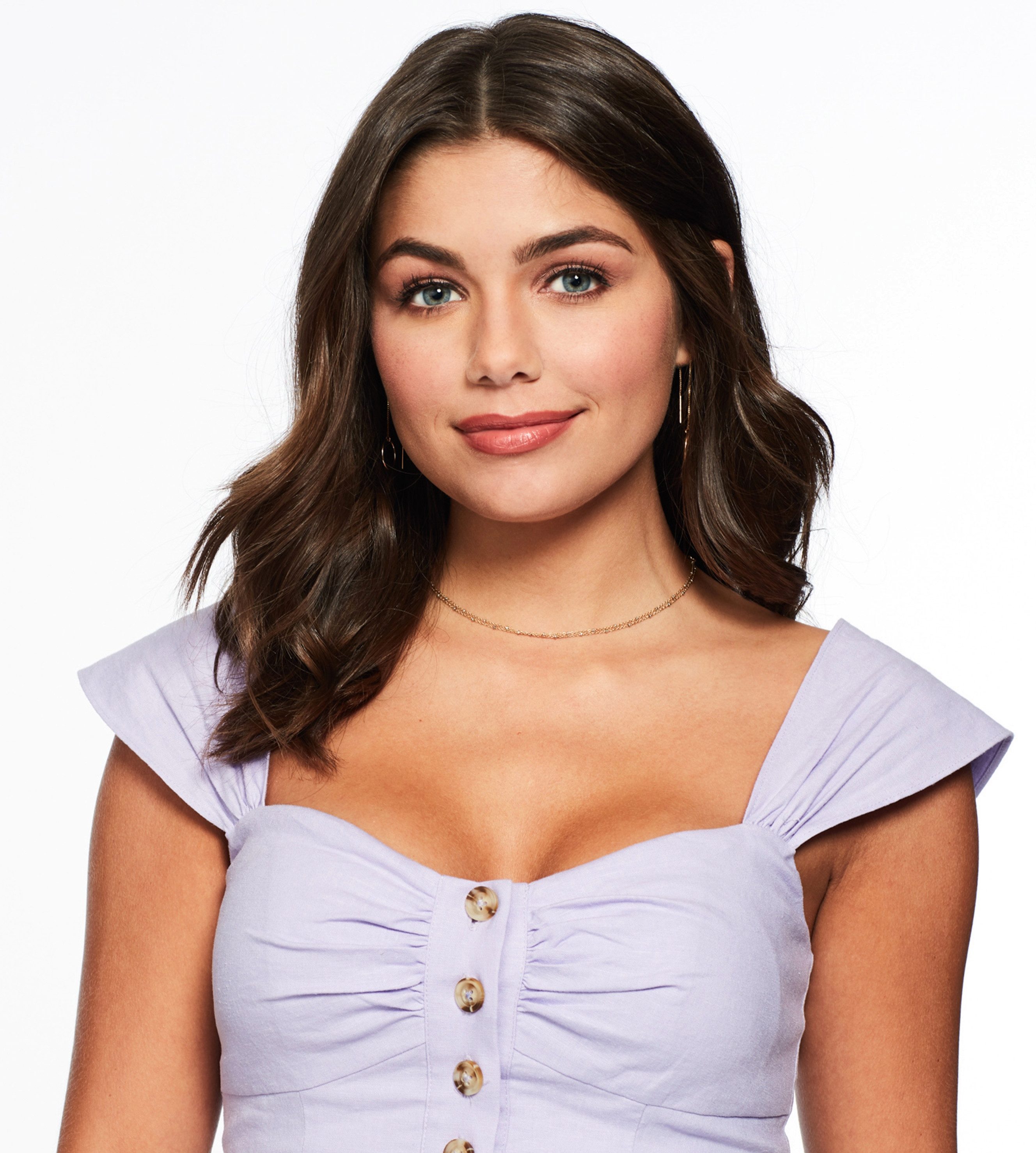 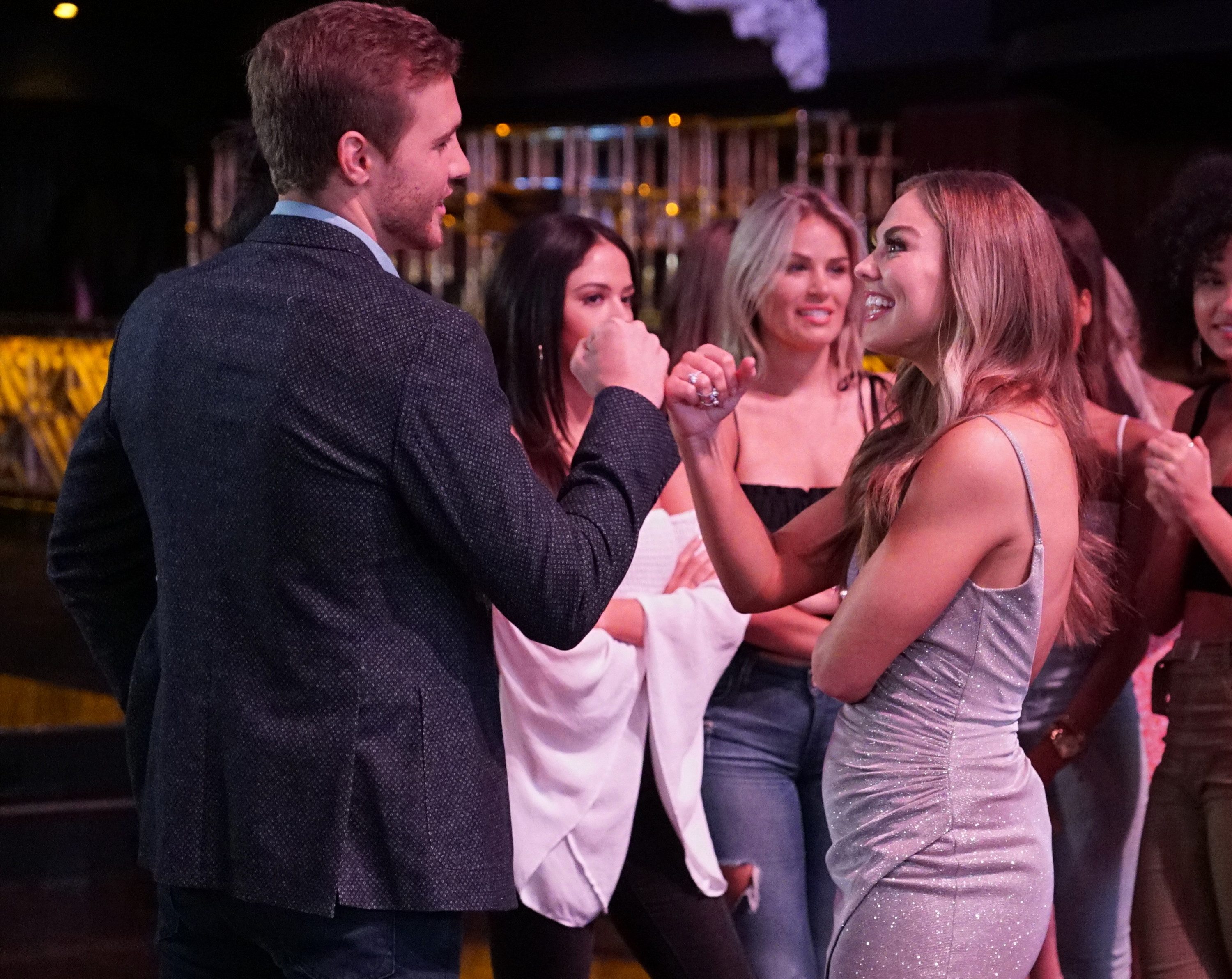 The Los Angeles native – who is dating 30 women at once this season – left viewers and the other ladies in the house in question of his fate after ex Hannah Brown, 25, showed up this season for an intense reunion.

The former Bachelorette star showed up at the Bachelor mansion to get closure with Pilot Pete and reappeared later in the week to host a controversial group date which led to a tearful conversation between the pair on their past breakup.

She admitted: "My heart was very confused. I don't know what the f**k I was doing. It's really fucked up. I question what I should've done. I question a lot."

Peter responded to the brunette beauty: "I don't know what to do. I have such an awesome group of girls here expecting to meet someone truly ready.”

While the couple’s outcome is still up in the air and will play out as the season continues, many fans believe he will give his final rose to the Dancing With the Stars winner.

The Delta pilot was announced as the next ‘Bachelor’ in September 2019 – beating out fan favorites Mike Johnson, Tyler Cameron and Derek Peth from previous seasons.