SAG Awards Crown ‘Parasite,’ Give the Oscar Race a Shot of Uncertainty

It may not be as big as Memorial Day for theatrical business, but the box office can suffer if the January holiday doesn’t deliver

“Bad Boys for Life,” the long-awaited threequel to “Bad Boys,” beat all pre-release projections and earned a 4-day opening of $68 million. The Sony film’s gross is second only to the $107 million launch of “American Sniper” in the history of MLK weekend openings. Combined with $25 million-plus contributions from “Dolittle” and “1917,” estimated overall grosses for the weekend sit at $197 million.

When it comes to extended holiday weekends, the Martin Luther King Jr. holiday may not be as big a driver of box office revenue as Memorial Day or Thanksgiving weekend. But the success of “Bad Boys for Life” — and last year’s first-quarter struggles — show how a weak MLK weekend can leave the box office struggling for weeks.

This weekend’s box office might not be as big as the $225 million to $300 million-plus heights that Memorial Day weekend regularly reaches, but that is still 21% ahead of the $162 million total that the same weekend grossed in 2019. When the annual domestic gross for 2019 finished 4% down from last year’s $11.88 billion, the blame was placed primarily on a sluggish Q1, and that began with MLK weekend.

“Last year, ‘Glass’ did OK with $46 million, but nothing else grossed more than $20 million that weekend,” The Numbers founder and box office analyst Bruce Nash told TheWrap. “No films outside the top five grossed more than $10 million, while in 2018 you had to go down to ninth to find a film with less than that amount.”

Momentum is always important for the box office. When “Terminator: Dark Fate” failed to deliver back in November, theaters were left in a two-week slump that wasn’t broken until “Frozen II” was released. MLK weekend is another week for building up momentum. If new films aren’t attracting audiences, it can lead to low numbers for weeks, especially as studios avoid releasing major films in the next two weeks for fear that audiences will ignore them in favor of watching the Super Bowl.

But this year’s MLK weekend gave plenty of momentum. While “Bad Boys For Life” will bring in mainstream audiences for the next two weeks with strong critical and audience word of mouth, Oscar contenders like “1917” and “Little Women” will provide support from awards completionists looking to see all the Best Picture nominees before the Academy Awards. That should help support the box office until February 7, when “Birds of Prey” will kick off an early-year blockbuster slate that continues a trend of February becoming a hotbed for hits.

By helping avoid a January slump, this year’s MLK weekend offerings have ensured that Q1 grosses will see a healthy year-over-year rebound. That’s no guarantee that 2020 will top 2019 by the end of the year — there will be a heavy year-over-year deficit in Q2 with no “Avengers” on the slate — but it does help clear one major hurdle on the calendar, as well as provide movie theaters with the more modest but still significant $100-200 million domestic grossers that both support ticket sales in between event releases and give theaters more profit on the ticket because of lower gate percentage that goes to studios. 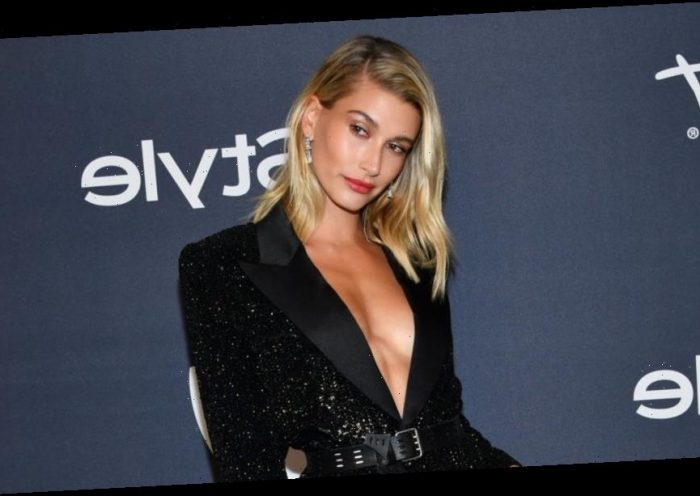