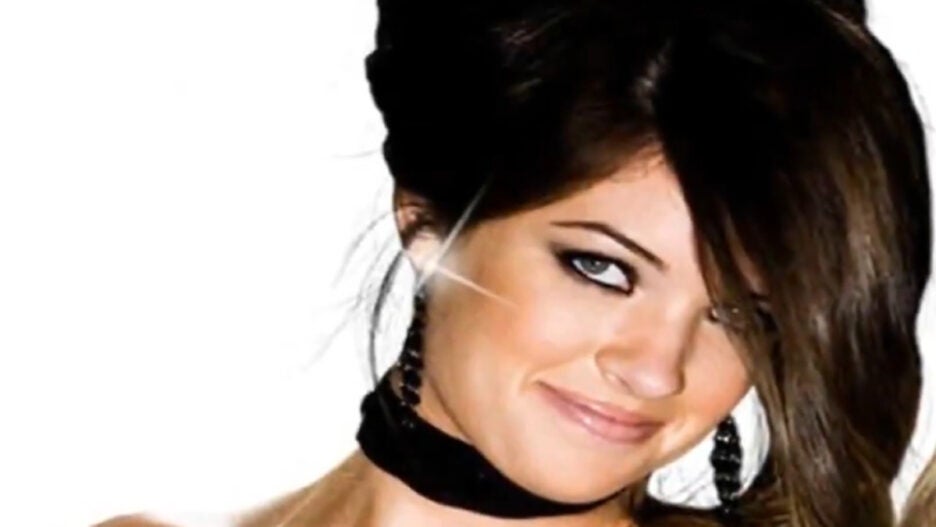 Whitney Collings, a cast member on “Bad Girls Club,” died from a fatal combination of alcohol and prescription medications last December at age 33, according to her death certificate obtained by TMZ.

The certificate lists the immediate cause of death as acute intoxication due to the combined effects of fentanyl, cocaine, alcohol and clonazepam — drugs that are known to cause severe reactions when mixed with alcohol. The manner of death was deemed an accident.

Collings passed away on December 3 at Melrose-Wakefield Hospital in Boston. Her burial was held in Peabody, MA on December 10. 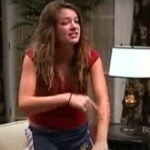 The reality star’s mother confirmed the news on Facebook at the time, writing, “I am completely broken and will never get over this. Life is so unfair. She was kind with a big heart.”

Collings appeared as a 21-year-old in Season 3 of “BGC” back in 2008-09. She was known as “The Straight Shooter” and celebrated her ties to Boston.

Prior to participating in the show, she worked as a barmaid in Boston, and was also studying biology and physics at Salem State, The Boston Herald reported. 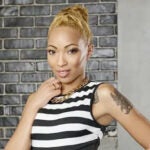 Collings told RealityWanted.com in 2009 that she got the opportunity after signing up on a website. “I actually forgot I joined but started to get all of these emails about different casting opportunities. I noticed one for The Bad Girls and I thought, ‘This totally looks like a show for me,’ and sent in an application.”

Collings said in an interview that she applied for “Bad Girls Club” because she wanted to live in a luxurious house in Los Angeles and “it was a good excuse to party.”

While the show was filming in Cancun, Mexico, Collings was involved in an altercation at a club that got her removed from the show. 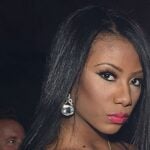 However, she maintained that off-screen most of the women were all close friends “who talk on a daily basis,” she told The Boston Herald. “I keep telling people, ‘It’s a reality TV show,’ hinting that not all of what viewers saw on TV was real drama.

Collings said that if given the chance, she would do the show all over again. “I’m really glad,” Collings said. “It was an opportunity of a lifetime. Good or bad, you just have to go with it. I would definitely do it again. I don’t have any regrets.”