Starring Broadchurch actress Sarah Parish and Game of Thrones‘ Faye Marsay, the second series will follow the ruthless Elizabeth Bancroft at the height of her career. However, it looks like her professional success will have repercussions at home, with Bancroft’s history also peeking around the corner.

A synopsis for the next series also mentions a “chilling new antagonist”. 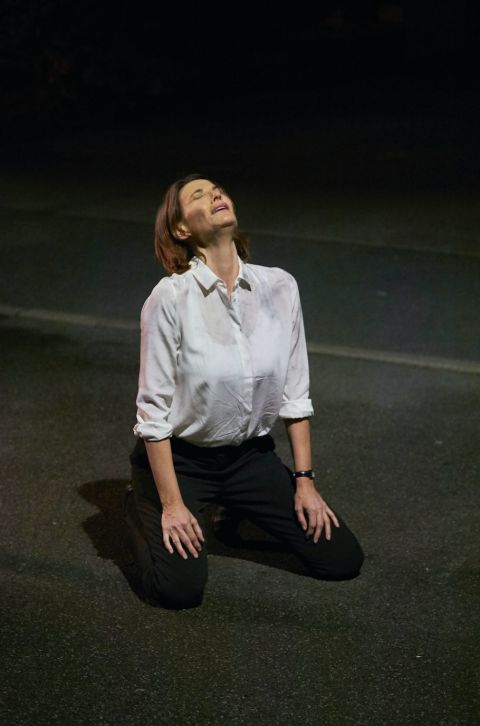 With production currently in motion, Parish has taken some time to share her excitement at returning to the character.

“I’m absolutely thrilled to be returning to the role of Bancroft and inhabiting her complex life which Kate [Brooke] has crafted so well,” she said. “Bancroft is such a contentious anti-heroine and as a character she offers me so much to work with.

“Manipulative and strategic with her thinking, she knows how to get what she wants. The question is, what will this cold-blooded killer do next in order to defend her son?”

Bancroft was one of ITV’s best-performing dramas last year, with a series average of 6.7 million viewers.

Creator and writer Kate Brooke added: “Bancroft is a character who has lurked in the dark recesses of my imagination for many years. I am delighted to be bringing her back to the screen.

“Series two is a ferocious female driven tale where Bancroft, brilliantly played by the awe-inspiring Sarah Parish, meets her match.”

Is this going to be some sort of twist on the classic Sherlock Holmes and Professor Moriarty relationship?