Bard of Blood is the latest Indian series to arrive on Netflix, following in the footsteps of Sacred Games, Typewriter and Selection Day to name a few. The new spy thriller is based on the 2015 novel of the same name by Bilal Siddiqi and follows a RAW (Research and Analysis Wing) agent as he embarks on an action-packed mission. Here’s everything fans need to know about streaming the show.

How to watch online and download Bard of Blood

Bard of Blood is a brand new Indian series to arrive on Netflix today (Friday, September 27).

The new show will be dropped in full on the platform with seven episodes.

This is expected to be released at 8am BST (British Summer Time) as this is when the streaming giant usually drops its original content.

All seven episodes will premiere on Netflix worldwide at once, so you will be able to binge-watch the series over the weekend.

In order to be able to watch Bard of Blood for free, you can sign up to a 30-day free trial of Netflix. 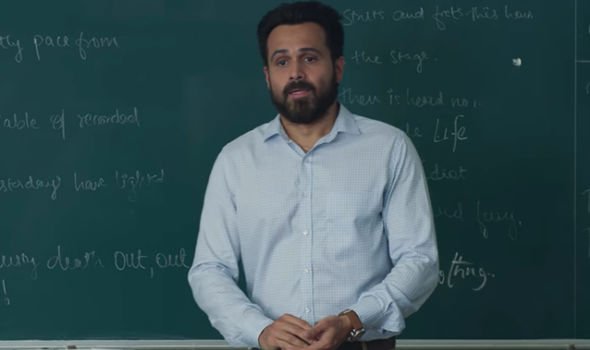 After the trial is complete, in the UK you can subscribe to Netflix from £5.99 per month.

This allows viewers to access Netflix content on a basic subscription on one screen at a time.

The platform also offers the options for fans wanting to watch the espionage thriller in HD, costing up to £11.99 a month.

As it’s a Netflix Original series, Bard of Blood will not be available on the likes of Hulu, Amazon Prime or Sky. 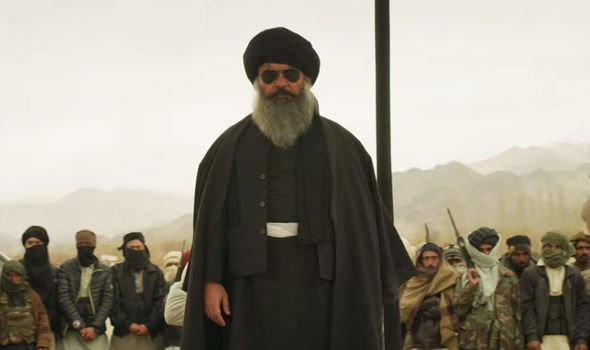 What will happen in Bard of Blood?

The series follows in a line of popular Netflix Indian dramas, including Sacred Games, Delhi Crime, Typewriter and Selection Day.

However the new show follows a different path, taking viewers into the world of espionage.

According to the official plot: “An excommunicated RAW agent, Kabir Anand (played by Emraan Hashmi), a courageous analyst, Isha Khanna (Sobhita Dhulipala), and a sleeper agent, Veer Singh (Vineet Kumar), take on a covert mission in Balochistan when four Indian spies are captured.

“The mission soon turns south and Kabir Anand must face his demons from the past to end a war before it begins.” 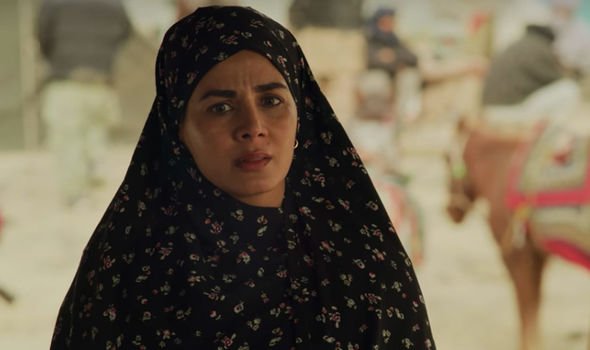 Emraan Hashmi (who previously starred in Mr X, Once Upon a Time in Mumbai and The Dirty Picture) plays the lead role Kabir Anand.

He is joined by Viineet Kumar, who has starred in blockbusters The Brawler, Gangs of Wasseypur and Ugly.

Sobhita Dhulipala rounds out the main cast and her biggest role to date is in Amazon Prime series Made in Heaven.

The trio are joined by Jaideep Ahlawat, Kirti Kulhari, Sohum Shah, Rajit Kapoor and Danish Hussain as in the series. 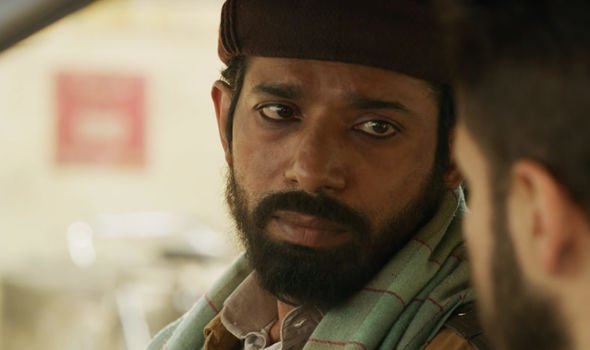 Speaking about the new series, actor Emraan Hashmi told India Today he researched the book a great deal before taking the part.

He said: “I read the book five years ago. I had to know every detail of the seven episodes.

“It was a pretty extensive journey. You can’t even skip a beat; you have to know where the character is coming from and the nuances that you have to play.”

Just what this means will be revealed when the series drops on Netflix today.

Bard of Blood will be released on Netflix on Friday, September 27