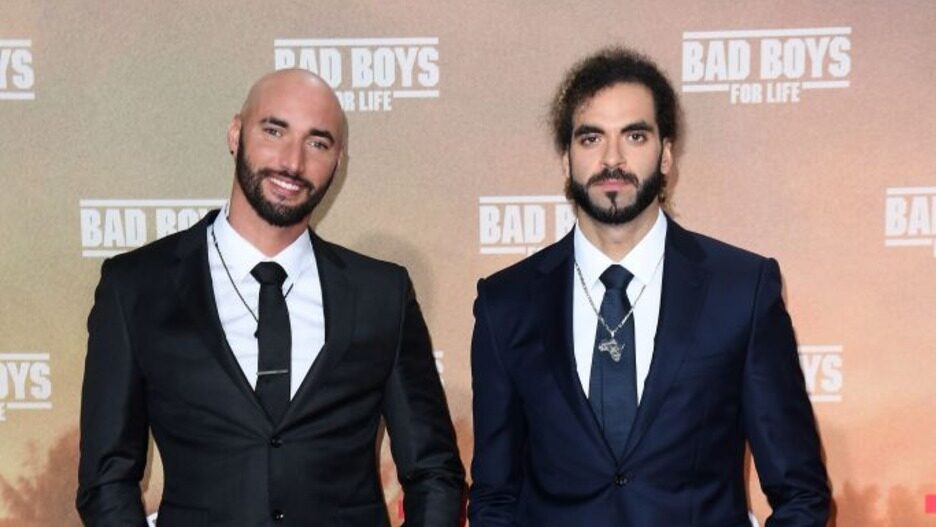 “Bad Boys for Life” filmmaking duo Adil El Arbi and Bilall Fallah are set to direct “Batgirl” for HBO Max, according to an individual with knowledge of the project.

“Birds of Prey” screenwriter Christina Hodson, who wrote “The Flash” for DC, will write the “Batgirl” script.

Batgirl made her debut in the Batman mythos 50 years ago as Barbara Gordon, the daughter of Gotham City Police Commissioner Jim Gordon. Since then she has become one of the most popular superheroines in the world. When Barbara Gordon was paralyzed by a gunshot from the Joker in the classic graphic novel “The Killing Joke,” other crimefighters, like The Huntress and Orphan, took up the Batgirl name while Barbara became Oracle, a tech-savvy aide to Batman. Barbara later returned to the Batgirl role, while her assault in “The Killing Joke” was retconned. 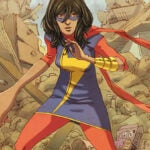 “With ‘Batgirl,’ we hope to take the audience on a fun ride and see a different side of Gotham,” Burr said in a statement. “Christina’s script is crackling with spirit. Adil and Bilall have an excited and joyous energy which is infectious, making them the perfect filmmakers for this Batproject. And I’m just psyched I get to be part of the DC universe, which is super cool.”

El Arbi and Fallah’s “Bad Boys for Life” came out in January of last year and is still the highest grossing film of 2020. The Moroccan-born, Belgian filmmaking duo first directed “Black,” a Romeo & Juliet” style drama set in the world of organized crime in Belgium, which won the Discovery section of the 2015 Toronto Film Festival. They also did establishing episodes of the FX series “Snowfall.” Next up, the directing duo are in production on their next film “Rebel,” a coming-of-age story of a teenage Muslim boy that they describe as a “true passion project.”

The duo are also the co-showrunners, and also directed the premiere and final episodes of “Ms. Marvel” for Marvel Studios.

El Arbi and Fallah are repped by CAA, Management 360, and Jackoway Austen.