BBC Breakfast’s topic of discussion this morning was the proposed ban on snacks and drinks on public transport in London – including the tube and busses. However, whilst speaking to former Chief Medical Officer for England Professor Dame Sally Davies, things got a little heated between the pair.

Speaking about the ban, Charlie proposed that it would not take, and perhaps would not work as intended.

He followed up by asking Sally what she was asking the government to do.

She responded: “I’m asking the government to explore [these options].”

She then started throwing out stats, adding: “Children have three or more snacks or fizzy drinks a day.

“That’s seven sugar lumps that they shouldn’t be eating for the good of their health. 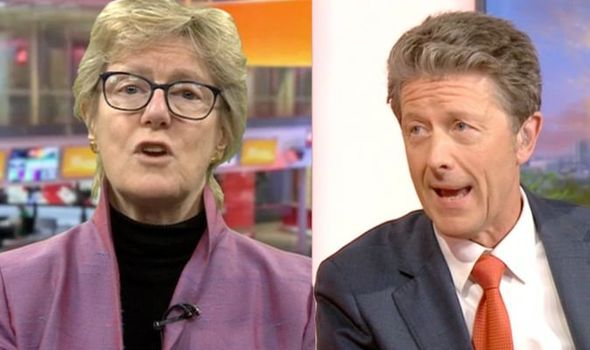 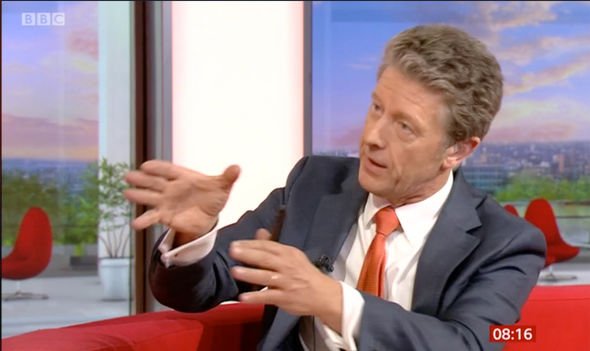 “I’ve made lot of different suggestions that will reduce their sugar intake.”

But Charlie cut in to interrupt his guest.

He said: “Well, forgive me, because we’re coming back to these generalities again – and I actually am trying to pursue this one idea.”

But Sally wasn’t having any of it, and simply couldn’t wait to hit back at the interviewer. 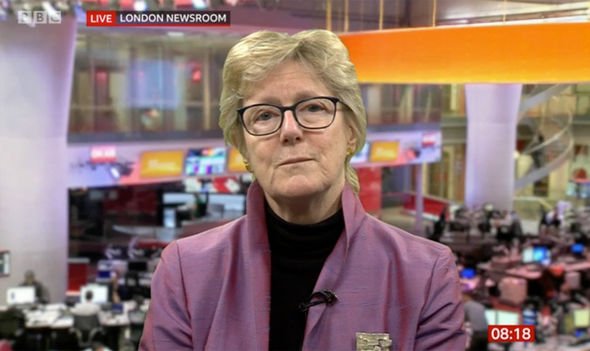 Sally then compared the proposed ban to the alcohol ban which was introduced some years ago.

She continued: “Interestingly, our Prime Minister when he was mayor banned alcohol from public transport in London – and it worked.

“We are a grown up nation, we have a duty to our children to take them out of this flood of unhealthy food and drink.

“So now let’s find the many different ways to help and look after them.”

He concluded: “The question still in my head is how do you enforce a ban on public transport – I just don’t understand it.”

Earlier this week Dan Walker came under fire from the show’s viewers after a political blunder.

During his time on the show he referred to Leo Varadkar, the Irish Taoiseach or Prime Minister, as the “President of Ireland”.

Viewers then pointed this out on Twitter, with one writing: “Mr Dan Walker, Leo Varadkar is the Irish Taoiseach Prime Minister not President.”

He went on to reply to the complaint: “Apologies. Entirely my fault for being an idiot. Hope you have a nice Wednesday.”

BBC Breakfast airs weekdays on BBC One at 6am.