In a brutal attack on Twitter, Peter Stefanovic slammed BBC Breakfast for choosing to cover the naming of a raven at the Tower of London instead of what he believed to be more pressing issues. Mr Stefanovic’s tweets quickly went viral and have sparked a discussion about the issue online.

His tweet today said: “Story of national importance of @BBCBreakfast today – Naming a raven at the Tower of London.

The “film” Mr Stefanovic, a lawyer affiliated with the Communication Workers Union (CWU), is referring to is a clip he shared in a previous tweet, which has garnered over 18.5 million views since its upload on May 17. 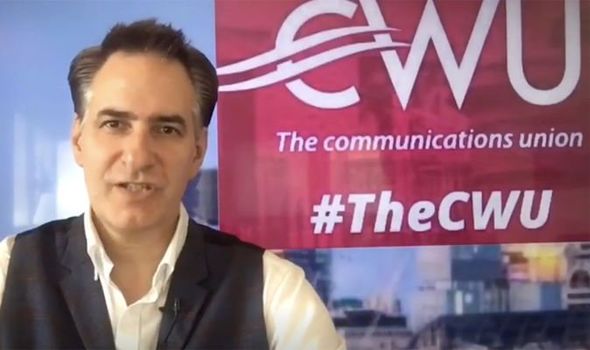 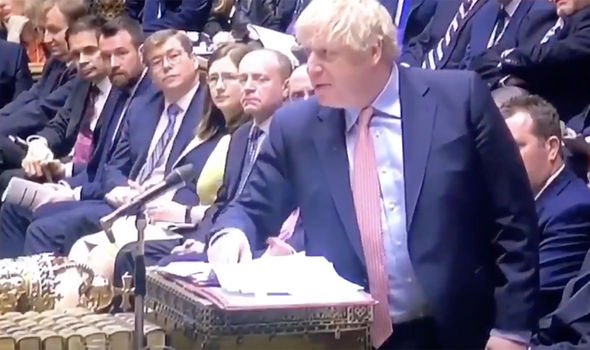 He highlighted the tweet again today, replying to it to share his criticism of the BBC’s coverage and further promote the clip.

In the video, Boris Johnson is shown speaking in the Commons in between clips of Mr Stefanovic fact checking what the Prime Minister is saying.

“Working TOGETHER we have sent a powerful message to UK media that if they won’t hold this Prime Minister to account for his relentless lying we will damn well do it ourselves! 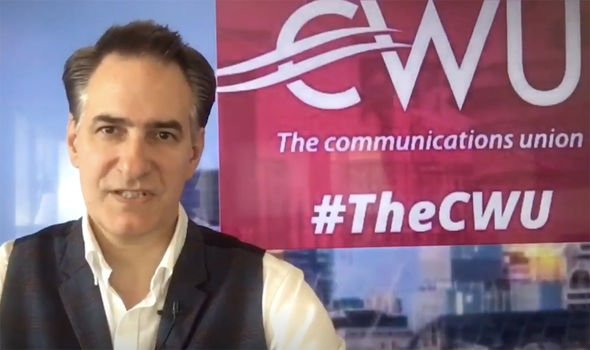 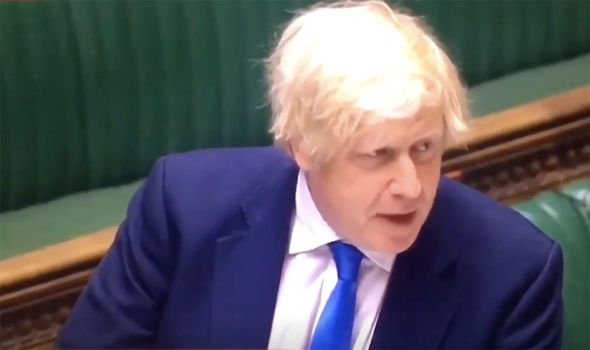 “When will you catch up @BBCNews @BBCBreakfast?”

The tweets have ignited a discussion about the BBC’s news coverage, with many appearing to be outraged at it not covering what Mr Stefanovic is sharing.

One person said: “I’ve given up on the BBC. I can’t remember the last time they held the government to account (did they ever?) and yet were happy to paint Jeremy Corbyn as a communist and terrorist sympathiser.” 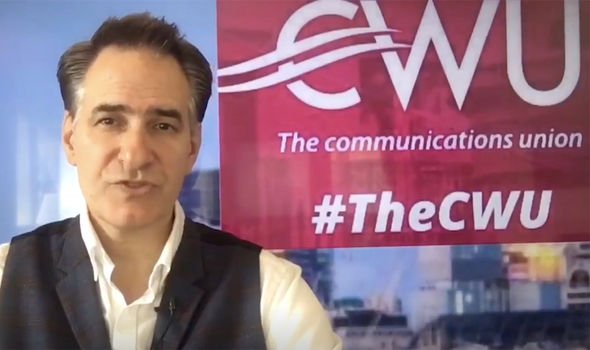 Another added: “Just staggering. BBC has no credibility. It was lost some time ago, and what’s worse is that the public have to pay for it.”

A third said: “I think it’s time to campaign to get people to stop paying for their TV licence.”