A fifth of BBC1’s programmes will be making at least their second showing, including Royle Family and Vicar of Dibley episodes. 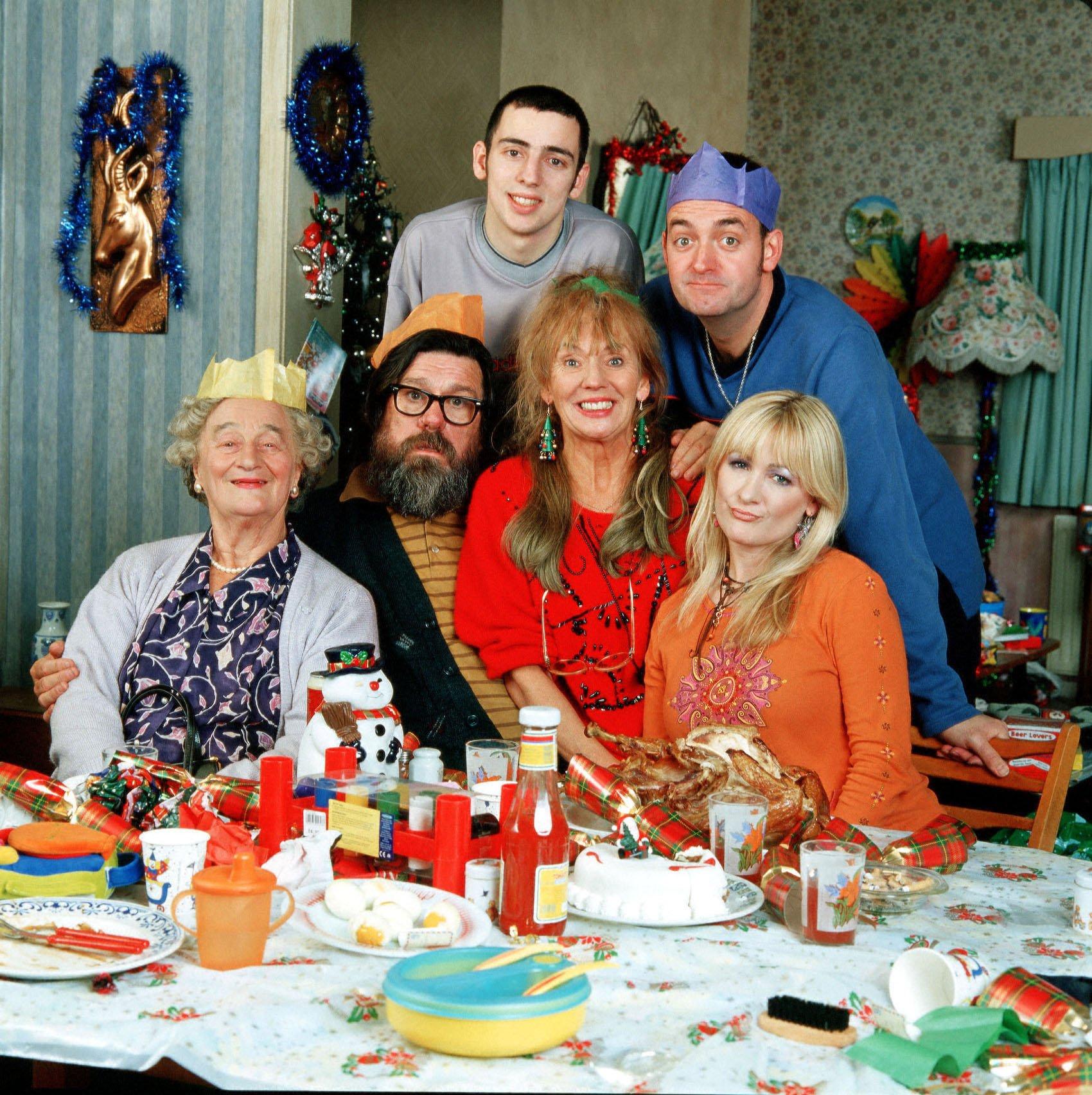 Director of content Charlotte Moore said she is “really excited” about its festive offerings, but one insider labelled it “unimaginative”.

More than half of all broadcasts on the BBC from December 22 to New Year’s Day will be repeats. ITV has less than 50 per cent. On Boxing Day, just four of 22 shows will be new — and that includes footie results show Final Score and a University Challenge.

BBC1 will air five films on Christmas Eve and BBC2 will do the same on Christmas Day. Its festive reruns will include the 1971 Morecambe and Wise Christmas Show featuring Shirley Bassey.

A TV source said: “It’s not exactly innovative scheduling, given the BBC’s insistence on how much new content it makes and the cost to licence fee payers.”

New shows include a remake of Watership Down and Agatha Christie’s The ABC Murders.

“There are some highlights on BBC1, but BBC2 is essentially just a load of old reruns. It’s the same old story with Morecambe and Wise, Dad’s Army and The Royle Family, which might be classics, but it’s not exactly innovative scheduling.”

The TV schedule was released the same day that BBC’s director of content Charlotte Moore said she was “really excited” about the corporation’s festive offerings.

New programmes on the Beeb this Christmas include a remake of Watership Down, kids cartoon Zog and Agatha Christie drama The ABC Murders.

Other highlights include the Strictly Come Dancing special, and Mrs Brown’s Boys.

ITV also have a high percentage of repeats, with just under 50 per cent of their shows having been aired before