BBC Breakfast presenter Naga Munchetty savaged Labour Party MP Barry Gardiner as she took him to task on his claims that the NHS would be on the table in a US Brexit trade deal. Mr Gardiner insisted that it was on the table and that Boris Johnson would use it during the negotiations of a post-Brexit trade agreement. However, Ms Munchetty hit back arguing that President Donald Trump, the Conservative Government and the Health Secretary Matt Hancock had all denied this.

She began by saying: “He is the president of the United States, one of the most powerful countries in the world.

“We, the UK, supposedly have a special relationship with the United States.

“Your leader Jeremy Corbyn is in the middle of a general election campaign saying he should lead the country.

“Yet, the leader of one of the most powerful countries in the world doesn’t think very much of Jeremy Corbyn. 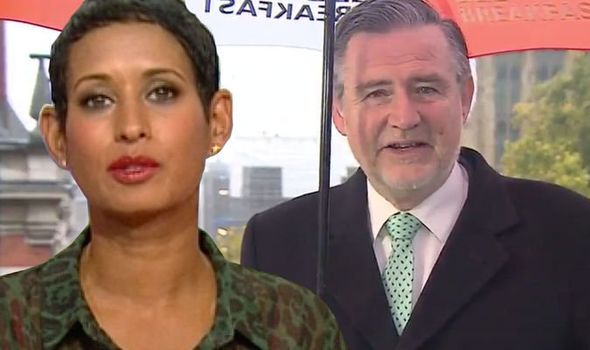 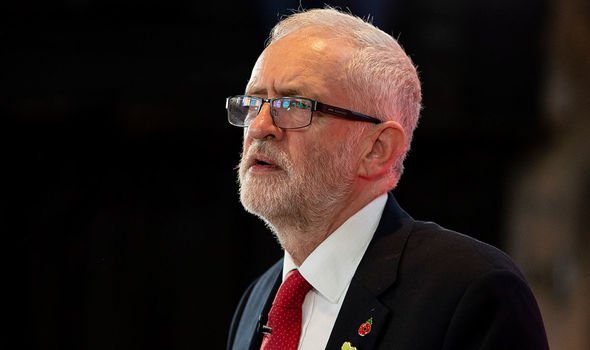 “That is why it is important, not necessarily of how rich these people are, but the future of this country and its relationship with the United States.”

Mr Gardiner replied: “President Trump’s vision is for America first, he wants a trade deal with the UK where the UK is the inferior partner and having to take the terms that Donald Trump wants to set.

“Jeremy Corbyn is somebody who is saying absolutely not, we will not have American interference in our rights and standards.

“We won’t have interference in our health and animal welfare standards. 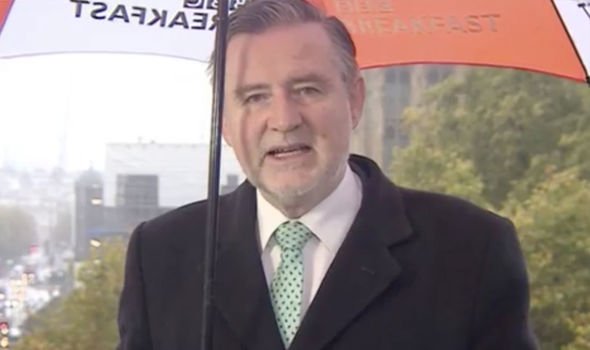 “We will absolutely not let Donald Trump has his way in any trade negotiations on the NHS.”

The BBC host hit back: “President Trump has also said we would not at all be involved in talking about taking over the NHS.

“We have our own health service problems and it is one of the things we are running on so successfully.

“He says how great a job he is doing for that. 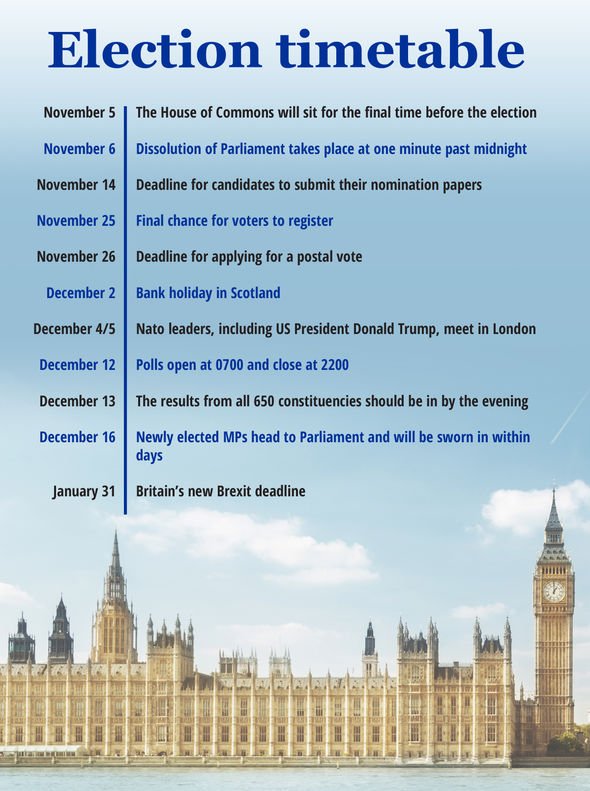 “The UK Government has also said under any future trade deal with the US it wants protection for the NHS.

“The Health Secretary Matt Hancock in June said the NHS is not on the table in trade talks.

“So surely this is a little bit of a red herring, throwing this in with the NHS.

“All this talk about future trade deals about medicines, we trade with all different countries, including the US, we have all different deals and have to negotiate over prices on medicines.”