Beecham House premiered on ITV in 2019 billed as Downton Abbey in India. The period drama series focused on English gentleman John Beecham (played by Tom Bateman), who left behind a career in the East India Company to become an independent merchant. Sadly, the show was cancelled by ITV – but is there hope the show could be saved?

However, Beecham House creator Gurinder Chadha spoke last year about the possibility of the series being revived.

In an exclusive interview with Express.co.uk, Chadha said about the cancellation: “I think it’s one of those shows that had a massive following on catch up and some of our figures are incredibly high.

“Disproportionately, I know a lot more Asians will have watched that show because of how they were all writing to me on social media and by mail. But there’s no way of measuring that.” 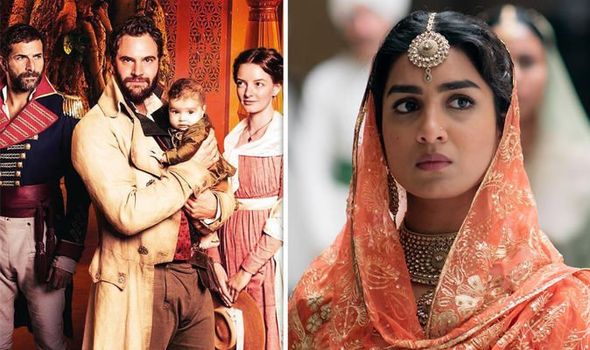 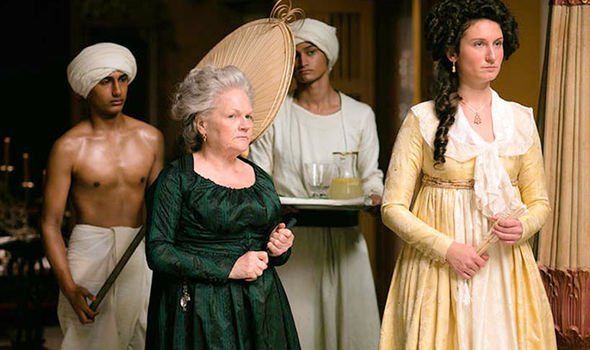 She went on to say: “I think on the Sunday night it went out, it went out at the same time as Love Island.

“So it was unfortunate. In a way, that’s the reality. TV is these days to be much more about reality shows and sporting events and drama has had to you have to look at catch up audiences in figures. I think we kinda of bore the brunt of that.”

She added: “Also, I think for ITV, there’s this feeling that people in Britain are a bit tired of period dramas. Period dramas haven’t been faring as high as they used to.”

However, Beecham House will be airing in the US on PBS Masterpiece this year and the star was confident Beecham House would fare much better in the US, saying: “I think it’s going to do very, very well in the States.” 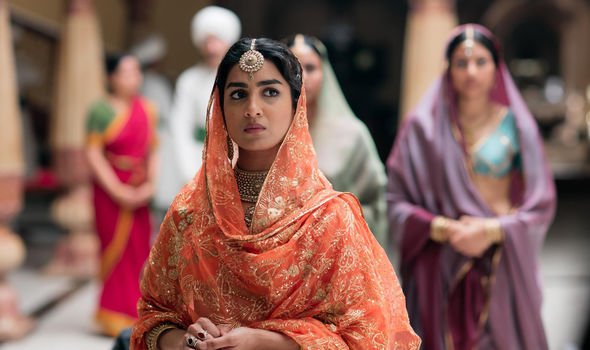 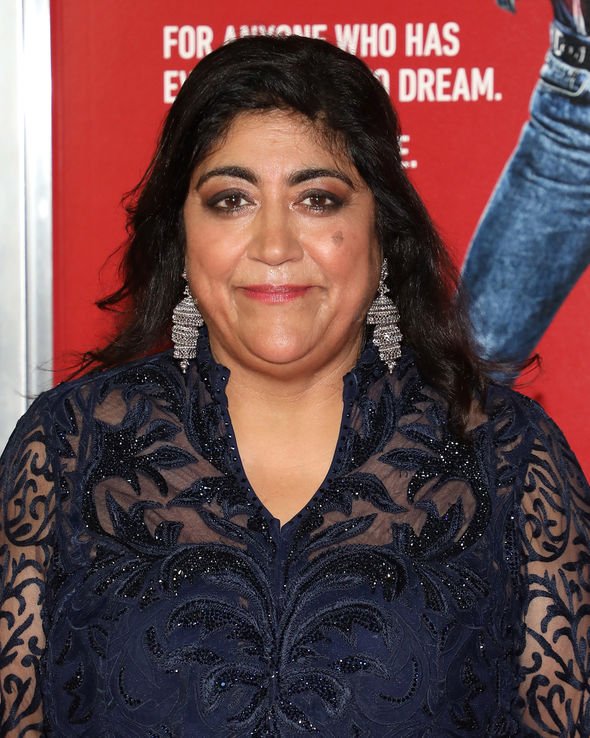 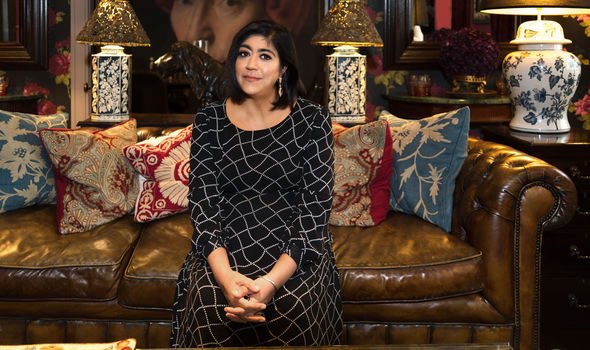 On the possibility of the series coming back, she said: “Let’s what happens in March in the US.”

Reflecting on the cancellation, Chadha was pragmatic: “I’m a filmmaker. I’m used to doing one thing and moving onto something else, so it’s not always a big thing for me.

“The idea of going for 20 seasons with the same thing. I’m used to doing it and moving on and it’s exciting for me because it means you can keep doing new things, which creatively is interesting.”

Chadha is now busy working on a raft of other projects including one with ITV and even has another idea based around the same period as Beecham House in India.

In 2019, her comedy-drama film Blinded By The Light was released, following an Asian teen growing up in Eighties Luton and in love with the music of Bruce Springsteen.

She is working on a new project about her own life with a focus on the politics of the Eighties.

Along with these live-action projects, she’s producing an animated show for Netflix which she described as the South Asian answer to Disney’s Coco.

Chadha also hailed frequent collaborator and celebrity hairstylist Dar, who has worked on a number of her projects and has even got her ready for the red carpet.

The pair worked together on her 2004 film Bride and Prejudice, an Anglo-Asian take on the classic Jane Austen novel.

She said: “He did Aishwarya Rai’s hair. Sometimes I bring him in when I need a good look or a new look or something. I sometimes ask his advice.”

To add to all of her projects, Chadha is also serving as a judge on the TriForce Short Film Festival alongside Idris Elba.

Along with a panel of other experts, they will be judging the submissions for the competition this weekend.

Chadha added: “There were some very good films in that bunch, for sure. It was very interesting.”