Below Deck Mediterranean: A look at series three

Below Deck Sailing Yacht is one of the spin-off shows which have come from the original Below Deck series on Bravo. The reality show sees Captain Glenn Shephard and his crew set sail in a luxury sailing yacht, providing a first-class experience to their guests. But of course, there is always gossip, rows and a romance or two.

Who is the father of Dani Soares’ baby?

Dani Soares worked as a second stewardess on the yacht, being welcome on board along with the rest of the crew after no one, besides Captain Glenn, returned for series two.

She worked alongside Daisy, Alli, Gary, Jean-Lu, Colin, Sydney, and Natasha during her time sailing but fans could see from the get-go how she grew close to one of them in particular.

Dani and Jean-Lu Cerza Lanaux had a romance on board which fans were very excited to see.

The midseason trailer for the second series even teased Dani talking about getting pregnant. 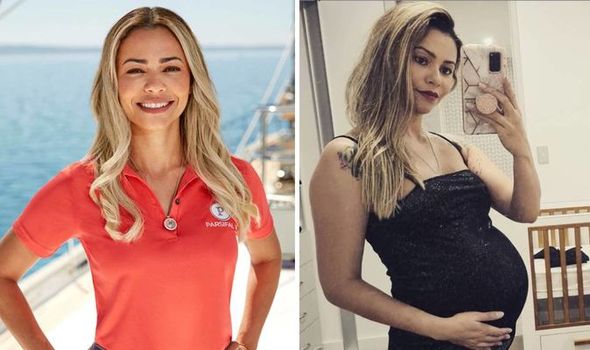 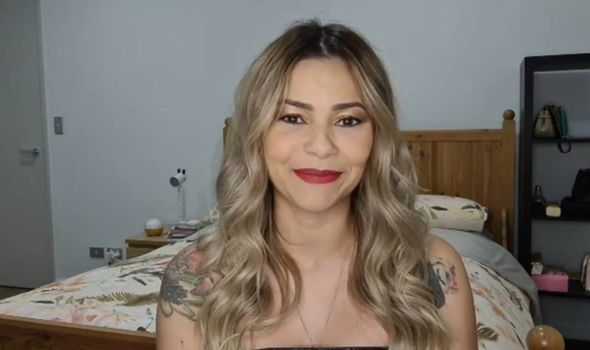 In the promo clip, Dani is seen getting cosy with Jean-Luc who is nine years her junior.

Dani then jokes: “And if I get pregnant, that’s God’s will”.

Following rumours of her expecting her first child, Dani took to Instagram on April 24 to share a picture of her baby bump. 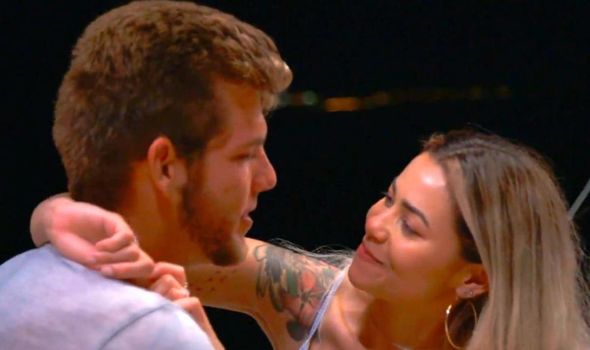 In the post, Dani doesn’t say when her due date is but it looks like she could be quite far along.

The caption simply reads: “It’s just you and I little baby”, teasing the fact that the dad of the child isn’t around.

Dani has not confirmed who the father of her unborn baby is, so it is unclear if it is Jean-Luc or someone else entirely.

There isn’t any fixed evidence to prove that it is Jean-Luc’s child but there is a possibility.

DON’T MISS…
Below Deck season 8 cast: Who is in the cast?  [CAST]
Below Deck Sailing Yacht: Where is Paget Berry from Below Deck? [EXPLAINER]
How to watch all 5 seasons of Below Deck Mediterranean [STREAMING]

If Jean-Luc is the dad, then Dani’s due date would be somewhere between April and late June.

But Dani will most likely want to keep this to herself as, going by her Instagram post, she is intending on raising the baby by herself.

Sadly, it does seem her romance with Jean-Luc did come to a bitter end.

Jean-Luc said to MEAWW that they “found an escape…in one another” while onboard.

Despite their romance on the yacht, the pair no longer follow each other on social media.

This hints at the fact something happened between the pair, resulting in a bad break-up.

So whether or not Jean-Luc is the father, it’s unlikely he and Dani are going to rekindle their romance any time soon.

Below Deck Sailing Yacht is available to watch on Bravo.