Bravo’s Below Deck Sailing Yacht spin-off came to a happy ending in June as the season came to a close with the crew celebrating their first onboard wedding. In April it was revealed former second stew Gabriela Barragan had been dating fellow crew member Wes O’ Dell and in a recent interview, the star highlighted the challenges they faced.

Below Deck is a reality series which provides fans with an insight into the yachting industry as well as a look at what the staff get up to after hours.

Since the original series first premiered in 2013, it has become a franchise as the show has expanded with a total of five spin-offs.

This came as a result of high viewership and demand from fans who were hooked on the non-stop drama, drunken antics, messy romances and the occasional outrageous guest.

As well as the chaos which the crew members often encounter, they are also tasked with catering to affluent and often difficult guests during a charter season. 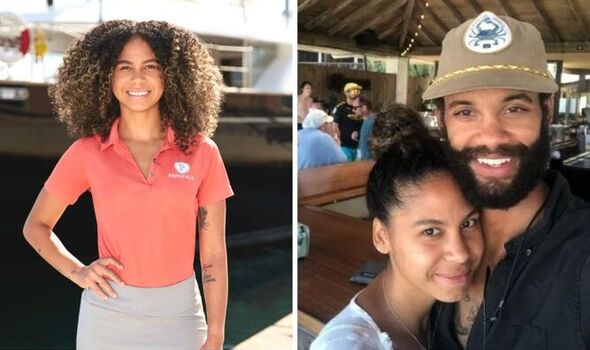 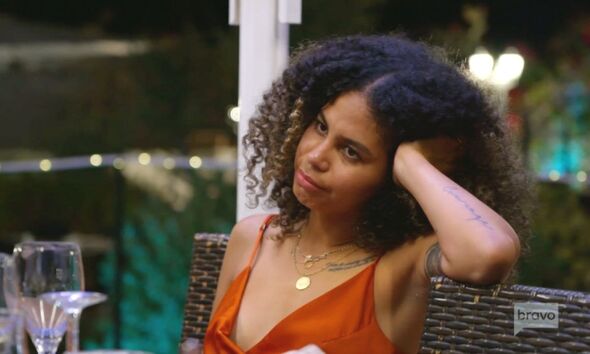 Throughout the show, the yachties often fall for each other but rarely have a romance which continues after the show has ended.

But season nine stars, Gabriela Barragan and Wes O’Dell were different, as it was revealed the two had been dating for months after meeting on the show.

During their instalment fans did comment on their chemistry, however, the two kept it strictly professional and platonic.

As Gabriela and Wes both have careers in the Maritime industry, they were forced to overcome specific challenges. 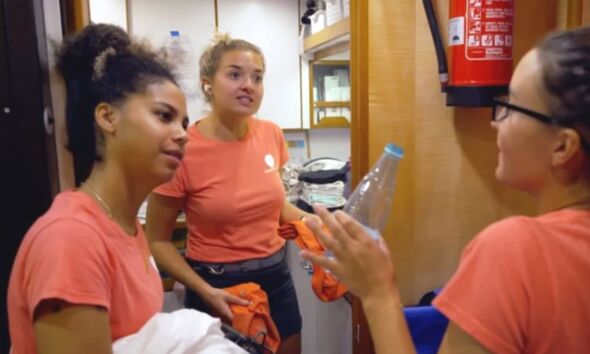 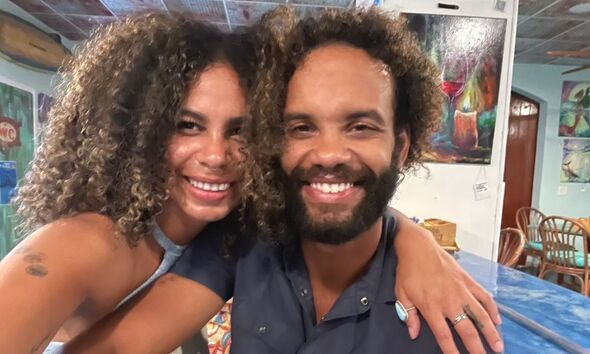 In an interview with Showbiz Cheatsheet, Gabriela explained one of the difficulties other couples in their same situation also encounter.

She stated: ”It’s hard to get attached because inevitably you’re going to have to separate unless you get a job together and Wes is not into superyachts.

“He’s his own captain of his own boat, the last thing he wants to do is go work on a superyacht under someone else.”

Gabriela added: “And I’m into yachting because, first of all, the money and the free travel. So we’re doing the best we can.”

The 34-year-old continued: “But, we love each other, and we know that we’re really good friends.

“So if it doesn’t continue romantically when I go back to work full time, no one’s feelings are going to be hurt.

“We’re going to support each other from afar and it’s going to be fine,” she concluded.

Fans will remember during season nine when Gabriela made the tough decision to leave the charter early to work on her mental health.

Although she started off the season strong as a second stew, things soon turned sour between her and castmate Ashley Marti.

As she began to doubt her abilities to fulfil her role a miscommunication with chef Marcos Spaziani resulted in a heated argument and feelings of isolation.

Due to this, Gabriela began to snap at different members of the crew due to stress and the friendship dynamics on the boat.

After a phone call with a close friend, she soon realised she needed to leave Parsifal III to work on her mental health