The character was first introduced in 1996 and was last played by Harry Reid, but will now be portrayed by former Waterloo Road star Max Bowden. 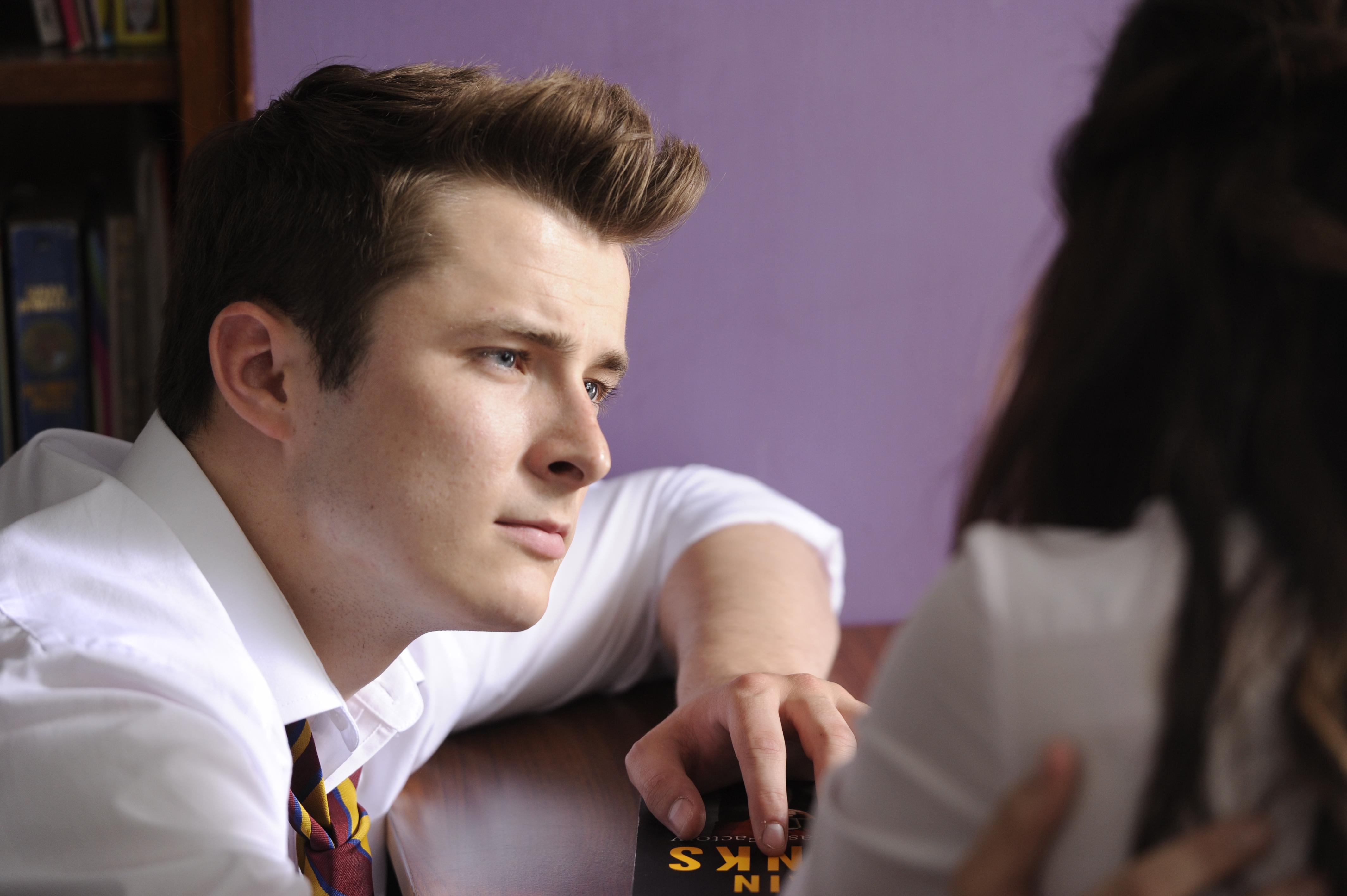 The actor, 24, who has also appeared in Casualty and Doctors, will begin filming on the BBC1 soap this week.

He will reappear in Walford alongside fellow returning character Lola, played by Danielle Harold, and their daughter Lexi.

A TV source said: “Ben is a really popular character among EastEnders fans and has been at the heart of some of the biggest storylines in recent years.

“It’ll take viewers a bit of time to get used to another face playing him, but they’ve had plenty of practice over the years when it comes to his character.” 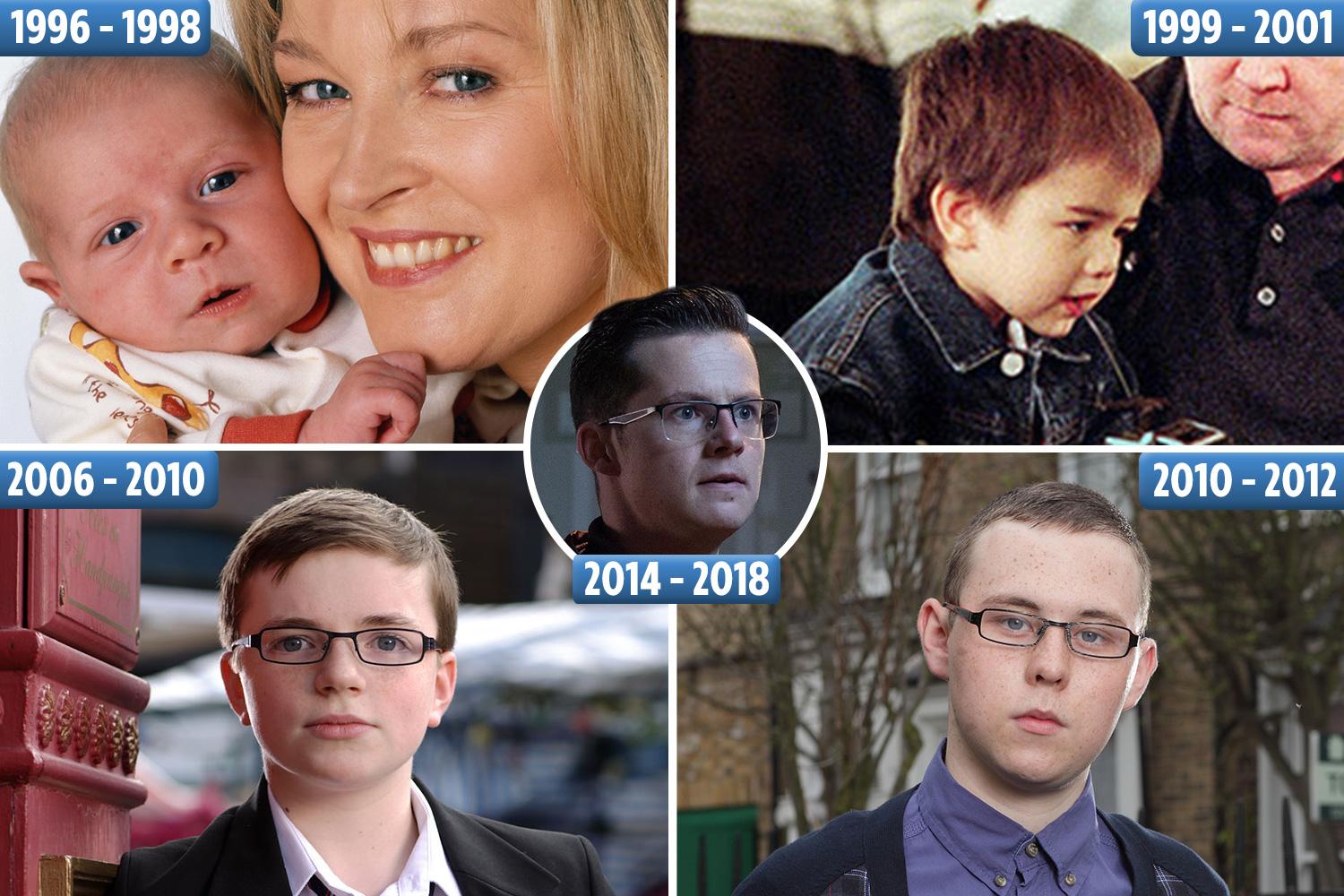 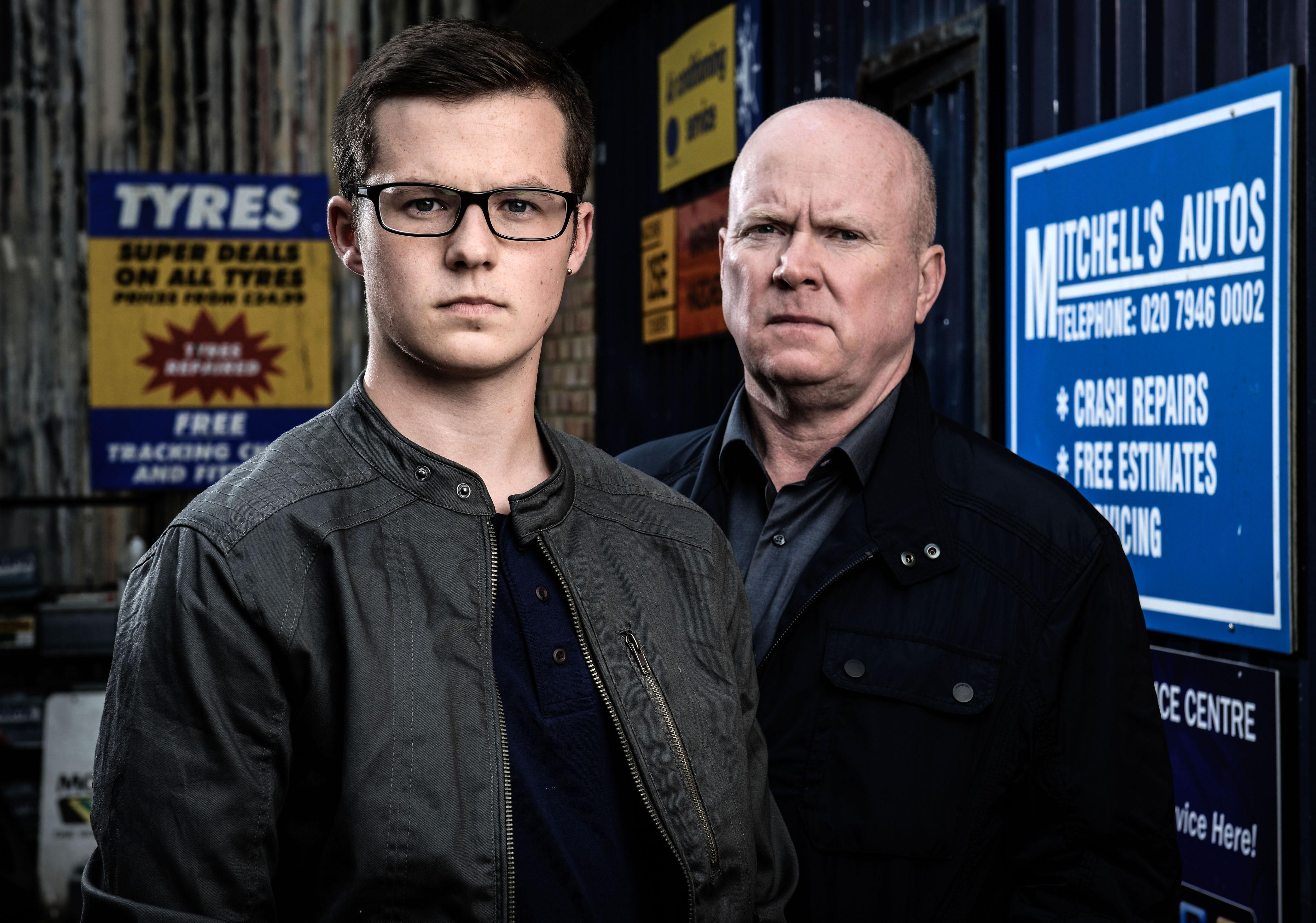 Max said: “I’m so excited to be joining the cast of EastEnders and taking on the role of Ben Mitchell.

“ I’ve always been a fan of the show so to be joining one of the most iconic families in soap is beyond exciting. I can’t wait to get started and see what’s in store for Ben.”

Ben, the son of hardman Phil Mitchell — played by stalwart Steve McFadden — was first portrayed by Matthew Silver as a baby, before Morgan Whittle took the role as a child.

The most well-known portrayal of the youngster was by Charlie Jones who joined the soap when Ben was around ten after mum Kathy Beale was killed in a car crash. 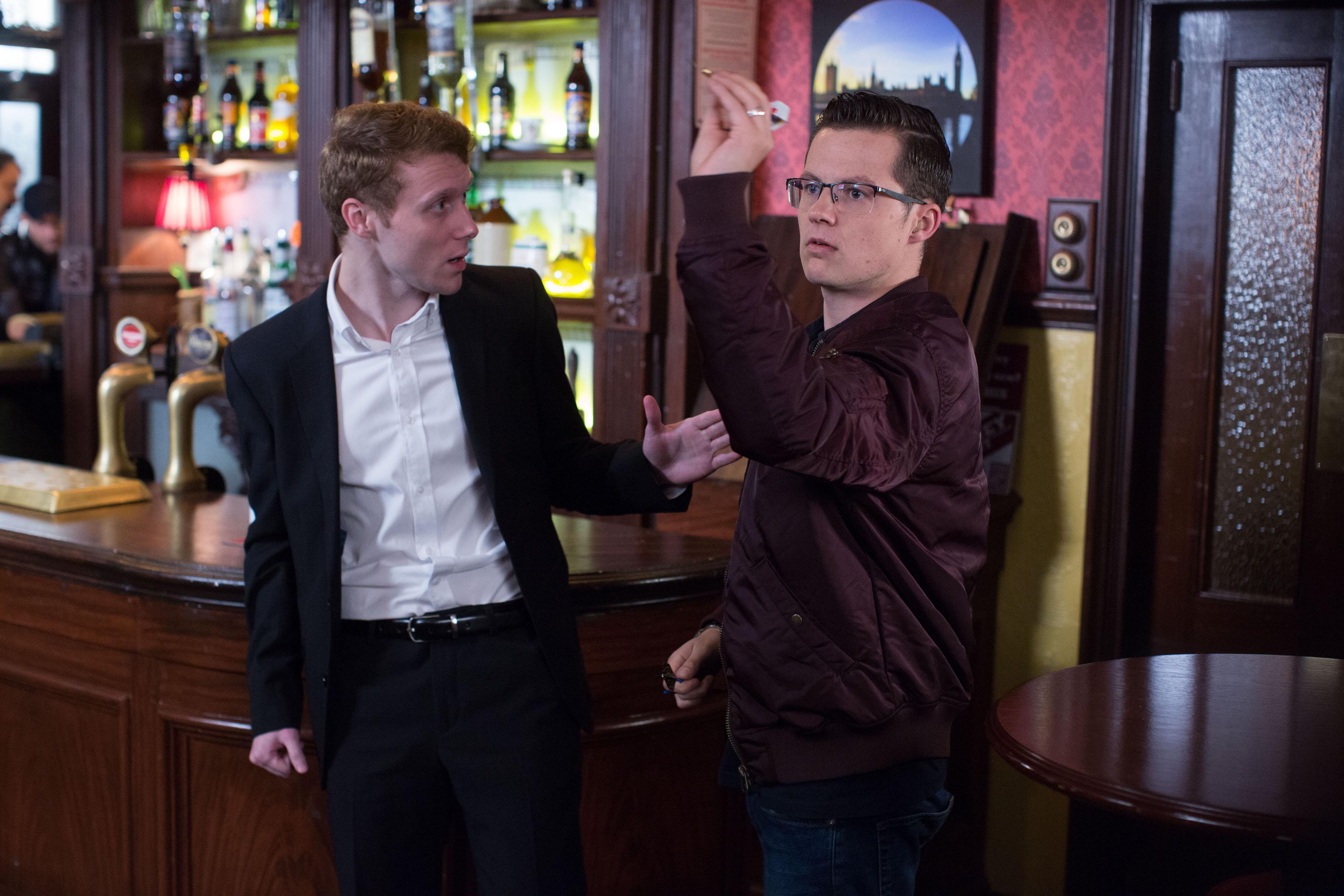 He was later replaced by Joshua Pascoe, who was nominated for soap villain of the year after storylines including the kidnapping of shopkeeper Patrick Trueman, attack of Glenda Mitchell and the murder of Heather Trott before being written out in 2012.

Show boss Kate Oates, who joined the BBC show after working on rival soap Coronation Street for two years, added: “A character like Ben, with his rich history, ‘complicated’ family and complex psychology, is pure gold.

“With Max in the role, we will be exploring the aspects of Ben’s character that have been allowed to develop during his time away from the Square: unfettered by old loyalties, and out of the long shadow of his father, Phil.”