BENIDORM creator Derren Litten has hinted the show isn’t over, after fans watched what they thought was the last ever episode last night.

His comments come as insiders tell The Sun Online that the show could end up coming back. 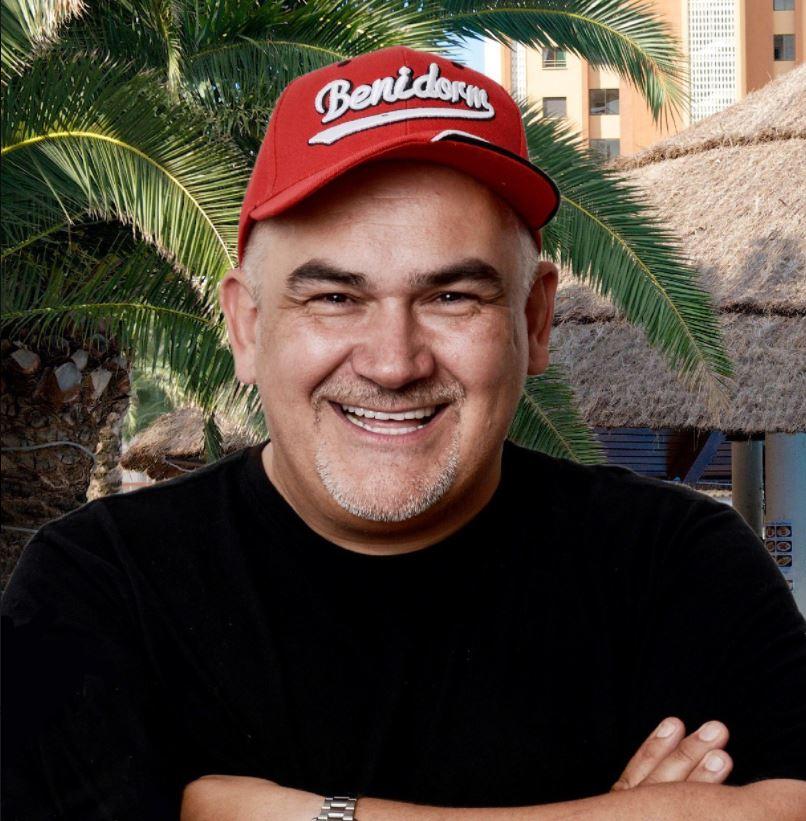 A source told us: "Nothing is confirmed and the show could well come back. Everyone at ITV loves it and it's by no means the end for Benidorm.”

Derren had previously tweeted that he was no longer writing episodes for the show, but it seems bosses have changed their mind about cancelling the show, because today he suggested it might just be the current series that has ended.

Speaking on Alex Lester’s BBC Radio Show, Derren teased: ‘I’m sitting at my desk and I’ve looked back at the tweet I did a couple of days ago,’

“You know the show’s been on for 10 years now, and I’m pretty much certain that it’s the kind of tweet that I’ve done every year where I say “oh this is the last episode this week” as in the first week, I said:

“Oh this is the first episode this week.” Then somebody said, “the last episode ever?” and I didn’t put that. 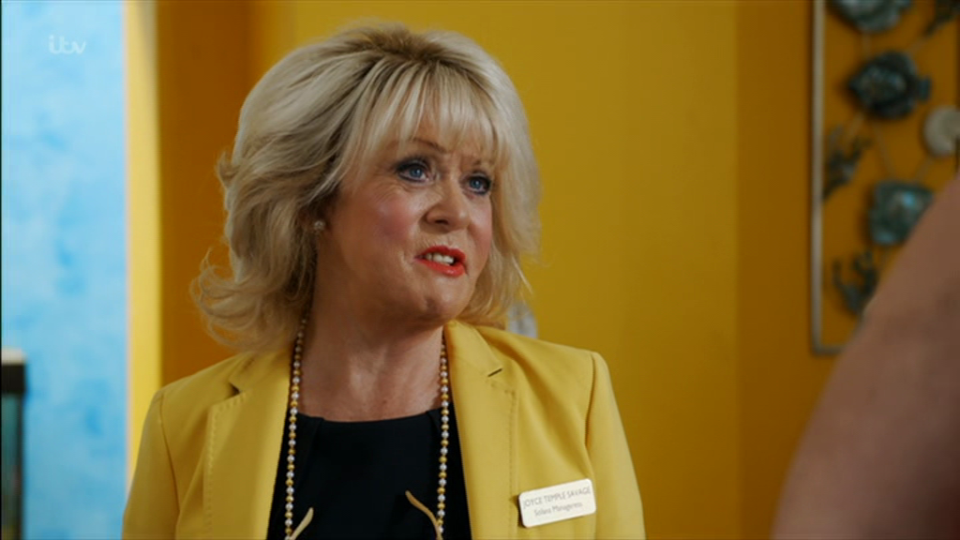 “Obviously this is not a case of mistaken identity kind of thing, but when people said it’s the last episode ever, I’ve got to admit I didn’t correct them.’

His tweet read: "Crazy to think Wednesday will be the last episode of Benidorm!  I created the series over 11 years ago, wrote it, guest starred in it and ended up directing it.

“It's difficult to think what else there is to do!  Thank you for watching!  #MuchasGracias (sic)"

Johnny Vegas, who played Geoff Maltby, also known as The Oracle, in the popular show until last year – also isn't ready to accept that the programme will never return one day in the future. 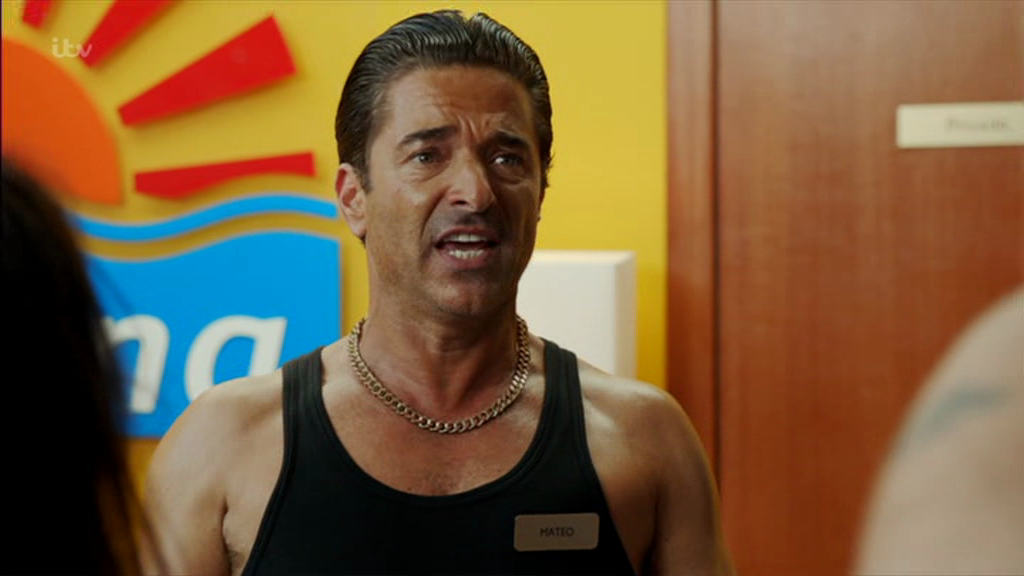 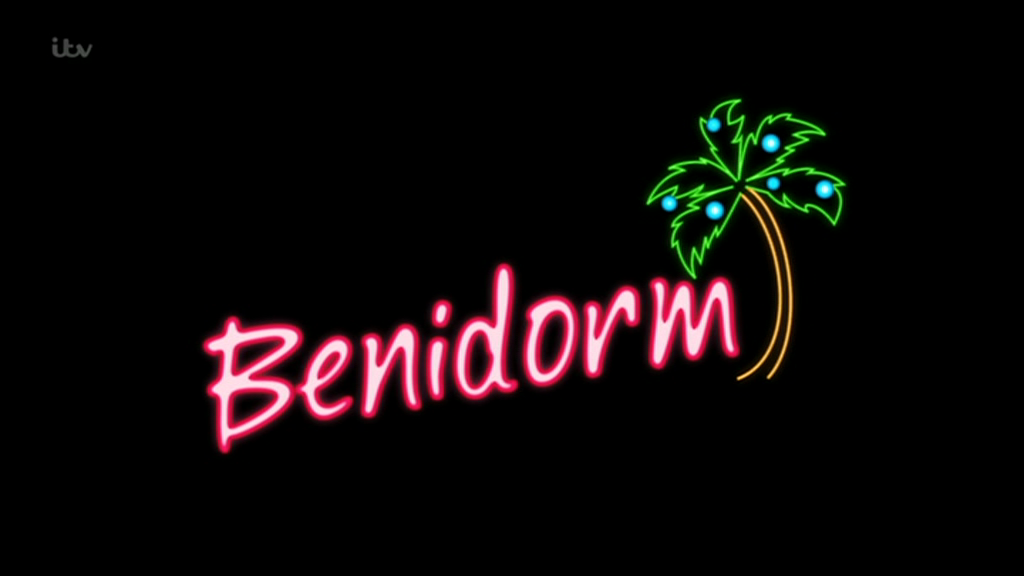 Most Read In TV &amp; Showbiz

Speaking on Good Morning Britain on Thursday, he said: "I don't know, I'm kind of out of the loop because I wasn't in the last series. I hope it's not the end for the cast…and the viewers … It'd be a shame because then I'd have to visit my on-screen mum [actress Elsie Kelly] at home."

It has previously been reported that ITV had decided to axe the programme and pour the money into a new project after a decline in ratings.

A source said at the time: "'Benidorm' has been a huge success for ITV for a decade, but bosses feel it's run its course.

“The ratings have started to drop off and a number of the fan favourites have left, so it just feels as though the time is right to let it go out while it's still on a high. It has been ITV's longest running comedy, which is a real achievement." 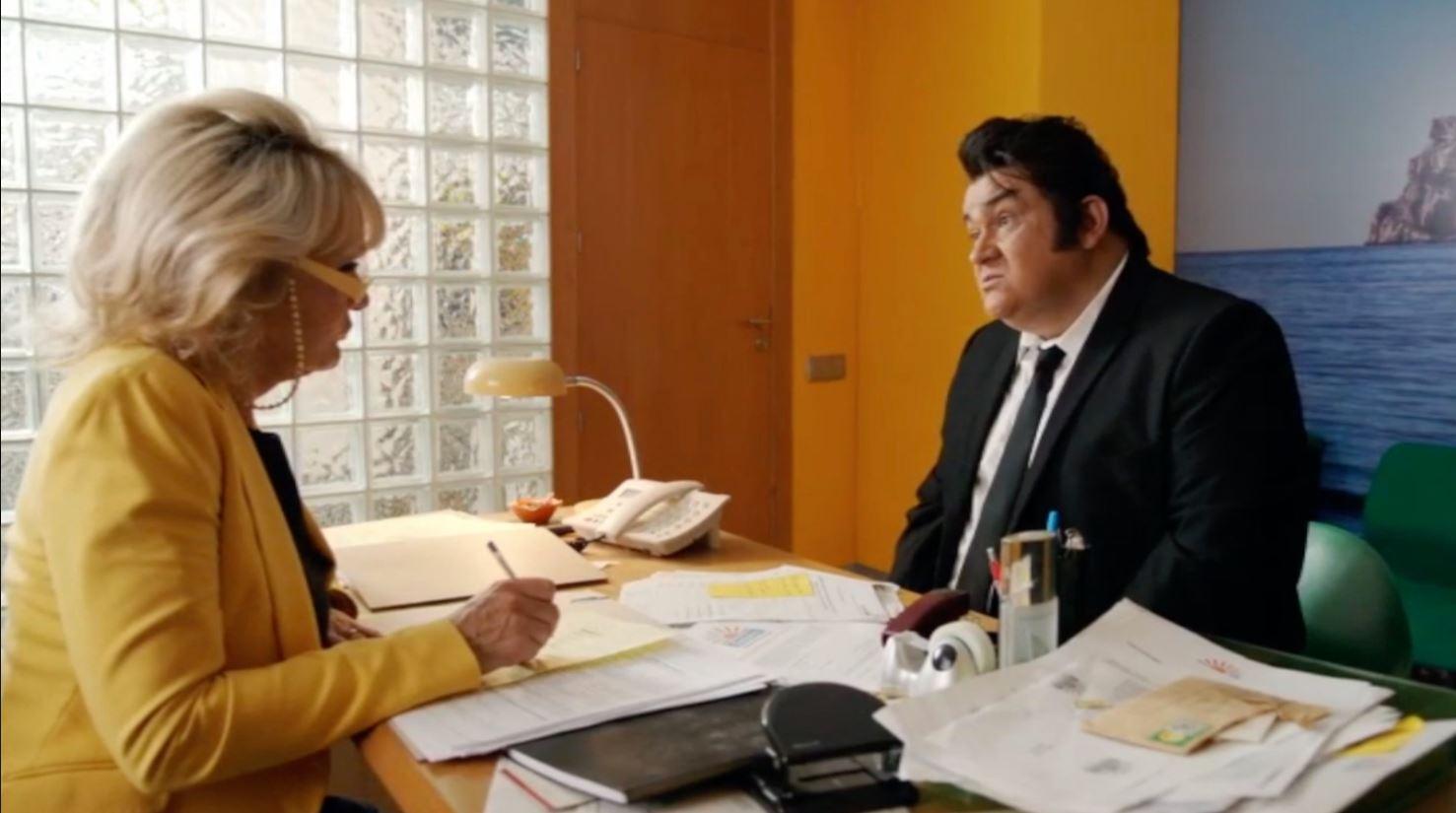