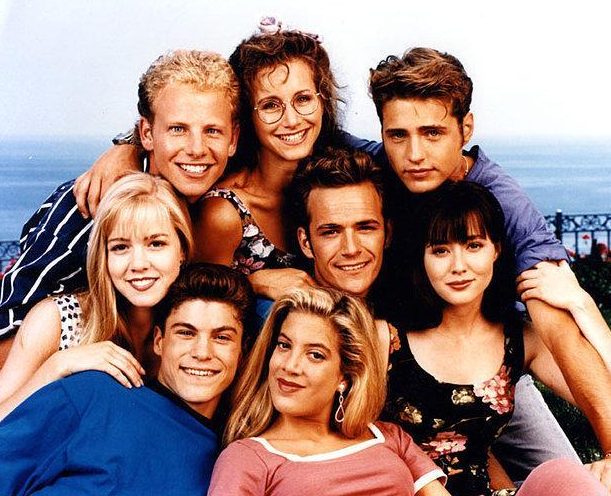 According to TMZ, they were taking a break from pitch meetings to bring back the show.

Sources told the website the actors, along with a group of writers and producers, met with executives at Netflix, Amazon and Hulu to discuss the possibility of reviving the programme.

And according to Entertainment Tonight, CBS Television Studios are planning an "untraditional reboot" which will include some of the original cast but the actors "are not reprising their original characters", though it is unclear what that will mean.

It is also not confirmed whether fellow original stars Luke Perry and Shannen Doherty have been part of the negotiations, however Gabrielle Carteris is expected to be involved.

Tori fuelled speculation about the reboot earlier this year when she shared a photo on Instagram from the CBS Studio lot and tagged Jennie in it. 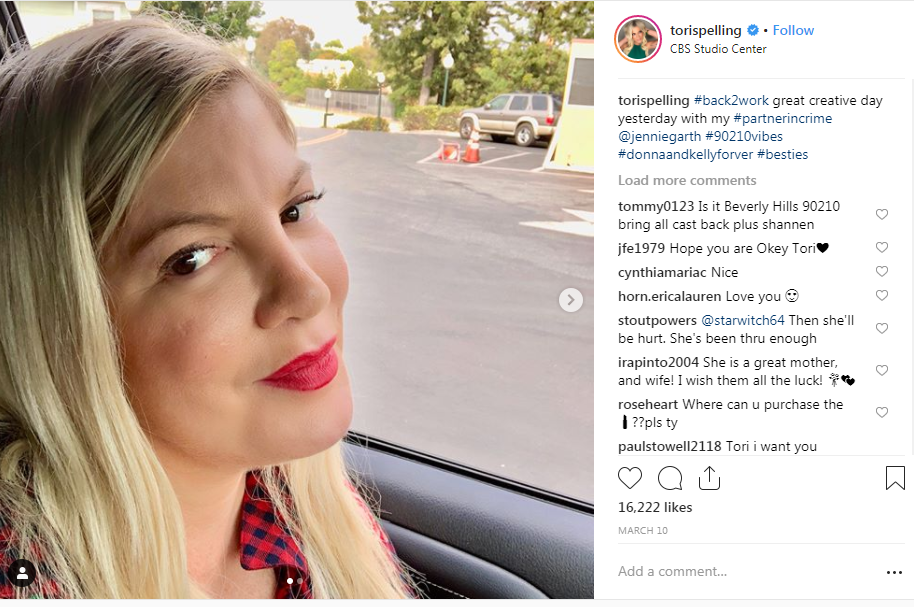 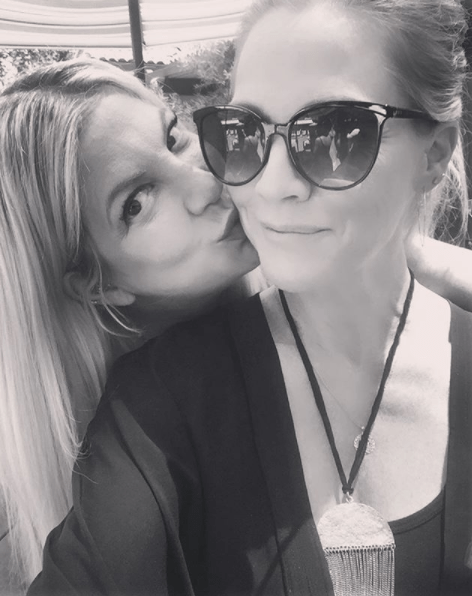 Jennie previously admitted she'd find it "amazing" to reunite with her co-stars once more, so long as the project was "right".

She said: "I love all my old castmates, working with them again would be amazing.

"What a great thing to do. It would just have to be the right coming together of all the minds that need to come together."

The original series aired on Fox from 1990 to 2000. It was revived for five seasons with a new cast from 2008-2013, but a number of the original cast members made guest appearances. 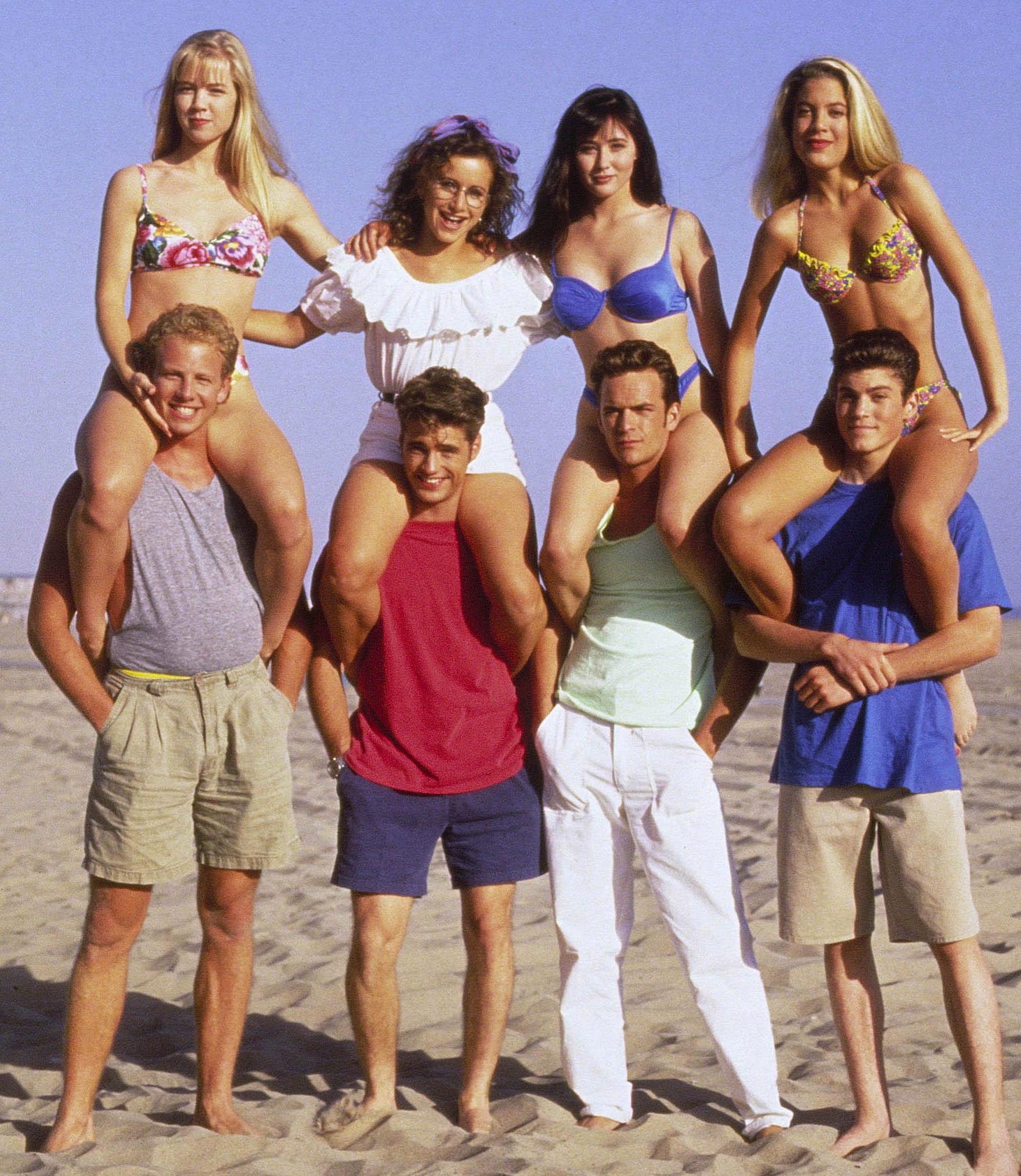