DANCING On Ice's Bez showed off his best moves as he filmed a video in the LOO and confirms he'll be back on the show this weekend.

The Happy Mondays star, 57, revealed he contracted Covid-19 just one day after making his debut on the programme earlier this month. 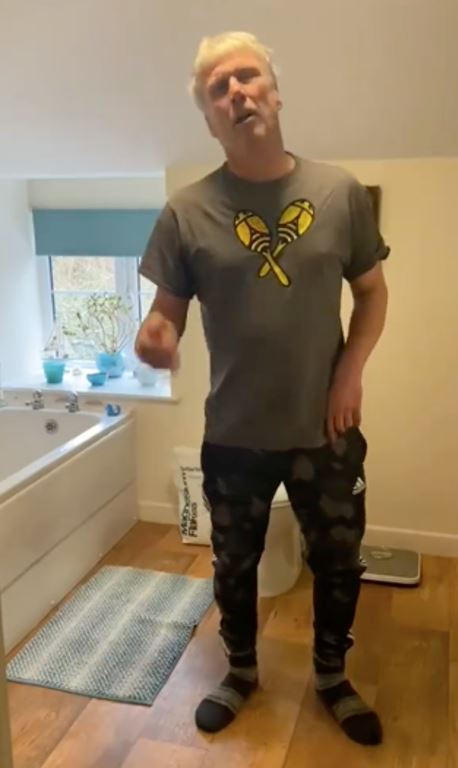 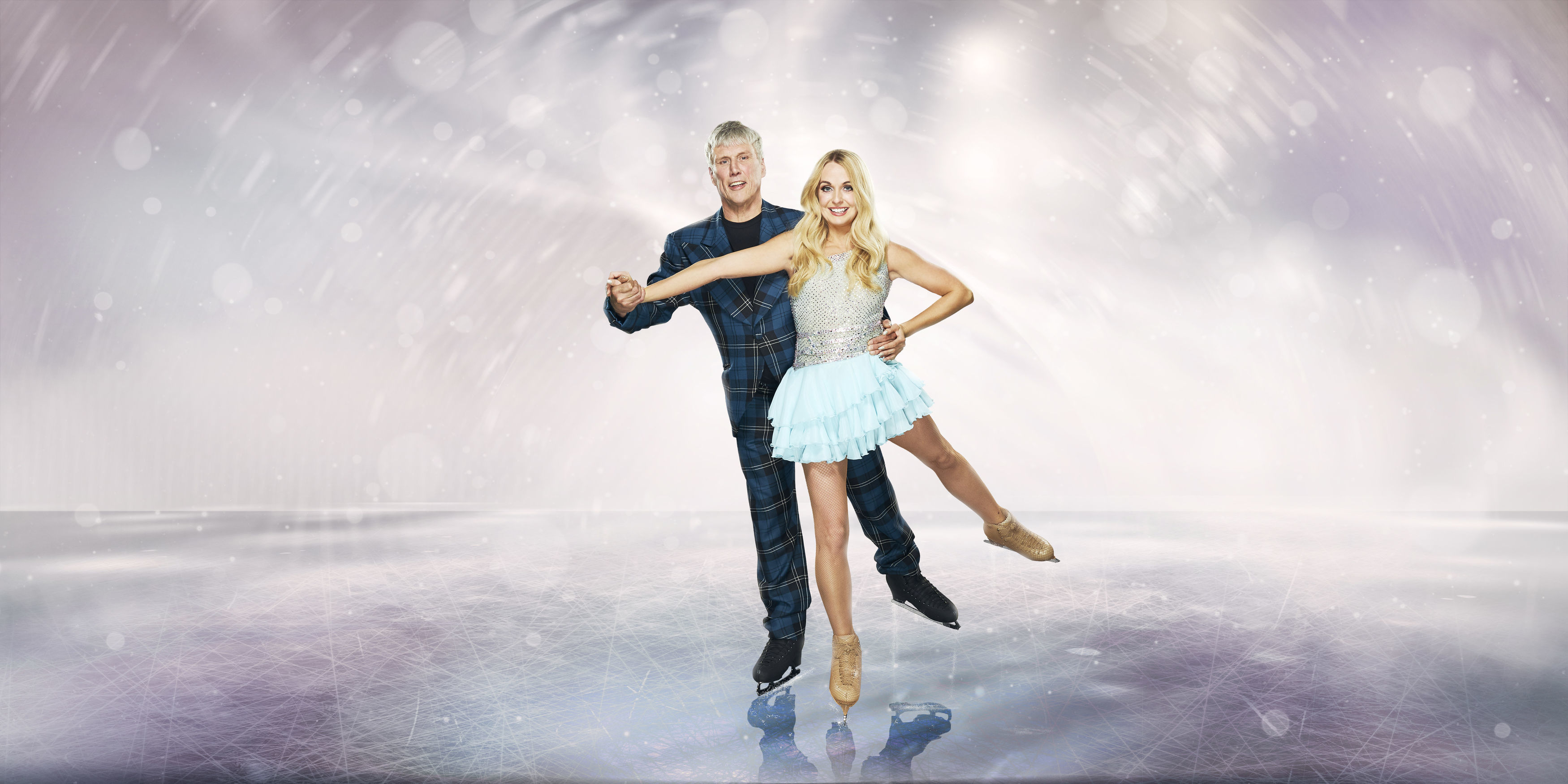 He had to miss training until he tests negative and his isolation period is over.

Bez – real name Mark Berry – has since then updated fans with how he's been feeling.

In a video filmed in the comfort of his toilet at home, he said: "Wahey! Check that move out. How do everybody?

"I just want to thank everybody who sent their get well messages in because I've been off work at the moment with Covid… not work.. Dancing On Ice. It's never been work!

"Anyway, thank you all for all your messages of concern. I've been one of those lucky ones who has not had any symptoms whatsoever."

He continued: "Everyone who has got covid and is really suffering and feeling ill, i wish you a speedy recovery. Thanks everyone for your support."

The music legend, who is partnered with pro skater Angela Egaown on the show, captioned the post: "How do everybody! A big thank you for all the good wishes As you can see I'm fine 🤪."

Fans rushed to the comments section to share their relief that he's okay.

"Hope you're ok get well soon Bez cannot wait see you back on dancing on ice 👍🏻," a third chimed in.

On Sunday night viewers were surprised to see Bez in the audience, just days after he announced he had tested positive for Coronavirus.

The TV star had previously claimed he would be watching the live show from home.

Viewers were surprised to see him cheering on his co-stars from the side of the ice rink, and later giving a brief interview to show host Phillip Schofield.

One viewer tweeted: "Should bez not be isolating?"

A third viewer questioned: "How come Bez is sat in the studio?"

While the isolation period remains at 10 days, someone can end it earlier if they receive a negative lateral flow test after five days of self-isolation.

He previously told the Star: "I’ve had a positive test. I’m gutted because I’m going to be missing training but I’m looking forward to skating on the show again for week three and I’ll be tuning at home and cheering on my mates who are skating this weekend." 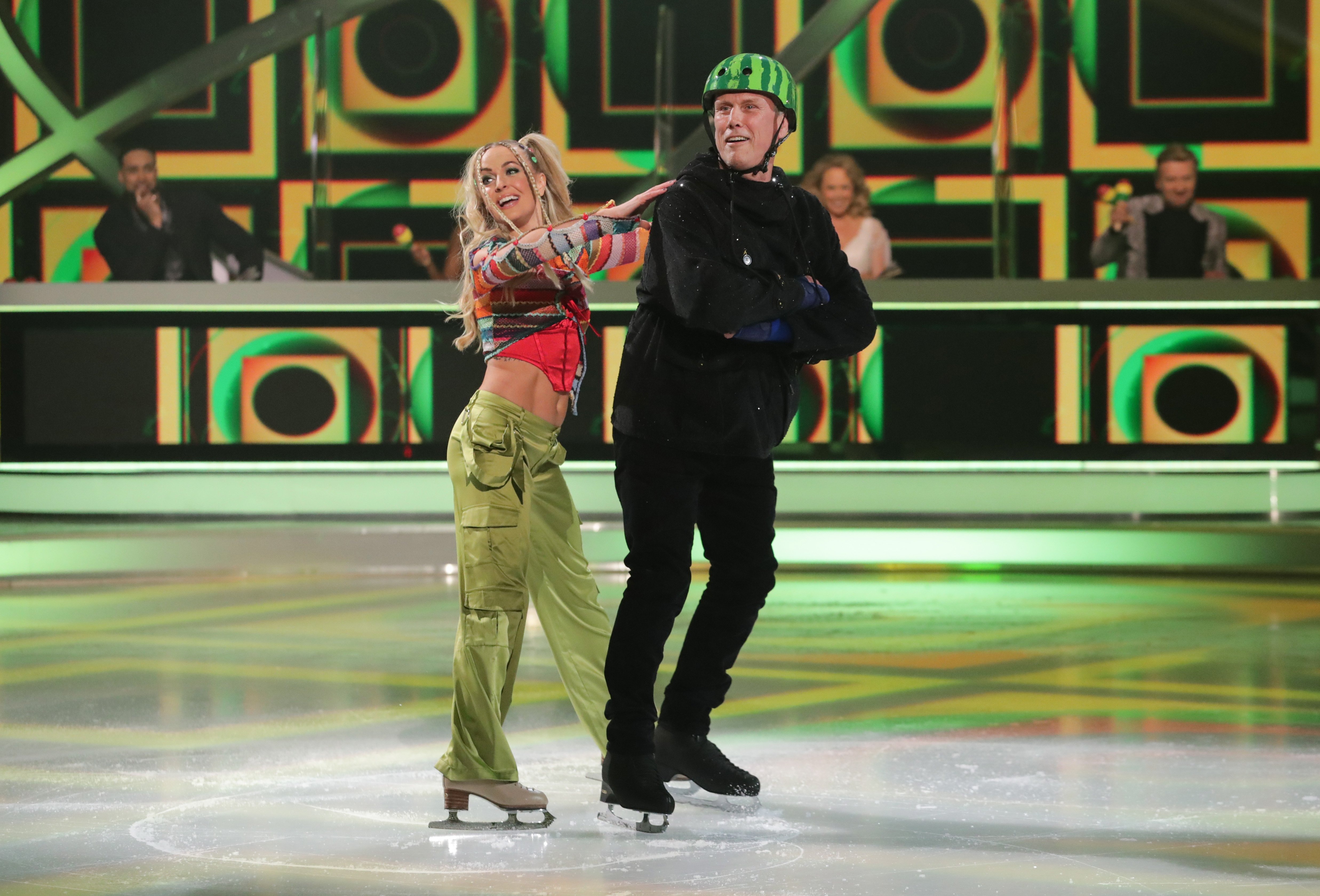 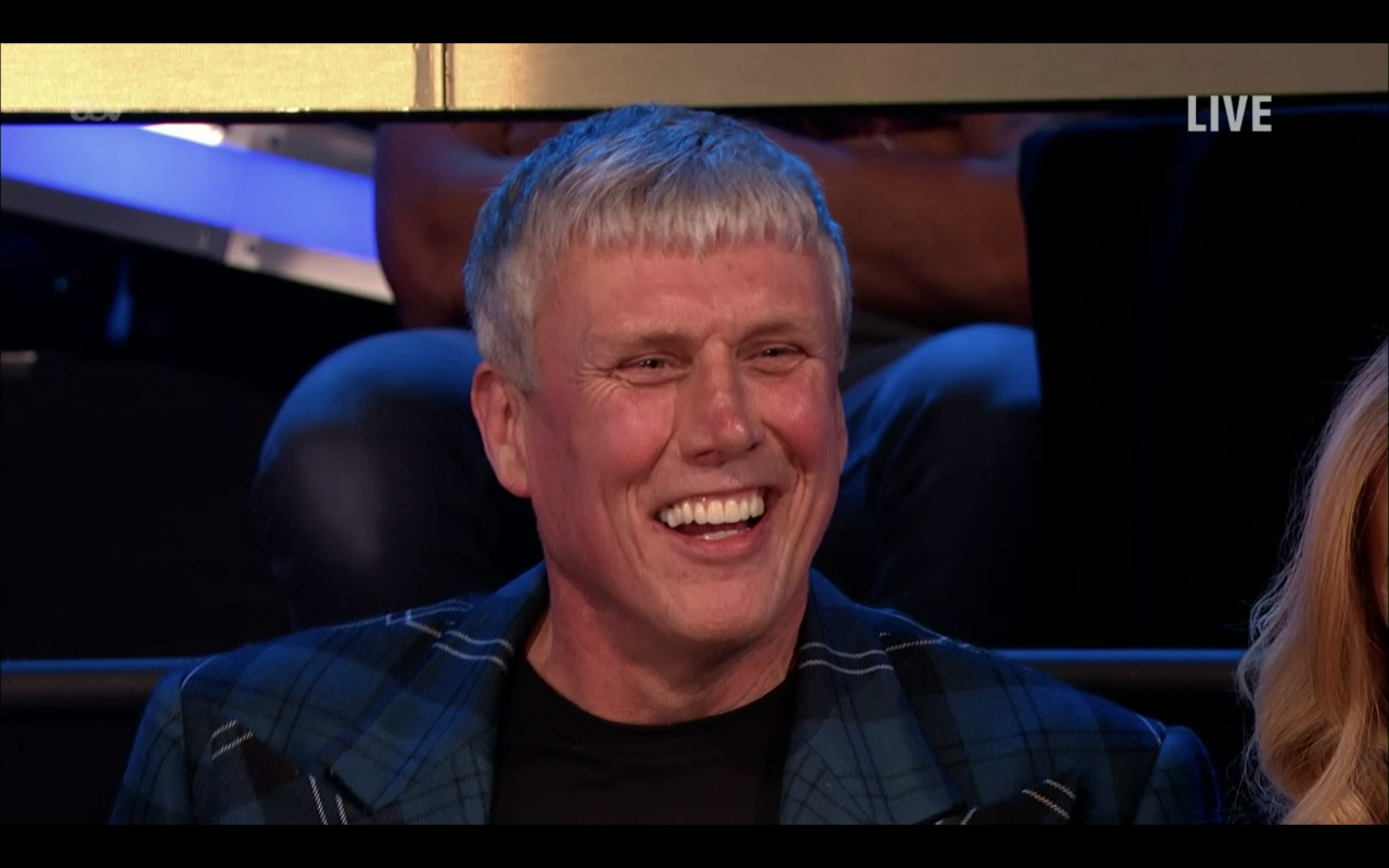