Amanda Holden has axed her stylist following the backlash against her revealing outfits on Britain’s Got Talent.

The TV judge has replaced her former stylist, Angie Smith, with Karl Willett after one of her outfits became the third most complained about TV moment of 2017.

The outfit, which Amanda wore during the live semi final shows, drew a massive 663 complaints from viewers at the time.

A telly source told The Sun: “Amanda has decided to freshen up her wardrobe and her look for this year’s show, but that doesn’t mean she’ll be any less sizzling.

“She’s still going to shock audiences when she comes out on stage, but possibly in a different way.

“Amanda loves her fashion and dressing up is definitely part of the fun of the show.”

Amanda’s former stylist had previously worked with the likes of Holly Willoughby and Rochelle Humes. 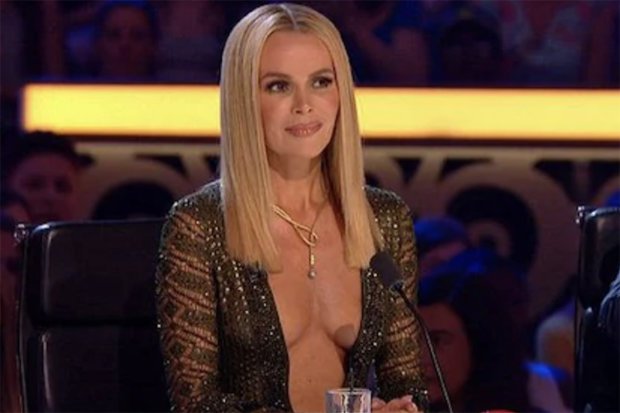 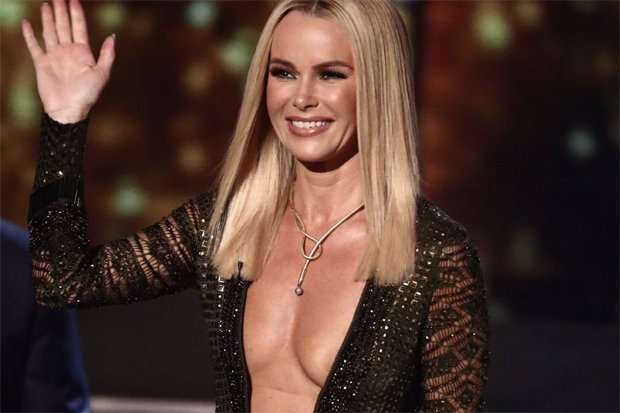 It comes after Daily Star Online revealed exclusively that Amanda and her co-star, Simon Cowell, had caused mayhem behind the scenes of the ITV show.

The pair got peckish during auditions, and decided to take matters into their own hands when they snuck into the venue’s staff kitchen to whip up their own nosh.

A source told Daily Star Online exclusively: “Amanda and Simon snuck into the kitchen to make their own meal after they decided they didn’t want anything that was on the menu. 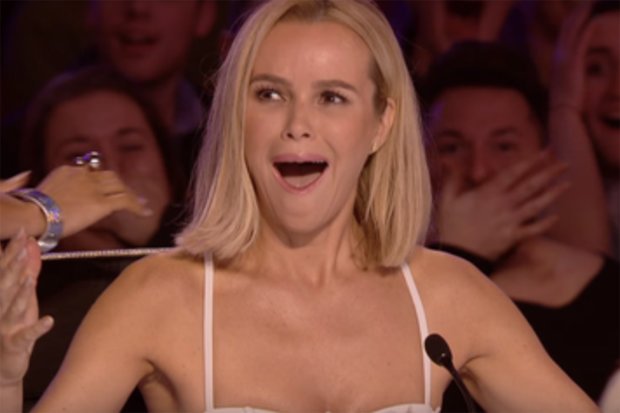 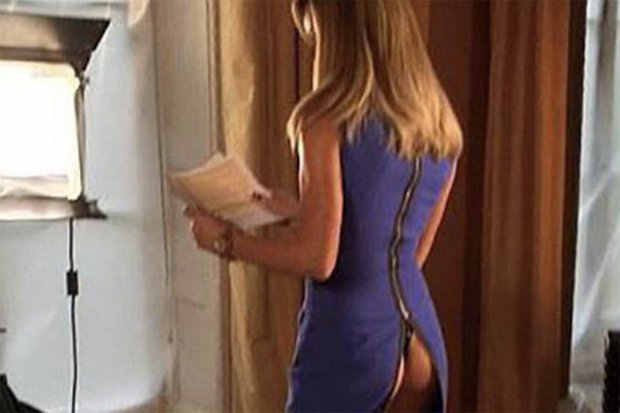 “While the beans were on the stove, they began to argue about how long they should be cooked for and in the process they ended up filling the green room with smoke.

“The rest of the gang weren’t happy considering the kitchen is supposed to be out of bounds for anyone but theatre staff, and the pair were put firmly on the naughty step following the incident…”

“It’s safe to say they won’t be cooking up a storm in the kitchen again anytime soon!”