Kunal Nayyar became a household name across the globe back in 2007 as he debuted as nerdy and socially awkward astrophysicist Raj Koothrappali in CBS’ The Big Bang Theory. Spanning for 12 award-winning seasons, Raj along with Leonard Hofstadter (played by Johnny Galecki), Sheldon Cooper (Jim Parsons) and Howard Wolowitz (Simon Helberg) had garnered millions of fans around the world and thus, the actors’ fanbases also respectively grew. And it’s these fans Nayyar addressed when announcing a temporary departure from social media.

Since The Big Bang Theory came to a close in 2019, the stars’ stock in Hollywood has only continued to grow.

Just two examples are Penny star Kaley Cuoco receiving a Golden Globe nod for her role in HBO’s The Flight Attendant while the like of Parsons enjoyed success in Netflix mini-series, Hollywood.

Nayyar is no different, continuing to wow fans on-screen thanks to his haunting performance in crime series, Criminal.

As a result, millions keep up with Nayyar on his Instagram pages, of which he has two hugely successful accounts. 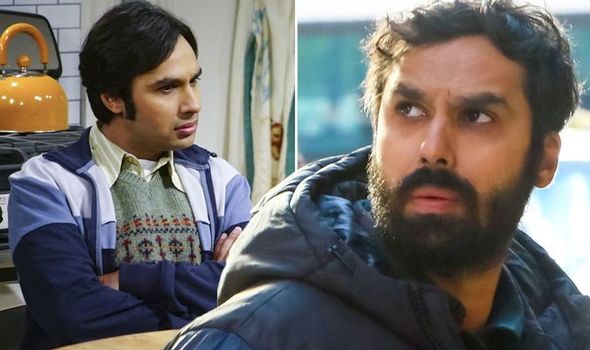 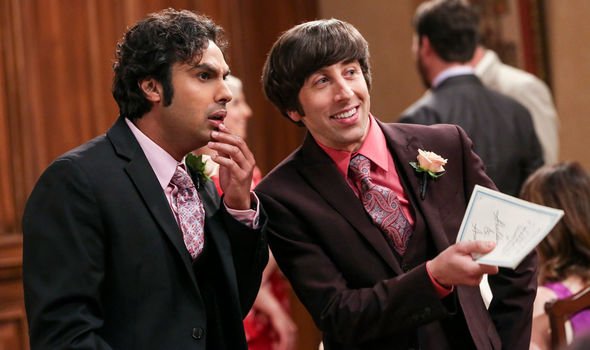 Nayyar’s primary Instagram account – @kunalkarmanayyar – boasts over 2.8million followers while his other page dedicated to meditation – @buddhas.in.jeans – has a respectable following of 45.7k.

The Big Bang star shared a black background to his page with the words “forgive my absence” etched over the top. 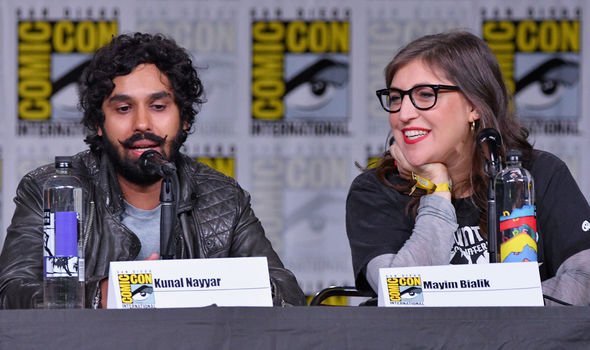 And it didn’t take long for dozens of fans to send their supportive messages to the star, with many commenting he didn’t owe them an explanation for any time he takes away from the platform.

“You never need to apologize for taking time for yourself. Thank you for everything you do,” one follower commented.

A second showed their support: “I’m so happy for you. ENJOY ENJOY ENJOY. And please never apologize for having good times for yourself and your closed persons. You gave us so much.”

Another echoed: “You don’t have to apologise it’s your time to enjoy. You are awesome!! Love you too!!”

“Have a blissful and peaceful time. Sending lots of love to you,” added a fourth.

A fifth weighed in: “Well deserved! Enjoy, refresh, reconnect! I will certainly be here when you return. Love. Love. Love.”

While a sixth concurred: “You are totally right! You don’t even need to explain yourself to us, even though we admire you for wanting to do so. Hope you’re having a good time.”

Nayyar didn’t delve into the specifics of his break but it sounds like Nayyar will be back on the platform before too long.

In the meantime, fans can relive all of Nayyar’s best performances as Raj in all 12 seasons of The Big Bang Theory on Netflix UK.

As mentioned earlier, he also delivers a flawless performance in the second season of Criminal opposite the likes of Katherine Kelly and Lee Ingleby.

Nayyar also has an exciting role lined up in the future as he’s penned to star opposite Lucy Hale and Christina Hendricks in The Storied Life gf AJ Firky.

The Big Bang Theory seasons 1-12 are available to stream on Netflix UK now.