Immediately after entering the Big Brother house, the all-stars had to compete against each other in the first Head of Household competition. Cody Calafiore came out on top and made his nominations the following day. On Day 4, the HOH, his two nominees, and three randomly selected houseguests competed in the season’s first Power of Veto competition. 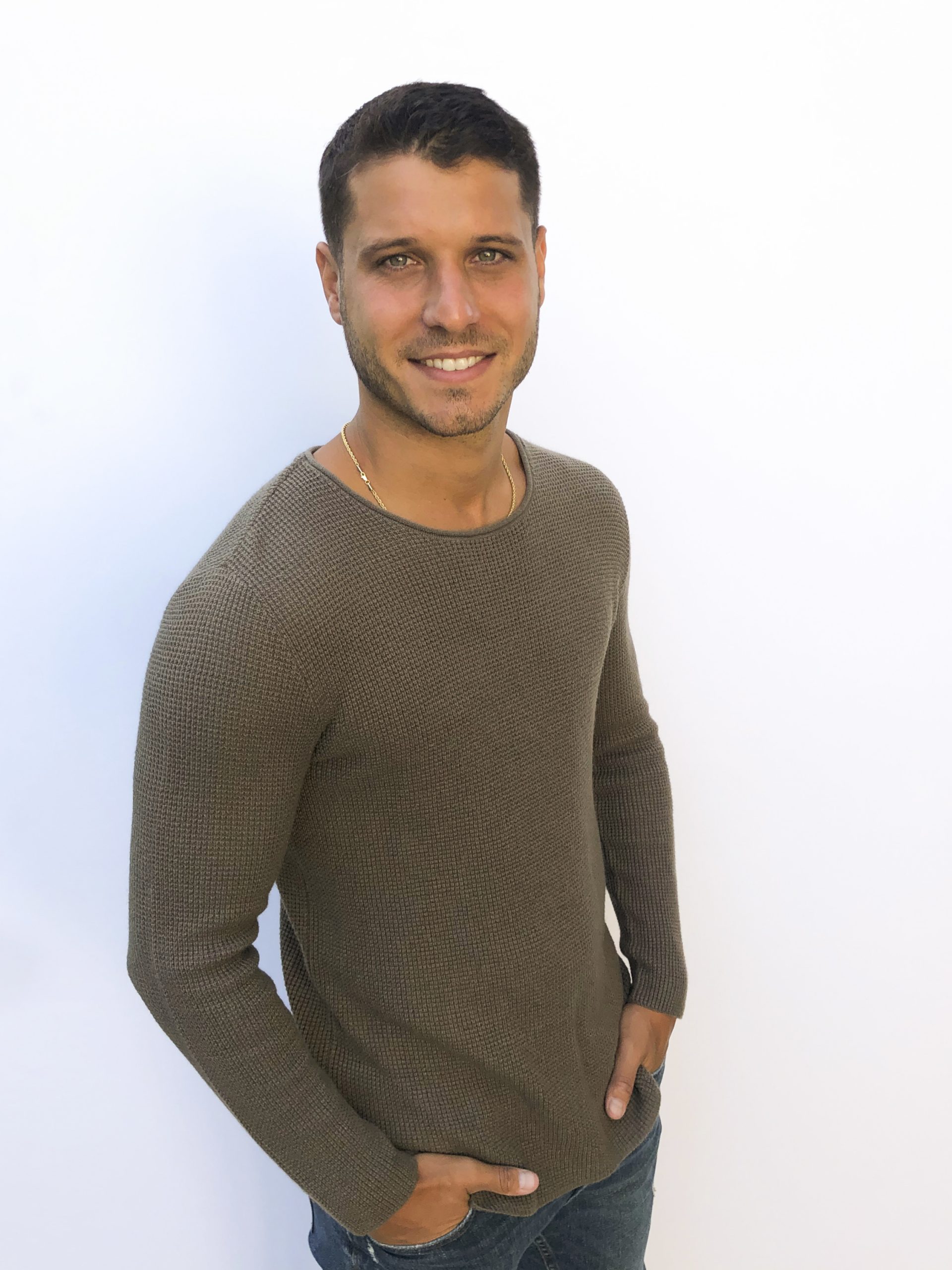 After months of rumors, CBS confirmed that Big Brother 22 would feature all returning players for the first time in nearly 15 years. After the announcement, the network claimed viewers could meet the cast a week before the premiere on the Live Feeds.

Cody easily won the physical challenge, earning the private bedroom for the week. Additionally, Ian, Kevin, Memphis, and Nicole became Have-Nots by randomly drawing an envelope after the HOH competition.

The following day, Cody spoke with Nicole F., and they called each other their “ride or die” in the game. The BB16 runner-up admitted he planned on nominating Kaysar and Keesha, but Nicole F. stated she liked the latter and pushed for Janelle.

However, Kaysar won the Safety Suite competition and chose his longstanding ally as his “plus one” to save, thwarting the HOH’s plans. Therefore, he decided to nominate Kevin as a pawn with Keesha as his target because the two hadn’t had any conversations.

After the nomination ceremony, the BB11 star spoke to Cody, and the HOH told him he had no intention of evicting the old schooler. He also talked to Keesha, who broke down into tears after he nominated her, and the two had a very long conversation about their lives, which allowed him to get to know her better.

Even so, Cody asked a few people not to use the veto if they won and still plans on sending Keesha home.

Who won the first Power of Veto competition of ‘BB22?’

On Day 4, the all-stars played their first Power of Veto competition. Da’Vonne hosted it with the HOH and the nominees playing as well as Tyler and Ian who were randomly selected.

Kevin drew the houseguests’ choice ball and picked Enzo, making Keesha the only female competing. After two-and-a-half hours, the feeds returned with Enzo proudly wearing the Power of Veto necklace.

The BB12 star has already locked in a final two with Cody and promised he wouldn’t use the POV. Therefore, it currently looks like Keesha will become the season’s first boot.