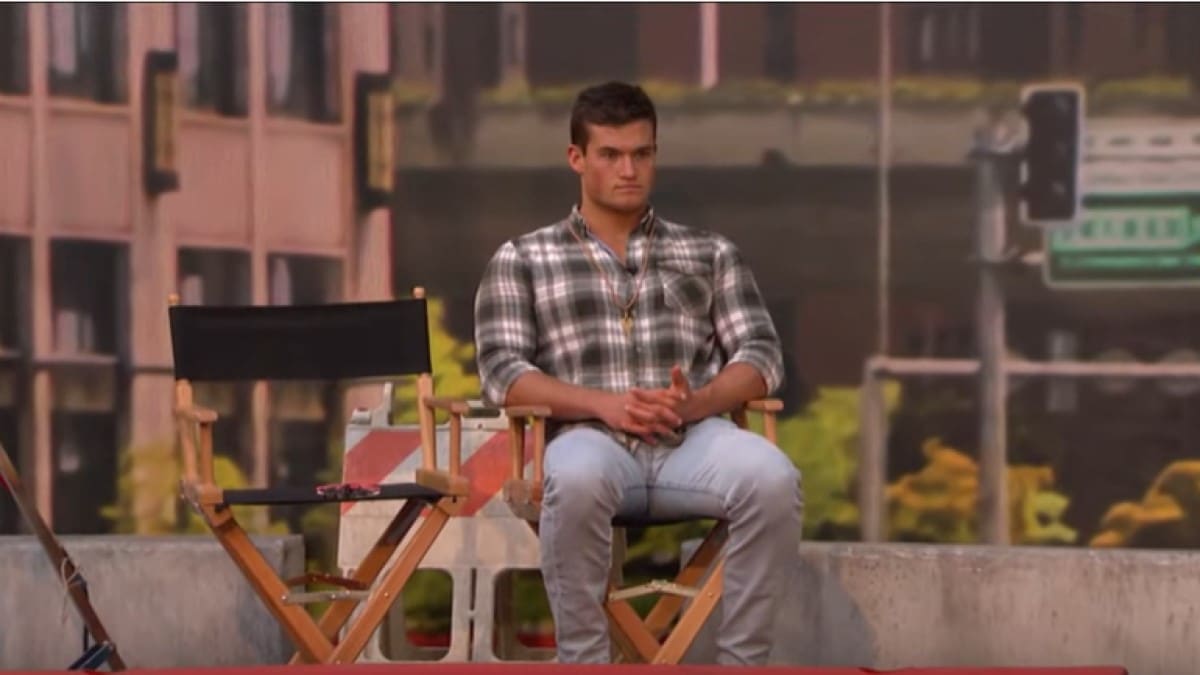 The Big Brother recap for Season 21, Episode 36 comes from September 15 on CBS. The focus of the episode was going to be who became the HOH and who they nominated for eviction.

A quick recap was given of the last episode, where Tommy was evicted on a 2-0 vote, and the final four started playing for the power again.

Amid footage of the Head of Household Competition, producers started revealing what took place before the Eviction Ceremony. It included Jackson getting caught in a lie and Nicole calling a House Meeting to figure it all out.

Jackson was shown during a Diary Room session, stating that he was going to pile up the lies to “cloud” the situation and confuse Nicole and Cliff. It primarily focused on making up a story about Tommy offering Jackson a deal and that Tommy had offered a final two deal to him. It appeared Jackson worked hard on planning out the disinformation.

Holly tried to pretend that she didn’t know what was taking place during the House Meeting and blamed Jackson’s actions on Nicole and Cliff. Tommy said that Jackson didn’t deserve the money and that he was going to target Jackson for eviction and that everyone else should as well.

Later, Holly began tossing out the lies about Tommy as well, muddying the waters even more. To add to it, Jackson said that Nicole wouldn’t finish third if she went to the final three with Jackson and Holly. It was basically a promise that Jackson was turning against Holly in the final three. It was a very laughable moment.

Ahead of the Eviction Ceremony, Jackson gave his word that he was taking Cliff and Nicole to the final three if they voted Tommy out of the house. Nicole was still unsure about it, but Cliff was adamant that they could trust Jackson since he had given them his word. Holly then said she would throw the HOH and POV. They all shook on it.

Cliff dropped out, Holly threw the competition, and Nicole became the new Head of Household in a matter of a few minutes. In a Diary Room session, Holly then complained that Nicole and Cliff had manipulated her into throwing it. Jackson offered another deal to Cliff, guaranteeing they would go to final three without Holly. Again.

Nicole nominated Jackson and Holly for eviction. Putting them on the block ahead of the final Veto Competition of the summer.

That brings an end to the Big Brother recap for Season 21, Episode 36. For readers who want to jump ahead, we already know who won the POV this week. We also know what the veto winner plans to do.