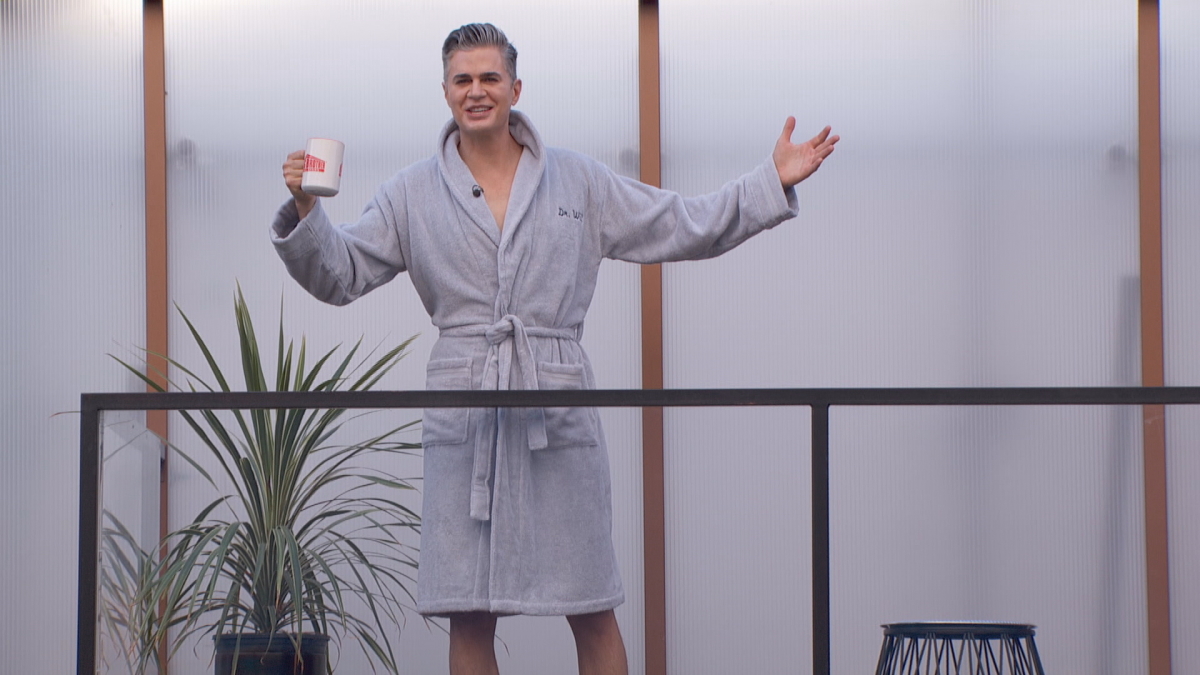 Big Brother spoilers from Friday will be highlighted by who the new Head of Household decides to nominate for eviction.

From the live feeds, it sounds like houseguests had the chance to go for $5,000 in prize money rather than trying their best to win the power.

The twist could be interesting to watch play out, but what we do know is that Cody Calafiore is the new HOH.

This is the second time that Cody has been the HOH this season. Cody was also the Week 1 HOH and he nominated Keesha Smith and Kevin Campbell for eviction. Keesha was sent home.

Who will Cody nominate for eviction?

It seems extremely likely that Cody is about to nominate Kevin again. He is the only person left on the show who is truly on an island and he has become the weekly pawn for each new HOH that is a member of The Committee.

The other nominee is likely to be David Alexander. Cody and Tyler Crispen have noted that they want to work with David, but he is still not a member of The Committee. That puts him in the perfect position to be the real pawn this week.

Kevin will become the target for eviction unless Cody decides that now is the time to take a shot at someone like Daniele Donato.

A number of fans have started to think that Nicole Franzel could get nominated, but remember, she still has a final two deal with Cody. He has no incentive to nominate her until much later in the game.

To summarize, fans should be prepared to see what will appear to be a boring Nomination Ceremony this week with Kevin and David winding up on the block again.

Yes, it’s quite predictable, but the only other alternative as a nominee is Enzo Palumbo. And we all saw Cody and Enzo enter into a new alliance.

This weekend, the most important Big brother spoilers will come from the Veto Competition. OTEV is making a return and the houseguests know how important it will be to possess the Power of Veto this week.

It would definitely be fun to see Kevin or David win the power, just so we could see who Cody would put up on the block.

The current week is a really bad one to make enemies, so Cody will have to be extremely careful about taking shots at anyone.

Host Julie Chen Moonves just let CBS viewers know that a Triple Eviction is coming up on Thursday night. It means three people will be leaving the house to join Da’Vonne Rogers and Ian Terry in the BB22 jury house.