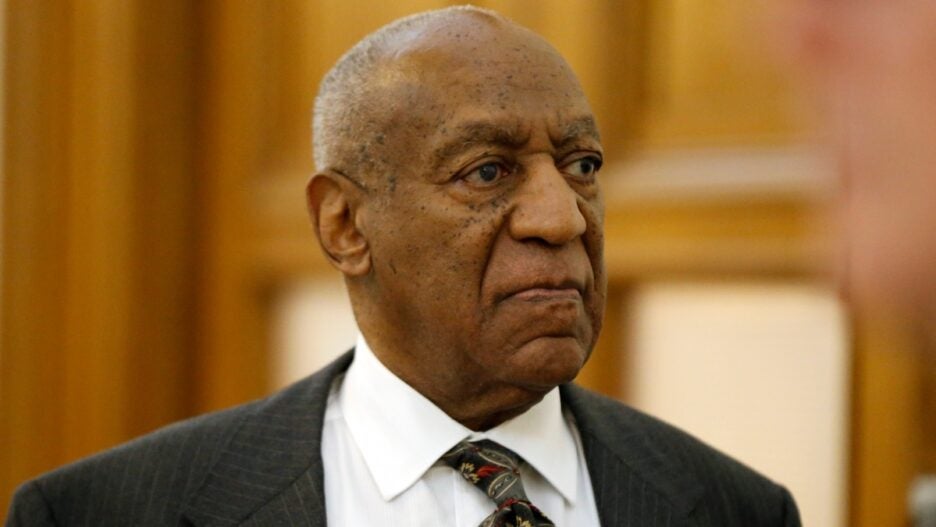 Bill Cosby will be released from prison on Wednesday and be a free man after Pennsylvania’s highest court overturned his sexual assault conviction, according to the AP.

Cosby has served two years after he was sentenced to three-10 years in state prison over a felony sexual assault charge from September 2018. The comedian, 83, once considered “America’s Dad,” was one of the highest profile #MeToo cases of the last few years.

Cosby has maintained his innocence against accusations of sexual assault.

Last year, a Pennsylvania appeals court upheld Cosby’s conviction, rejecting his legal team’s argument that he wasn’t given a fair trial. But earlier this month, the Pennsylvania Supreme Court said it would consider whether the trial judge should not have allowed the five “prior bad acts” witnesses to testify, as well as whether the judge should not have allowed Cosby’s deposition from a civil lawsuit to be used in the trial after Cosby said he was promised by a district attorney that he wouldn’t be prosecuted for those oral and written statements.

A rep for Cosby did not immediately respond to TheWrap for a request for comment.