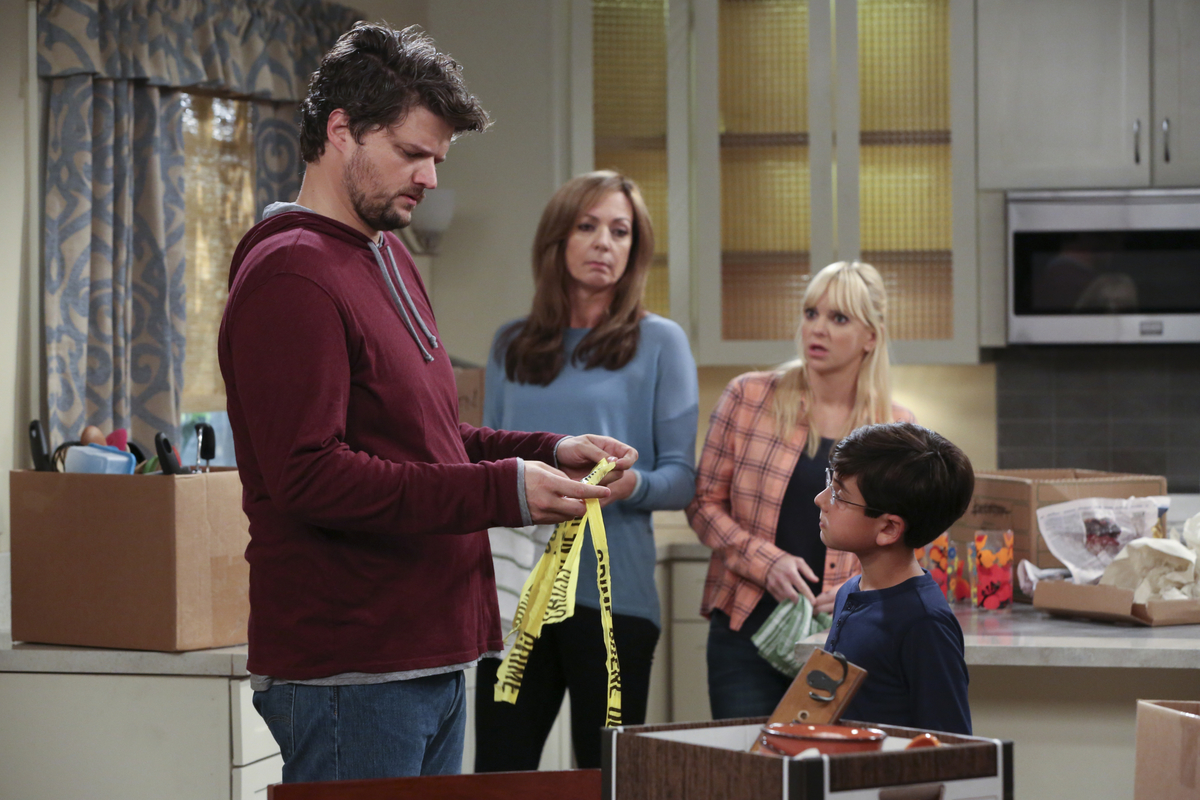 A decade before Matt Jones starred as Douglas on Bob Hearts Abishola with Billy Gardell and Folake Olowofoyeku, he first joined the CBS family as Arthur, the pizza delivery guy.

In the episode “The Rough Patch,” Ted, Marshall, and Lily spy on Barney and Robin. Jones tried to deliver them a pizza, but Ted took everything he said as an innuendo. He returned later in season 5 after Marshall admitted he had been mugged earlier.

When asked how many CBS shows he’s starred in, Jones tried to list them off, citing Mom, Chuck Lorre’s Bob Hearts Abishola, and NCIS, but he almost forgot CSI: NY.

In CSI: NY Season 8, Episode 14, he played Steve Blanton for the first time. He returned to the role in episode 15 of the same season.

The third CBS series Jones starred in came in 2011 on NCIS. He played Agent Ned Dorneget from season 9 to season 12 when the character died from injuries he received in an explosion.

Dorneget was involved with Tony DiNozzo in multiple episodes. However, after six episodes, after evacuating civilians from a building, a bomb blast caught his character, and he died in the hospital later.

In 2013, Jones played the character Bullwinkle on Hawaii Five-0. He remembered his line about keeping his ‘pineapple bong’ and lagged about the part.

“If the character has a really stupid name,” the Bob Hearts Abishola actor said, “chances are I can probably book the role.”

As his biggest part by most episode appearances on a CBS show, Jones played Baxter in Mom. Baxter became the ex-husband of Christy sometime before the start of the show. He eventually married Candace in season 3. In season 2, Baxter gained a new job, which Jones also managed to recall.

“Car salesman,” he said, “and I would be terrible at it. I’m not silver-tongued enough to be a car salesman. I can sell a TV show, though.”

However, with Bob Hearts Abishola Season 3, he could appear in even more episodes of the Chuck Lorre show.

And Douglas might have a love interest of his own soon, as he got flirty with a bus driver named Oliva in a season 3 episode.

Jones knows that each of these characters has one thing in common. “Whatever they are,” Jones said, “be it uninformed or silly, they’re genuine.”