Following the success of the first series, fans are now eager for news of a second season. Creator Jed Mercurio revealed he'd be interested in returning to the political thriller. Here's all you need to know… 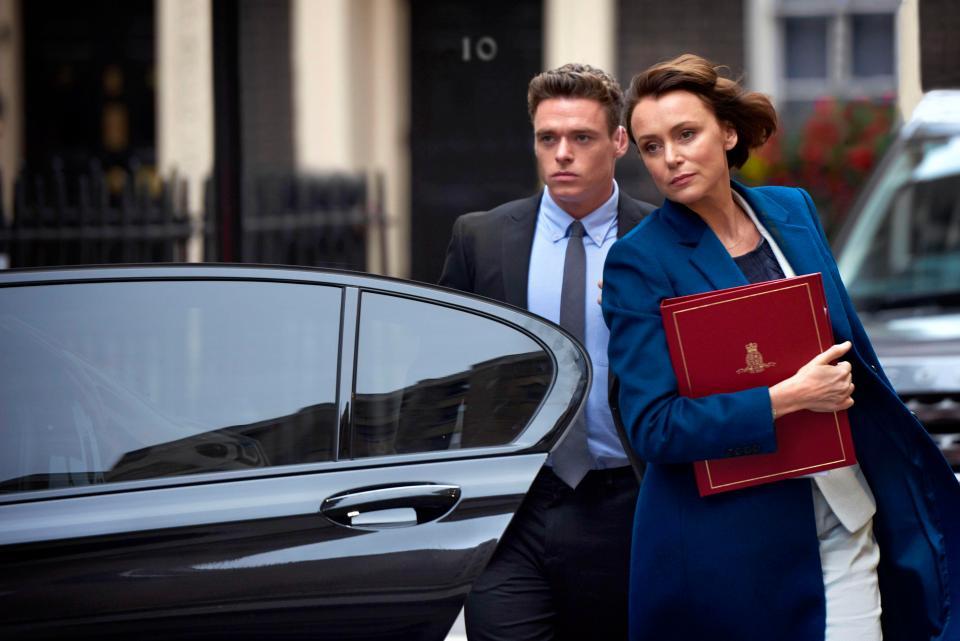 Will there be a Bodyguard series 2?

Although it is yet to be confirmed, it is more than likely that the show will come back.

Series creator Jed Mercurio told the Daily Mirror: “I have got some ideas for a second series, but it is worth waiting until the run is finished to see which bits worked and which bits didn’t work for the audience.”

But a new series will have to wait until after the next series of Line of Duty – as Jed writes this as well.

On September 19, 2018, it was revealed that the BBC faces a fight to keep Bodyguard for season 2 as Netflix has bought the international distribution rights – this means more than likely there will be a second series.

After the last episode ended on September 23, 2018, The Sun exclusively revealed that Jed is writing FOUR spin-off shows from Bodyguard. 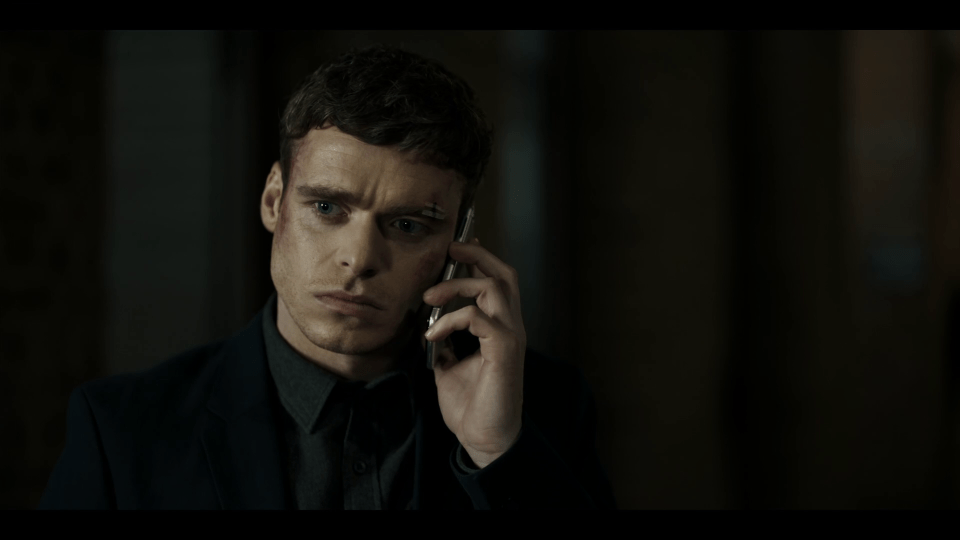 What have the cast and crew said about Bodyguard series 2?

Jed is also the creator of BBC series Line of Duty whose fifth season was delayed as he was writing Bodyguard, so it would be unlikely that we would see a return before 2020.

After Juliet was killed in an explosion in episode four there has been much speculation that Julia is still alive.

The theory was strengthened after eagle-eyed fans spotted that Keeley Hawes was listed on the Internet Movie Database (IMDB.com) as appearing in the final episode.

But however, there was no sign of her in the season finale and she is in fact really dead.