Back in 1961, when the animated Disney classic One Hundred and One Dalmatians was first released, it could only be seen in theaters. Thanks to VHS tape, grown-up Baby Boomer kids were able to share the delightful -and sometimes frightening- story with their own children and grandchildren. One villainous character that every generation hissed was the diabolical Cruella de Vil. Which Hollywood legend inspired Cruella? Here’s what we know.

Based on a 1956 novel by English author Dodie Smith, One Hundred and One Dalmatians told the tale of a litter of 15 puppies abducted from the home of Roger and Anita Radcliffe by minions of the vain and greedy Tallulah Bankhead-inspired Cruella de Vil. Her intention was to have the dogs’ spotted hides made into fur coats, and the plot line revolves around a number of dogs that facilitate their rescue.

Along the way, the puppies’ parents, Perdita and Pongo, find and liberate an additional 84 polka-dotted baby dogs from pet shops. When combined with the original litter and the doggie parents, the total comes to 101 dalmatians.

Walt Disney read Smith’s book and became an immediate fan. In fact, Disney enjoyed the story so much, he decided to share it with the world via a cartoon movie. He tasked his best animators, including Marc Davis, who’d previously worked on Cinderella, Snow White, Peter Pan, and Sleeping Beauty to create unforgettable characters, and they did. Even with their requisite wicked witches and the mustachioed Captain Hook, none of those films introduced a character quite as fiendishly conniving as Cruella de Vil.

In 1985, Davis told the Los Angeles Times that his artistic intention was to create a character that nobody would like.

“I had several partial models in mind when I drew Cruella, including Tallulah Bankhead and one woman I knew who was just a monster: She was tall and thin and talked constantly–you never knew what she was saying, but you couldn’t get a word in edgewise.”

Ultimately, Davis opted to model de Vil after Bankhead, and the rest is animated history.

Some considered Bankhead to be wickeder than de Vil 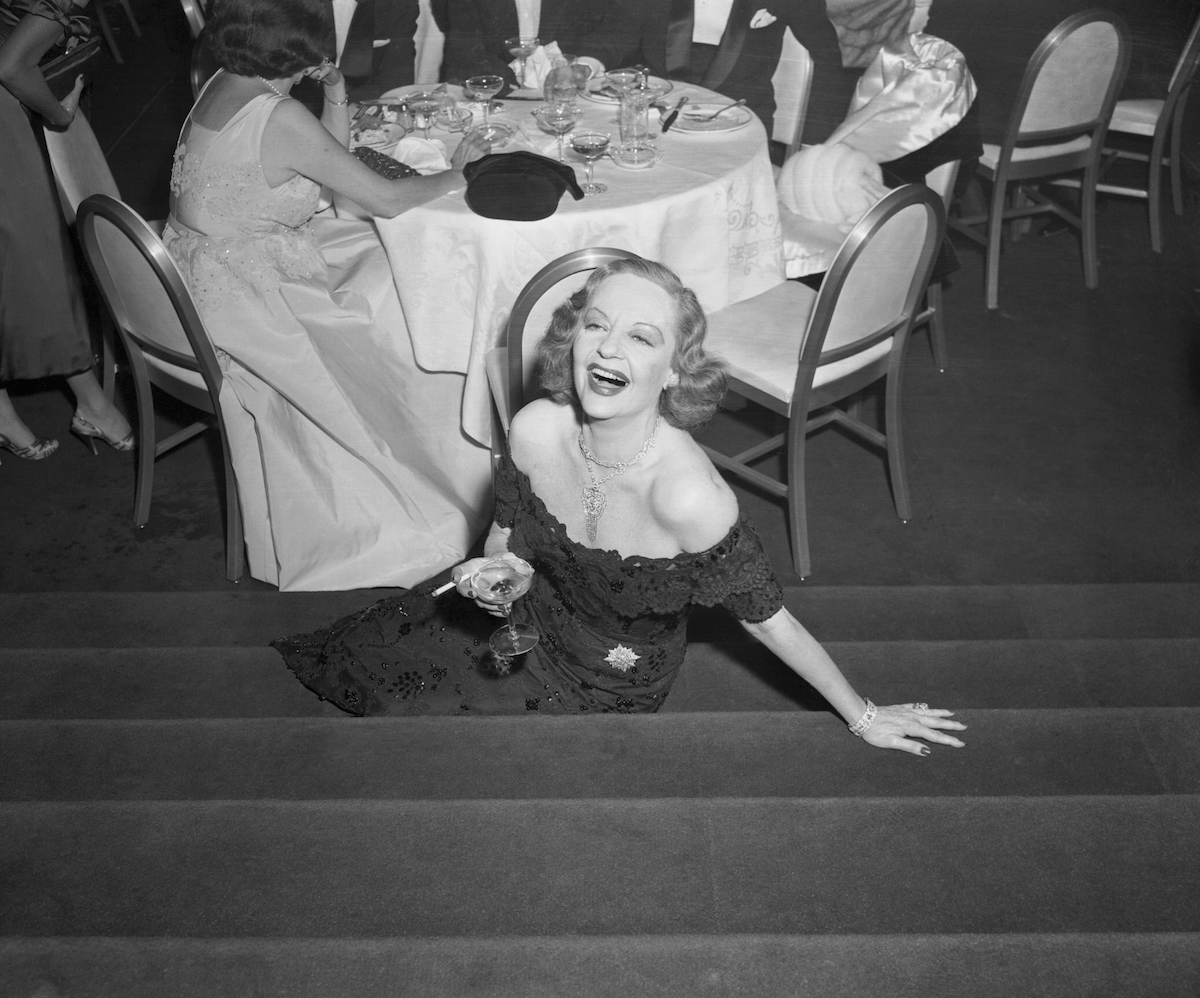 Disney animators never revealed the name of other women who might have inspired Cruella, but whoever she was, she was surely no match for Bankhead who was known to leave a trail of insults and cigarette butts wherever she went.

Vanity Fair went so far as to say that de Vil was wicked, but Bankhead was wilder. Raspy-voiced, Bankhead was twice expelled from convent schools and was ultimately blacklisted by Motion Picture Producers and Distributors of America, Will Hays, for being “unsuitable for the public.” The 5’2″ theater legend died December 12, 1968, in Manhattan at age 66.

When radio actor Betty Lou Gerson was trying out voices for Cruella, she began with a vocalization akin to Bankhead. Studio bosses heard, and told her she need go no further because the slightly comical voice was perfect for the part of the mean and ridiculous de Vil.

This summer, Disney released a new movie about de Vil. Titled simply Cruella, the two-hour and 15 minutes long film delves into the origins of the One Hundred and One Dalmatians antagonist. Emma Stone as the titular character bears a striking resemblance to Bankhead, explains Town & Country and it’s surely no accident.

Cruella opens with Stone as an orphan left motherless by a pack of dalmatians who pushed her parent off a cliff. Cruella travels to London where she becomes a con artist. Eventually, Cruella catches the eye of an evil baroness and becomes her fashion protégé. Not long after, Cruella learns that the baroness, played by Emma Thompson, orchestrated her mother’s demise.

By the end of the movie, a revenge-driven Cruella is well on her way to becoming the despicable anti-hero fans of the original Disney movie have come to expect. A scene shown during the Cruella credits hints at a sequel and opens the possibility of a new live-action 101 Dalmatians movie, explains Gaming Ideology. Whether either happens remains to be seen.