BRAD Pitt had a week-long fling with a Scottish barmaid called Jillian, it has been reported.

The 56-year-old hunk fell for the Glasgow-based beauty during a visit to the city back in the '90s. 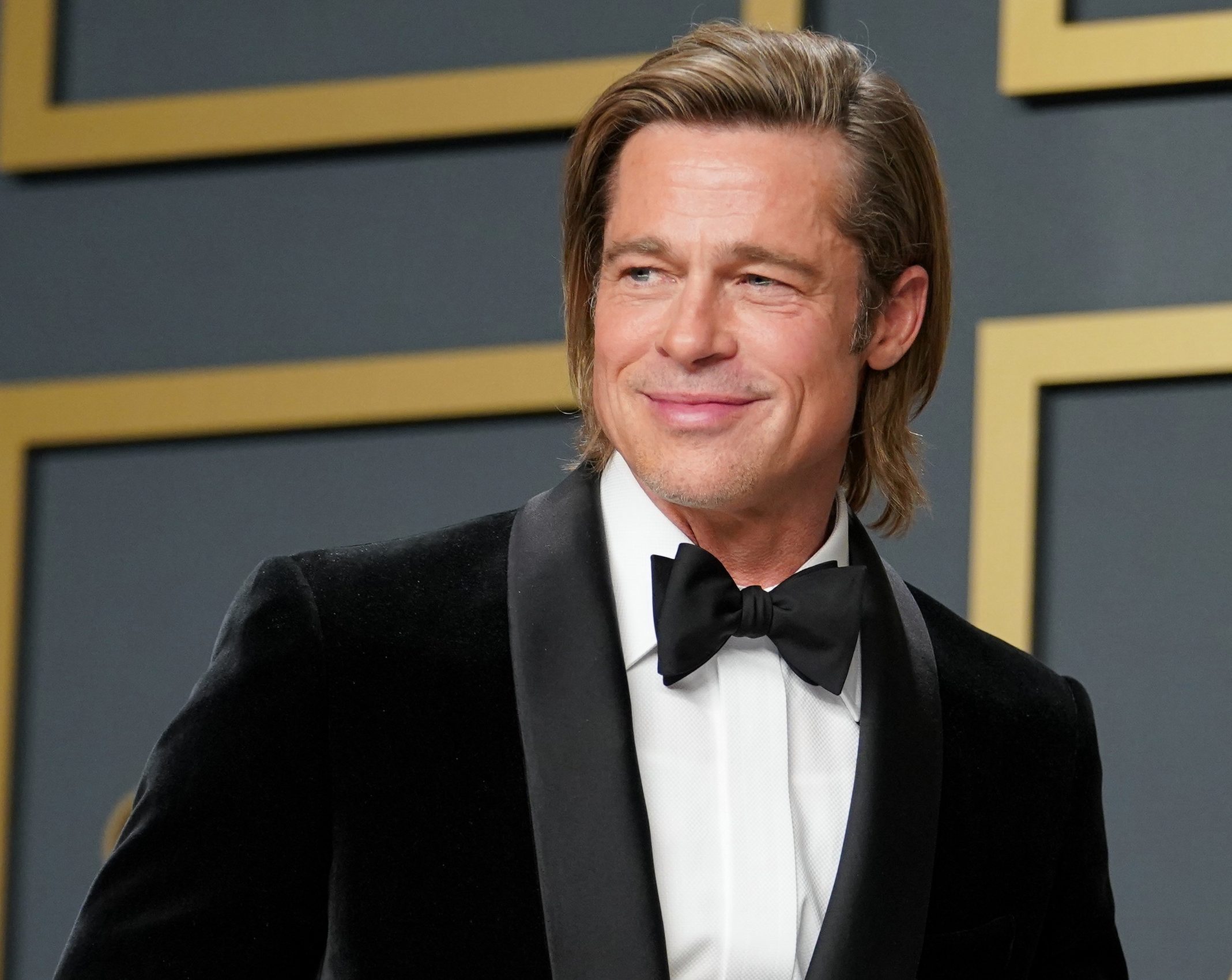 Jillian Lamb first met the Oscar-winning star at Danny Kane's pub on Mitchell street in 1994, before the romance moved to The Mariott Hotel and One Devonshire Gardens.

Brad is said to have told The Daily Record: "Jillian was a lovely girl", with the British barmaid admitting to the publication that she thought Brad "looked a bit weird" when she first saw him.

She explained: "I was working in Danny Kane's pub in the morning and I became aware of someone looking in the window at me.

"Two guys came in and sat down and you could tell right away they were a bit different. Brad had asked my name from another bar worker and was shouting over at me." 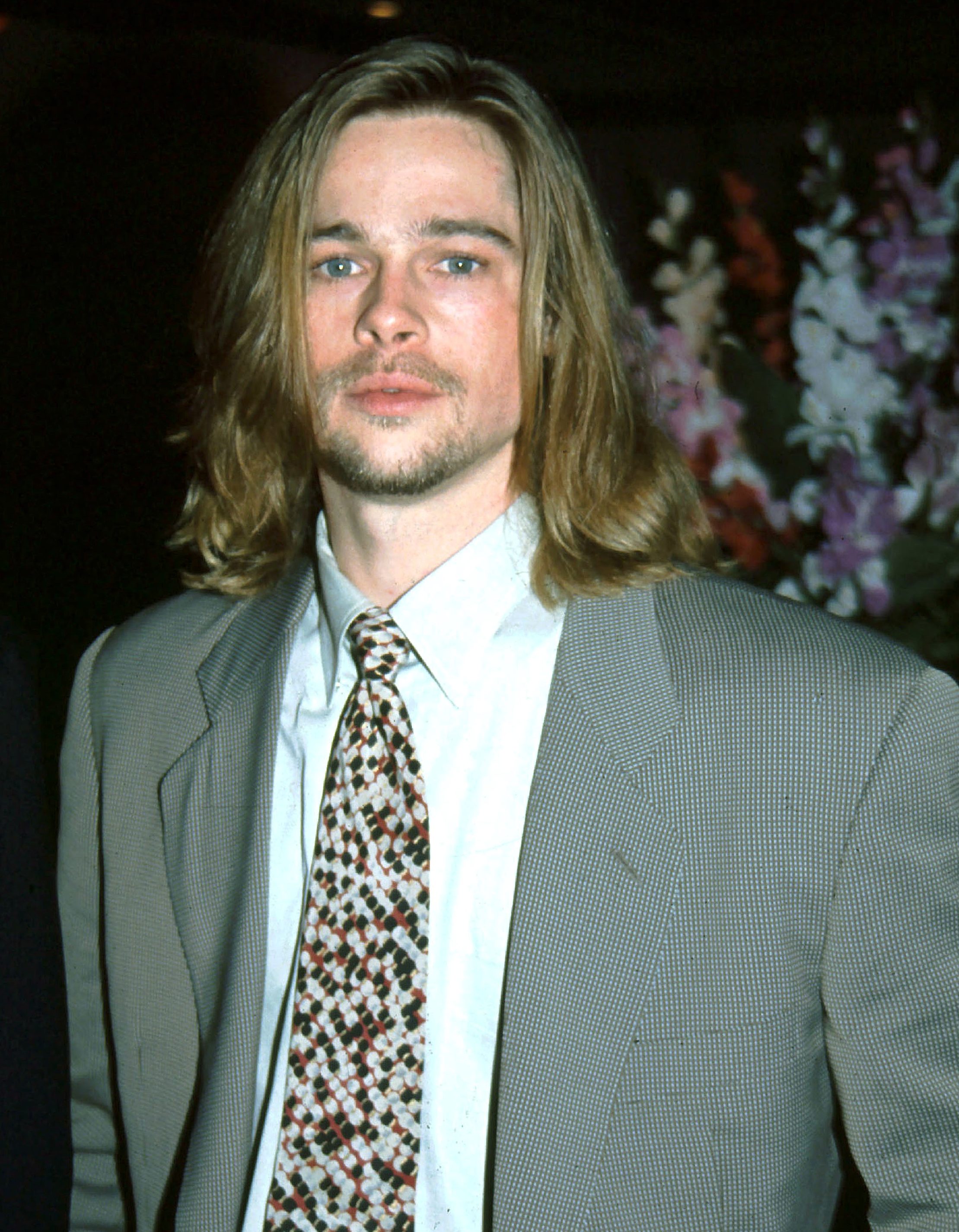 She added: "Being honest, I didn't remotely fancy him at first. I thought he looked a bit weird."

The Sun Online have contacted Brad's rep for further comment.

Jillian joins a bevy of A-list beauties that Brad has enjoyed romances with – including Gwyneth Paltrow, Jennifer Aniston, and Angelina Jolie.

His love life has been under constant scrutiny throughout his time in the spotlight, with the star even joking about his relationship failures when he accepted a SAG Award last month. 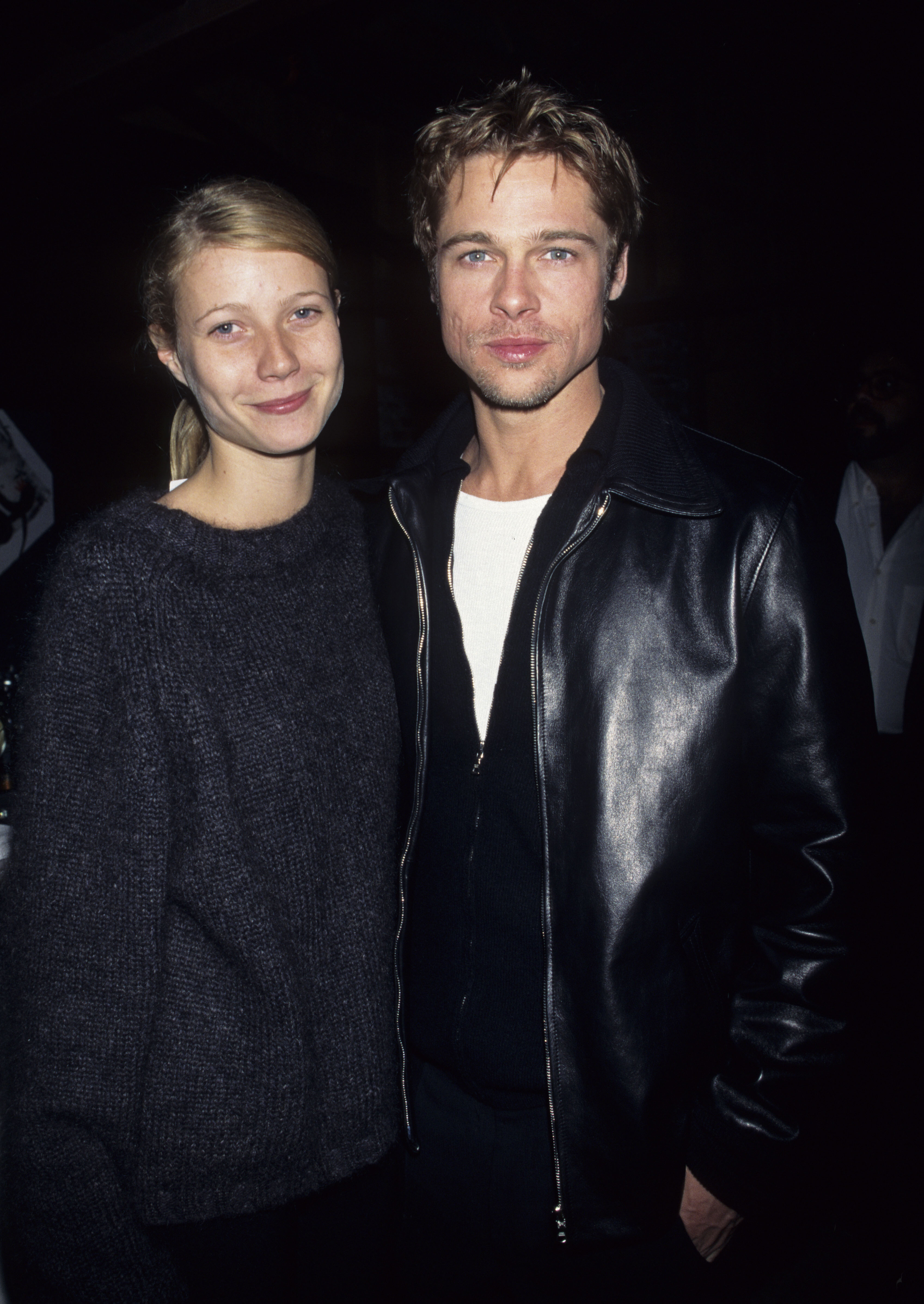 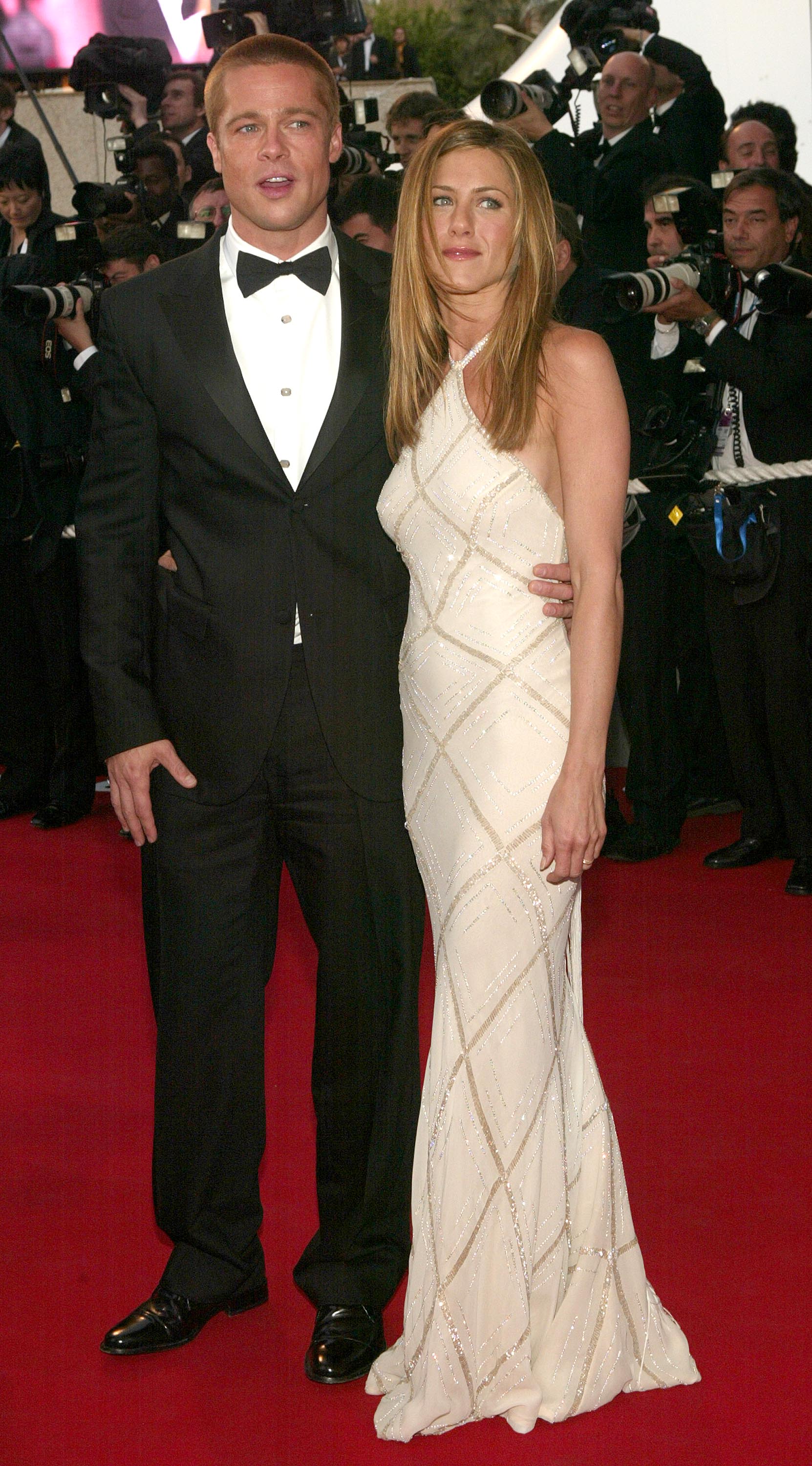 Holding his statue, Brad quipped: "I have to add this to my Tinder profile."

He also poked fun at his marriages, telling the crowd: "Let’s be honest; [Cliff Booth] was a difficult part: a guy who gets high, takes his shirt off and doesn’t get on with his wife. It was a big stretch."

Brad was married to former Friends star Jennifer between 2000 and 2005, splitting after Brad fell for Angelina while they were filming Mr. & Mrs. Smith. 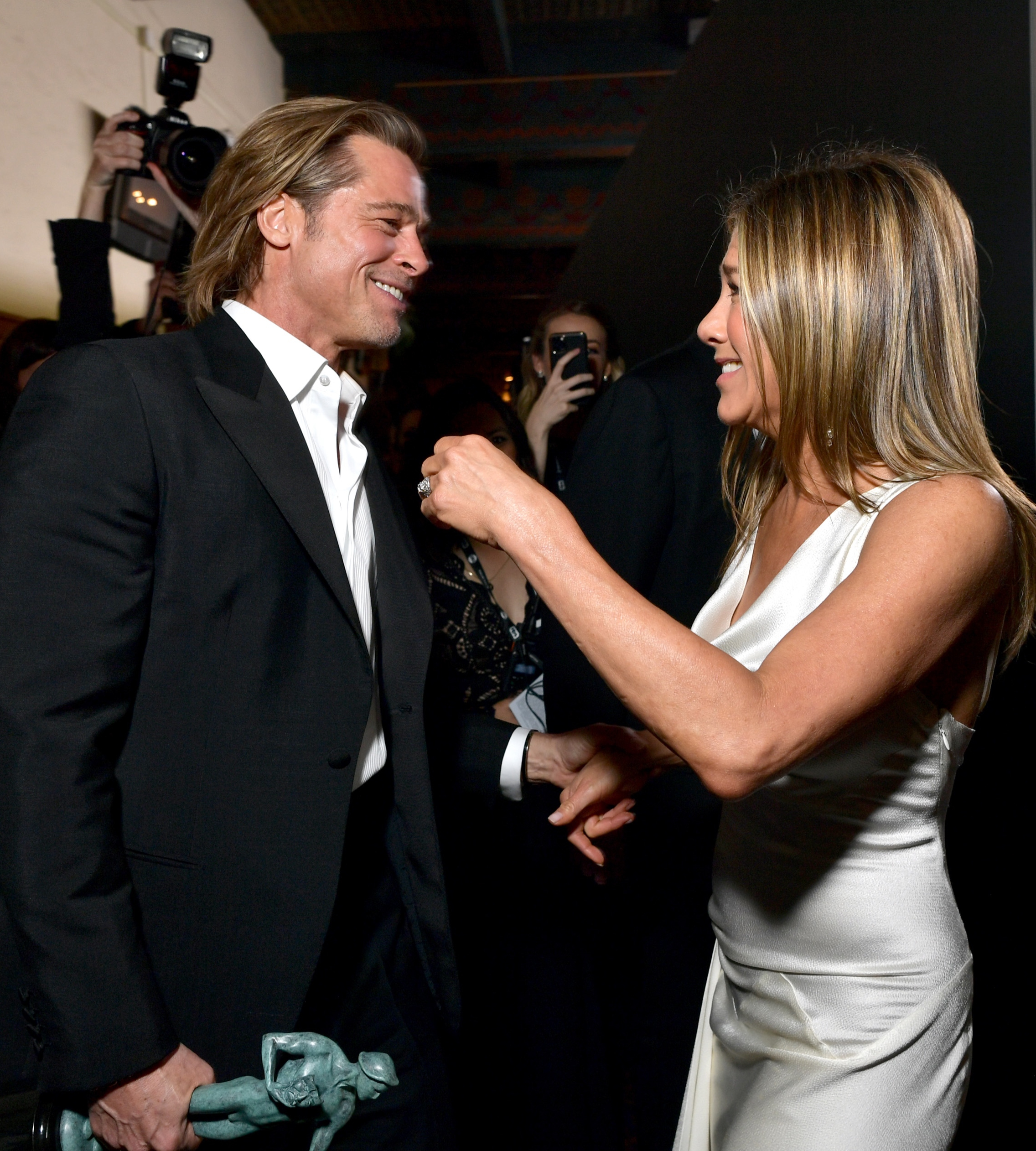 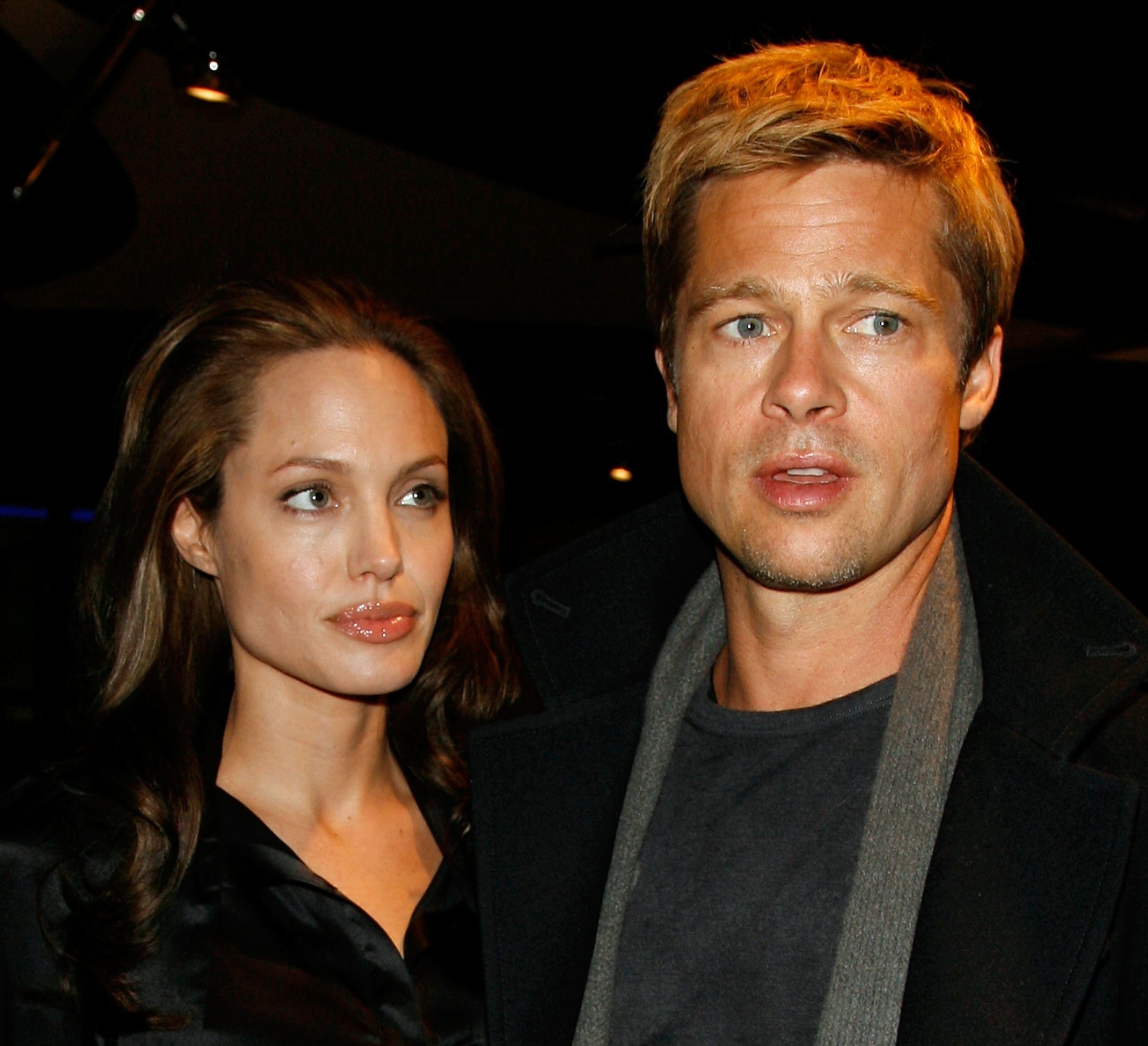 He was with Angelina until 2016 – and has been sparking reunion rumours with Jennifer in recent months.

Brad hit the headlines last year when he was spotted attending his ex's 50th birthday party, and was also one of the last to leave her Christmas bash in December.

They have also enjoyed a string of cosy reunions this award season, sending fans into overdrive when they held hands and cheered one another on at the SAG Awards.

Prior to that, Brad had called Jennifer his "good friend" at the Golden Globes.

Fans have been left convinced that the former power couple are now back together, with sources revealing that the two have been enjoying secret dates.