Saul Goodman (Bob Odenkirk) has become such a staple in the Breaking Bad universe that its difficult to imagine the series without him. However, some fans don’t remember that Saul didn’t even appear in Walt and Jesse’s lives until late in season 2, in the episode titled “Better Call Saul.”

Even showrunner Vince Gilligan couldn’t have predicted that Saul would become so important that he’d merit his own spinoff prequel series. But before that, his presence and abrupt departure gave birth to another key character: Mike Ehrmantraut (Jonathan Banks).

It turns out that without Bob Odenkirk’s commitment to appearing in How I Met Your Mother, we wouldn’t have Mike. And what a tragedy that would be.

Mike Ehrmantraut and Saul Goodman don’t exactly get along 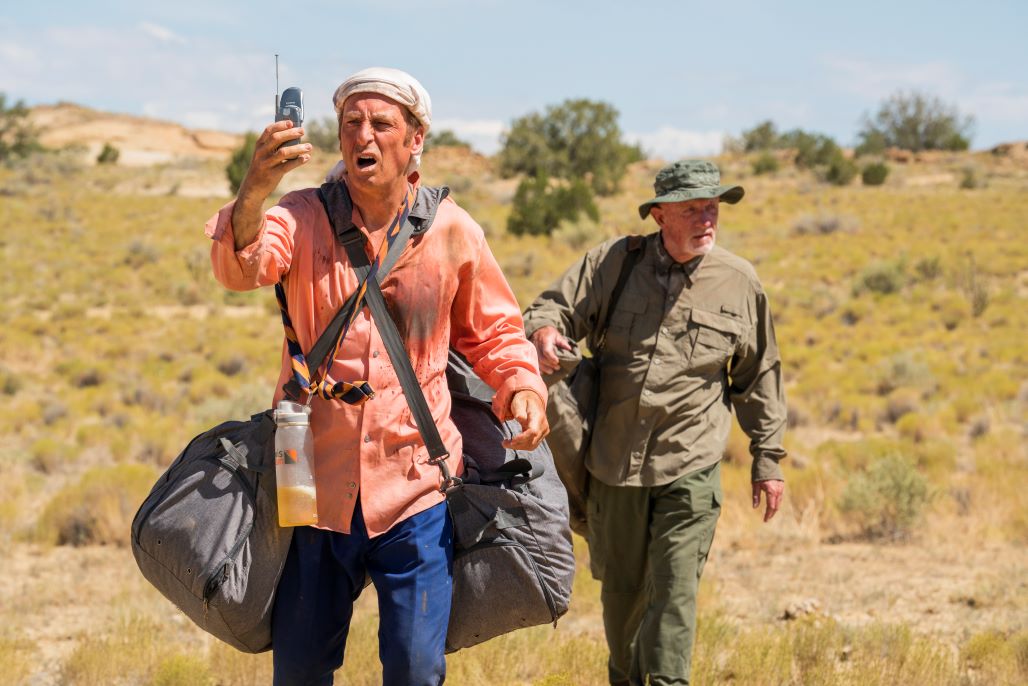 Gus Fring’s chief enforcer Mike is a strictly business type of person with a no-nonsense approach to his work. As a former cop, Mike is methodical, efficient, and disciplined. He’s no fan of Walter White but reluctantly teams up with him after Walt murders Gus. That is until Walt murders him for no good reason during the final season of Breaking Bad.

Mike and Saul don’t interact too much in Breaking Bad but they do develop a deep bond on Better Call Saul, especially after their journey through the desert hauling a bag of cash. After Mike saves Saul’s life, they don’t exactly become best friends. But they do develop mutual respect.

Mike saved Saul. But long before that, Odenkirk created the role of Mike without even realizing it. 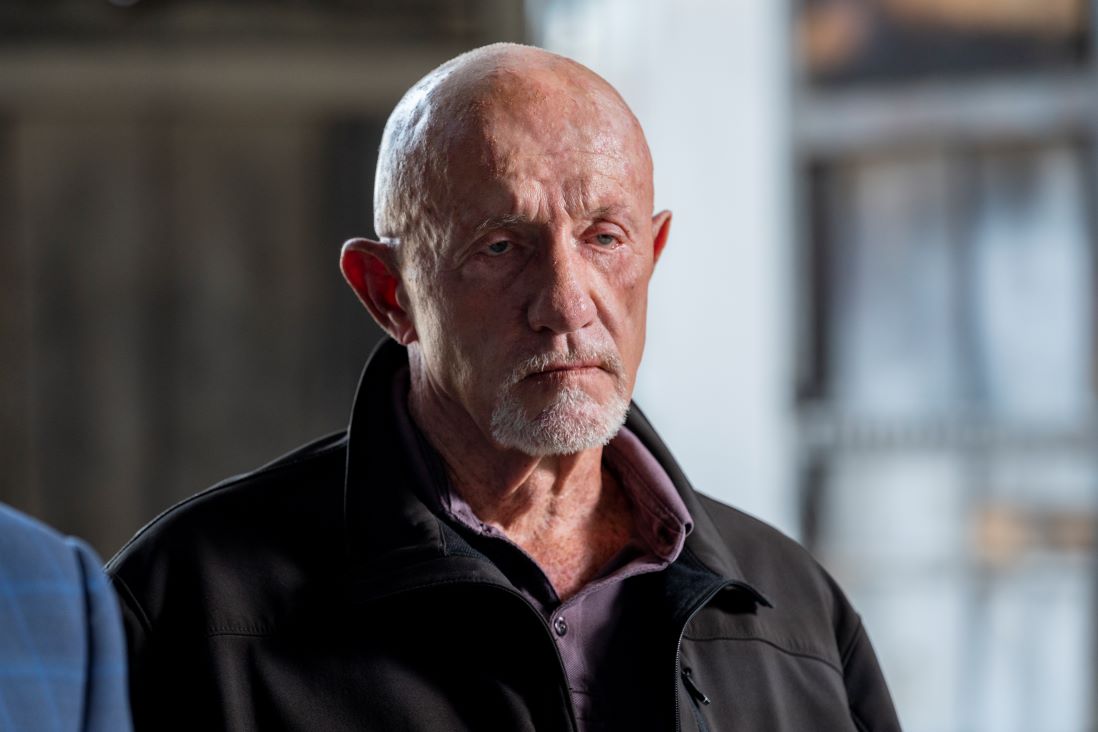 Back when Odenkirk was filming those initial episodes of Breaking Bad, he simultaneously booked himself to appear on How I Met Your Mother as Marshall’s boss, Uproxx reported. The actor could only play Saul in 3 episodes rather than 4 which led writers to create Mike to fill the void.

Odenkirk discussed this during an appearance on the Inside of You podcast in April 2020. During the conversation, the actor gushed about how much he respected Banks as an actor.

“He’s just a f*cking tank,” Odenkirk explained. “He’s one of these guys, one of these great, lifetime actors who has spent his whole life acting the sh*t out of everything.”

Thanks to Better Call Saul, Breaking Bad fans are learning more about Mike’s motivations and backstory, including the reason he began working with Gus in the first place. Viewers already know how Mike’s story ends. But exploring the years before Walt and Jesse get involved with the drug operation is helping explain some of Mike’s actions in Breaking Bad.

And he’ll play a prominent role in the final season 6 of Better Call Saul, which is scheduled to begin filming in early 2021 for a scheduled release date later the same year or in 2022. It can’t come soon enough.