There are plenty of villains in Breaking Bad and not one of them is like the other. From the terrifyingly calm Gus Fring to the series antihero, Walter White, every bad guy on the show has elements of both good and evil.

And two of the most murderous, unapologetic killers on Breaking Bad are simply called, “The Cousins.” These twin brothers are known for their menacing looks, their brutal murder techniques, and the way they never speak any words.

Still, some fans of the series think The Cousins are so dramatic that it detracts from the storyline. Is it possible that they’re just too evil to be believable?

Who are the Salamanca cousins on ‘Breaking Bad’? 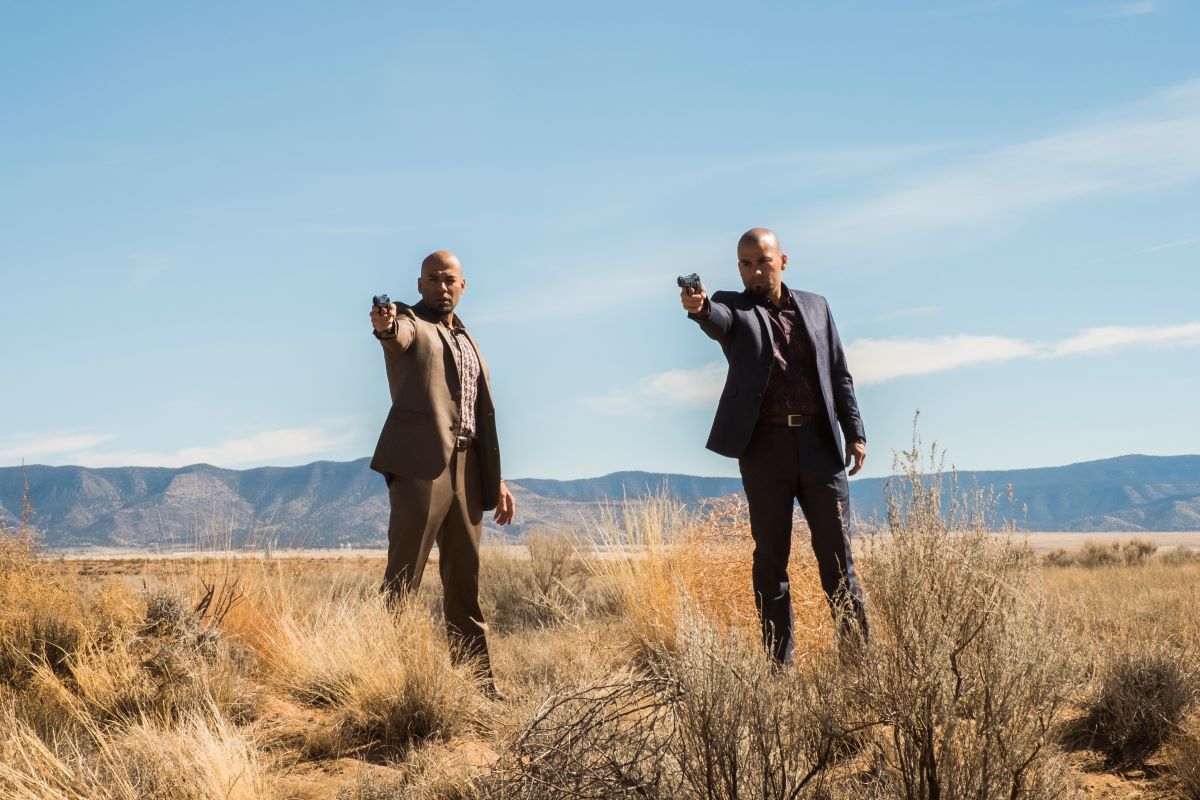 Unsurprisingly, The Cousins are part of the Salamanca drug cartel, which explains their propensity for murderous rampages. These twin brothers are named Leonel and Marco Salamanca and are nephews of Don Hector Salamanca, the former senior member of the Juárez Cartel.

The twins became fiercely devoted to the family — and the family drug business — from childhood under the tutelage of their Uncle Hector. As adults, they work as enforcers for the cartel and are often called upon to murder anyone who gets in the way. However, they seem strangely kind to innocent citizens.

Some fans think ‘The Cousins’ are too intense

Breaking Bad is hailed for being a realistic show despite plenty of unbelievable situations. But some Redditors brought up how the Salamanca twins are so over-the-top menacing that they’re almost comical.

“I hate the twins. They’re so damn unrealistic. I know, this show isn’t meant to be lifelike but those characters are straight out of a sh*tty horror movie. It really kills the immersion at times,” one Reddit user wrote.

“It does come off as a bit cartoonish at times for a show that seems to try to be fairly grounded in reality,” another agreed.

“They try to be so serious but they just come off as goofy,” said a third.

Other commenters pointed out how real-life cartel members are often extremely violent in real life. But overall, most agree the Salamanca twins are not the most realistic or frightening villains on the show.

During an attempt to kill DEA agent and Walter White’s brother-in-law Hank Schrader, Marco gets shot in the head and dies instantly. The two are usually skilled killers who don’t miss their mark. But Hank receives a phone call seconds before they ambush him, warning him of the attack.

Meanwhile, Leonel gets his legs crushed by Hank’s car and has to have them amputated. Later, Gus Fring’s employee Mike Ehrmantraut arrives at the hospital and kills Leonel via poisoning.

Even if not all fans believed that the Salamanca twins are realistic, their silent, menacing demeanors and ability to kill their targets in gruesome ways make them two of the most extreme villains in the Breaking Bad universe.