As the UK has left the EU and is now negotiating its trading arrangements with the bloc, emphasis has also drifted towards trade talks with international partners. One potential opportunity for the UK lies in Australia – as Tory MP Marcus Fysh told James O’Brien on his LBC show. The row occurred in March 2018 amid withdrawal negotiations, as Mr O’Brien argued the UK would suffer without EU trade. The MP for Yeovil, told Mr O’Brien that Australia’s trade deal with the US worked out better than they expected.

Mr Fysh said: “Things in the medium term will be approximately where they are now.”

When Mr O’Brien asked about the short-term, Mr Fysh responded that “some things will be a bit less than they are now and some will be a bit more”.

He continued: “The Aussies when they did their free trade agreement with the US vastly underestimated what it would be worth to them. They’ve actually seen their trade increase by 50 percent.”

This angered Mr O’Brien, a prominent Remainer who has argued against Brexit ever since the referendum result in 2016. 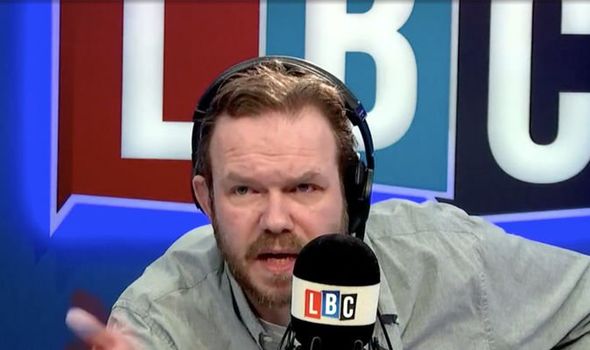 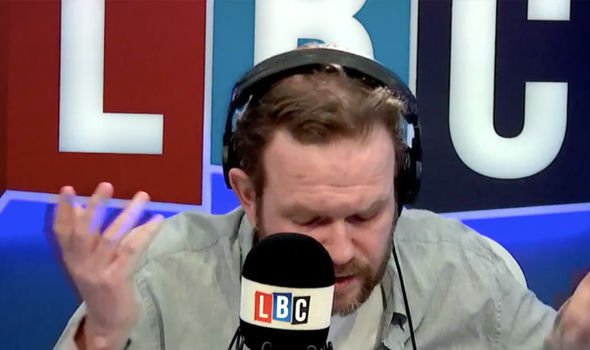 The LBC host replied: “If I was to annotate what you told me, the reasons to be cheerful you’ve given me are Australia’s trade deal is better than they expected. That’s what you’ve got?

“What do you do now?

“We’re walking away. Both sides now concede, his own Prime Minister concedes it’s going to do us economic damage.

“Where are the pluses? ‘Well America signed a trade deal with Australia and it’s gone a bit better than some people predicted.

“I’m looking for reasons to be cheerful and doing a trade deal with a country who have just announced a trade war is not top of my list.” 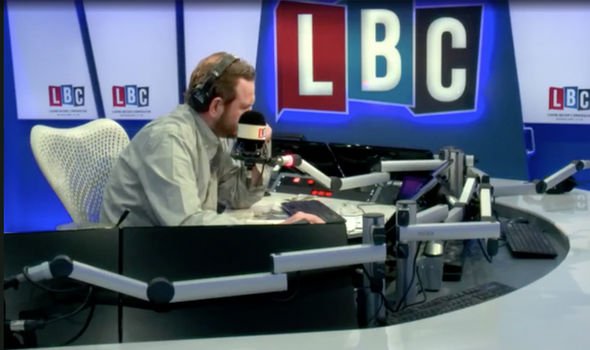 Earlier this month, the UK began trade talks with Australia and New Zealand.

Australian Trade Minister, Simon Birmingham, said Australia was “ready to help the UK find new beginnings post-Brexit and in doing so, open up new doors for our farmers, businesses and investors”.

He added: “We’ve been preparing for this deal since the UK decided to leave the EU and welcome their agreement to commence negotiations.”

Earlier this month, Tory Brexiteer Andrew Bridgen told Express.co.uk that the UK’s ability to strike new trade deals around the world is a major advantage going into trade talks.

He also argued that boosted trading relations with Commonwealth allies could even see the UK supersede the EU in years to come. 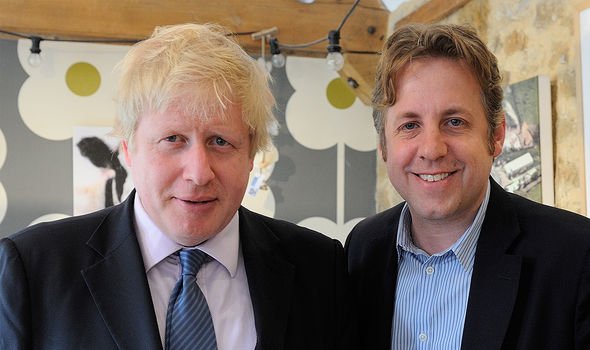 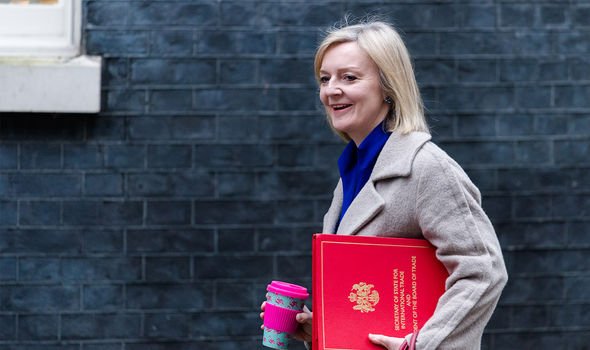 He said: “America, Canada, Australia and New Zealand – we will get all of those – and I’m confident we will get them very quickly.

“And also that ramps up the pressure on the EU, because when you are buying off someone you only need choice don’t you?

“If we join the Trans Pacific Partnership, it will be a bigger trading bloc than the EU.

“And they aren’t asking to take our fish or be governed by their laws and courts.”