Lord Anthony Bridgerton (played by Jonathan Bailey) was involved in some of Bridgerton’s most gripping storylines following its debut on Netflix on Christmas Day last year. Not only was Anthony juggling with the responsibilities of being head of the Bridgerton family and overseeing sister Daphne’s (Phoebe Bynevor) foray into marriage, but he was also struggling with a secret romance with Siena Rosso (Sabrina Bartlett). But heading into season two, showrunner Chris Van Dusen has confirmed Anthony’s love life will play an even bigger part.

While much of Bridgerton season one focussed on Daphne’s whirlwind romance with the Duke of Hastings, Simon Basset (Rege-Jean Page), Anthony still faced his fair share of turmoil in his love life.

As the leading male figure of the Bridgertons, Anthony was responsible for ensuring his sisters met the best possible suitor for marriage in order to set them up for life.

However, his own romantic life wasn’t any less complicated as a secretive fling with singer Siena came to an end when she fell into the arms of another man following mixed messages from the Viscount. 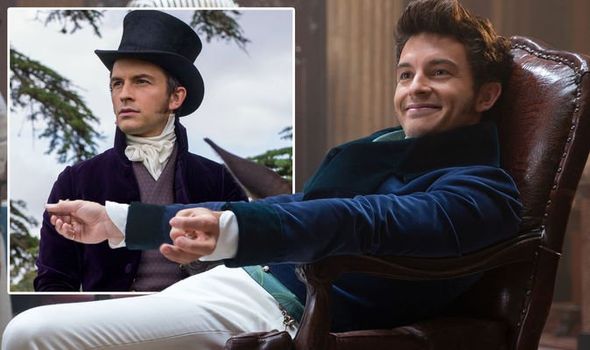 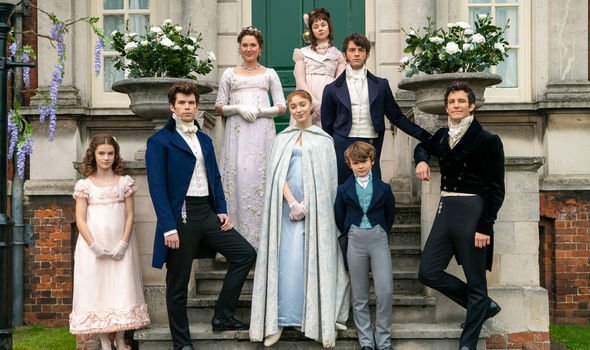 “Bridgerton will be back for a second season,” Van Dusen said to kick off the season two discussion on the news programme.

“We are going to be starting filming in the spring in London and we’re all so excited, I know the cast cannot wait to get back to it and neither can I.”

Van Dusen was then grilled on what fans can expect in the new series following the rollercoaster ride of emotions that came watching the new Duke and Duchess of Hastings’ romance unfold.

Delving into the details, Van Dusen replied: “So season two, we’re really going to be with the eldest Bridgerton brother next season, the Viscount, Lord Anthony Bridgerton played by Johnathan Bailey.” 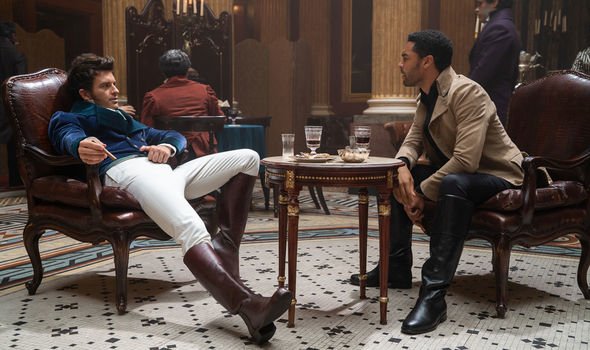 He continued: “We left him at the end of the first season at a bit of a crossroads,

“So I’m looking forward to jumping in and seeing how he fares on the marriage market.”

The hosts then quizzed the Bridgerton writer if he knew what would happen to Anthony already.

He continued: “I know we have a bunch of new characters we’re gonna be introducing.

“Anthony is gonna have a love interest next season and I think it’s gonna be as sweeping and moving, and as beautiful as viewers of the first season have come to expect of the show.”

So with plenty of new faces joining the fray and Anthony on the lookout for a wife – it sounds like a newcomer to London will be catching his eye.

And fans of the books on which Bridgerton are based are already convinced they know who this mystery lady will be.

In the Julia Quinn-penned novels, Anthony has his head turned by Lady Kate Sheffield.

Lady Sheffield is introduced as the sister of a woman Anthony plans on marrying and soon throws a spanner in the works.

So can fans expect yet another sordid romance for the Bridgerton main man?

Bridgerton is available to stream on Netflix now.