BRIELLE Biermann was slammed by fans after she made a comment that she deserves the world.

On Friday the 24-year-old daughter of RHOA alum Kim Zolciak-Biermann shared a photo as she jetted off on a flight somewhere. 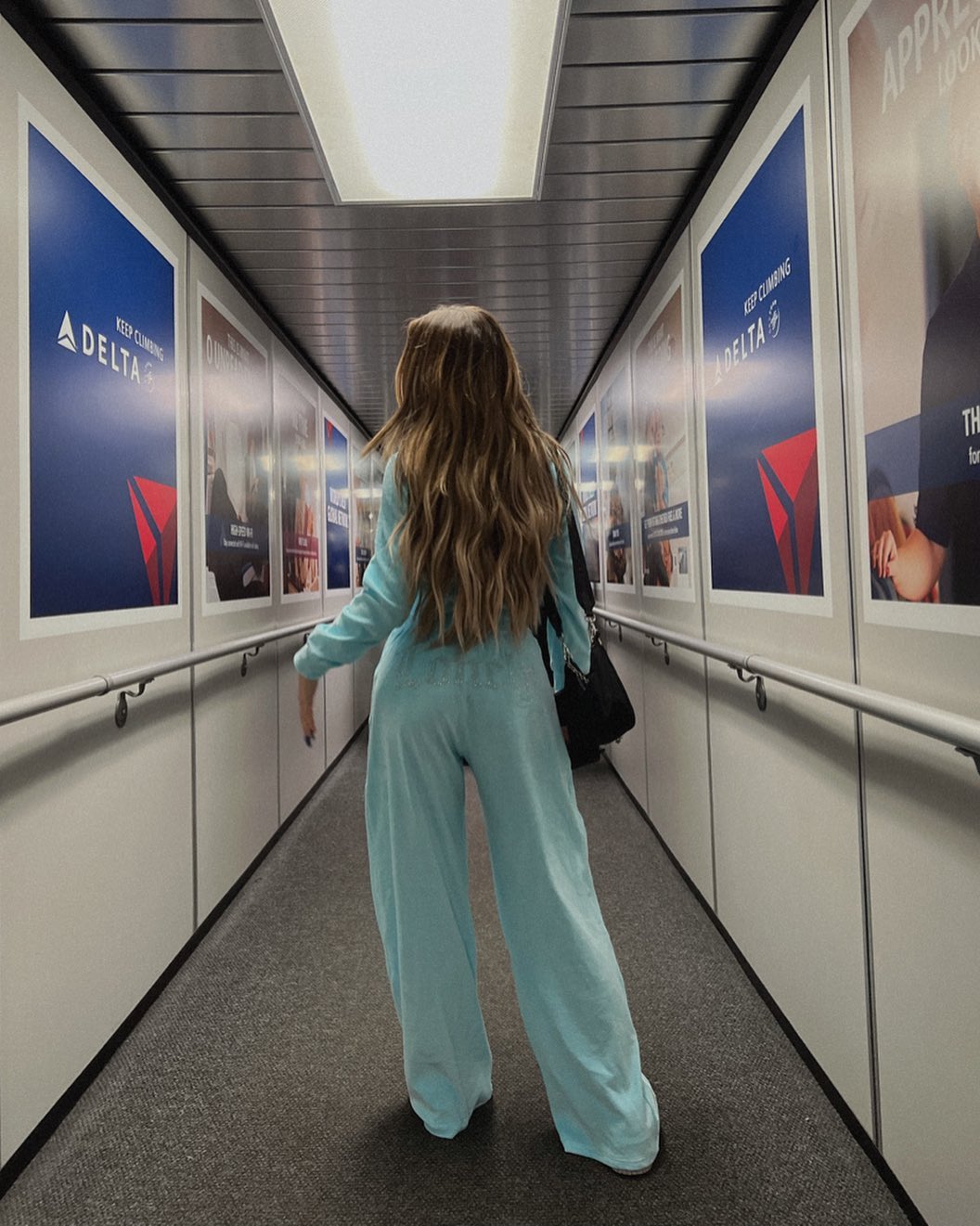 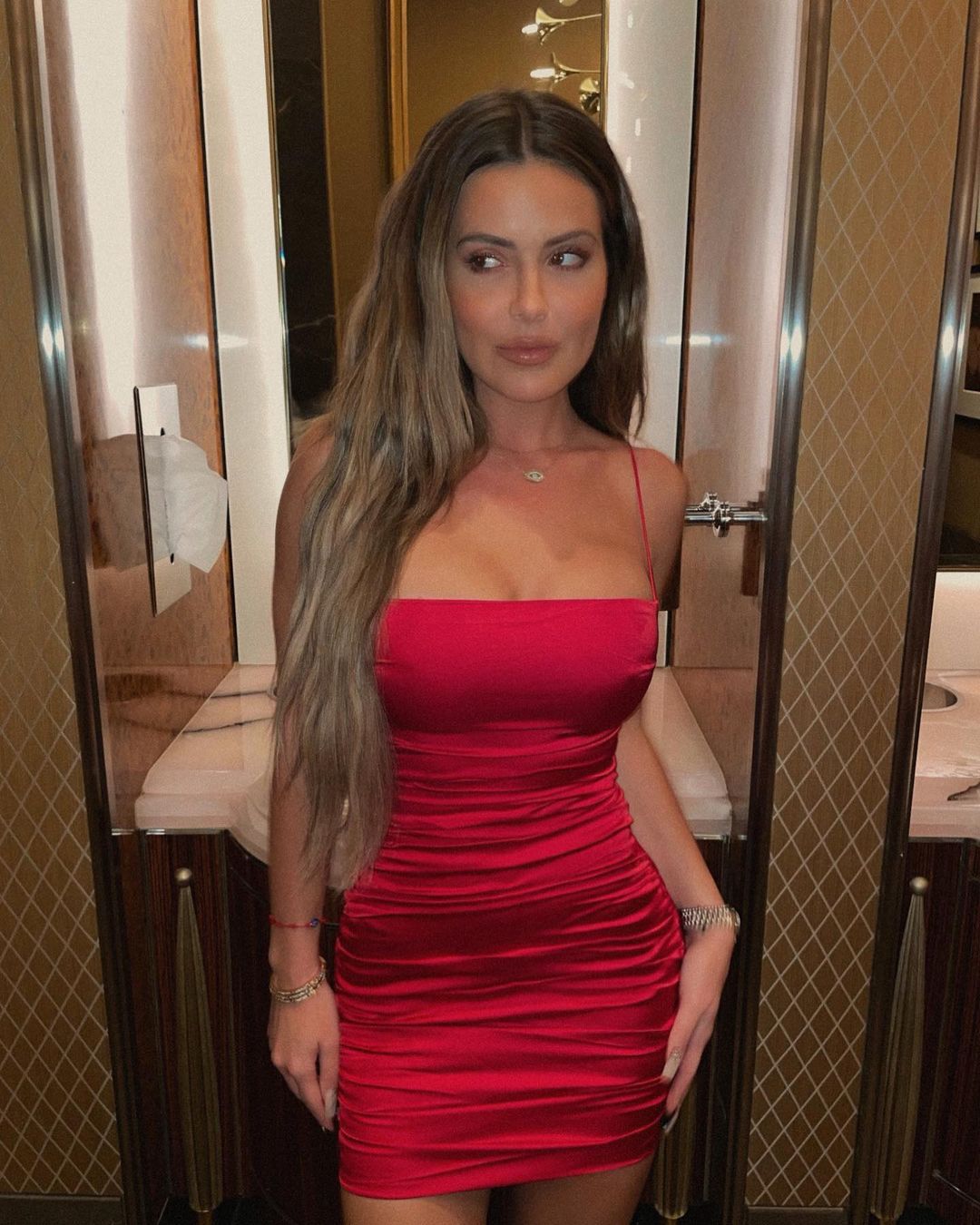 Accompanying the Instagram photo was Brielle's comment which read: "i’m a girl who deserves the world… how will i get it? by giving it to myself."

The snap showed Brielle on a Delta Airlines boarding bridge with her back to the camera.

The former Don't Be Tardy star could be seen in a turquoise jumpsuit and her hair perfectly styled.

Fans were quick to question the star, accusing her of not working for anything,

Another wrote: "Your parents are paying for it."

Another user commented: "Why do you deserve the world? What have you contributed to the world? And why do you have to alter every photo and video? Asking for a friend."

Brielle recently had grueling jaw surgery to correct her overbite, which was caused by sucking her thumb until she was nine.

Posing in her hospital bed, the reality star could be seen with tubes around her face as well as ice packs.

In her caption, the reality star wrote: "sooooo… i had double jaw surgery on august 23 to correct my tmj & 9 mm overjet overbite. this was NOT for aesthetics but for quality of life."

TMJ is Temporomandibular joint dysfunction, which causes jaw pain and restricted movement of the jaw.

"I sucked my thumb til i was 9 ishhh which made the roof of my mouth suuuuuper narrow and my excessive overbite cause my teeth to have no contact whatsoever." she added.

Brielle admitted that her overbite stopped her from being able to bite into pizza and she would "almost choke" everytime she ate.

"i was so scared… i was completely dreading this surgery fearing the worst of the worst," she continued.

Brielle thanked her friends and family as well as the team of doctors who helped her get "thru the first two weeks, which are supposed to be the hardest."

In May, Brielle shot down claims she's had plastic surgery after fans accused her of looking "different".

The Don't Be Tardy star denied she'd gone under the knife during a chat with Andy Cohen on Watch What Happens Live.

She spoke about growing up in the public eye after her mom Kim, 42, found fame on The Real Housewives Of Atlanta.

She explained she's often accused of having nips and tucks, but said her looks have changed because she has "grown-up."

She added: "(People) think that you have a lot of plastic surgery growing up on TV.

"They don't realize that you look different from ten years old to 24. I hope I look f*****g different." 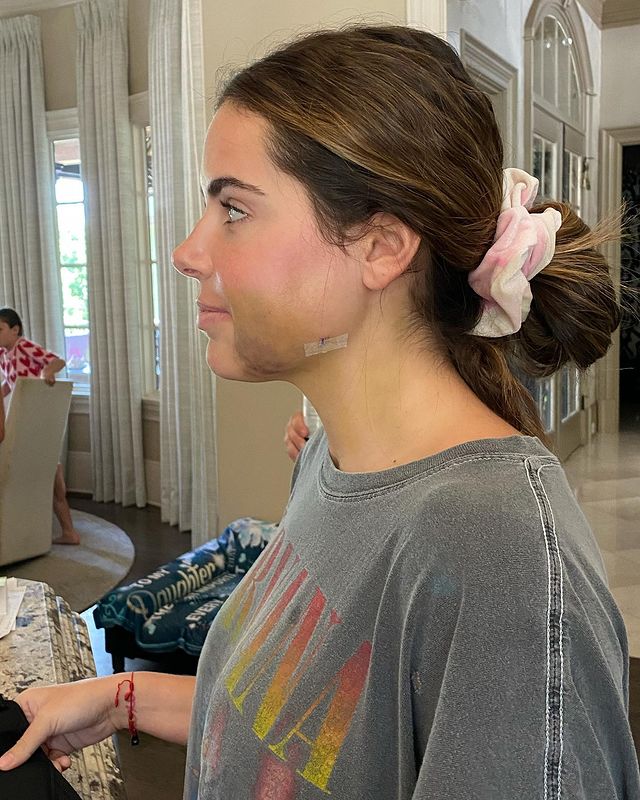 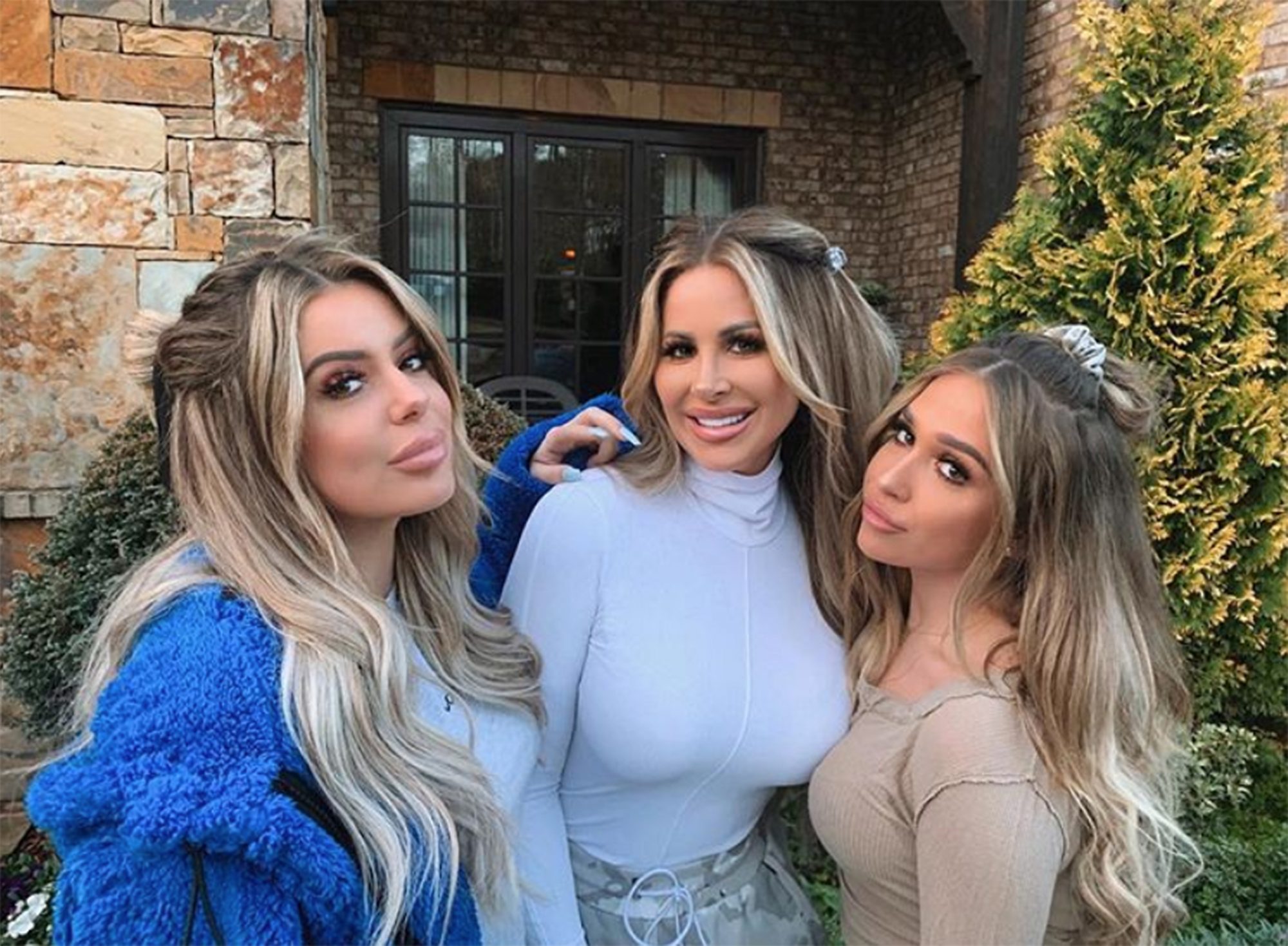