According to some viewers, the ITV programme cut-out during the live show following Libby and Charlie’s performance.

They took to Twitter in droves to complain that their screens had unexpectedly gone blank and that Britain’s Got Talent had gone off air.

Another said: “Ok so my @ITV #bgt has disappeared.”

“Where has #bgt gone?!” a third questioned.

“Anyone want to tell us what’s happening?! #byeitv #bgt,” a fourth vented.

However, it looked as thought it was just Virgin Media users who were affected by the disruption.

A viewer shared: “By the looks of it everyone’s TV has gone down midway through Britain’s got talent. Glad its not just me #BGT.”

A third declared: “Great now our @virginmedia has just gone down in middle of @BGT #BGT.” 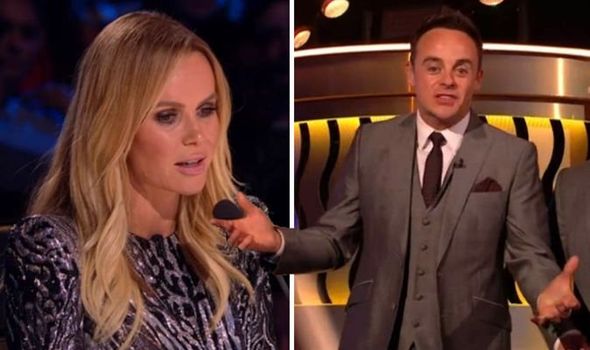 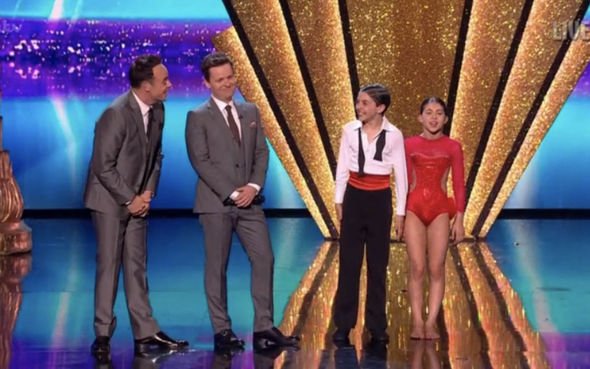 “Virgin Media playing up, switch over to Normal TV it’s working on there #BGT,” a fourth suggested.

Following Libby and Charlie’s dance routine, the programme went to an advert break before returning to the acts.

The last to perform was daredevil Jonathan Goodwin, who had arrows fired at him whilst he was blindfolded.

Jonathan successfully completed the terrifying stunt and the judges were in complete awe of him.

Although, Simon Cowell did say he had fears about seeing Jonathan in the final over what he might’ve done next. 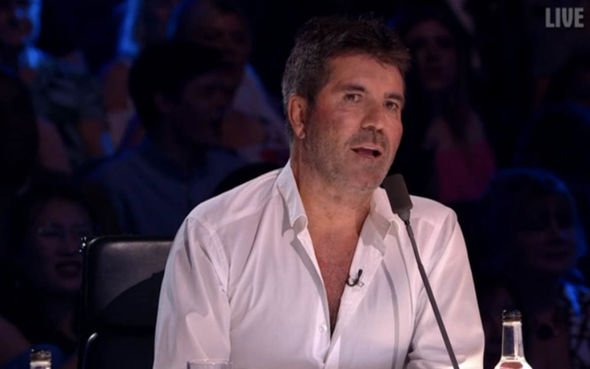 Simon explained: “Part of me doesn’t want you in the final.

“If I had seen this in rehearsal I would’ve said you’re nuts don’t do it. Respect.”

While Amanda Holden added: “It’s one of those things where you can’t stop watching, I think it was the first time we were both trembling together.”

“I would love to see the Royal Family’s reaction to it,” she continued.

Britain’s Got Talent continues Sunday at 7.30pm on ITV.