Who came second on Britain’s Got Talent?

Before the finale, X was the third favourite to win at odds of 7/1 at Betvictor, Coral and Betfred.

Winner Colin Thackery was the favourite to win and dog act Dave and Finn were the second favourites according to the bookies.

However, in the end, the top three acts were Colin Thackery, X in second place and magician Ben Hart in third.

Speaking after his defeat, X said: “ I feel amazing and to come second to someone like Colin who has given his life for us. I bow to him, deepest respect, I absolutely love the man and he deserves the win.“

WHEN IS THE ROYAL VARIETY PERFORMANCE 2020? 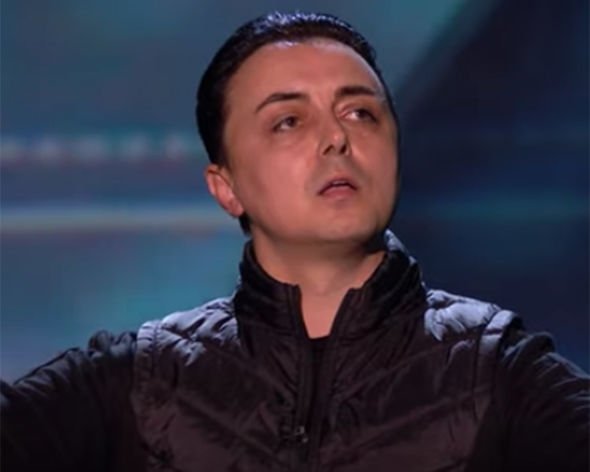 X is an illusion and magician act, and wowed the judges and audience with his spooky acts.

In all three of his Britain’s Got Talent performances, he used Ant and Dec has his assistants.

In his first audition, he proved that Ant and Dec had a special connection.

You can watch X’s first Britian’s Got Talent audition above now.

For his semi-final performance, X once again showed that Ant and Dec had a special connection.

He also freaked out Simon Cowell, by playing a social media trick on him.

During his final performance, X not only blew the mind of the audience and judges in the studio, but he also performed a trick that the audience at home could get involved in. 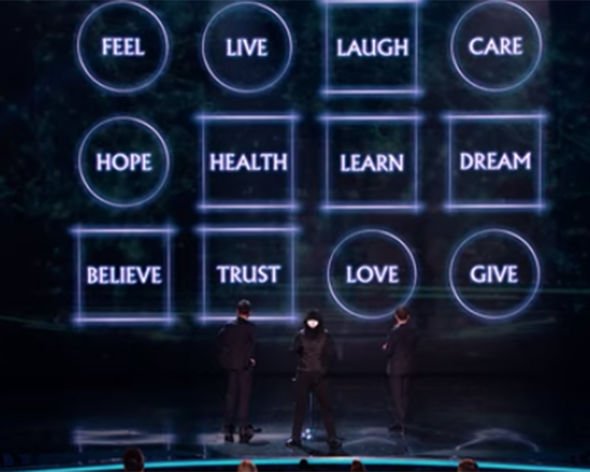 X’s final performance was all about ‘hope’, which was the word everybody in the audience had focused on when asked by X.

The presenters had to pick out bits of coloured paper with random memories from X’s life written on them.

Several words then appeared on the screen behind him, and X gave everybody instructions to follow the words until they came to one final word. The final word everybody reached was hope.

You can watch X’s final performance above now. 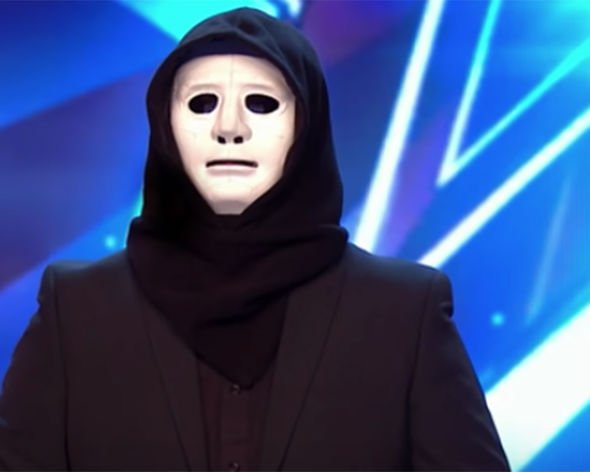 In the final moments of his performance, X revealed his true identity.

X turned out to be 2018 semi-finalist, Marc Spelmann.

Last year, Marc was Ant and Dec’s golden buzzer act after he wowed the audience with his magic tricks.

Marc returned for another year, under the name of X and moved more towards illusion tricks instead of magic.

No one knew who was under the mask until the final moments of his final performance, which was one of the most jaw-dropping moments of the two and a half hour finale.

X played a video montage of his Britain’s Got Talent experience, including a clip of Ant saying to Dec “I wonder if its someone we know.”

He ended his performance with the words: ” It was always about hope and never giving up. It has been an honour sharing X with you. I am X.”