BRITAIN’S Got Talent: The Champions hits TV screens this August, with stars from across the world competing to be crowned the ultimate champion. 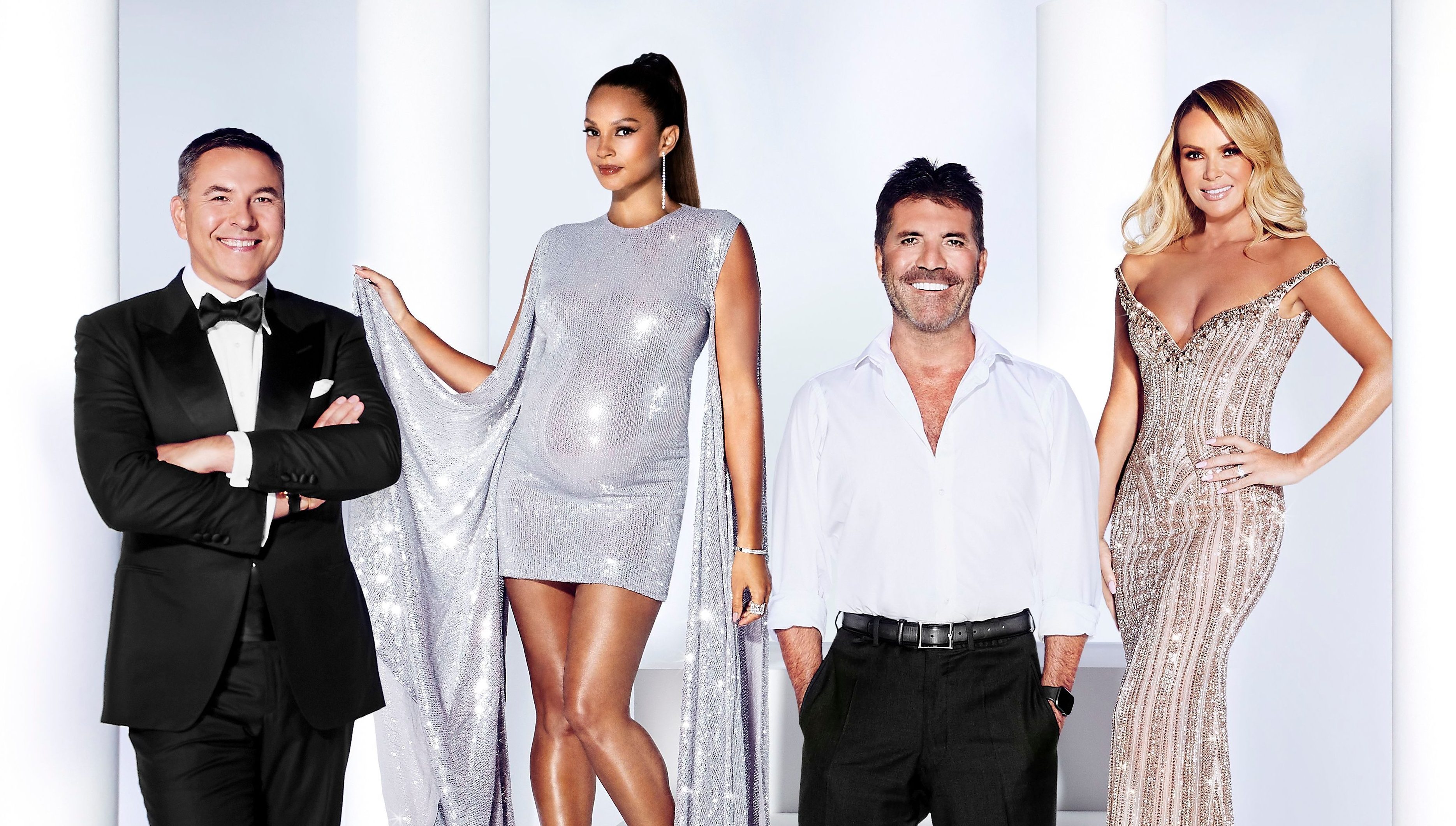 Simon Cowell has given one of his biggest television shows a complete overhaul and created Britain’s Got Talent: The Champions.

The revamped series will see some of the show’s most recognisable acts battle it out to win the competition.

Every week ITV will reveal who is competing in the show that weekend. Here is who is taking part in week one (Saturday, August 31, 2019)… 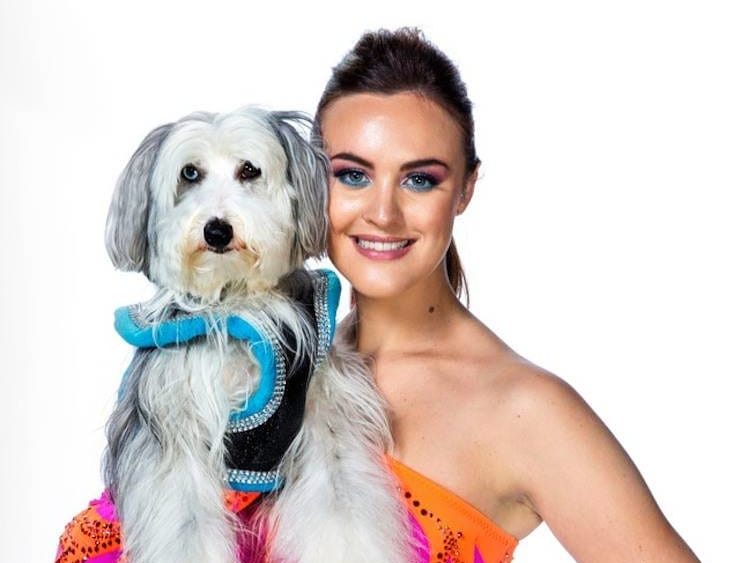 Ashleigh Butler was victorious in 2012 when she appeared on the show with her beloved dog Pudsey.

The mutt was such a hit with Simon, he produced Pudsey: The Movie, with David Walliams voicing the dog.

However, since the passing of the pooch Ashleigh has been performing with a canine called Sully.

After announcing Pudsey's replacement in 2017, she said Sully would "never become Pudsey". 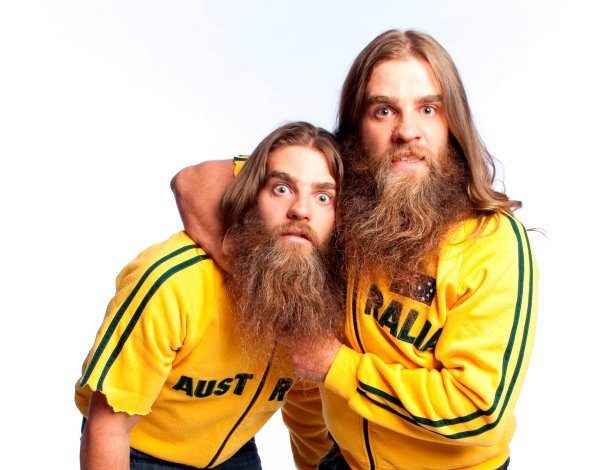 The comedy duo, who consist of identical twins Chris and Justin Nelson, were finalists of Australia’s Got Talent in series eight.

They were raised in rural New South Wales and have won several comedy awards in recent years.

Chris and Justin have also appeared in a host of TV/internet commercials including Pepsi Next, X-Box and Canadian Club. 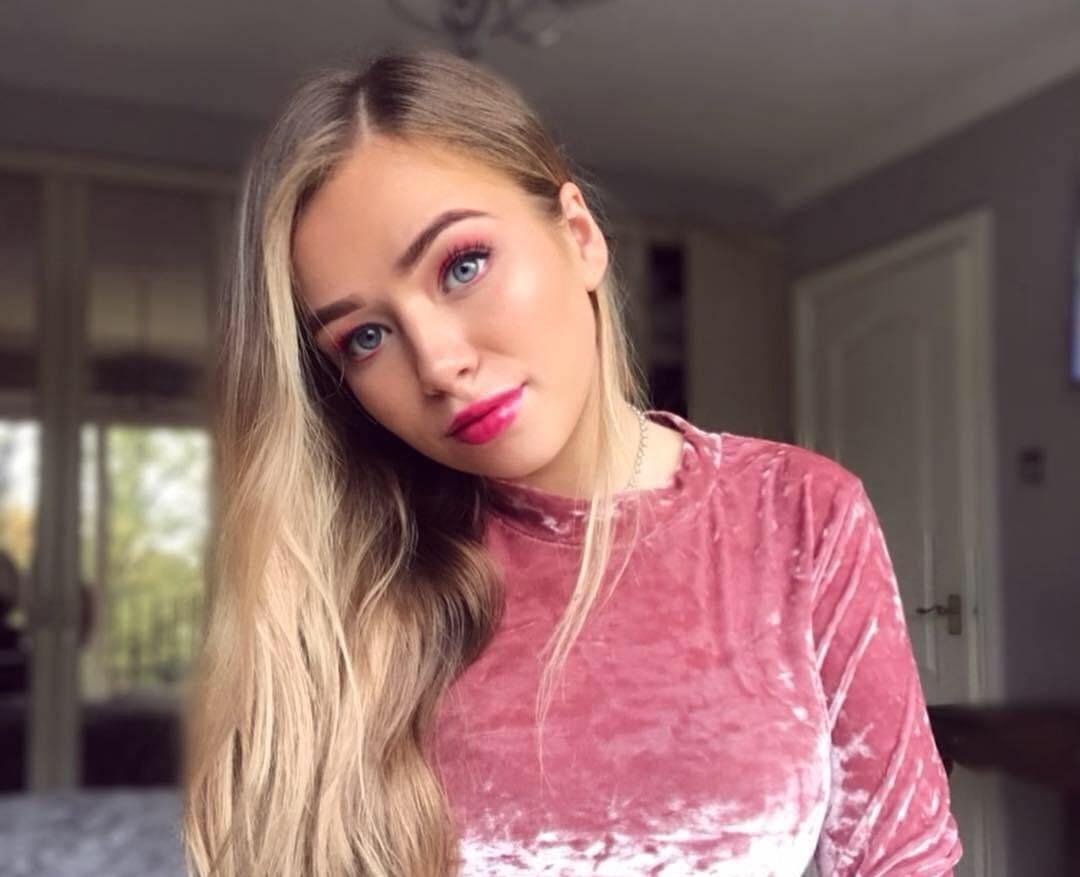 Connie may only be 18 but she is a BGT veteran after coming second to Paul Potts in the first ever series of the show.

She appeared on the first series of Britain's Got Talent in 2007 when she was aged six.

Despite never having received singing lessons she wowed the judges.

In the final she sang Somewhere Over The Rainbow but missed out to winner Paul Potts.

Simon Cowell originally intended to sign Connie to his label Sony BMG but pulled out of the deal after deciding she was too young. 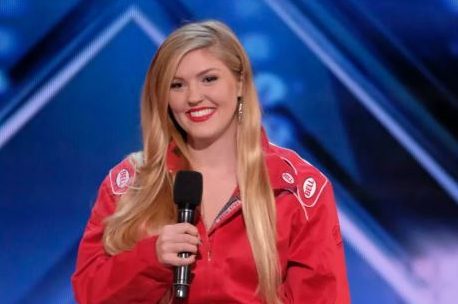 Comic Dardevils Bello and Annaliese Nock, who are father and daughter, competed in series 12 and 13 of America’s Got Talent.

Annaliese wowed judges Howie Mandel, Mel B, Heidi Klum and Simon Cowell with one dangerous stunt on the American version of the show.

To impress the panel she performed an exploding coffin stunt, which got her four ‘Yeses’ and saw her sent to the Judge Cuts. 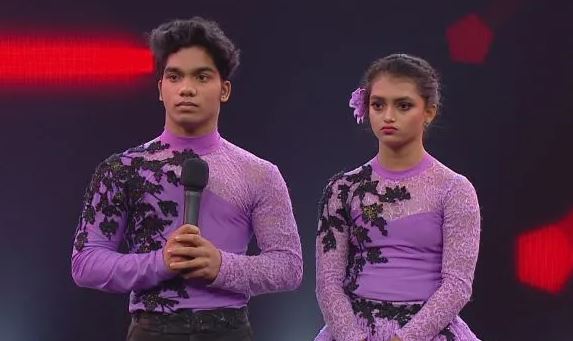 Sonali won India’s Got Talent series four and Sarder was a semi-finalist in series six and seven.

Now, the dancing duo will compete in the British version of the show to be crowned the ultimate champion.

Sonali was just seven-years-old when she won the show in 2012 with her then dance partner Maraju Sumanth. 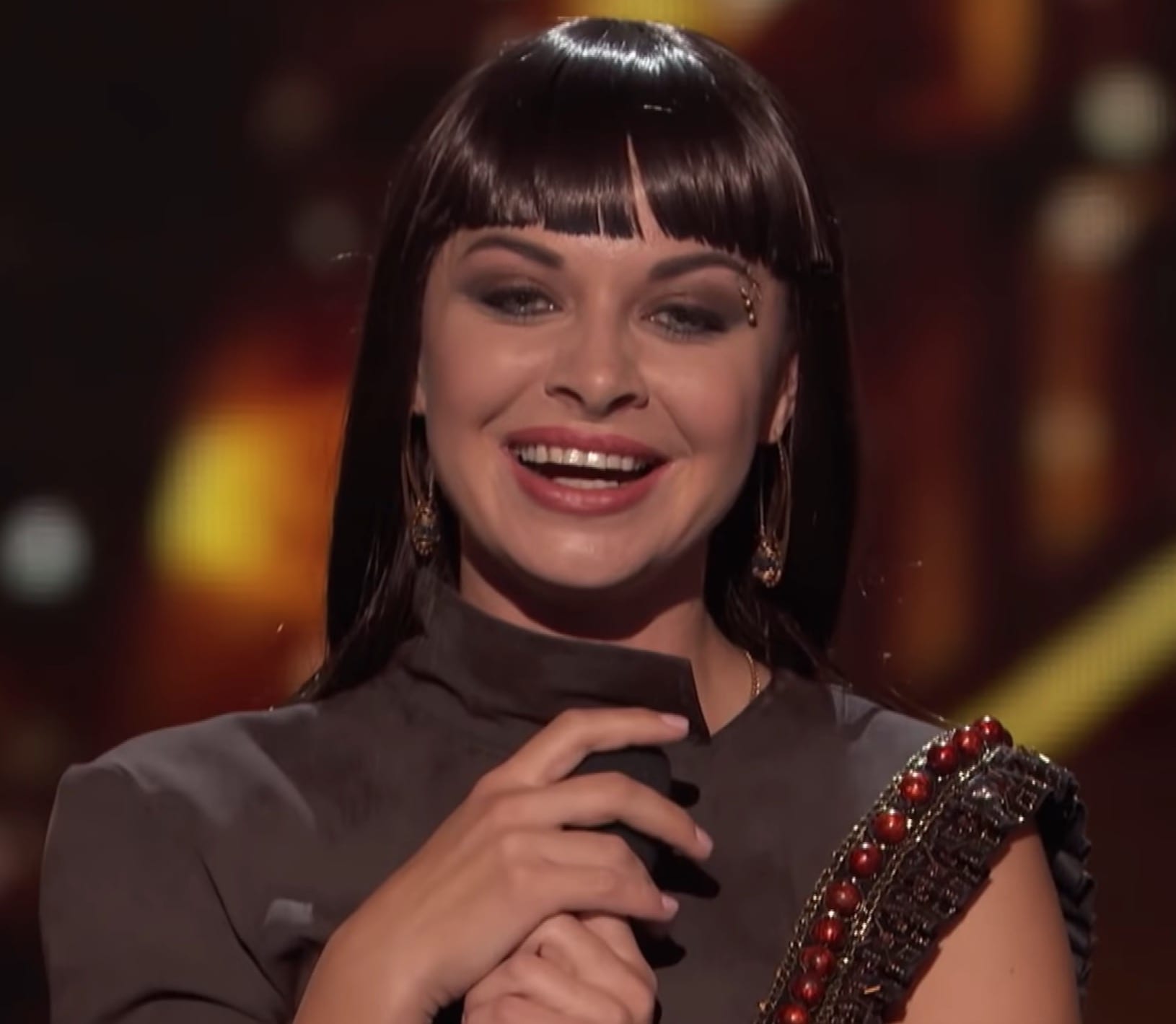 Kseniya Simonova is a sand artist and the winner of Ukraine’s Got Talent series one and Finalist of America’s Got Talent: The Champions.

She won the Ukrainian version of the show in 2009 and placed third in  America’s Got Talent: The Champions.

The sand artist has won countless awards since appearing in the first series of Ukraine’s Got Talent.

She has been honoured by the Mayor of her hometown, Yevpatoria and was the winner in the special nomination ‘Success of the Year’ of Crimean Council of Ministers. 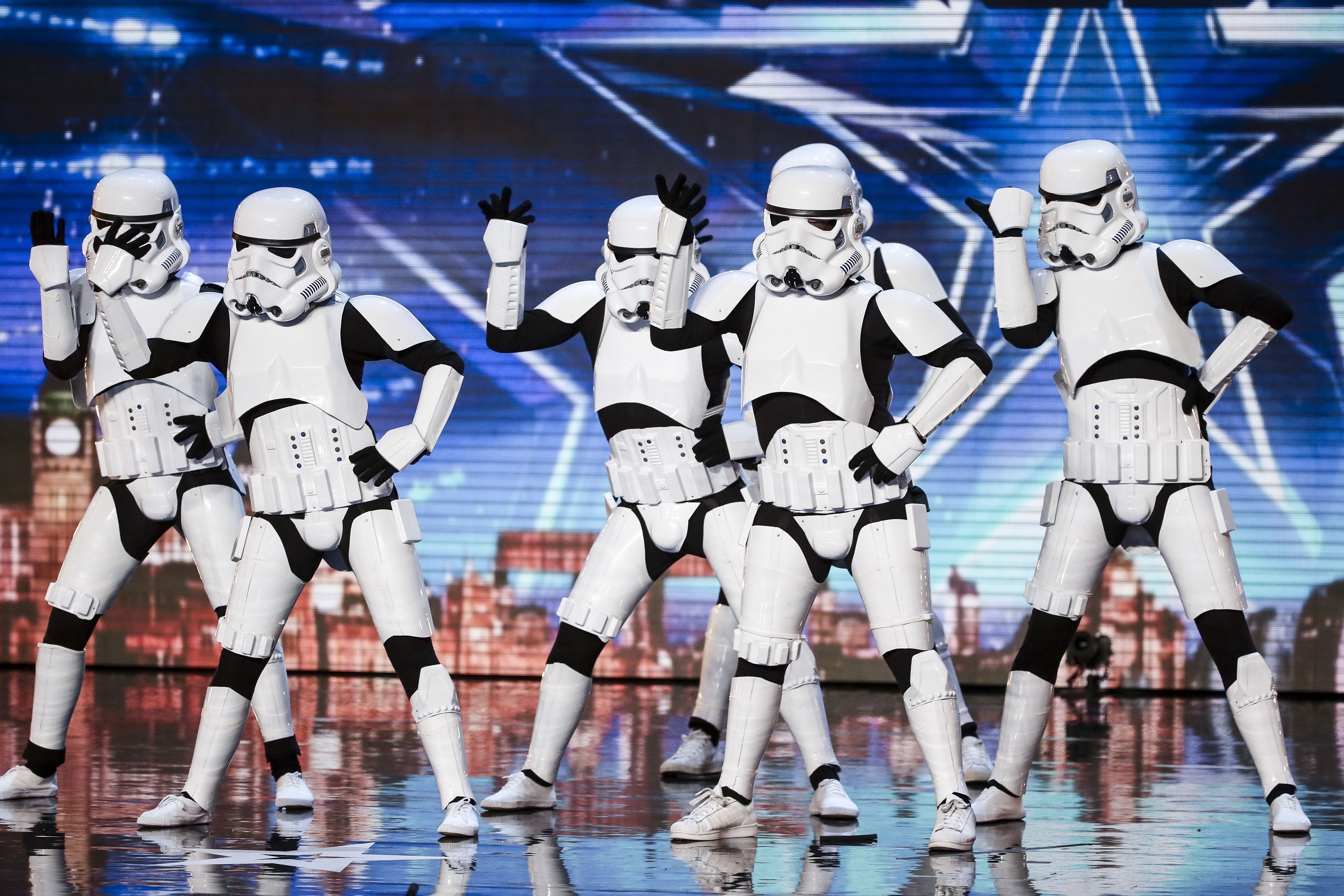 The dance troupe, who wears Storm Trooper costumes when they perform, competed in series 10 of Britain’s Got Talent.

Their energetic routines impressed the judges and viewers and saw them reach the final in 2016.

They placed third that year, with them falling behind magician Richard Jones, who won the series, and singer Wayne Woodward. 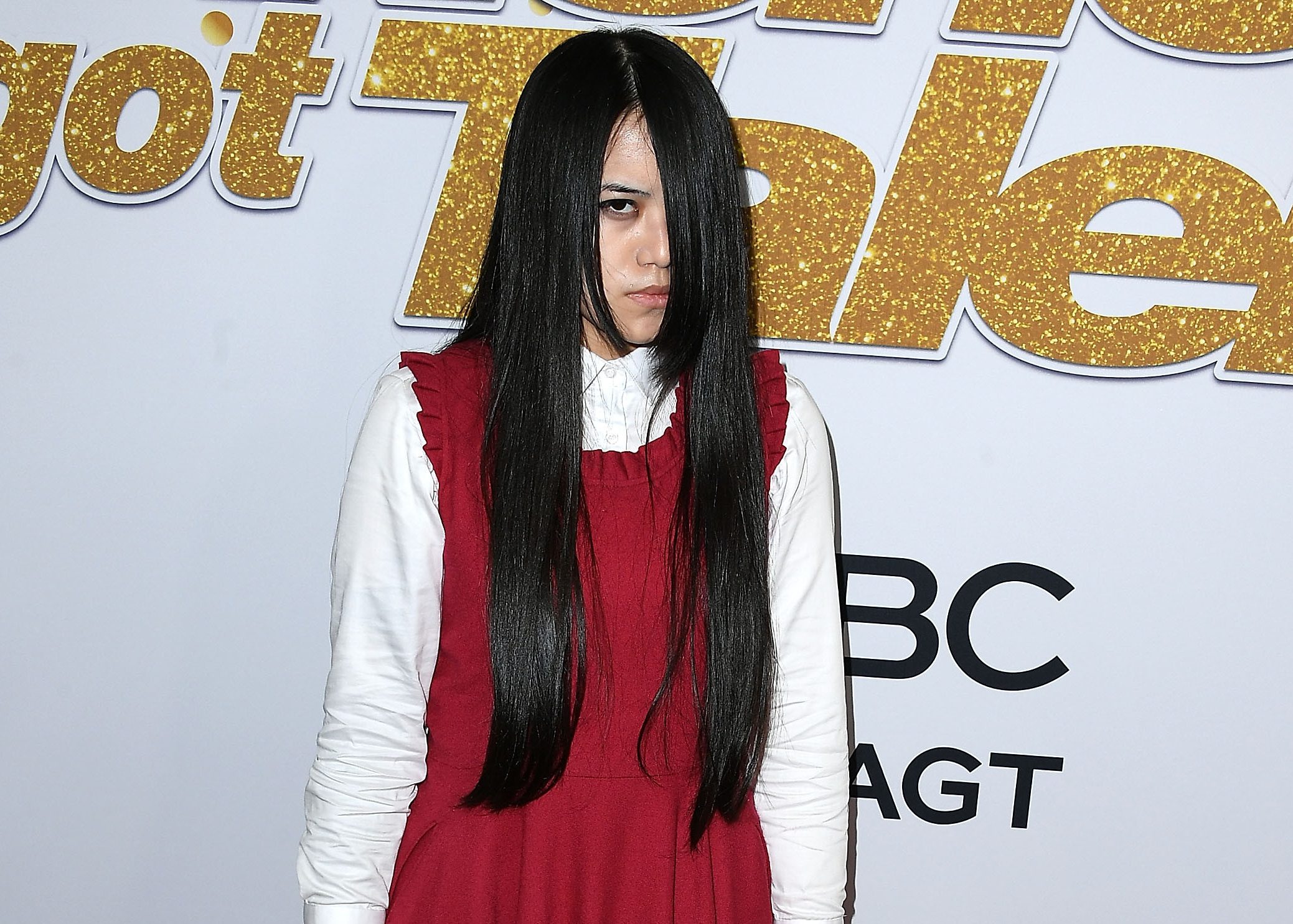 The Sacred Riana, whose real name is Marie Antoinette Riana Graharani, won the second series of Asia’s Got Talent.

Her creepy and ghostlike illusions and magician later earned her a spot on America’s Got Talent in 2018.

However, she was eliminated in the quarterfinals of the thirteenth series, which was won by Glennis Grace. 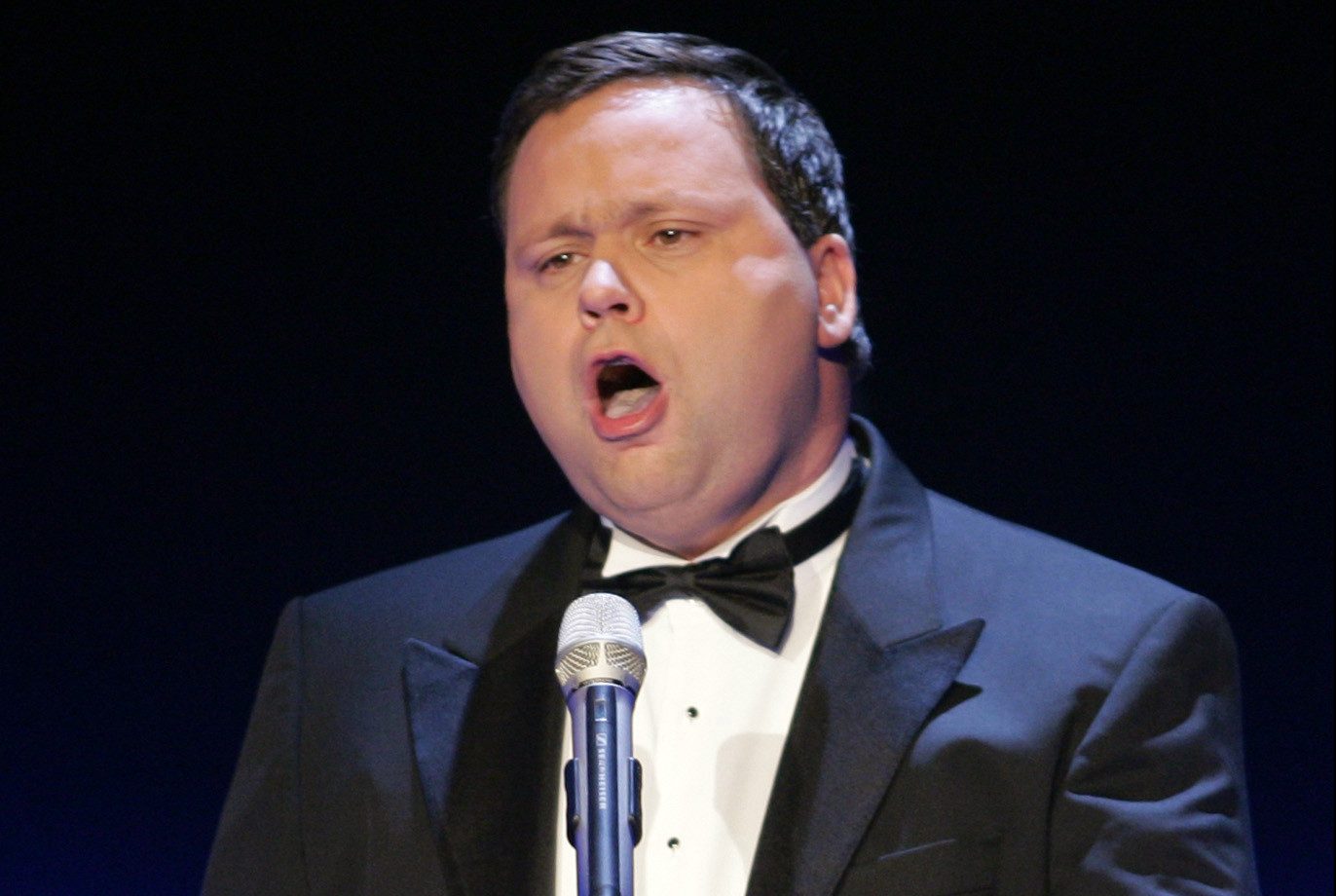 The opera singer stunned judges and viewers with his incredible vocals in the first series of Britain's Got Talent.

In January 2019, Paul Potts performed at American's Got Talent: The Champions.

His rendition of the classic song, Caruso, earned him a standing ovation from judges Simon Cowell, Mel B, Heidi Klum and Howie Mandel.

When is Britain’s Got Talent: The Champions on TV?

ITV has confirmed the BGT spin-off will start on Saturday, August 31 at 8pm.

The series will run for six weeks, with the show likely to end on October 5, 2019.

Constants and judges filmed the final at Wembley Arena at the end of July and accidentally revealed the winner.

The act  who won the contest showed off their trophy outside the arena after the grand finale was shot.

However, we will not spoil it for you by revealing their identity but if you do care to know who won the show, a simple Twitter search will bring up the answer in no time.