BRITAIN’S Got Talent will return despite poor viewing figures for this year’s semi-finals and finals.

Production has already started on the 15th series of the ITV talent contest which will air in 2021. 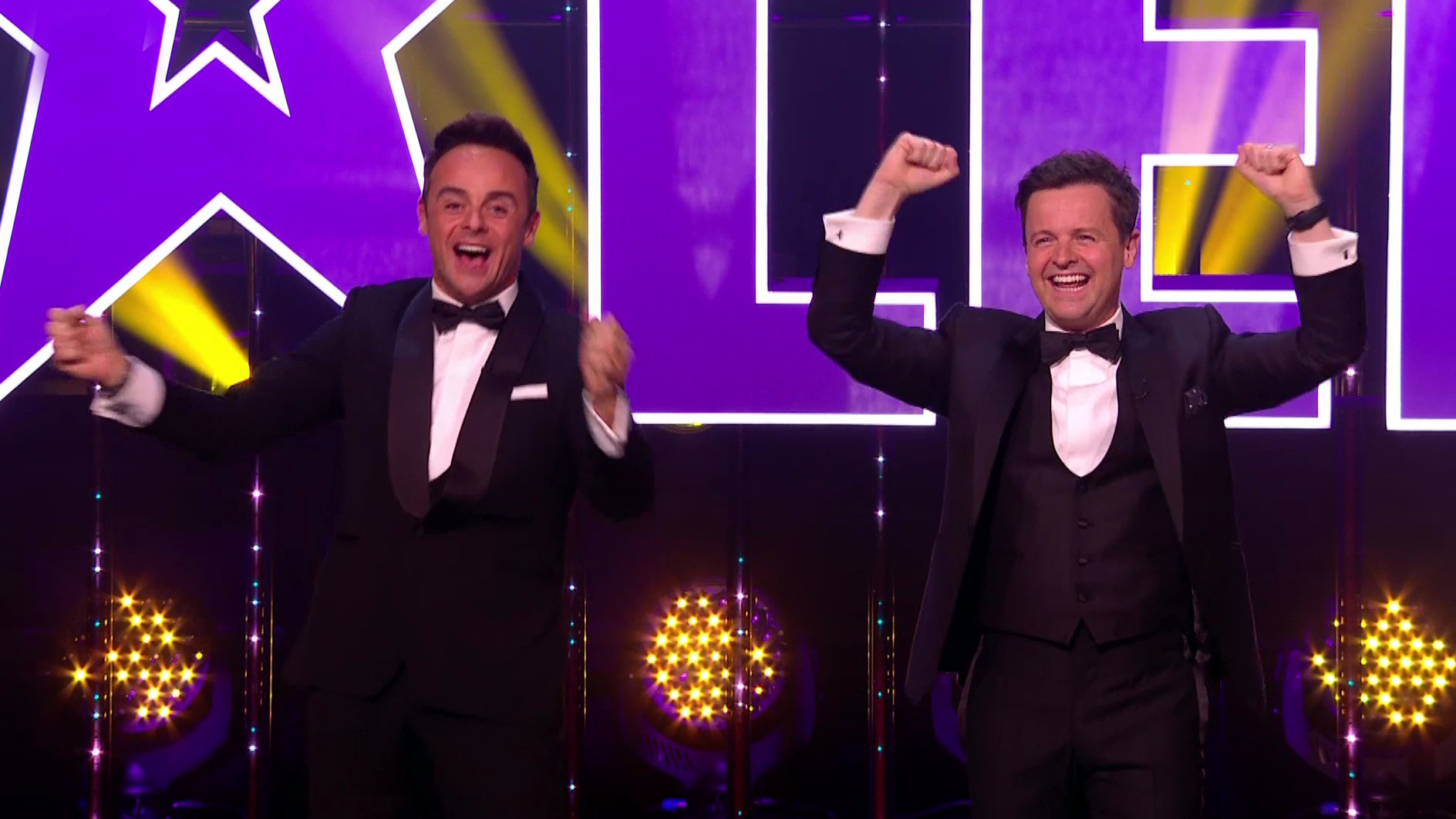 Saturday night’s live final was watched by a peak of 6.5million people, but the viewing figures for last year’s final were more than 55 per cent higher at 10.1million.

And in 2018, when comic Lost Voice Guy won the competition, BGT was watched by a peak 10.8million people.

A TV insider said: “ITV clearly feel like the show has just had a bad year amid exceptional circumstances with Covid bringing filming to a halt early. 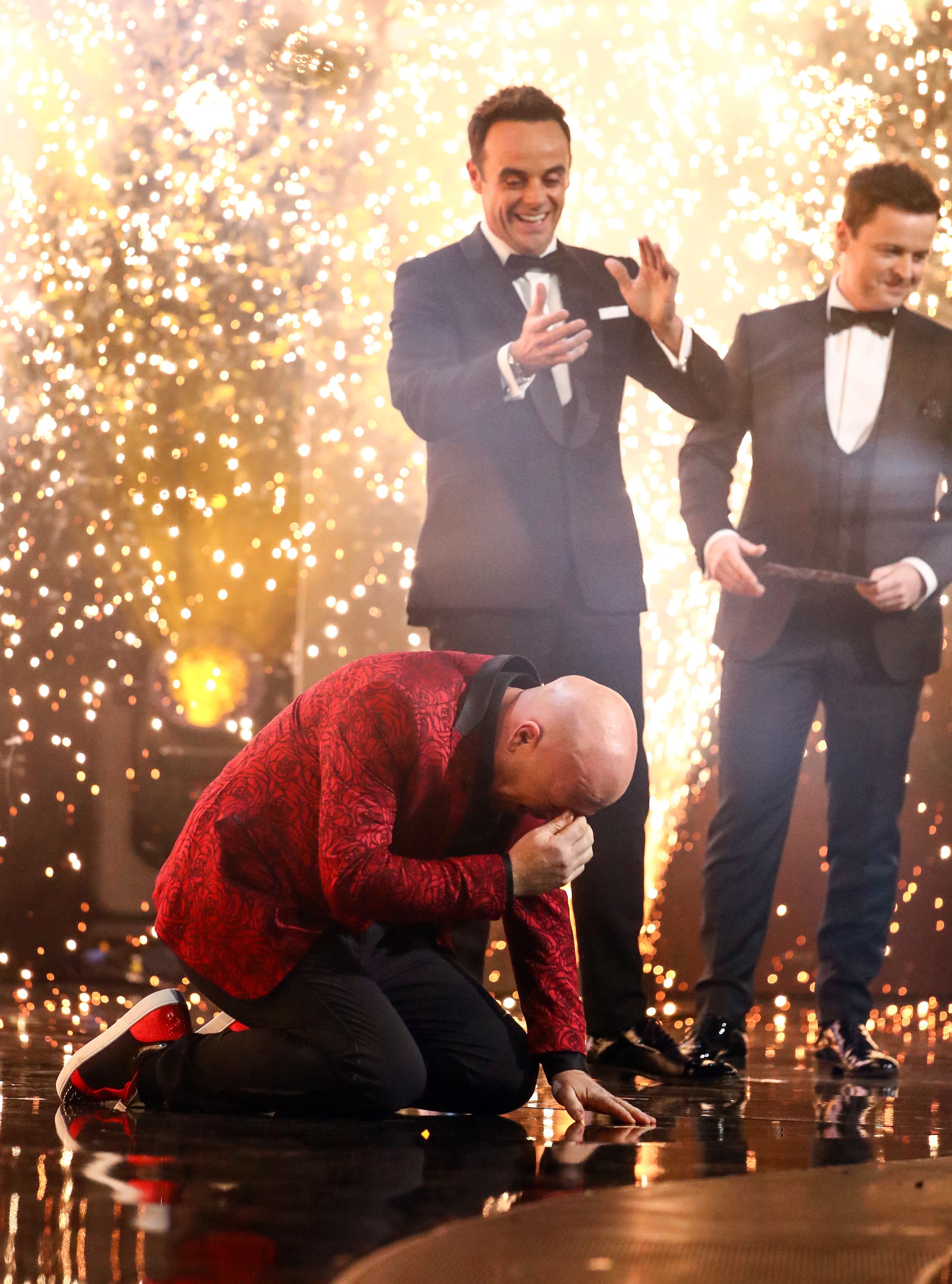 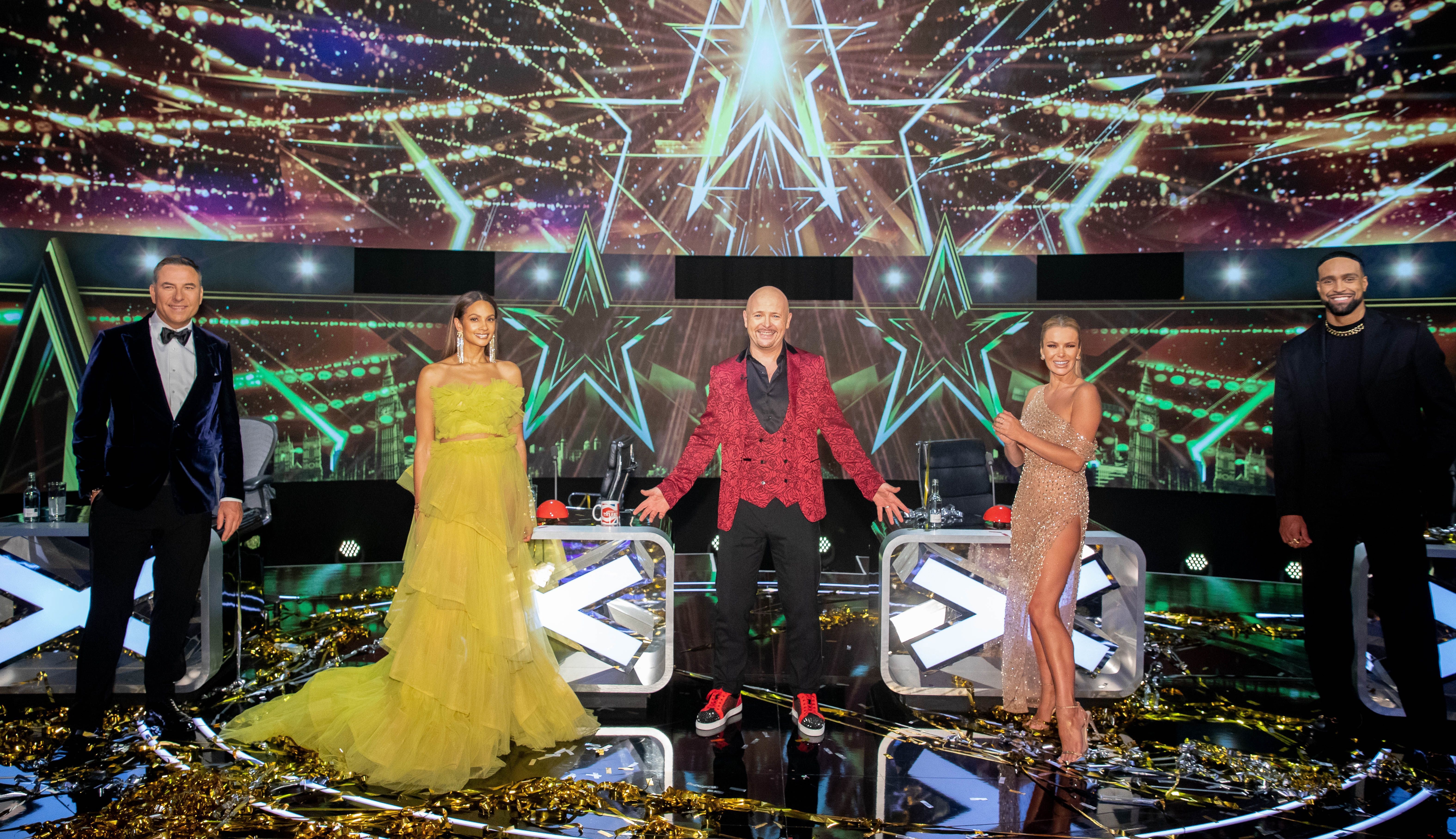 “That meant that the semi-finals couldn’t be shown live or have the usual audience, plus head judge Simon Cowell was out of action after breaking his back in Los Angeles.

“The hope is that BGT will return next year when the world might just be a more normal place and the show can develop the same level of interest and expectation.”

On Saturday night, hosts Ant & Dec announced musical comic Jon Courtenay, 46, had won the competition with 33.7 per cent of the public vote. 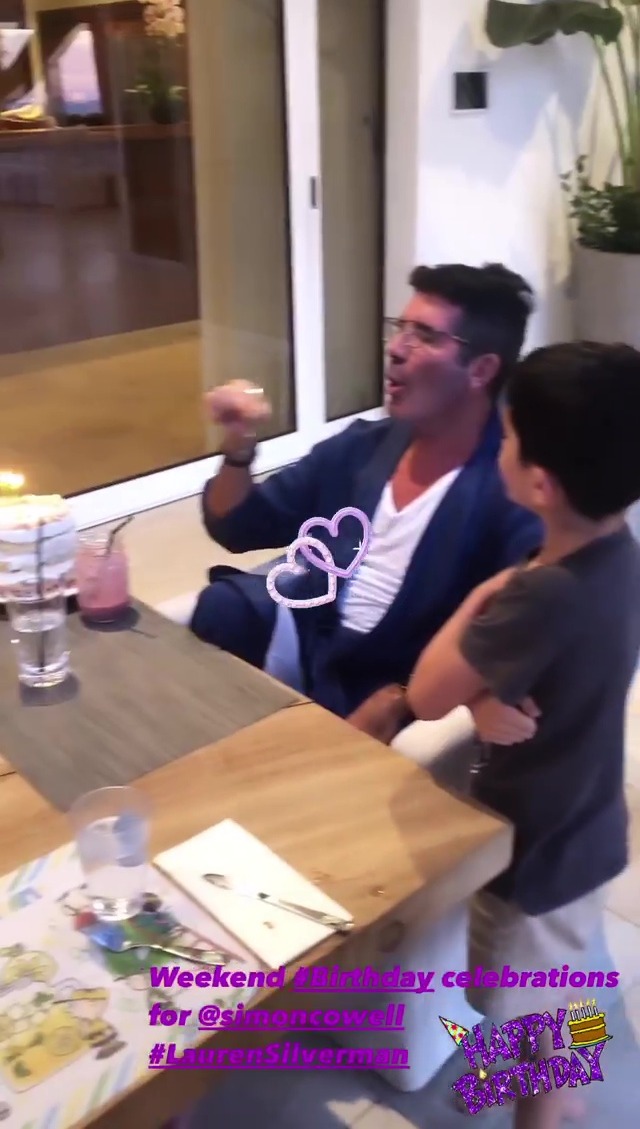 He’s scooped a whopping £250,000 and earned himself a coveted slot on the Royal Variety Performance.

Judge Alesha Dixon, 42, said his song poking fun at a troubled 2020, was the “perfect” way to sum up the year.