BRITAIN'S Got Talent warm-up act Ian Royce has begged The Priory to help him beat his alcohol addiction.

The funnyman needs £20,000 for a 28-day programme at the rehab facility, and has so far raised nearly £13,000 with the the help of stars such as Simon Cowell, Robbie Williams, and Ant and Dec. 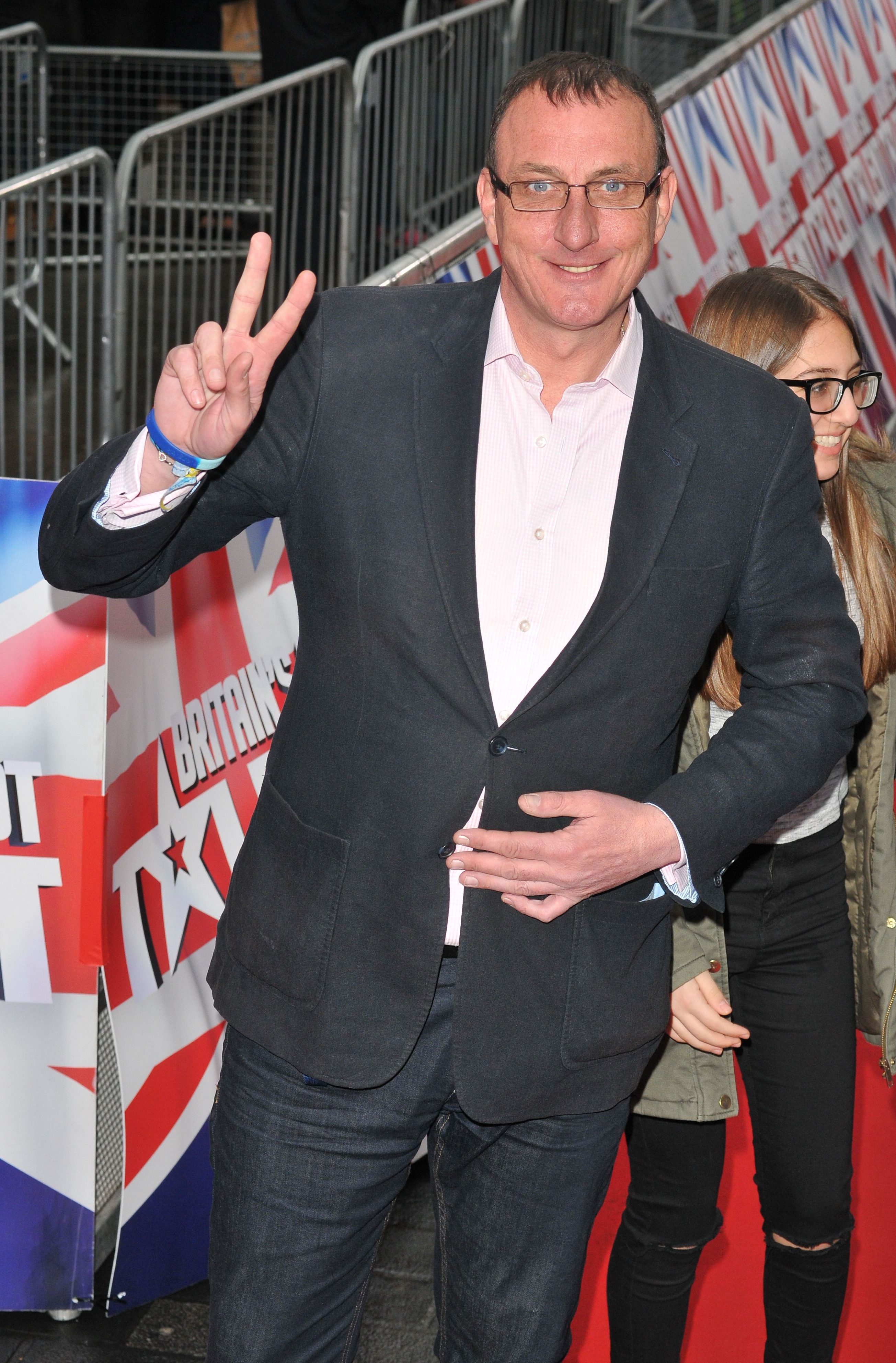 On Twitter the BGT star has asked the treatment centre to take him on.

One reads: "Please universe get me to rehab.. @PrioryGroup."

Another says: "Now help needed to get into a rehab… I'm reaching out for help.. @PrioryGroup."

Ian has also recorded a video thanking fans for their support as well as his celeb backers.

The short clip sees him saying he "surrenders" to pretending everything is fine, adding: "It's OK to not be OK."

The BGT hype man previously sent a touching message to his famous colleagues after they chipped in to pay for his treatment.

He tweeted: "I am so grateful to so many for saving my life….. Thank you so much everyone and my amazing girlfriend xx @SimonCowell @antanddec @robbiewilliams @ollyofficial thank you for a light….."

Former BGT act Steve Hewlett replied: "Job Title…Warm Up Man & Support to The Stars Support is what you have Ian. In 2013 after my BGT final act as soon as I walked off stage to the incredible audience reaction… you were there with a man hug and congrats! I’ll never forget that. I’m just one here for you now"

We reported that Ant McPartlin and Dec Donnelly have donated £5,000 to help pay for Ian's rehab stint. 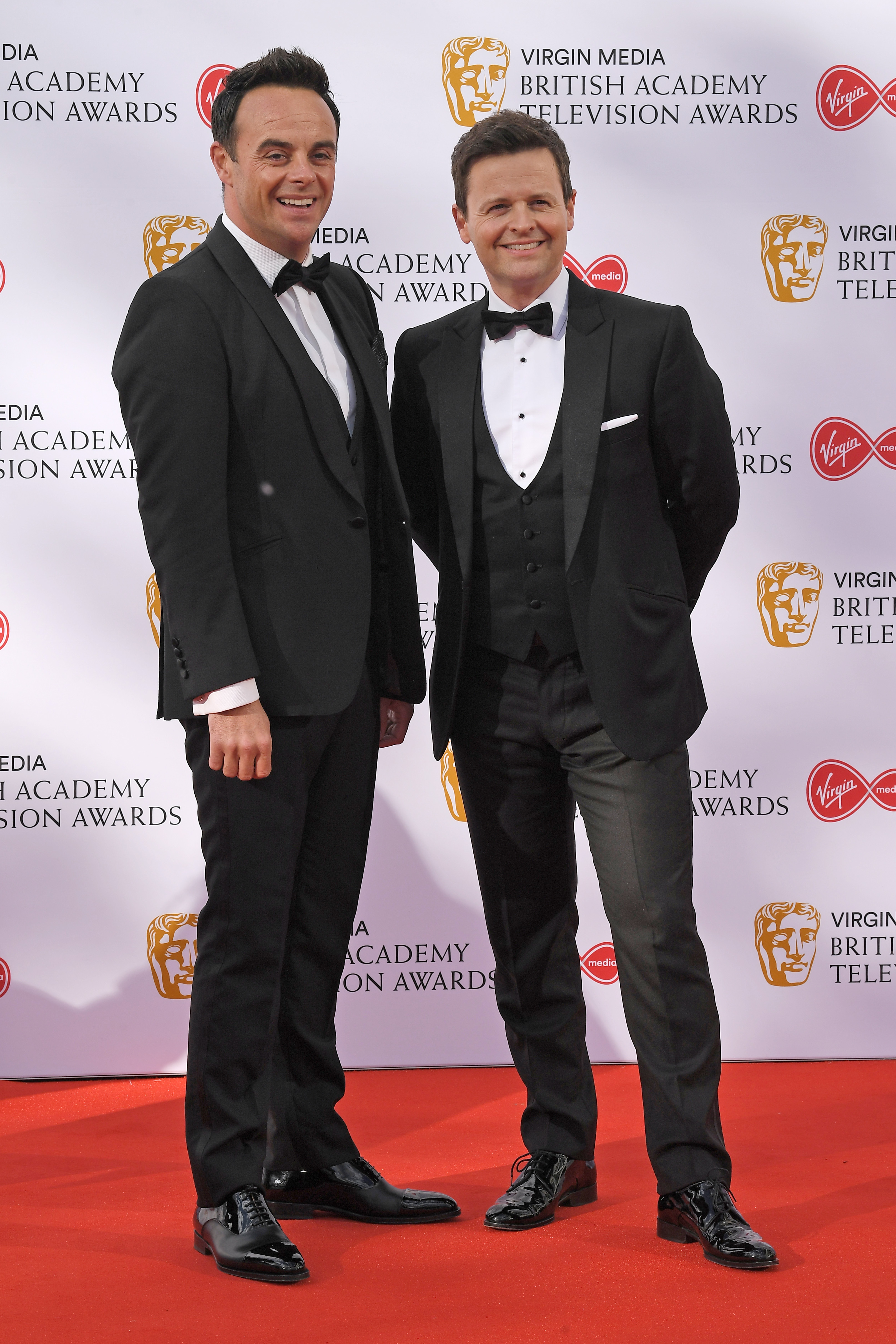 The 50-year-old has recently admitted he is battling alcoholism and a friend created a GoFundMe page to raise £20,000 so he can check into rehab facility The Priory to get help.

In a video, Ian, who has admitted considering taking his own life in the fundraising bio, said: "Please, please, please give me some hope."

Their donations came after it was revealed X Factor and BGT head judge Simon Cowell will also be helping Ian, nicknamed Roycey. 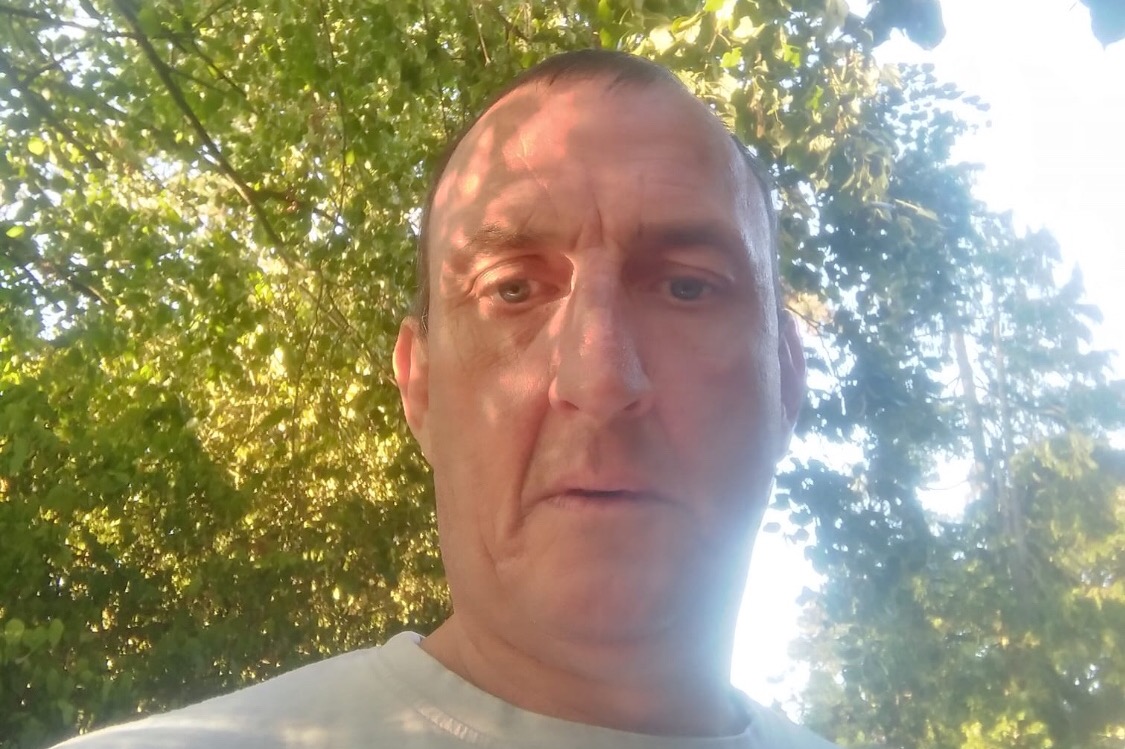 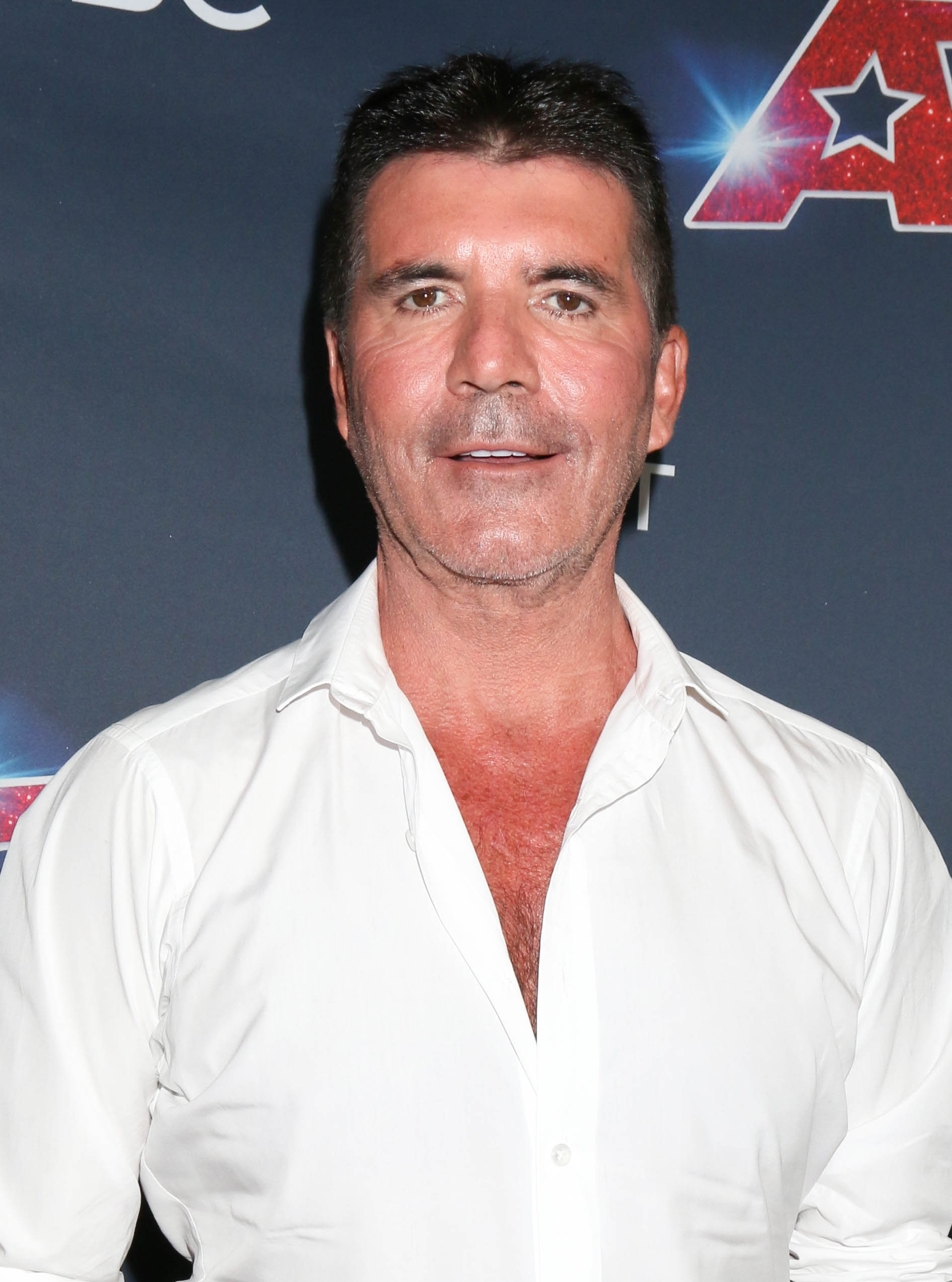 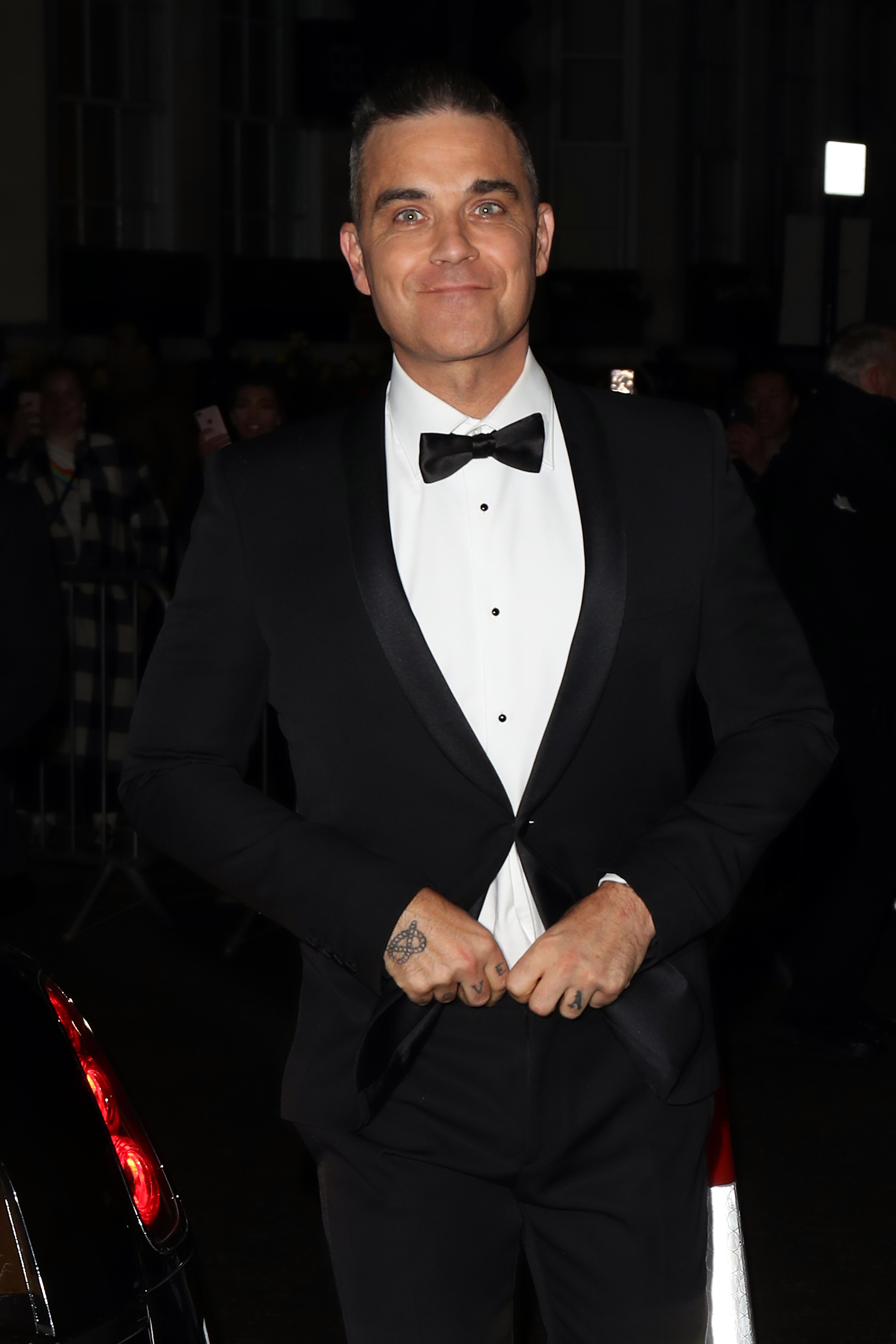 Meanwhile The Mirror added that Robbie Williams, 45, who was a judge on The X Factor last year, said: "Mate, I'm happy to pay for your rehab, consider it done. We are all rooting for you."

Fellow singer Olly Murs, who was runner up on The X Factor in 2009, also pledged £2,000 to the GoFundMe page writing: "Roycey, stay strong, my friend."

Coronation Street's Kym Marsh was another famous face to back Ian, saying: "Ian, I am sending you so much love. I can't wait to see you back.

"You are loved by so many people. Keep on keeping on." 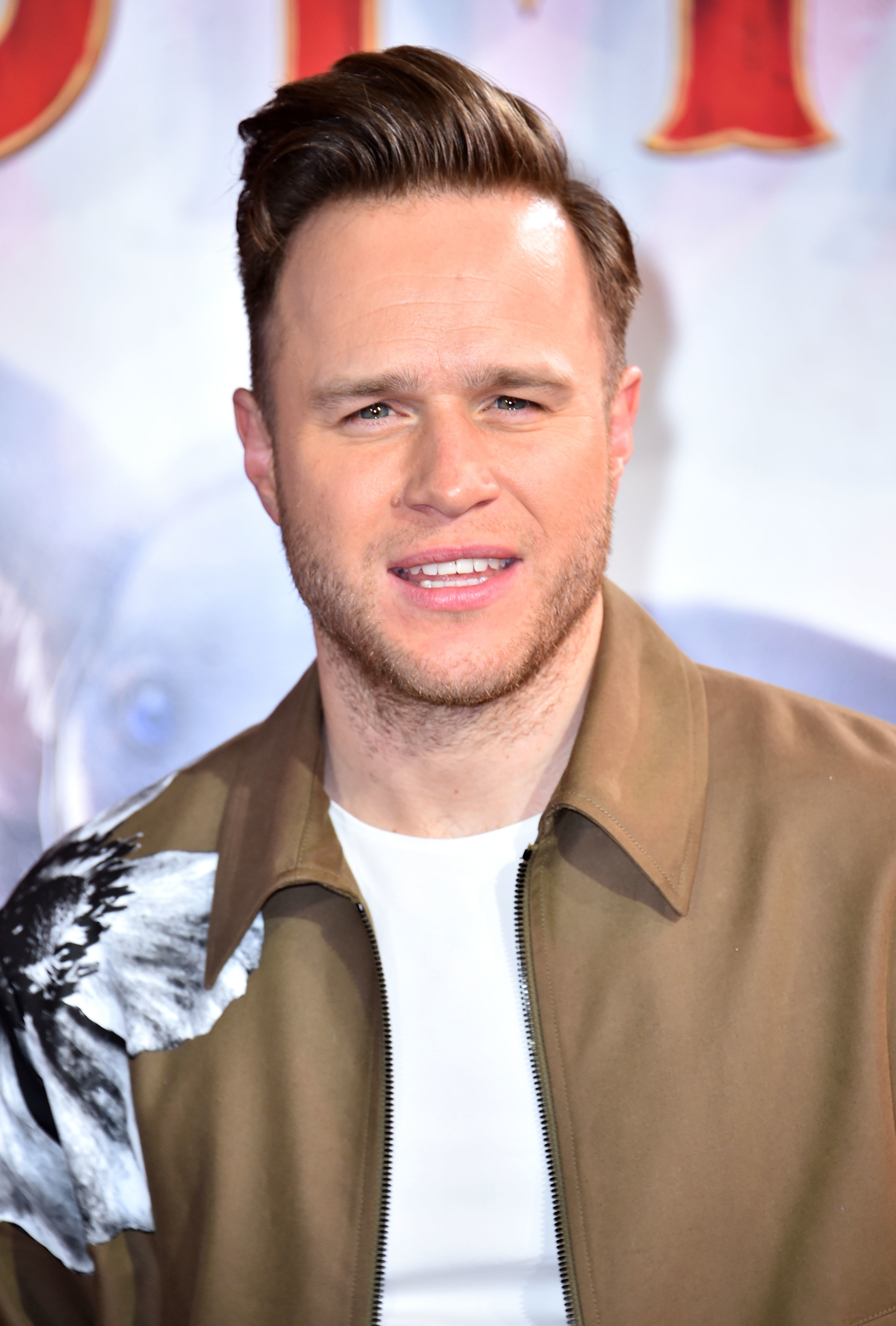 "Happy now thanks to Robbie and all the people that have donated. I have a light, I have hope."

Ian is hoping to take part in The Priory's 28-day programme, but he will also need additional treatment for a brain aneurysm he suffered while drunk.