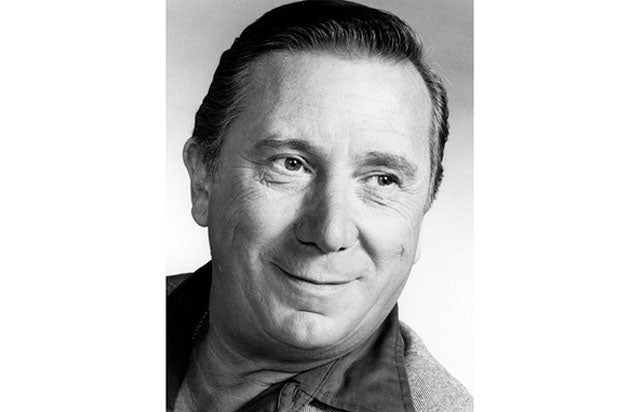 Bruce Kirby, the prolific character actor known for playing Sgt. George Kramer on NBC’s “Columbo” and the father of Matt Dillon’s cop in the 2005 Oscar winner “Crash,” has died at the age of 95.

Kirby’s son, acting coach John Kirby, announced the news of his father’s death on Facebook on Monday. “My dear brilliant dad Bruce Kirby passed away peacefully last night at Cedars in Los Angeles at the age of 95,” he wrote. “My heart is heavy but grateful for all the extra blessed years together.”

Kirby’s other son, Bruno Kirby, was a character actor who appeared in films such as “When Harry Met Sally…” and “The Godfather Part II” before his death in 2006 at age 57 due to complications related to leukemia in 2006.

Born in 1925, Bruce Kirby worked as an actor for nearly six decades, with credits reaching as far back as an appearance on “Goodyear Playhouse” in 1955. His TV credits include appearances on series as varied as “I Dream of Jeannie,” “Barney Miller, The Rockford Files,” “Punky Brewster,” “Golden Girls,” “The Sopranos,” “The West Wing” and “Scrubs.”

“My father loved acting and aside from his extraordinary professional career in televison, film & theater, he never stopped working on it … It was very painful for him when he no longer could perform,” John Kirby wrote.

“Thank you Dad for everything you taught me about acting & how to have such a strong work ethic while sharing your love for the arts & the craft of it all,” John Kirby wrote. “I will miss you & love you always. I’m glad you’re up there with Bruno and so many of our loved ones.”