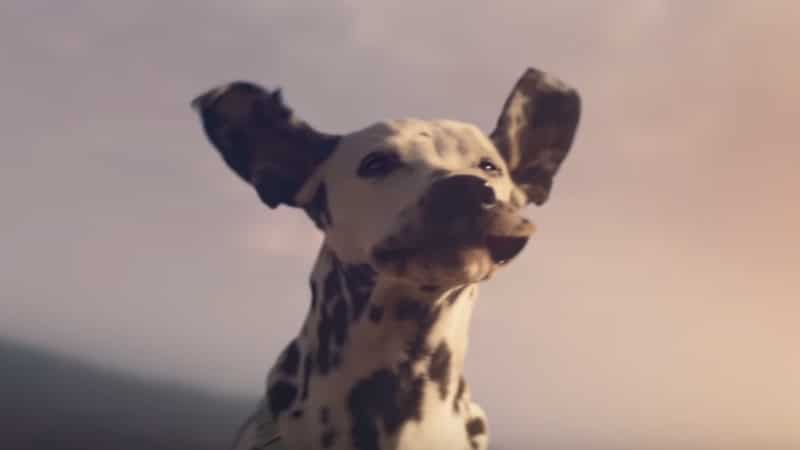 The Budweiser Super Bowl commercial does more than just market a beer that the American people love.

In 2019, it’s using this massive platform to spread awareness about important changes that the company is implementing to address the growing concern over climate issues.

The Budweiser Super Bowl commercial: The power of wind

In the Super Bowl commercial, a dog is sitting on a horse-drawn carriage, transporting what appears to be beer across a field.

Perhaps, it’s a throwback to the beginning of Budweiser’s journey, but as the camera zooms out, there are windmills in the background.

The commercial ends with the quote that wind never felt better and that the beer is now brewed with wind power for a better tomorrow.

While some viewers may not be impressed with the commercial because it focuses on something important and serious, it is important for the company to address the need for climate change.

Budweiser announced that they will brew all their beers around the world with 100-percent renewable electricity by 2025.

And it’s also admirable that Budweiser chose to use their Super Bowl commercial platform to educate others about the changes that the company is making to be more environmentally friendly in their beer production.

It’s no secret that the American public is calling for a change in the way the country is handling climate change. And while some people are dedicated to improving the environment, others don’t know where to start.

But Budweiser knows how it can help the environment, so using wind power to brew the beer is a great way to spread the word about climate change.

Hopefully, the Super Bowl commercial can be a great conversation starter for both companies and ividuals to make better choices when it comes to the environment.