When Captain Marvel flew to cinemas in March, Marvel had landed another blockbuster. The origin story was set in the 1990s and introduced fans to Carol Danvers as she herself discovered her past. A sequel was almost always guaranteed, but now more salient details have been leaked on Reddit – including a potential release date.

When is Captain Marvel 2 out in cinemas?

According to Reddit user TheMarvelScoopMaster, the Captain Marvel sequel will hit cinemas in 2022, or 2023.

They also wrote the sequel will take place likely three years after the events of the first Captain Marvel.

Though some fans might be put off by the period setting, the Redditor drew comparisons to Guardians of the Galaxy Vol 2, which took place between its predecessor and Avengers: Infinity War.

The Redditor added: “From what I’m hearing, Marvel wants to reveal their slate at either San Diego Comic-Con or Disney 23 Expo (likely SDCC with some other details added at D23).

CAPTAIN MARVEL VS SUPERMAN: WHO IS THE MORE POWERFUL SUPERHERO 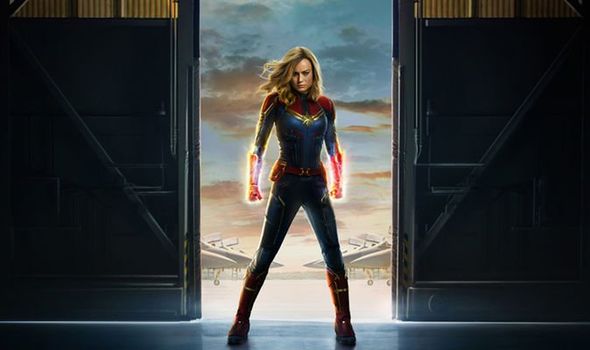 “When they do they’ll show some concept art from the movies farther down the line, including Captain Marvel.”

This user has been verified by the Reddit mods, but whether these predictions are accurate remains to be seen.

This includes writer-director duo Anna Boden and Ryan Fleck, with Geneva Robertson-Dworet having contributed to the screenplay too.

Captain Marvel 2’s plot details were also leaked thanks to this Redditor.

They wrote: In a recent post I detailed the two major villains of the MCU in Phase 4.

“Since then I’ve learned of some new details pertaining to Captain Marvel 2 and Korvac’s role in it. So I thought I’d share.”

“Do bear in mind, Captain Marvel 2 is still in the early phases of writing. So there is a possibility of some parts of the story changing.

CAPTAIN MARVEL CAST: SAMUEL L JACKSON HAS THIS TO SAY TO TROLLS 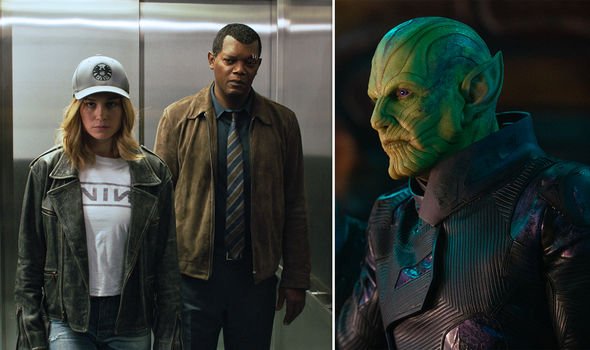 “Unlike Spider-Man: Far From Home which is locked in and Osborn is a shoo-in, this is a bit more nebulous although some parts (timeline, Korvac) are largely constant.

“The film will take place between Captain Marvel and Avengers: Endgame.

“No A-Force film as many wanted. If you watch Endgame you’ll notice Carol is more world-weary, they’re looking to explain why with the sequel.”

“The film will involve the Kree once again and the Skrulls, and focus on their conflict.

“Carol learns of a ‘superweapon’ and goes on a search for it, only to realize it’s Korvac. 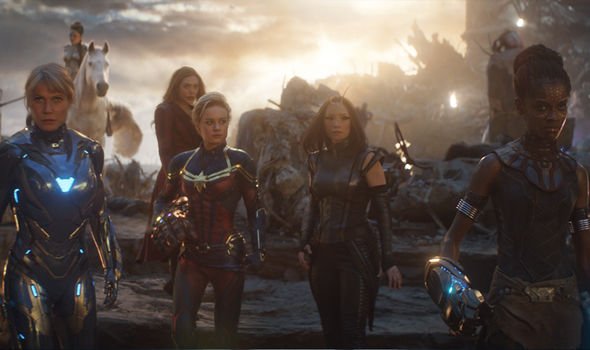 “She sympathises with him; her and Korvac bond over being guinea pigs for the Kree basically.

“So when he betrays her and turns heel she’s left devastated.

“They fight it out, with Carol actually trying to protect the Kree from Korvac, and he’s defeated but scurries away.

“Definitely with the idea that he’ll be a more menacing cosmic threat in modern day.”