Captain Marvel will be flying back into theaters with a sequel over three years after it first premiered. While Brie Larson will reprise her role as the titular hero, she won’t be the only super-powered woman onscreen; two new characters in the Marvel Cinematic Universe—notably, both women of color—will be teaming up with her too. The director, Nia DaCosta, also breaks ground off-screen as the first Black woman to helm a Marvel film.

Here, we’ve gathered everything we know so far about Captain Marvel 2. 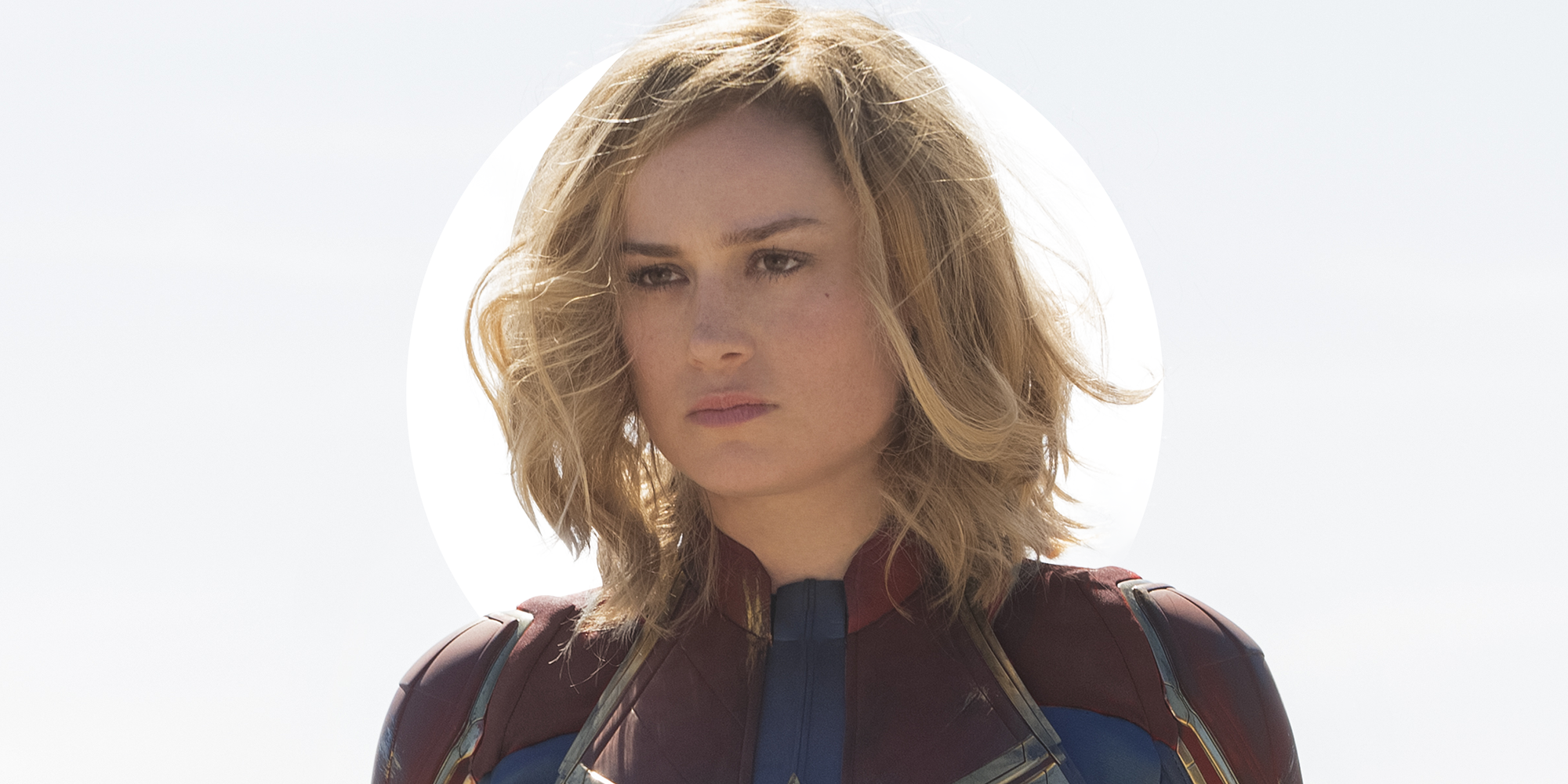 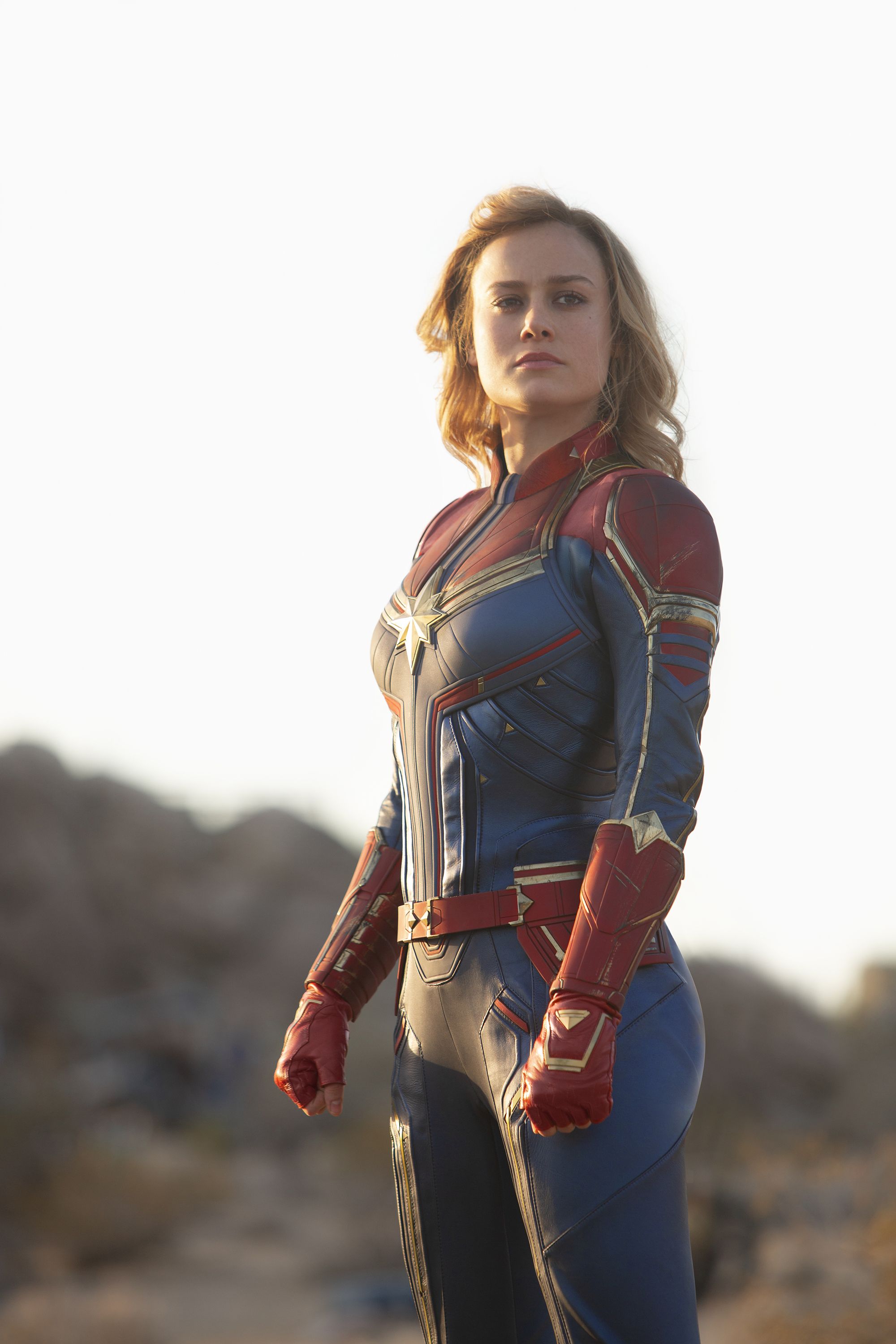 We’re still about two years away from the next installment of Captain Marvel, sadly. It was originally scheduled for July 8, 2022, but now that Black Panther 2 will debut on that date, Carol Danvers’s next chapter will take a fall release.

DaCosta’s big gig was first reported in August, but she and Disney made the news official with a wide announcement on December 10. The filmmaker behind Little Woods and the Jordan Peele-produced Candyman follows in the footsteps of Anna Boden and Ryan Fleck, who directed 2019’s Captain Marvel.

DaCosta is the fourth woman to direct a Marvel feature—following Boden, Black Widow‘s Kate Shortland, and Eternals‘ Chloe Zhao—and the first Black woman to take on the job. Ryan Coogler became the first Black director of a Marvel film with 2018’s Black Panther. Stepping into a franchise historically dominated by white men, DaCosta is breaking ground.