SPOILERS ahead for Captain Marvel and Avengers: Infinity War.

Brie Larson has revealed that even she didn’t know what Captain Marvel’s post-credits scene was until the world premiere, even though she filmed it!

As reported by Digital Spy, Larson discussed on The Tonight Show Starring Jimmy Fallon the lengths that Marvel goes to protect the universe from spoilers or leaks, even from the actors and actresses in the scenes they are shooting.

“We filmed Endgame before Captain Marvel. We didn’t even have a script yet for Captain Marvel,” she remembered. “I flew to Atlanta to start shooting. I had no idea what I was doing, and I arrived and they gave me a piece of paper that was a full page of dialogue and action, but all of it was redacted except for my one line!”

As she was getting hair and makeup done, not even the crew would give any extra hints as to what she was filming.

“I was like, ‘Really?! They’re not allowed to tell me either?'” Larson continued. “It wasn’t until I walked on set that I was like, ‘Oh, crap. I’m, like, in a Marvel movie right now’. And then I couldn’t talk about it!”

Beyond that, she also confirmed that when she was filming the after credits scene for Captain Marvel, she had no idea if it was for her solo film, Avengers: Infinity War, or even Avengers Endgame. 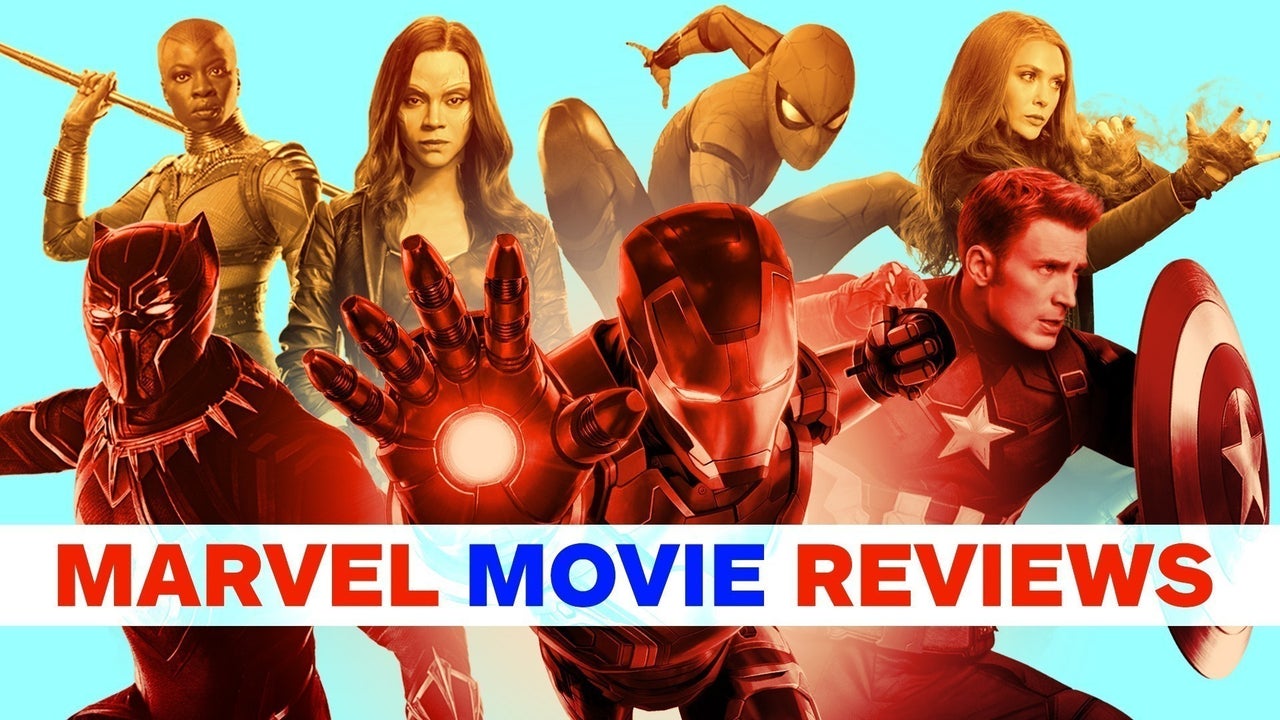 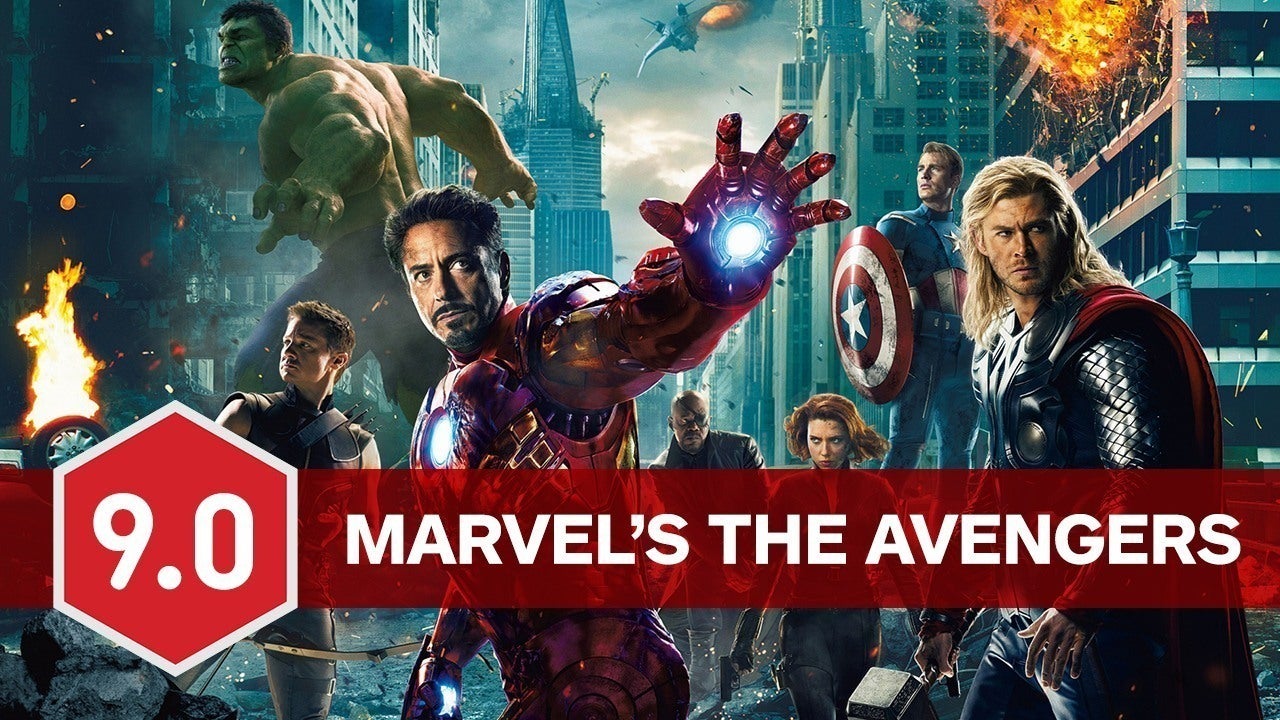 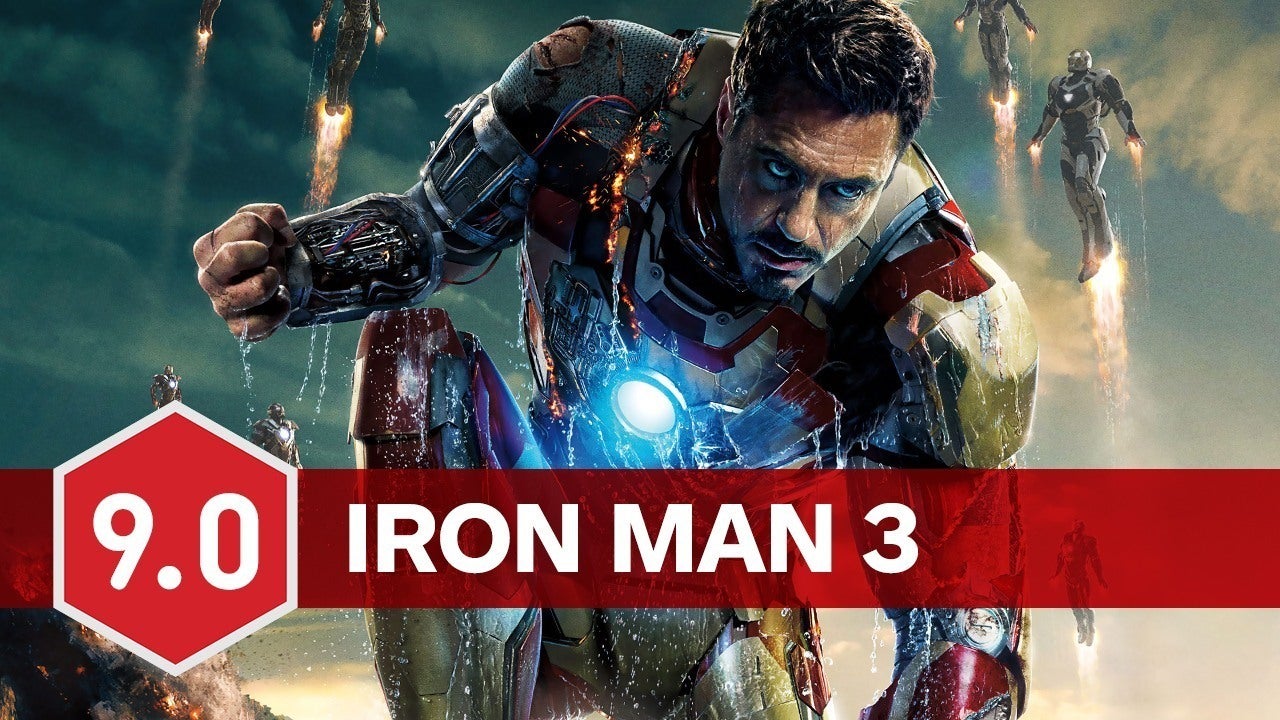 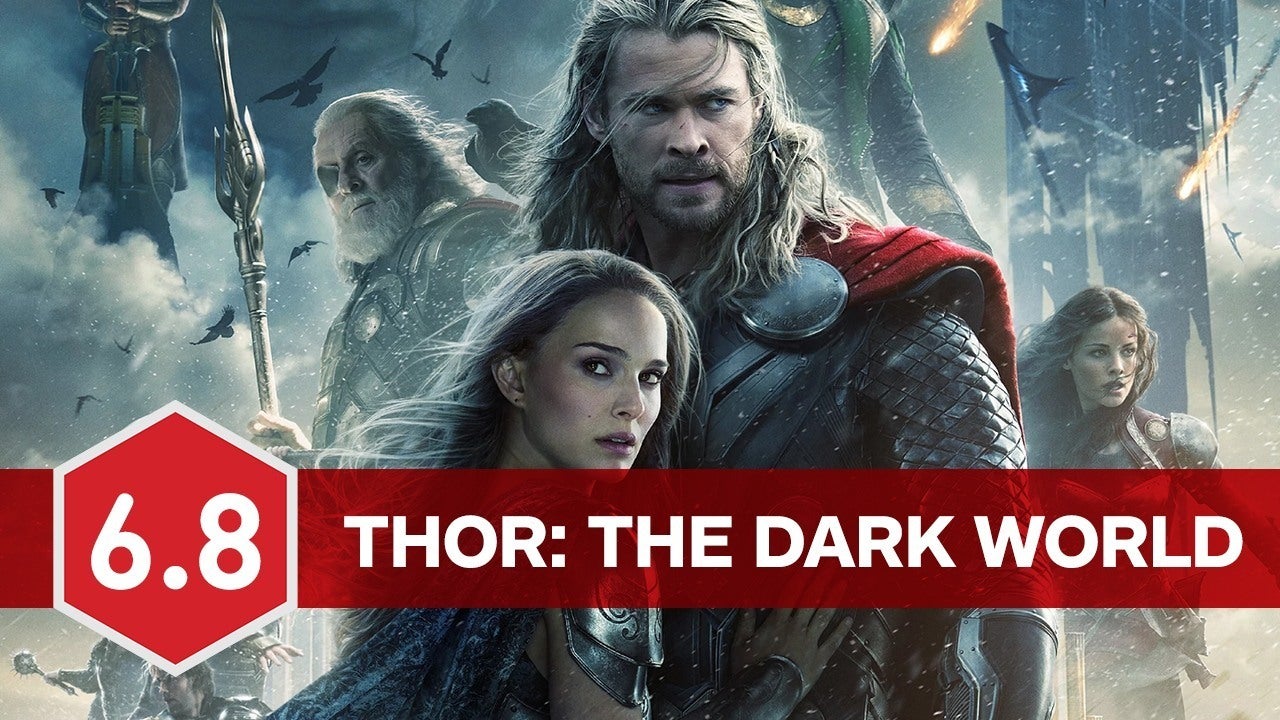 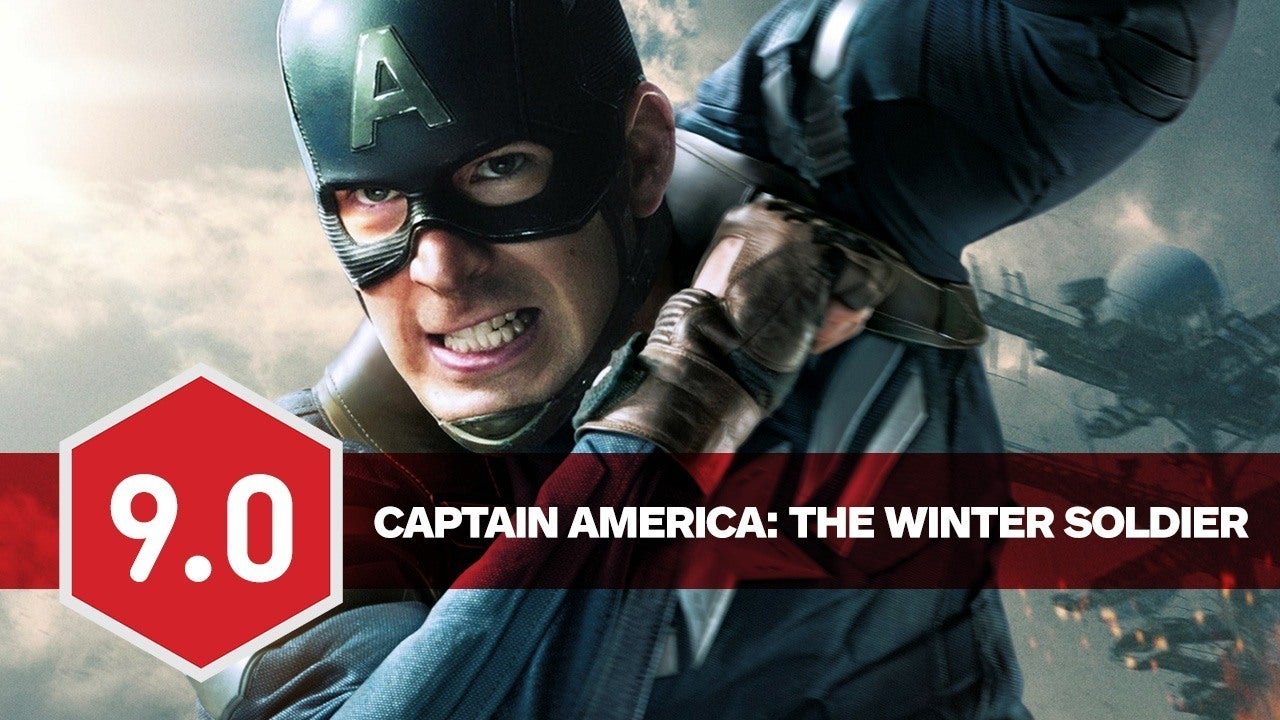 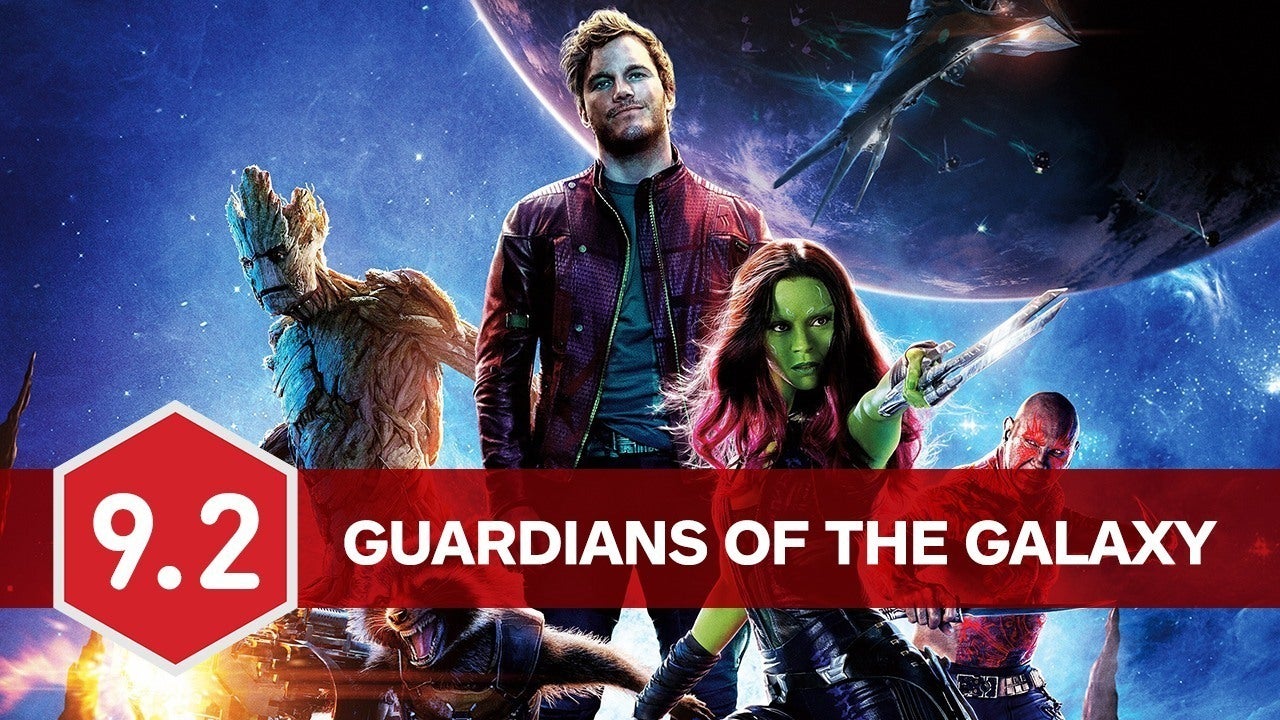 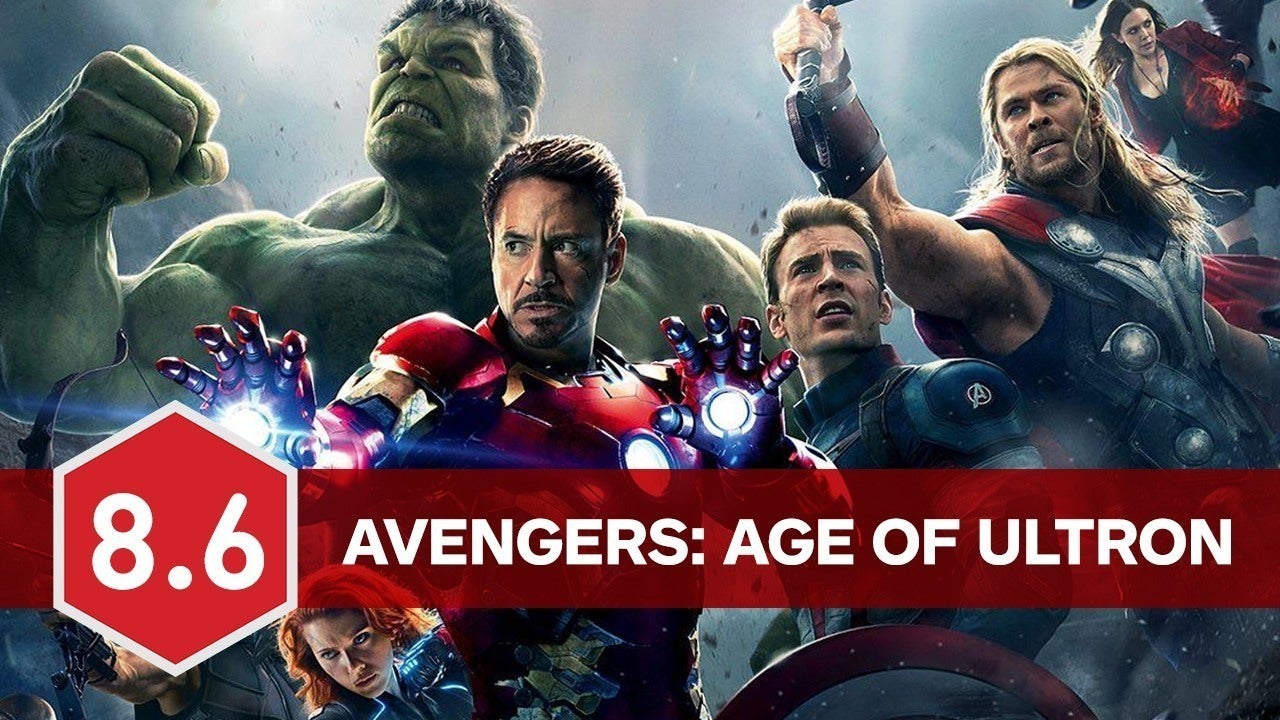 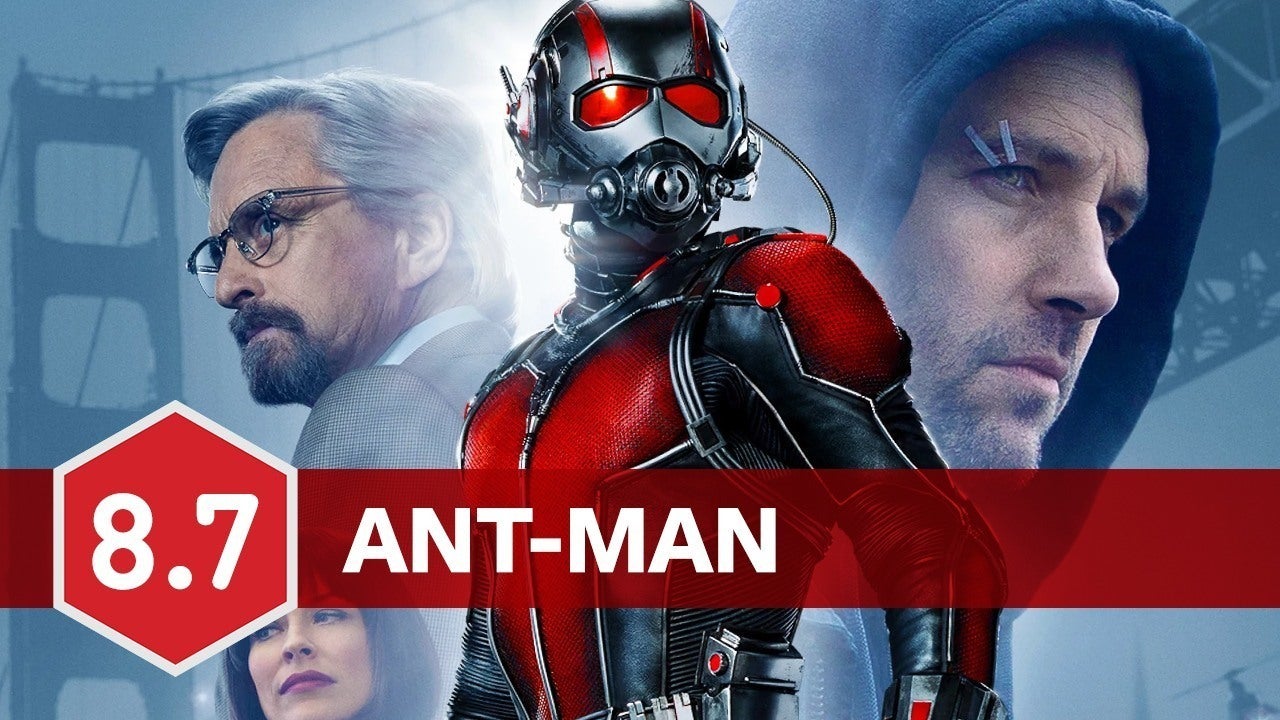 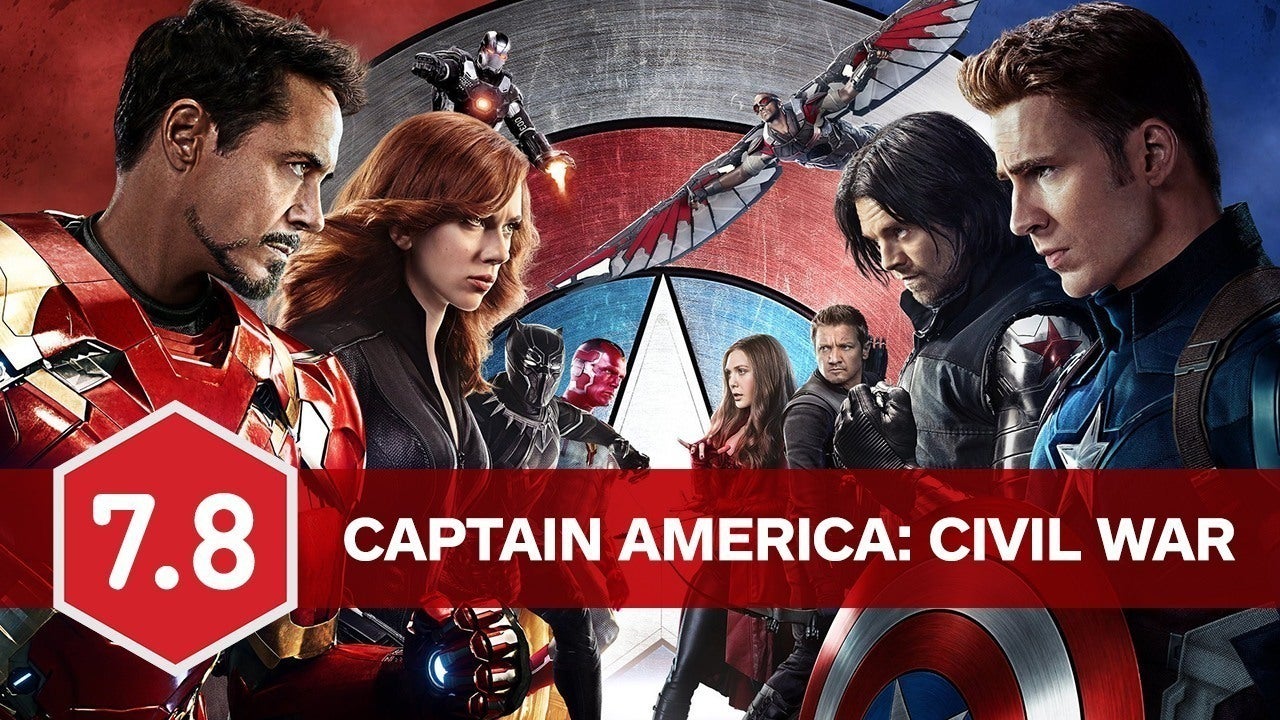 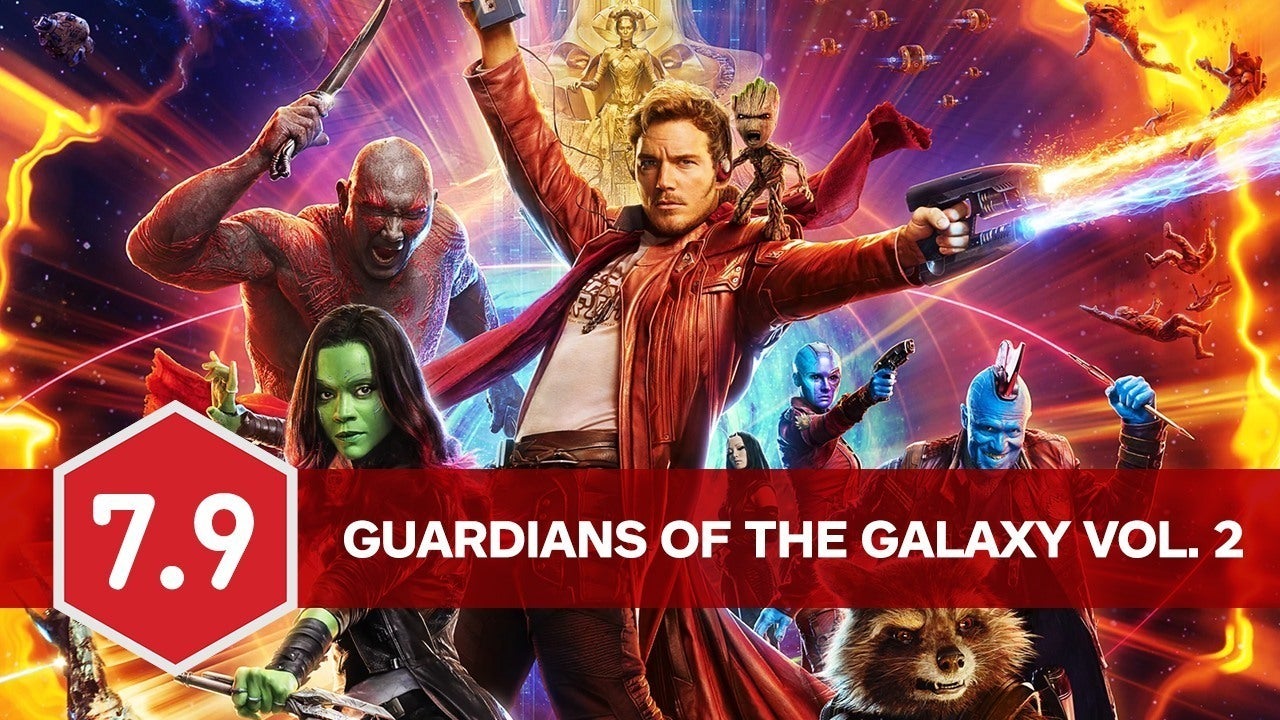 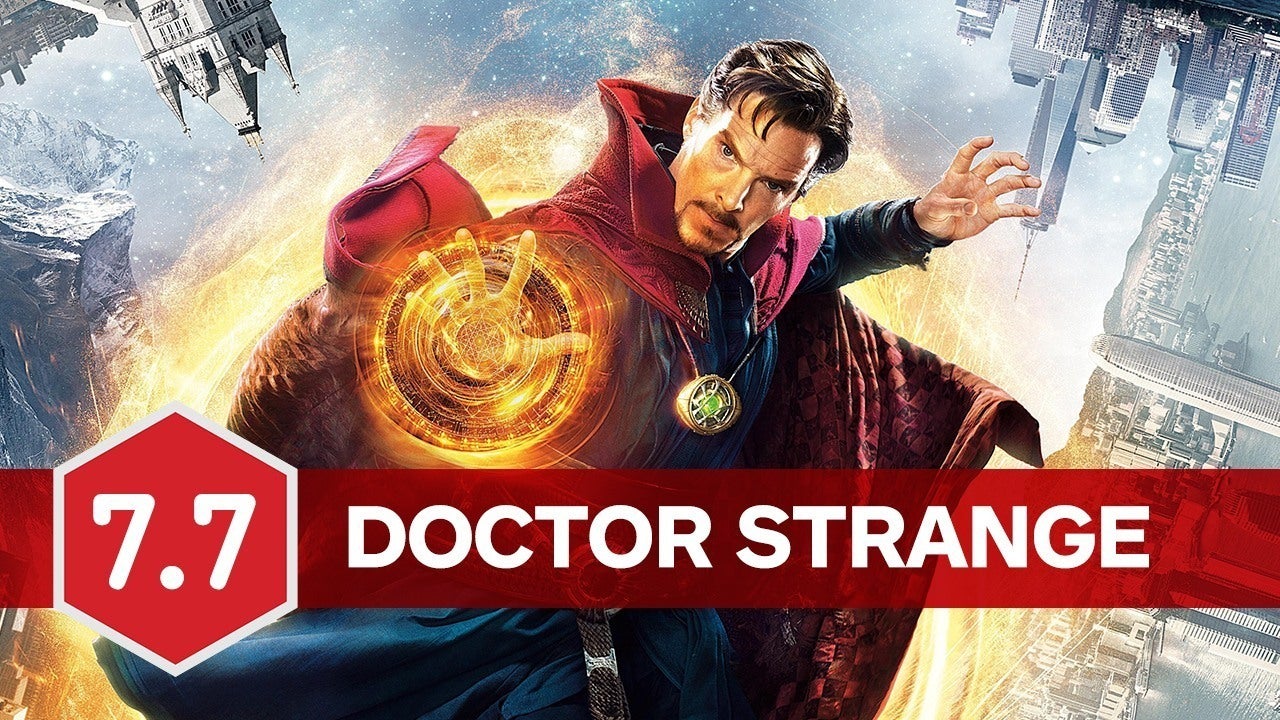 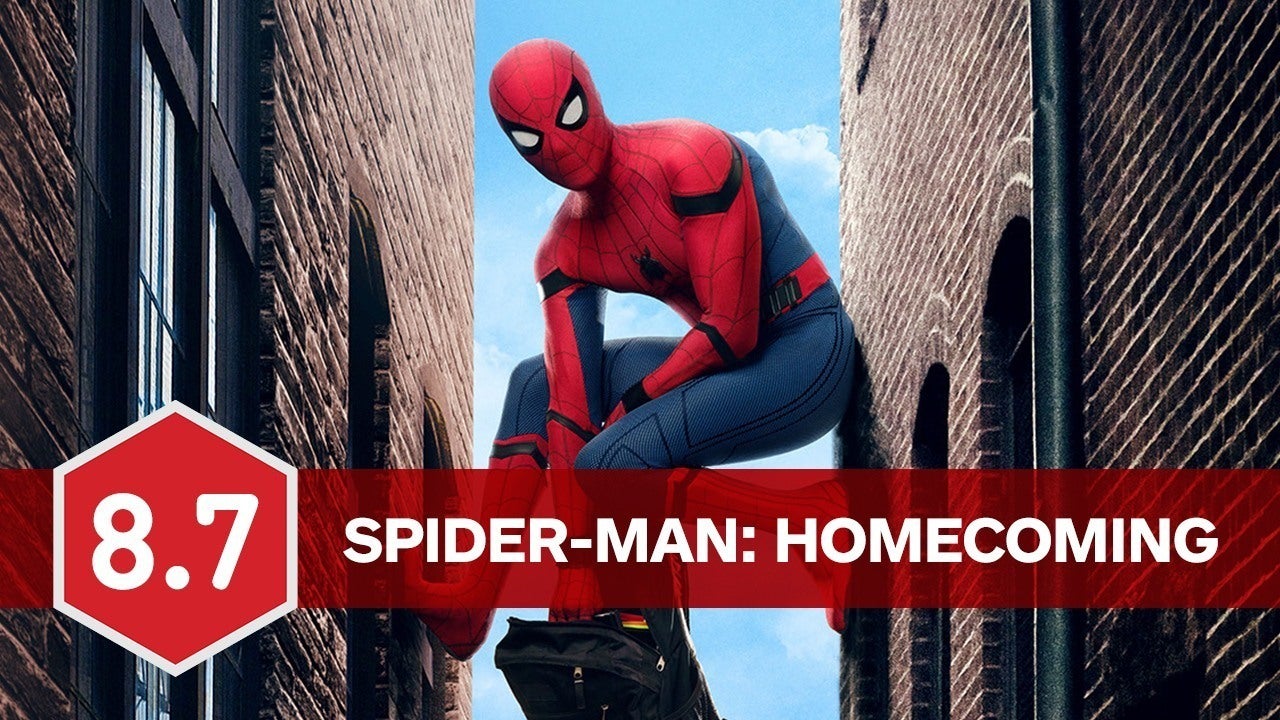 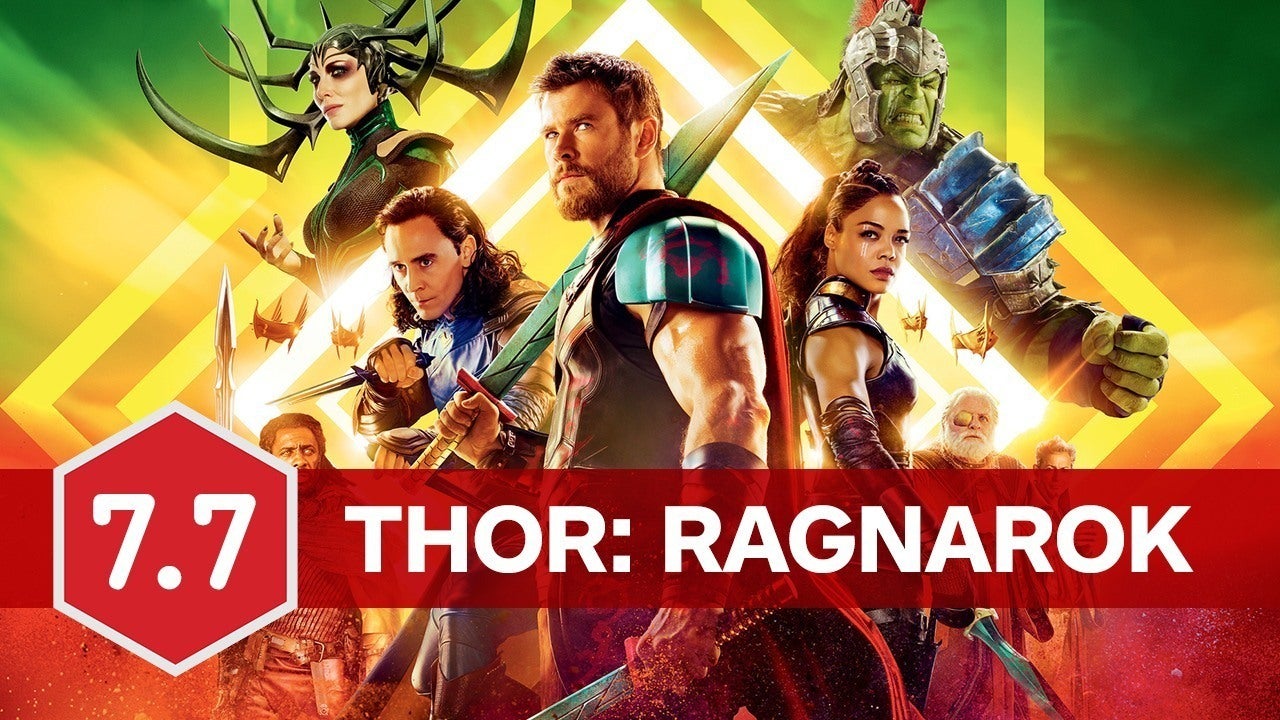 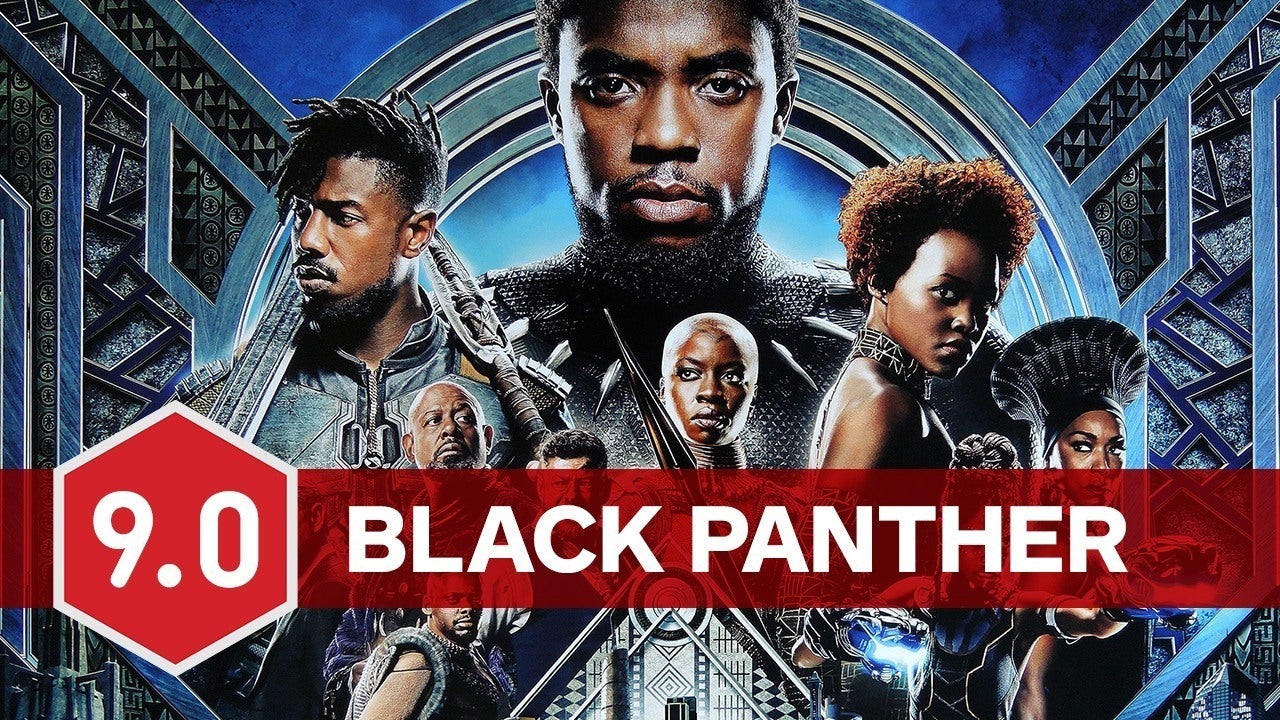 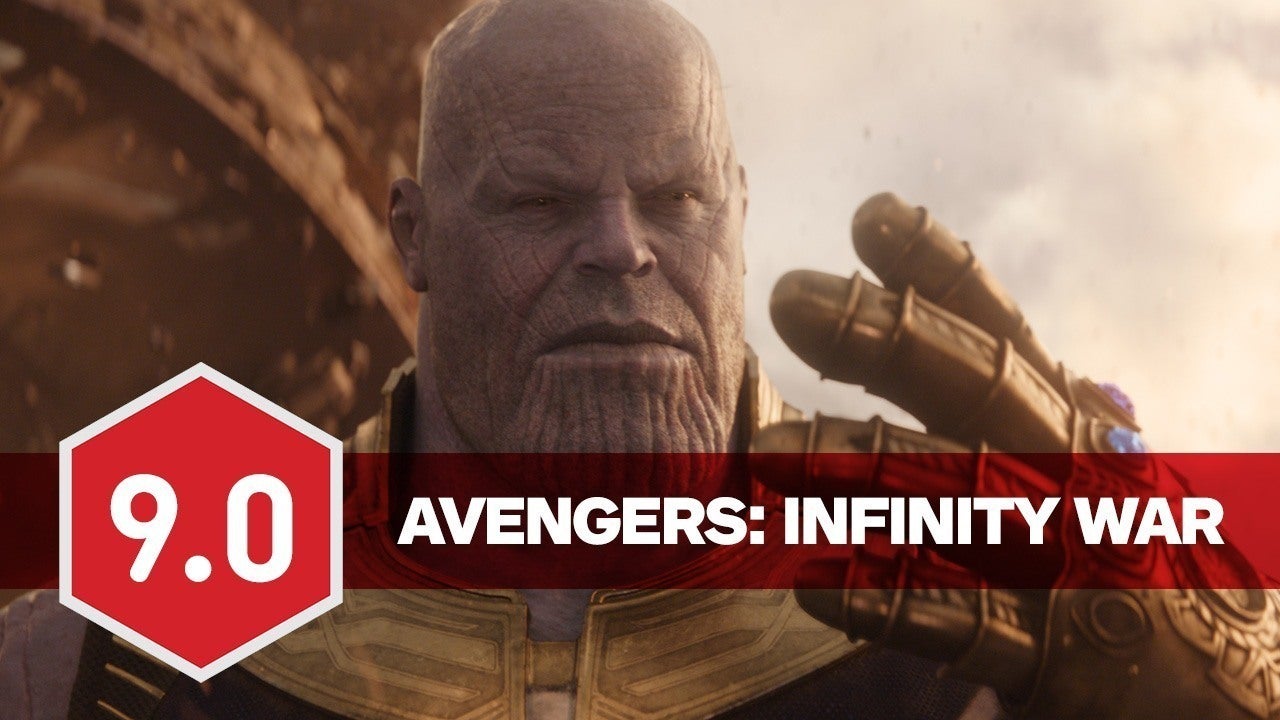 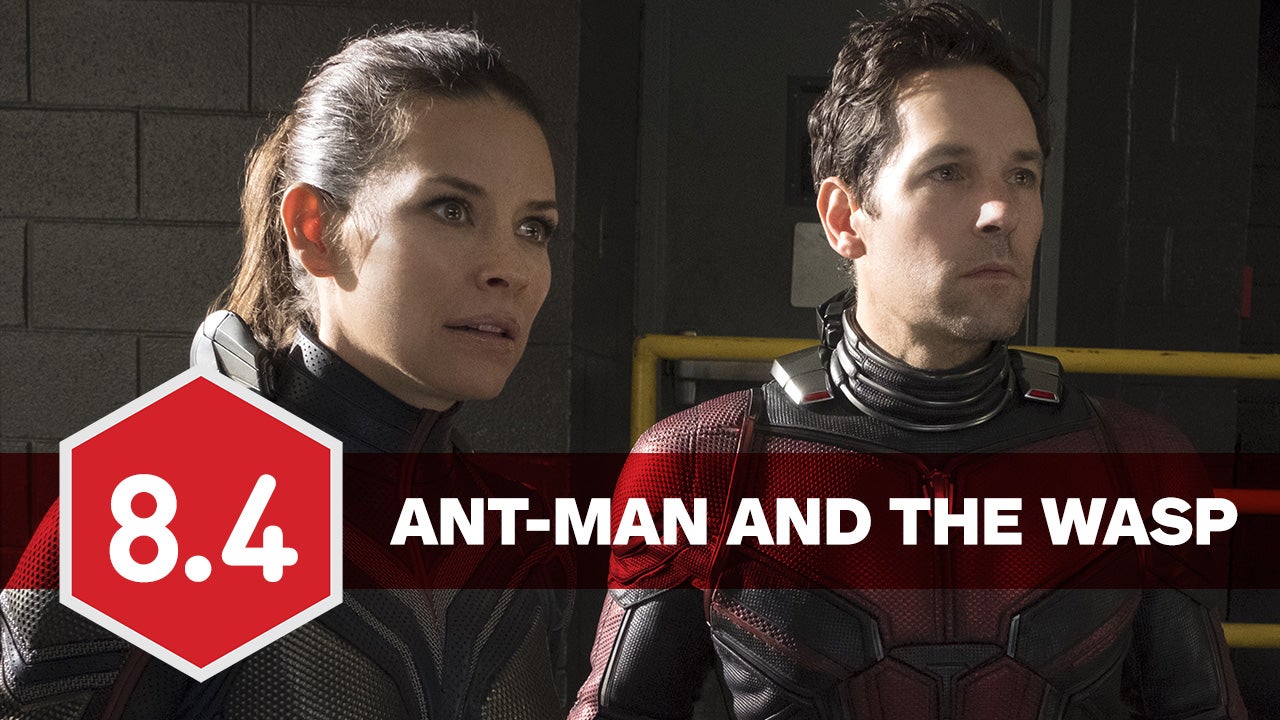 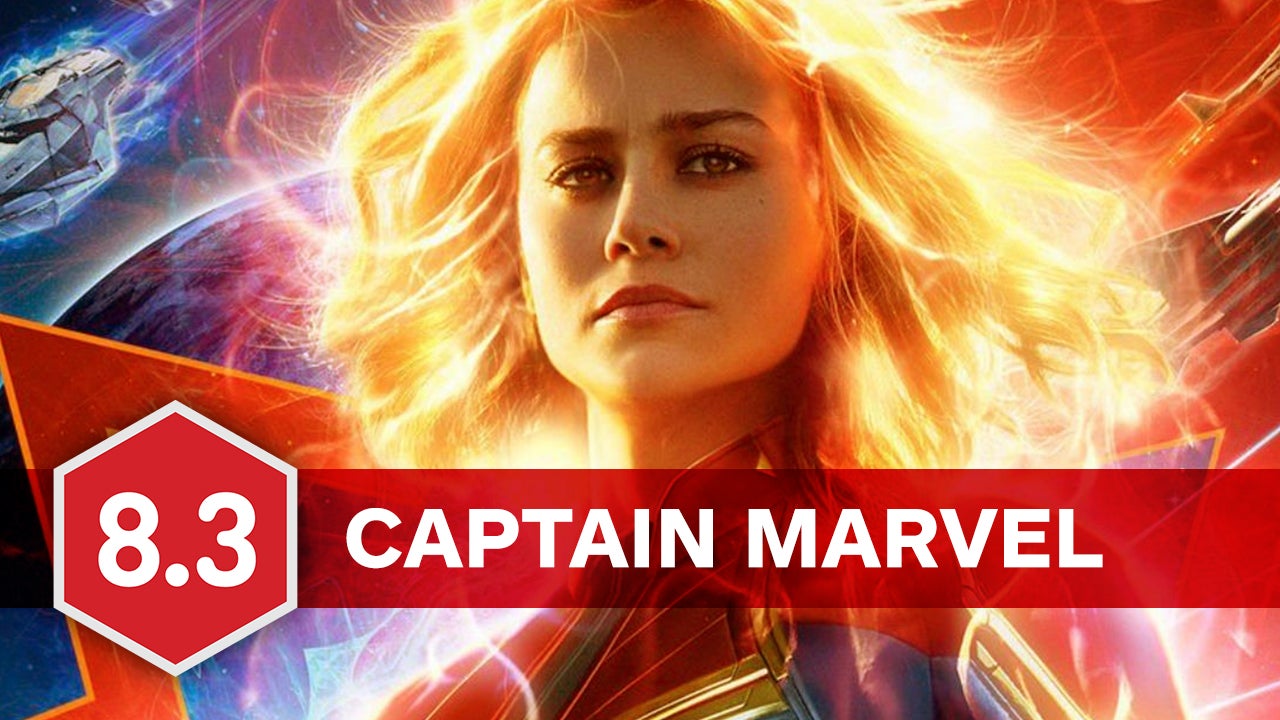 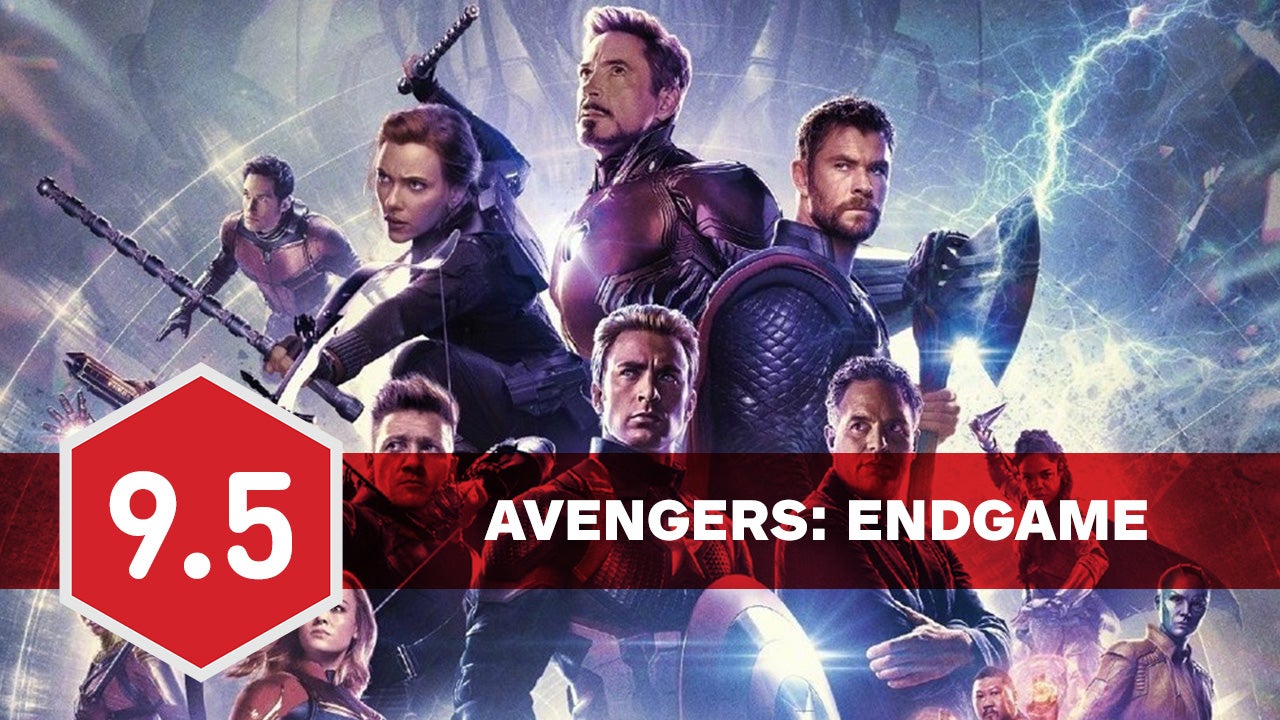 “There’s a tag in Captain Marvel where it like whip-pans over to me and I go, ‘Where’s Fury?’ But I didn’t know that was a tag for Captain Marvel. I didn’t know what that was, and there was also nobody else there. I was by myself on a green screen.”

As we all know now, Nick Fury was one of the unfortunate victims of Thanos’ Snap.

As for the rest of the victims and survivors of Thanos’ Snap, their fate will be revealed in Avengers: Endgame which is now in theaters. In fact, it just beat out Star Wars: The Force Awakens to set a new Thursday night preview box office record.

In our review of Avengers: Endgame, we said that it is a “fitting and surprisingly poetic payoff to more than a decade of storytelling, and the start of a bright new chapter.” If you are one of the lucky ones who have already seen the film, be sure to check out our breakdown of the ending of this epic film.

Adam Bankhurst is a news writer for IGN who also didin’t know about this scene when they were filming it. You can follow him on Twitter @AdamBankhurst.