CAROL Vorderman set pulses racing as she revealed the secret behind her perky bum on Twitter yesterday.

Rocking a pair of leggings, the former Countdown star, 58, shared snaps from her morning gym workout. 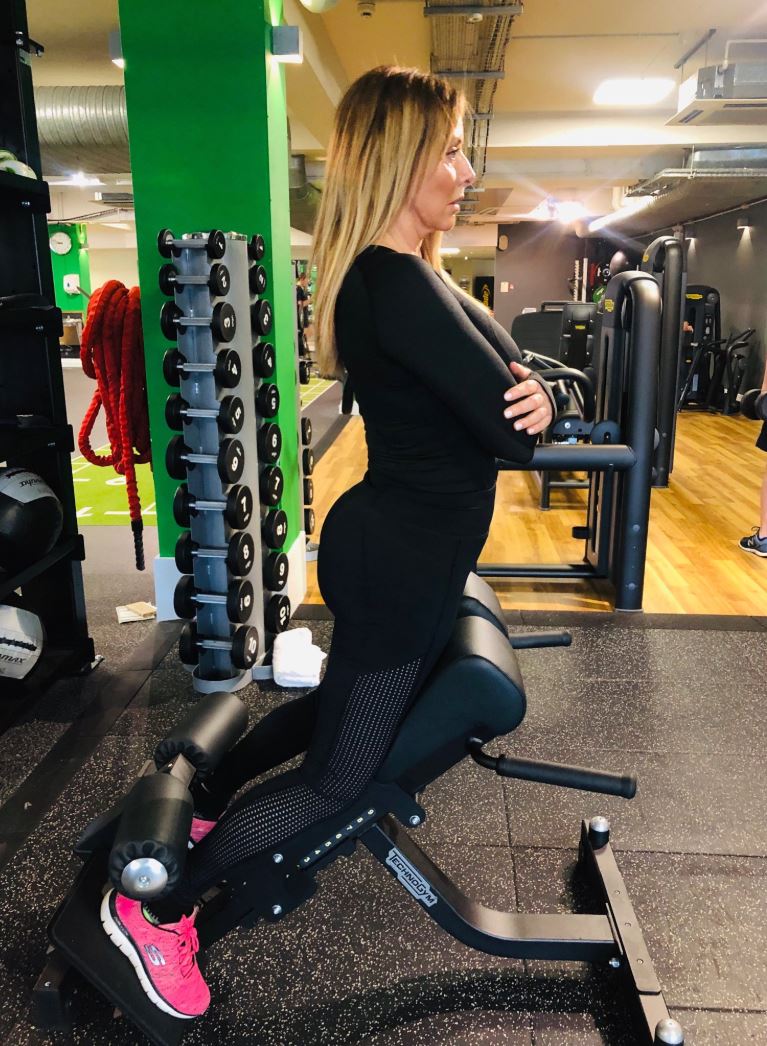 The mum-of-two bent over in her skintight exercise gear as she told fans how she keeps her Rear of the Year-winning bum in such great shape.

She tweeted: "Early gym with Little Dave ⁦@dave_concannon⁩….he always says "Never miss a Monday" so I don't….LOLOLOL LOTS of glutes with weights today at ⁦@NuffieldHealth⁩ ….ouch."

Carol then showed off her incredible core strength with snaps of herself bending and stretching on another piece of equipment. 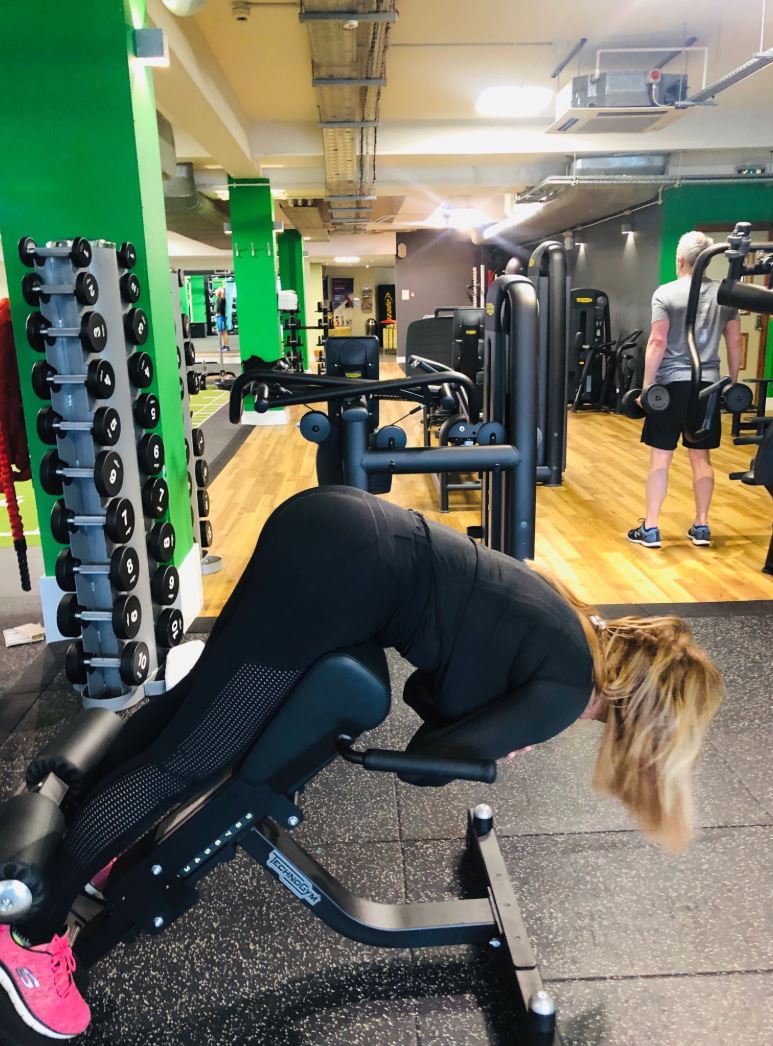 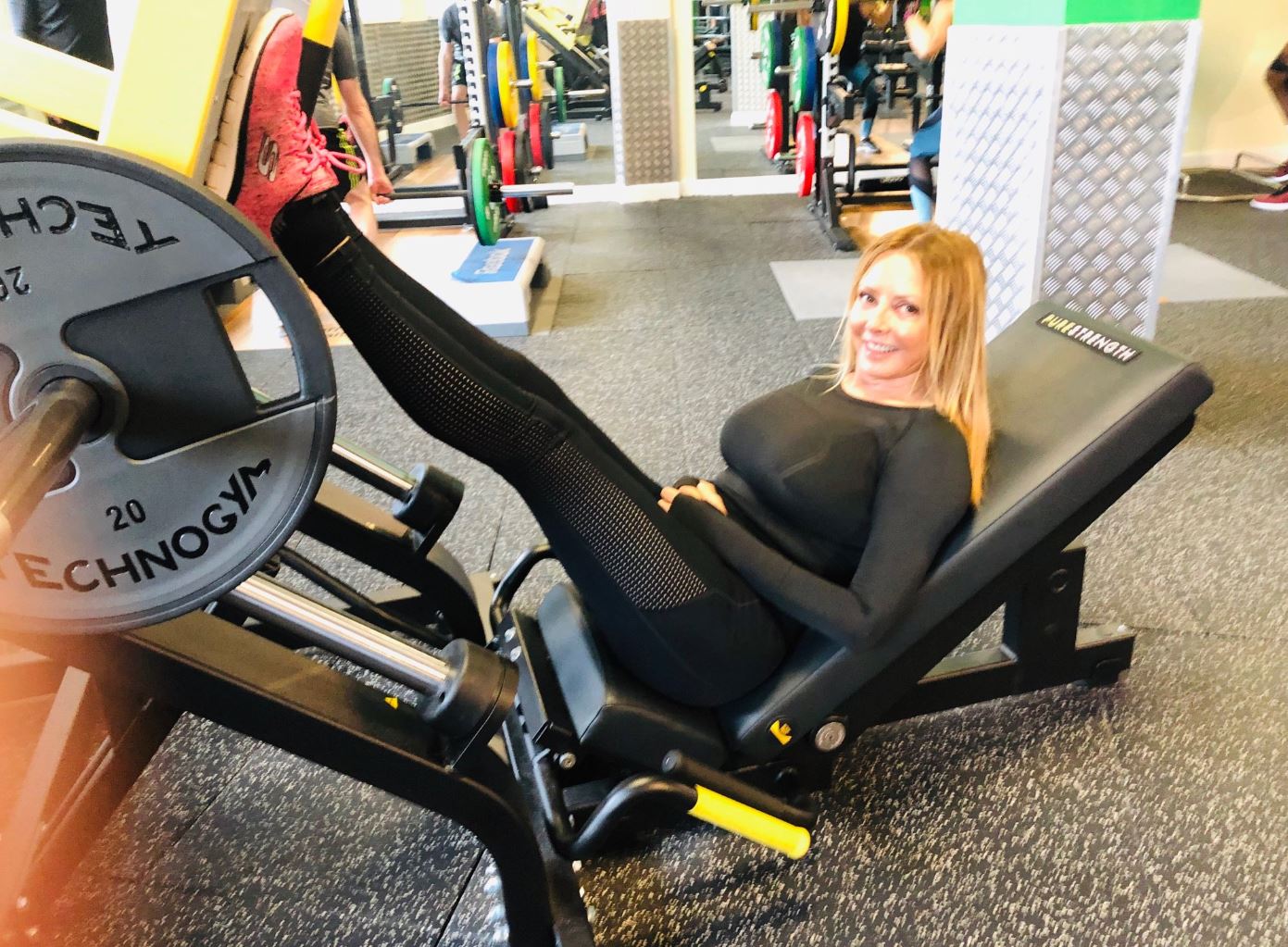 Carol has impressed with her perky bum, which won the Rear of the Year award in 2011 and 2014 and recently made headlines again when it looked rather Kardashian-esque.

Playing on her comparison to the curvy reality star, she even copied Kim's famous Paper magazine shoot by balancing a Champagne glass on her bottom.

But the telly brainbox insists it is all natural, telling the Mail Online: "I promise I haven’t had bottom implants… 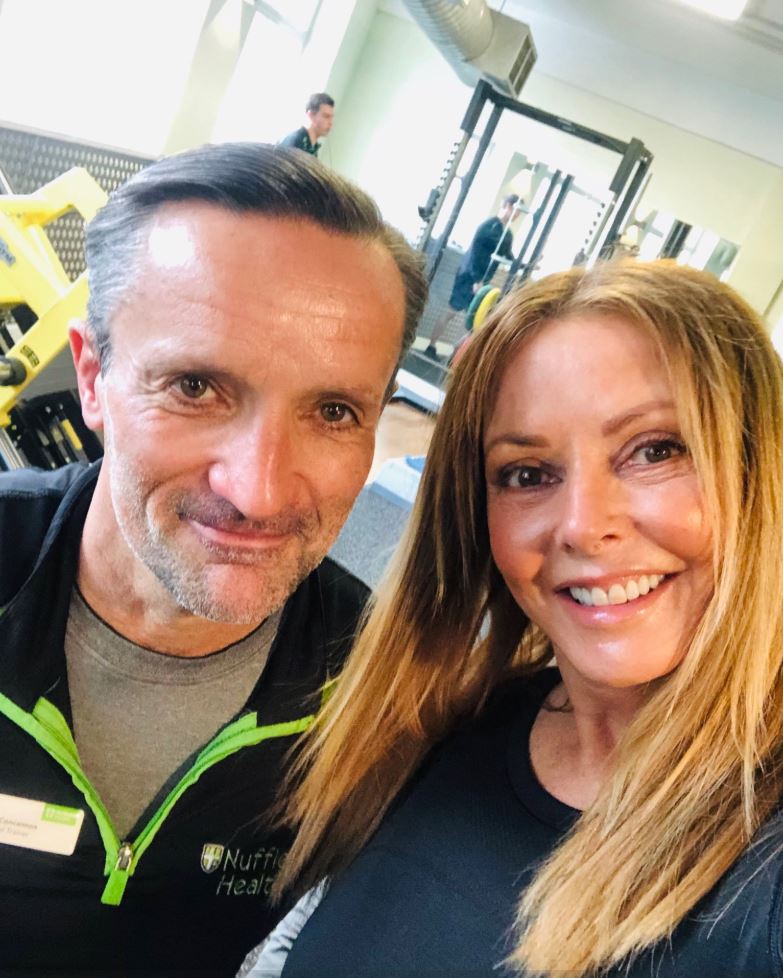 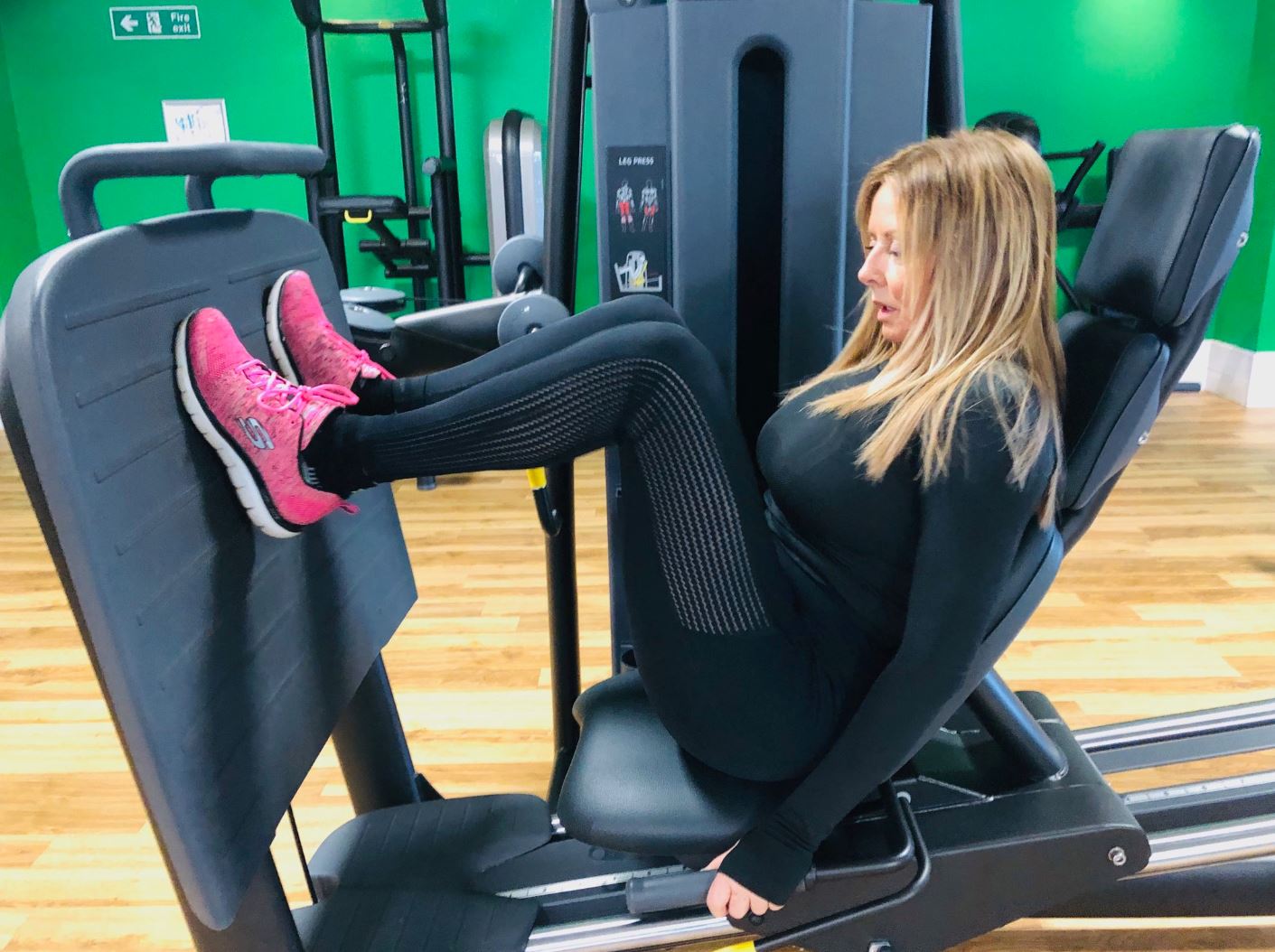 "I’ve been working out for decades, so the shape of mine is down to years of keeping fit."

As well as regular gym workouts, Carol's hourglass figure is also down to walking seven miles a day.

The TV star also credits "getting up to mischief" with a "number of special friends" for keeping her trim and youthful.