GLITZY festive fairy lights are STILL shining out from Carol Vorderman's home weeks after Christmas – and she's adamant she's keeping them there for the entire year.

The I'm A Celeb favourite is pepping up her January blues with a combination of the sparklers and a few sessions between the sheets. 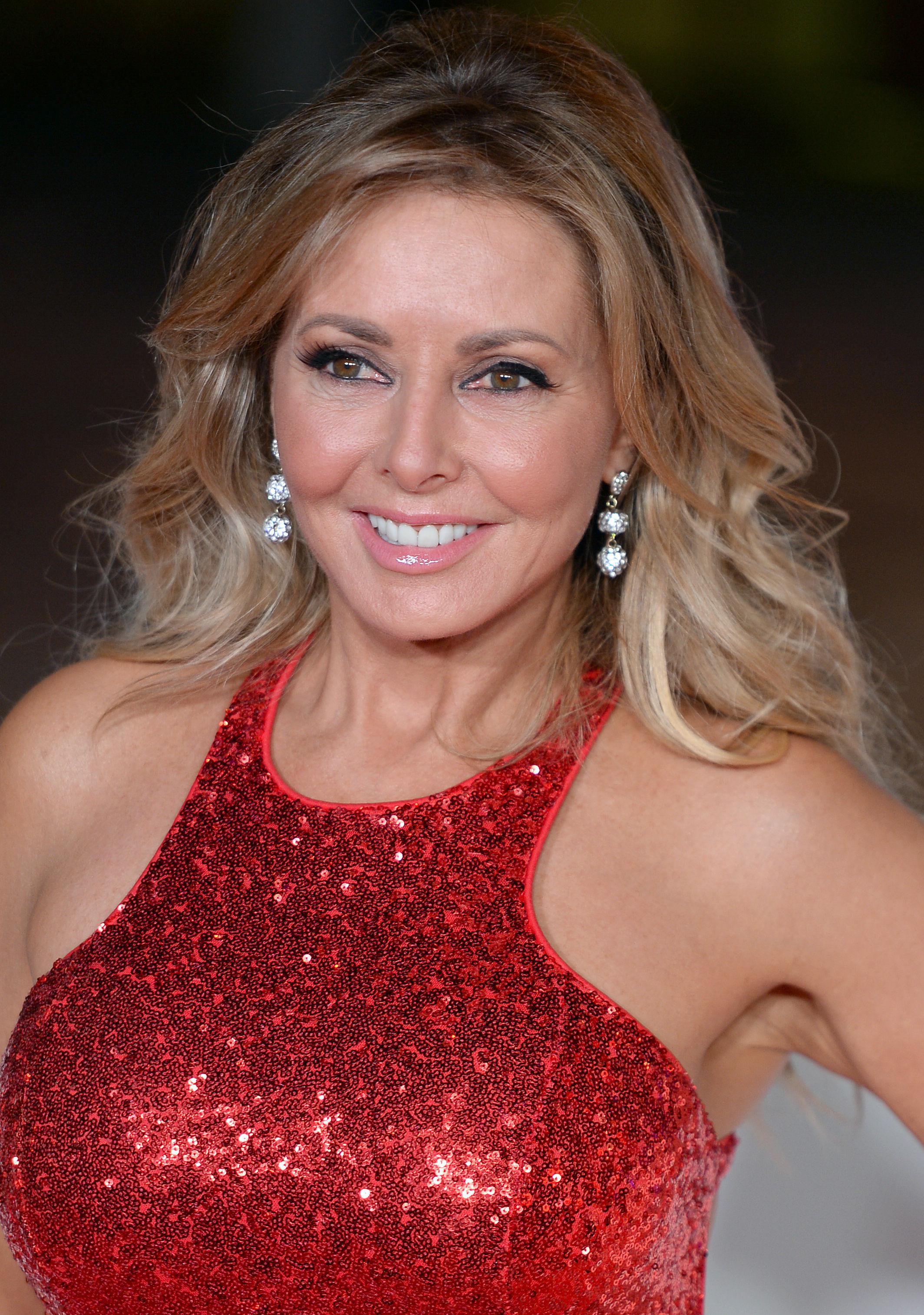 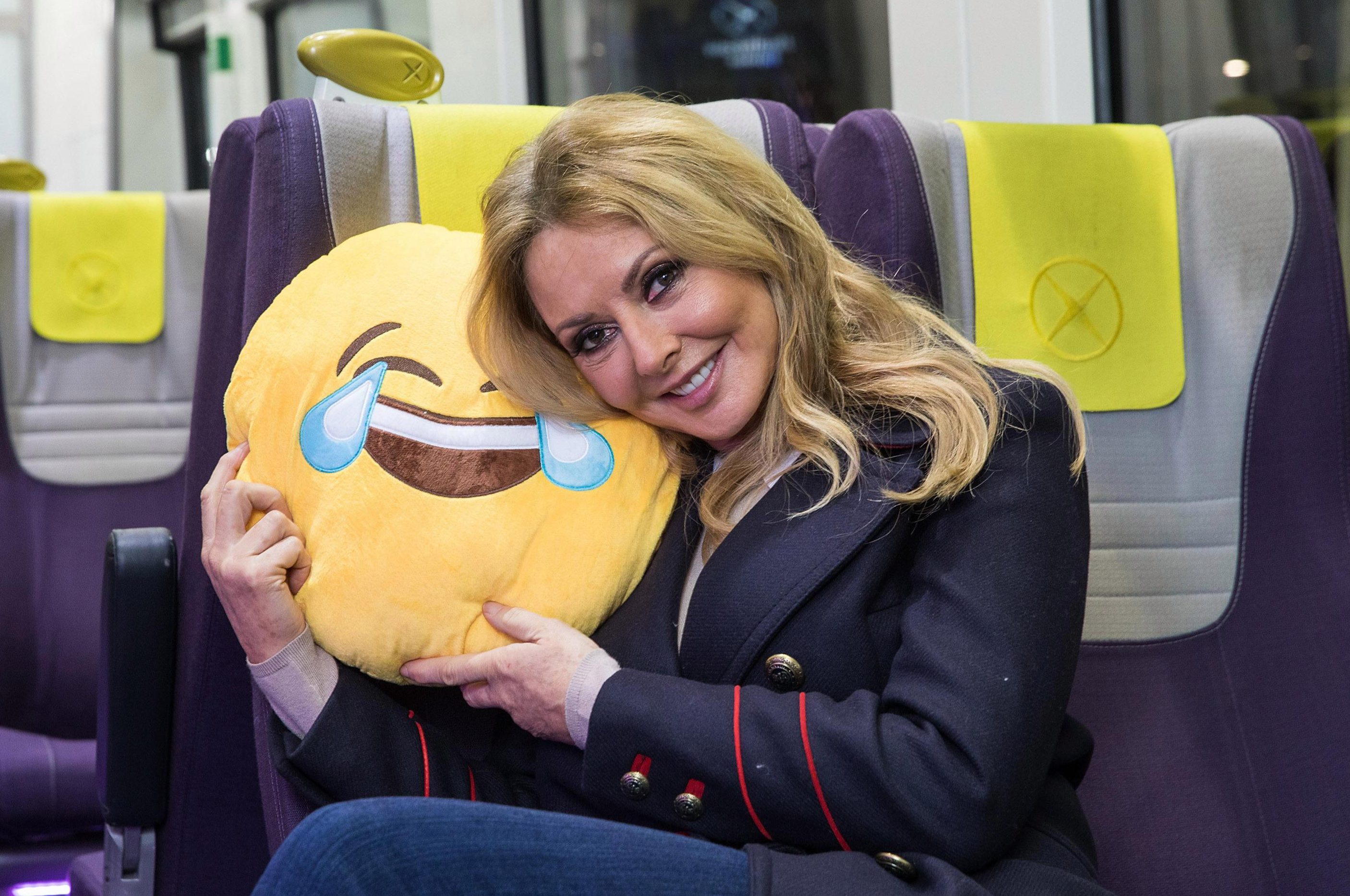 Maths ace Carol confessed exclusively to The Sun Online while she reluctantly stashed her "beautiful" yet costly light-up reindeer away until the next December 25, the bulbs were a keeper.

Talking of what made her feel low in January, she told us: "I had a brilliant full-size lit up reindeer from John Lewis this year.

"It was £85 or something, that was fantastic in my lounge, it was beautiful. 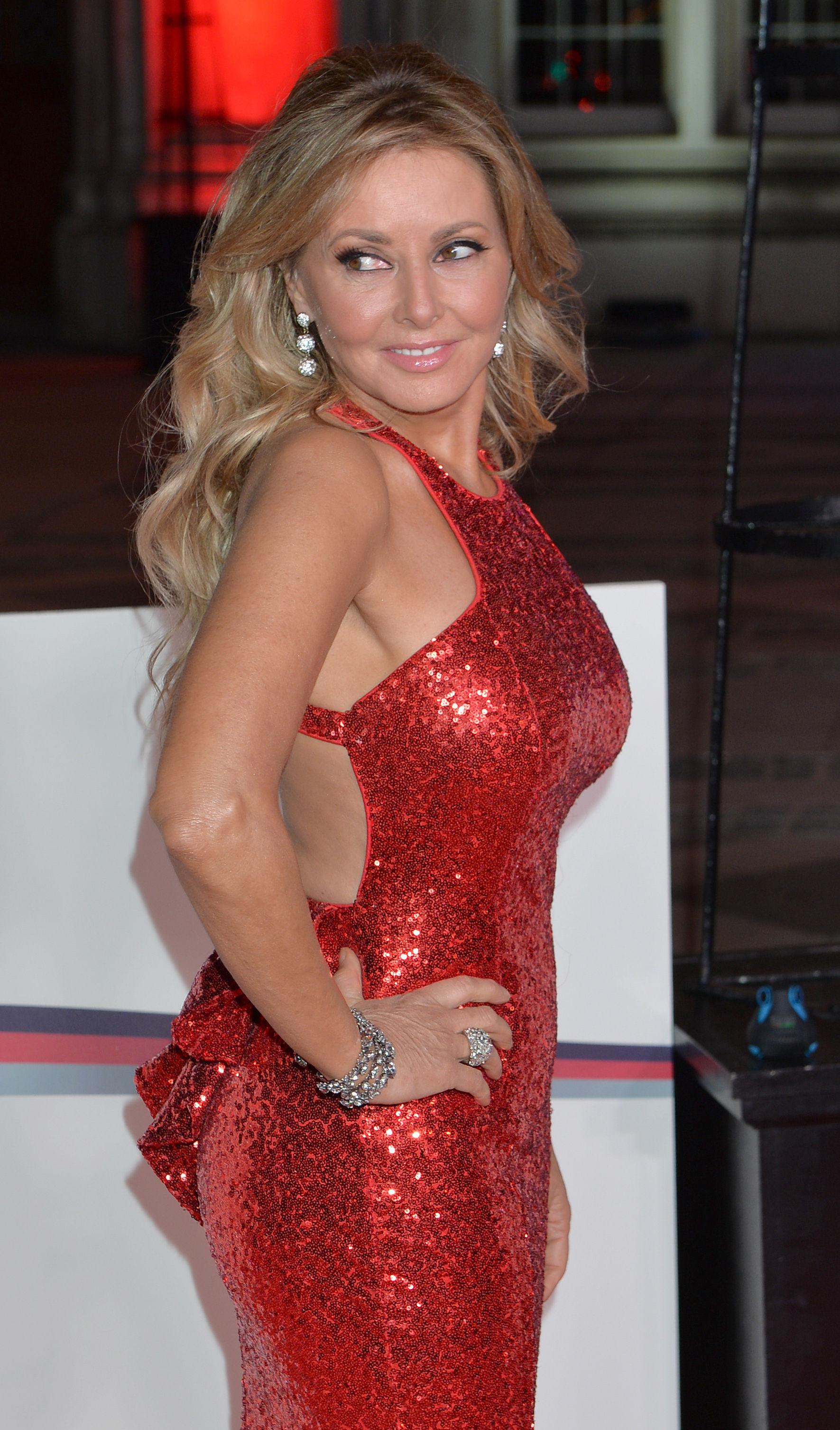 "When that disappeared I got a bit dull.

"The kids took the sparkly lights from outside the front window and I was like 'oh no no, they are staying' so I've left them up now.

"People are saying 'do you know you've still got your lights up' and I say 'yes' and I want them there." 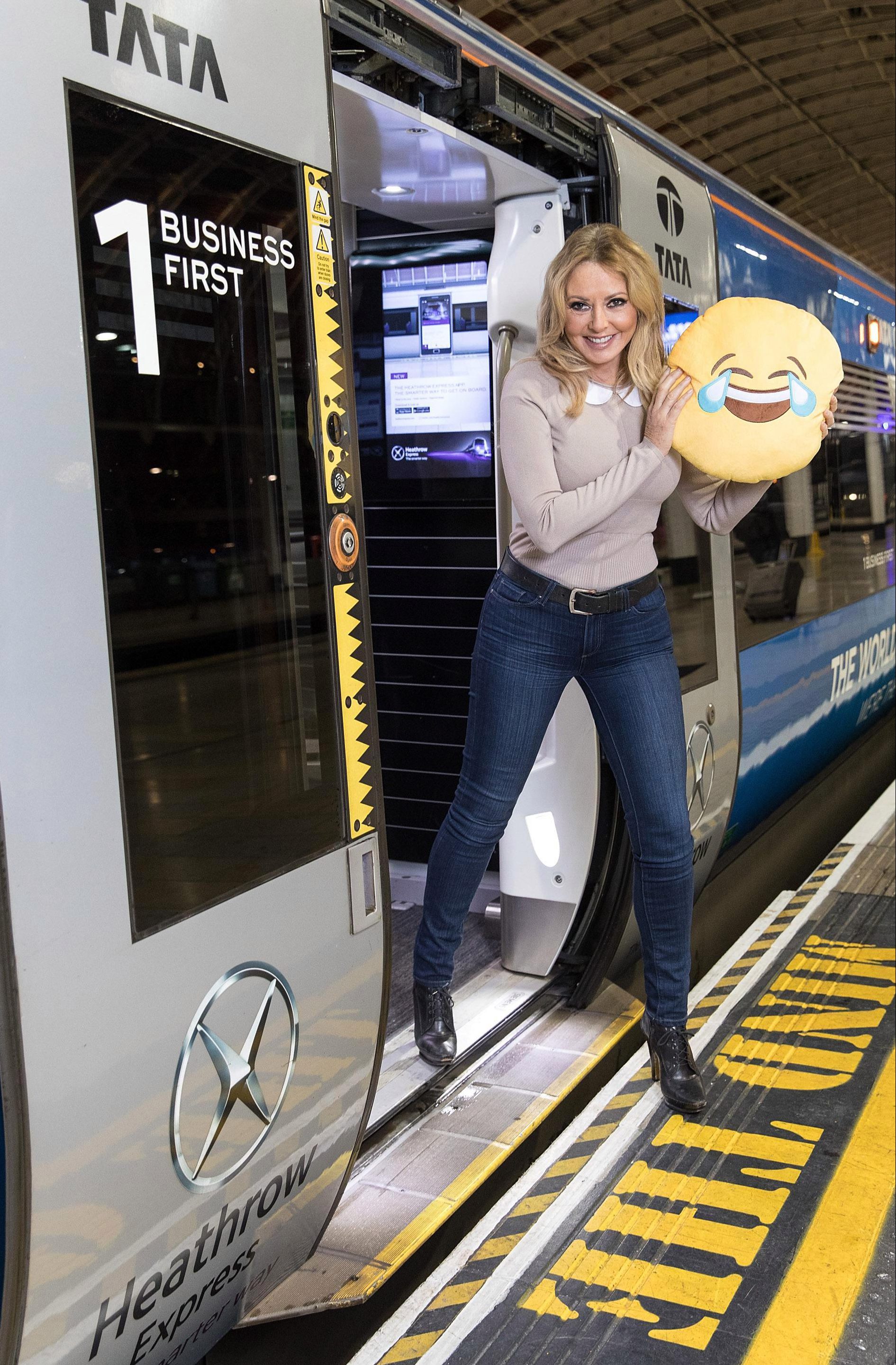 Promoting a Blue Monday survey by Heathrow Express and a formula for happiness, Carol posed for a photoshoot at London's Paddington Train Station complete with plumped-up Emoji cushions crying with laughter.

Talking about the Beat the January Blues survey, the TV star – who has previously been hailed as Rear of the Year – said getting into bed always put a smile on her face and revealed: "I particularly agree with number four, getting into bed when the sheets are freshly washed. It's just everything.

"Or finding a tenner in the pocket of a coat you haven't used for a long time or walks in the countryside getting fresh air gives you a great endorphin rush." 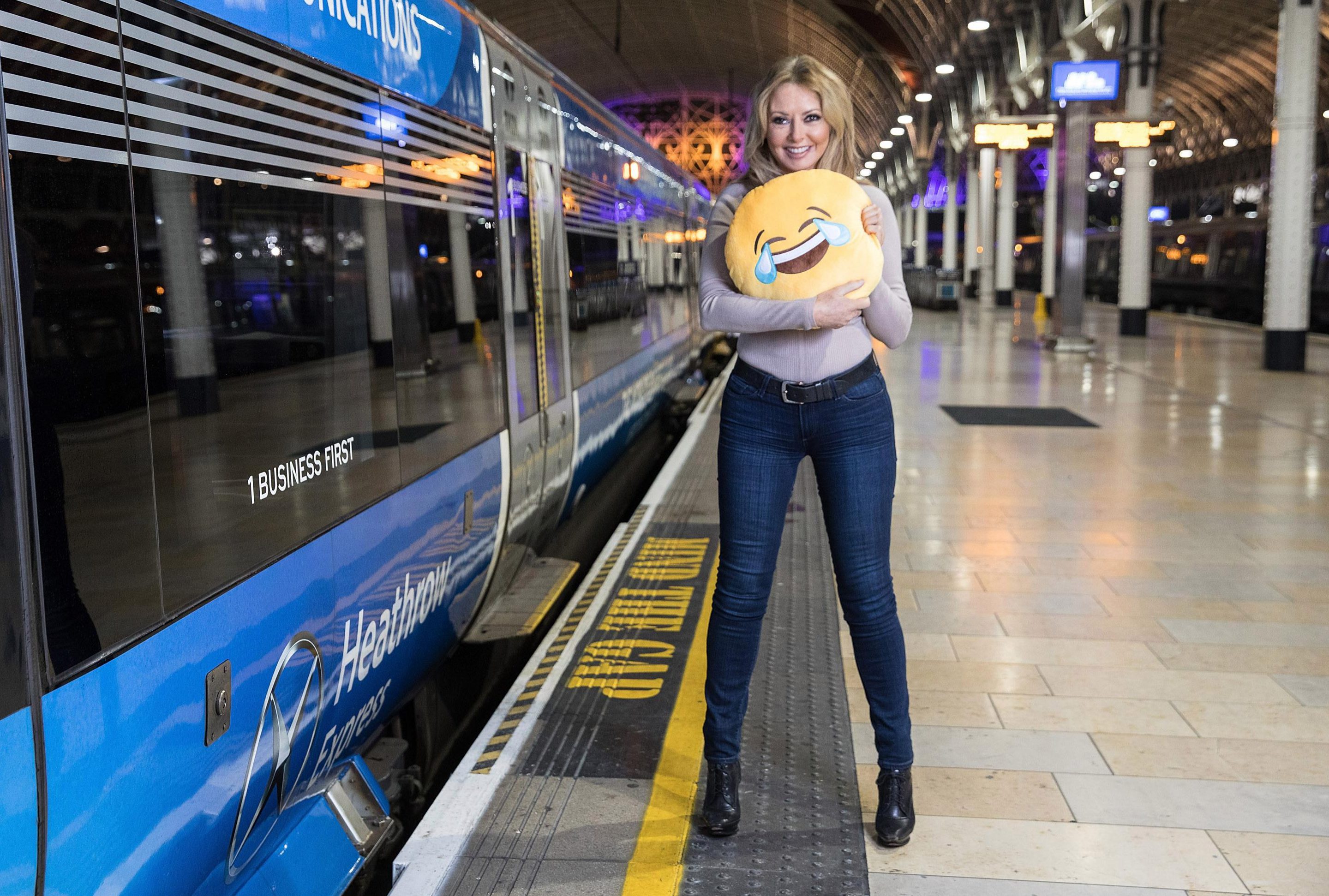 She added: "The reason we get fed up in January is we have the high of Christmas and NY parties in December and having a laugh, the Christmas lights are twinkling.

"Suddenly it's taken away from us and we are left with grim and wet weather.

"I'm a little bit sad at the moment because the weather for flying has been rubbish.

"That's kept me grounded on a few days I could have got up in the air.

"It's not like flying in California, let me tell you." 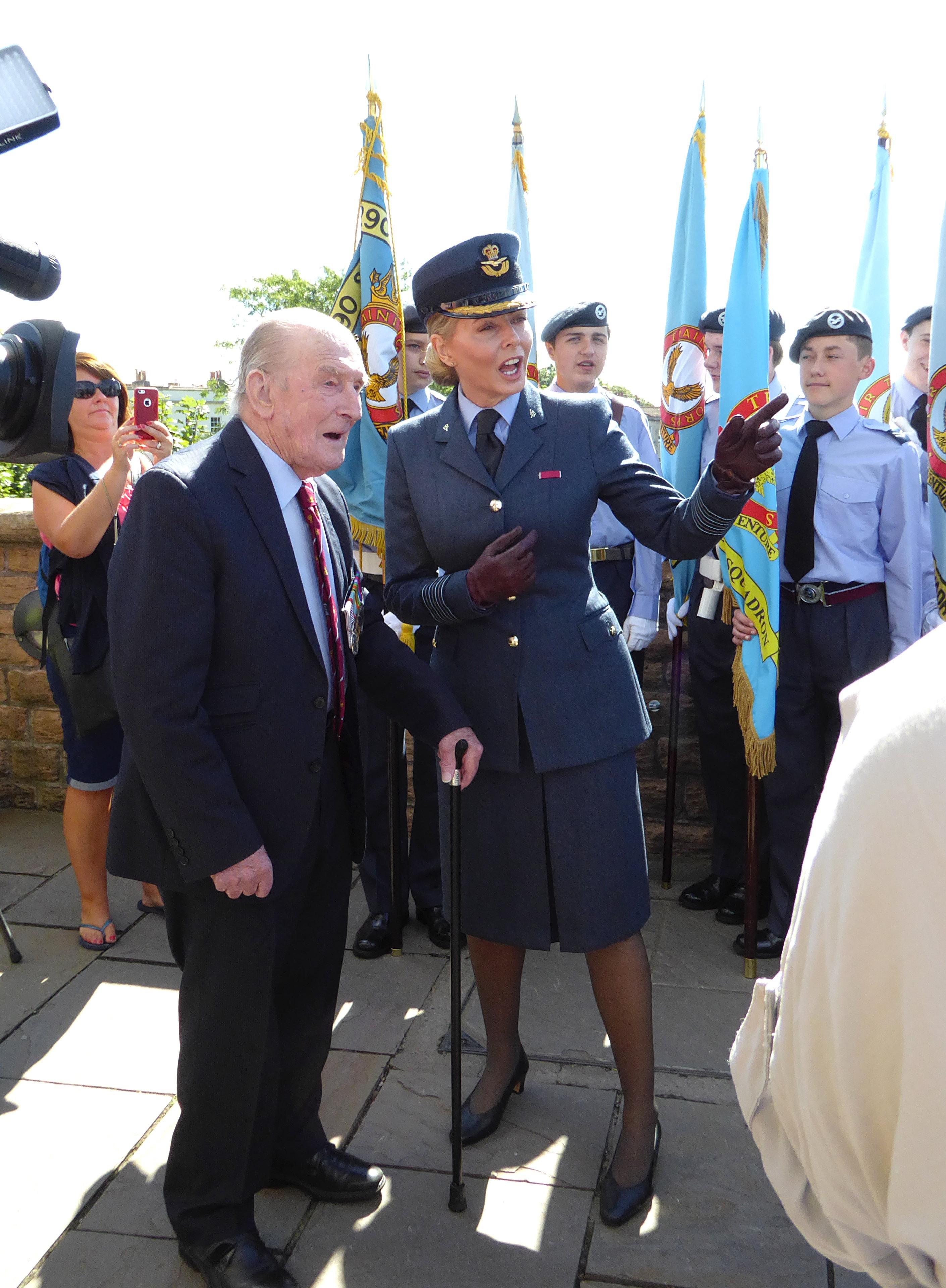 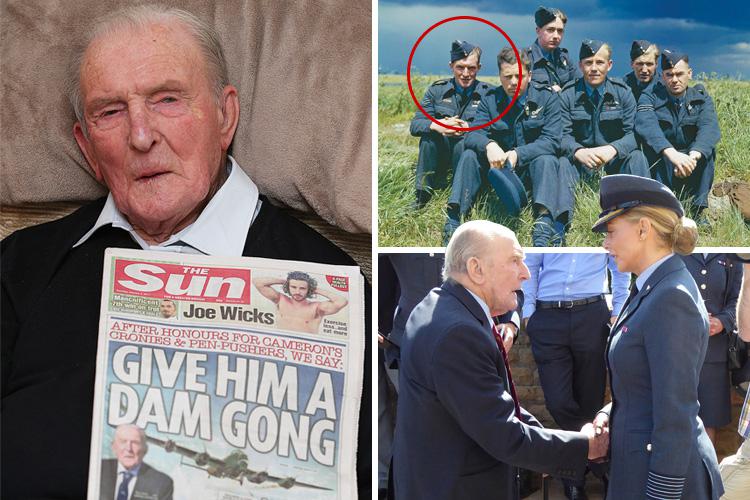 'I WANT A GONG FOR MY CHUMS' 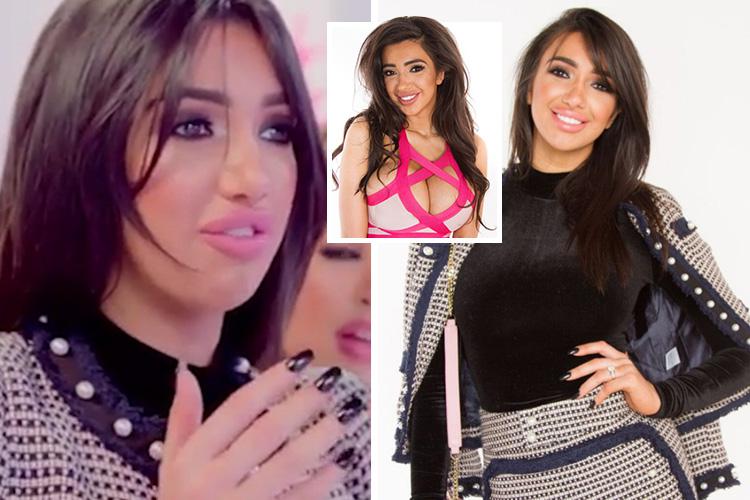 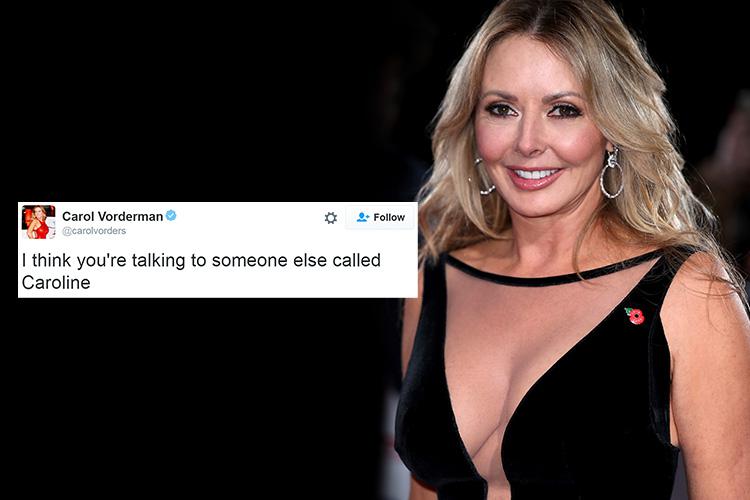