We’ve already told you what Casualty stories to be looking out for this Christmas, but it looks like there is a whole lot more drama on its way in the New Year.

The BBC medical drama has released its annual winter trailer – and it’s probably one of the most dramatic yet. Splits, secrets, stunts, and even a sinister attack, it’s certainly looking like a bleak and bleary winter in the ED.

But as the trailer moves at break-neck speed, we’ve broken it down for you and revealed nine of the best snippets of gossip… 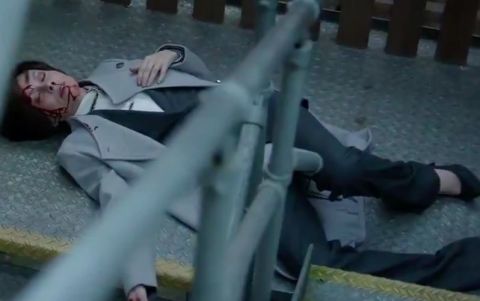 One of the most worrying spoilers that has come out of the winter trailer has to be Connie’s latest catastrophe – which is shaping up to be one of the most sinister storylines of them all.

A bruised and battered Connie can be seen lifeless at the bottom of the stairs, with it later looking like she was being followed prior to the shocking incident. Who has attacked Connie? Why? And most importantly, will she be okay? 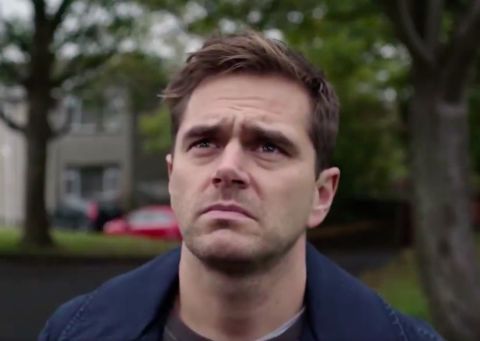 Bet you didn’t see that one coming! The closing moments of the winter promo show Iain being locked away in a prison cell, hinting that his harrowing plot is only just warming up.

Iain has been living in an unrelenting nightmare ever since the summer, blaming himself for the fatal motorway pile-up that ultimately cost his best pal Sam her life. However, as Iain continues to suffer in silence, it’s becoming increasingly clear that the worst is still yet to come. But why does Iain get arrested? And will he finally be able to get the help he so desperately needs? 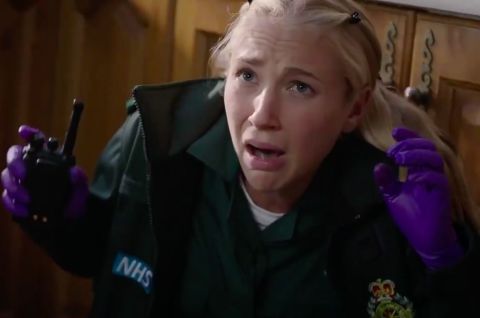 After a tricky start, rule-abiding Ruby finally appears to be finding her way on the ambulance team, but she could have her confidence tragically knocked when a callout goes horribly wrong.

Ruby can be seen look terrified in the trailer, as a menacing-looking man waves a gun at her. Will she get out alive? 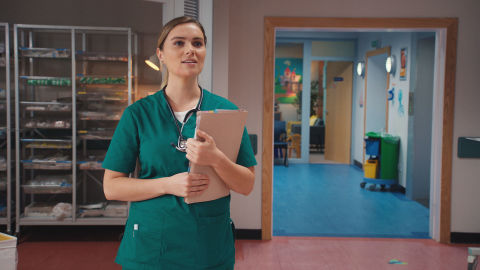 While Ruby’s fate remains to be seen, eagle-eyed viewers may have noticed that the trailer appears to suggest that Alicia is caught up in the same scandal.

Chelsea Halfpenny, who plays the medic, recently revealed that she’d been busy filming a big stunt involving child safeguarding, but fans will have to wait and see whether the teaser clip we’ve been shown is connected to it or not.

“We’ve filmed an exciting episode involving child safeguarding”, Chelsea told Inside Soap recently. “I got to film some really cool stuff – I went on location and did a mini-stunt, that’s all I can say,’ 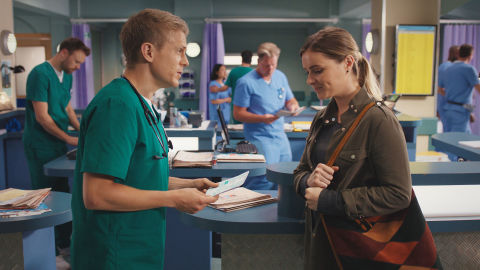 It’s not all doom and gloom in Holby this month as there could be something to celebrate if Alicia accepts Ethan’s all-important question.It’s no secret that Ethan and Alicia are still trying to find their feet after reuniting, which is hardly surprising given everything they’ve been through in the last few years. But while Alicia seems aware of their problems, Ethan will continue to bury his head in the sand as he insists they are ‘stronger than ever’.

A later clip shows Ethan getting down on one knee, keen to affirm his future with Alicia, but does she feel the same? Or are the pair destined to go their separate ways?

6. Charlie and Duffy to split? 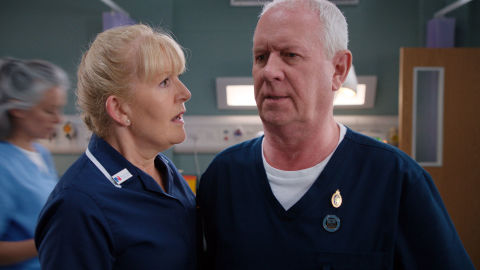 Cathy Shipton always said that fans would be needing the tissues as this story played out and there will be tears aplenty when the truth about Duffy’s betrayal is exposed this weekend.

Unfortunately, the fallout is just the beginning of another dark path for the once-solid couple, as Charlie is unable to forgive his wife for her betrayal.

The trailer shows Duffy begging Charlie to give her another chance, but as she prepares to see in the New Year alone, she is also forced to keep another very dark secret from her husband. Is it all over for Chuffy? Surely not… 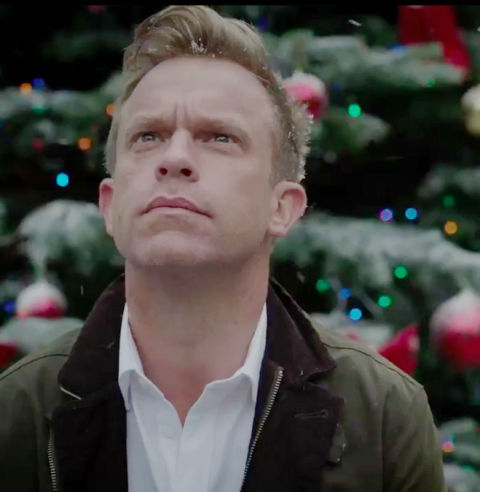 We’ve already revealed how it could be another lonely Christmas for Dylan as he struggles to cope with the departure of his love interest Ciara, but sadly, it looks like he could be in for an unhappy New Year too.

The festive season will bring about even more heartache for Dylan as he’s forced to face up to his the enormity of his loss, with many fans already speculating that Ciara’s exit could trigger his mental health problems again. Is Dylan heading on another downward spiral? 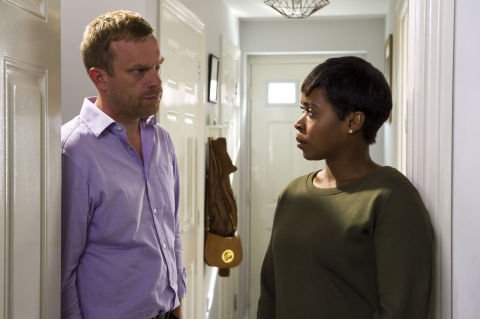 She’s taken a back seat over the last few series, but Louise is about to take centre stage again over the coming months. Following her recent promotion, Louise will continue to face more challenges as she navigates her more senior role – ultimately deciding that something needs to be done.

“I’m tired of finishing every day feeling like I could have done more”, Louisa can be seen saying to Charlie. “I have to take a stand.” But what is she planning? And will it pay off?

9. Marty’s winter of love and lies 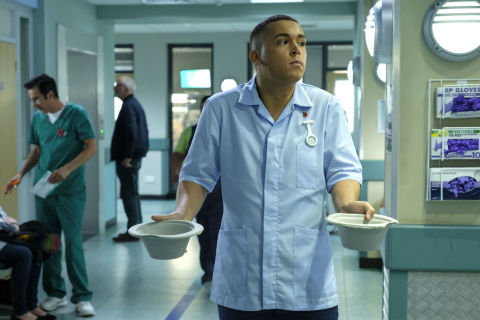 Don’t get us wrong, we are loving the show’s newest nurse Marty, but his dating tactics definitely leave a lot to be desired. Marty will be diving headfirst into a non-medical mess in his efforts to try and to woo dishy doctor Joshua, but we’ve go a feeling it’s all going to end in tears.

Desperate to get close to Joshua, Marty continues to pretend that Robyn Miller’s baby daughter Charlotte is his own as the winter progresses, but as he gets tangled in his web of lies, how long can he keep the game up for? And how will Robyn and Joshua react when they find out what he’s been up to?

Casualty continues on Saturday 8 December on BBC One.