Catch-22 follows American soldier and bombardier John Yossarain (played by Christopher Abbott) who is trying to complete the requisite number of missions to be sent home from the frontline during the Second World War.

The drama premiered on Channel 4 tonight and viewers were left frustrated when the voice over person announced prior to the show stating that there would be no adverts during the episode.

About 20 minutes into the show Catch-22 paused for its first ad break leading viewers to question why they were promised something different.

One remarked: “@4Viewers you are quite happily promoting #Catch22 being ad-free … Oh guess what happened 20 minutes in #confused.”

“‘Now on @Channel4 and with no breaks, new satirical drama, #Catch22.’ 15mins later:” another posted alongside a picture of an advert on their TV screen.

A third wrote: “The voice over on CH4 said ad free. There have been never ending ads. Why say it? Why? #catch22.”

“@Channel4 #catch22 you said no ad breaks, and 20 minutes in there’s an ad break?” tweeted a fourth.

Another questioned: “Seriously #Channel4 why say no commercials on #catch22 ? There are so many it is ruining the vibe, and the volume on the ads is ridiculous!”

“When they say no ad breaks…….then there’s AD BREAKS!!#Catch22,” exclaimed a sixth.

However ad breaks weren’t the only things that frustrated viewers as some took to Twitter to vent over poor sound quality. 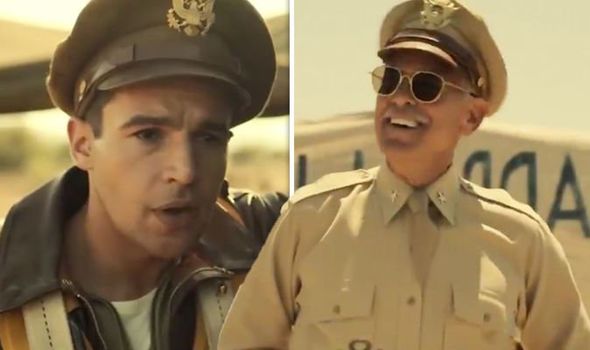 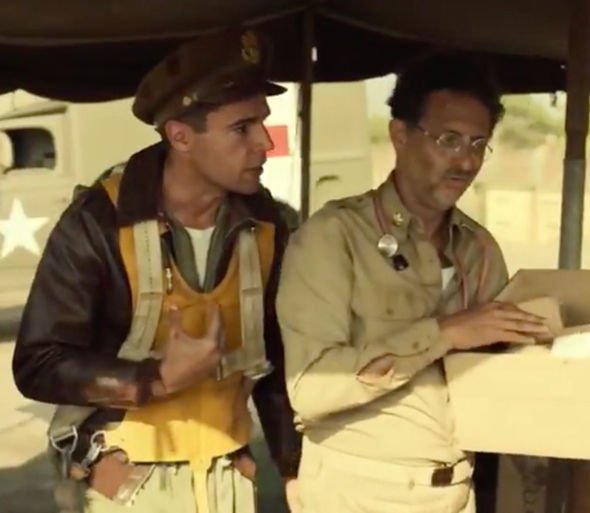 Another declared: “#Catch22 really could do with subtitles,” and a third echoed: “Subtitles needed. Audio very bad #Catch22.”

“#Catch22 anyone had to turn the volume up really high?” remarked a fourth.

Tonight’s episode focussed on John who appeared to be suffering an existential crisis as he tried by any means possible to get sent home.

On many occasions John attempted to be declared unfit for duty but the military medic informed him of the catch-22. 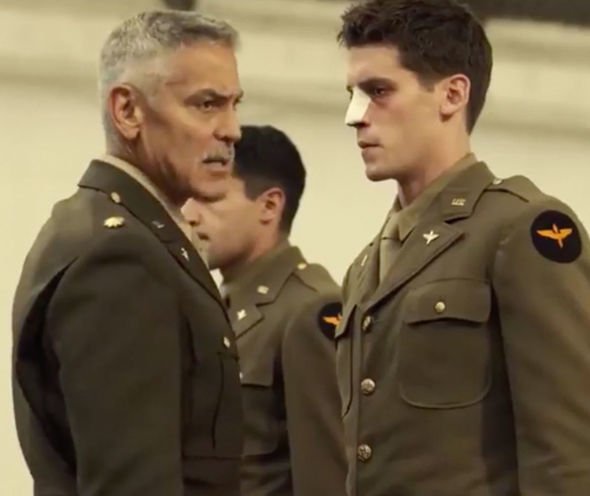 He explained that those who would willingly fly in a battle where they will likely die are considered insane.

But once they realise their actions are mad, this means they can consciously see what’s happening, are declared sane and so will have to take part in battle.

There are a total of six episodes in this feature-length drama which was directed and starred in by George Clooney.

Catch-22 is based on the novel of the same name by Joseph Heller.

Catch-22 continues on Thursday at 9pm on Channel 4.