The Daily Star Sunday reports the actress has landed a role in 15 Days after impressing show bosses. 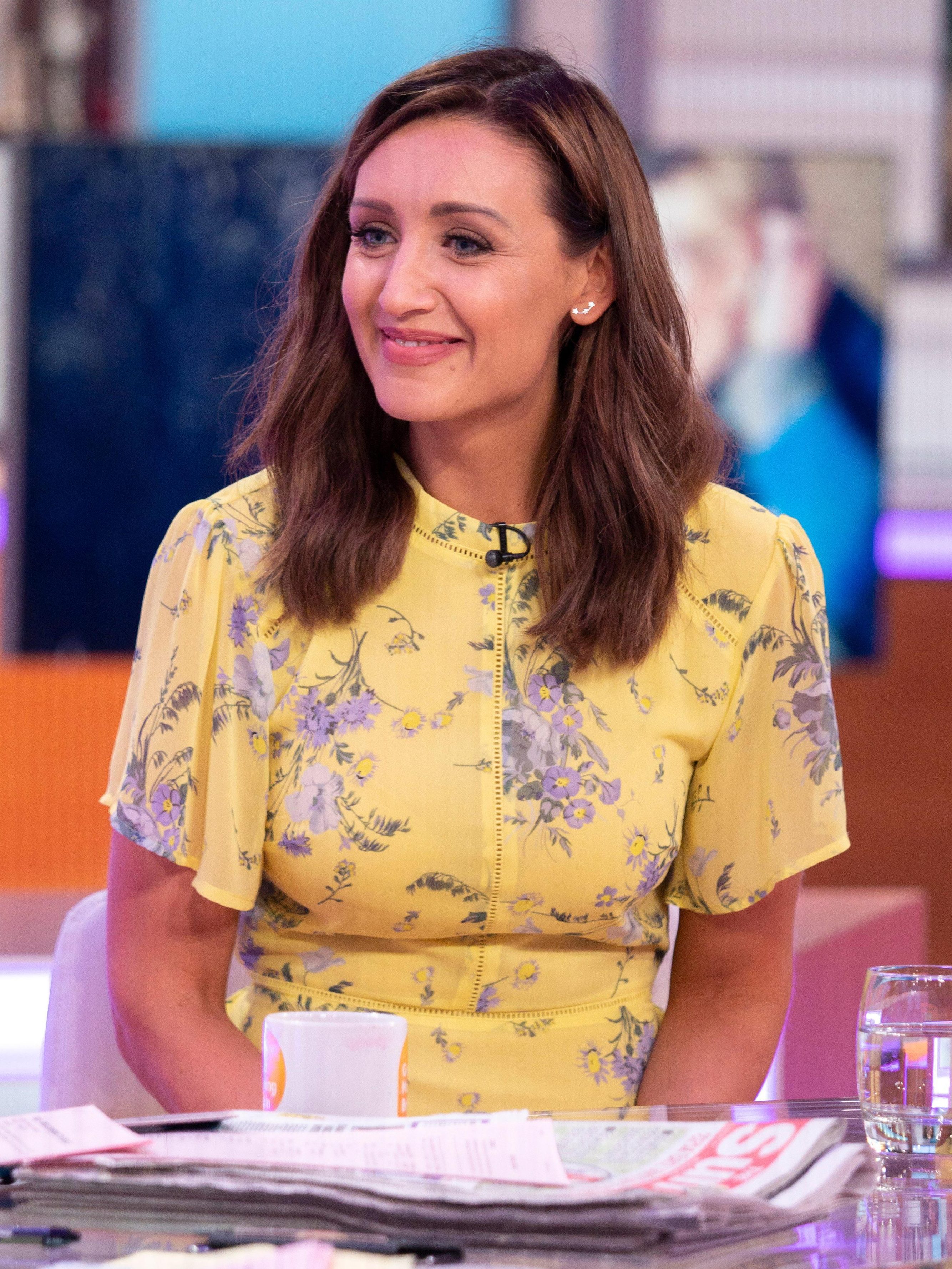 The series opens with a horrific murder before going back in time – 15 days in fact – to show the lead up to this tragic event.

Catherine has spent the past three weeks filming in Cardiff alongside Tom Rhys Harries.

And insider told the paper: "Cath was offered big money to do reality TV shows, but she was determined to stick with acting."

She's hoping to land more high-profile roles as she tries to move on from her Corrie character Eva Price. 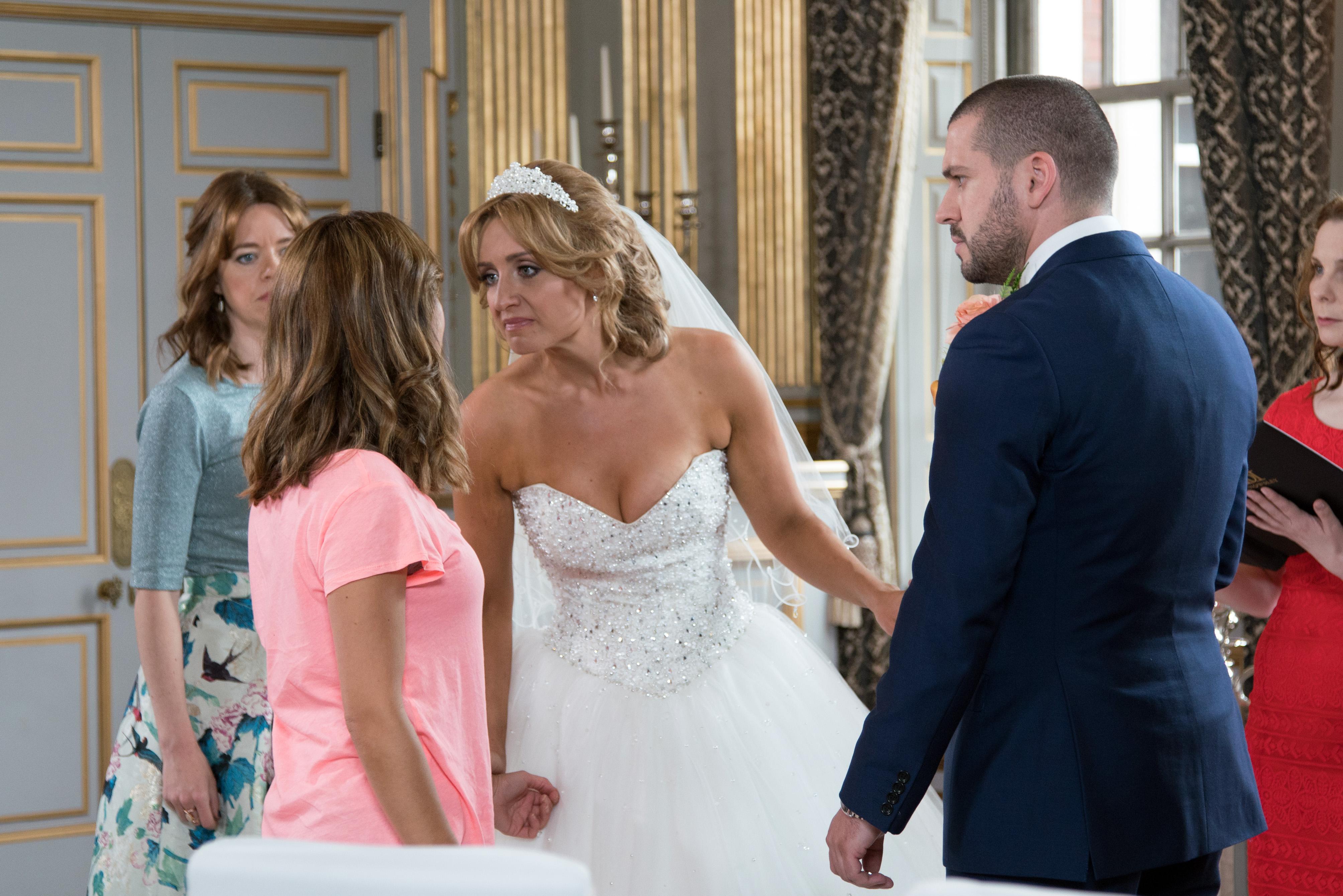 Weeks after leaving the famous cobbles Catherine sat down with The Sun Online and revealed how a dramatic 12-week fitness regime has changed her life.

The actress challenged herself to an intense workout with a personal trainer after leaving the soap as she turned to fitness for her mental health.

But she said she wasn't worried about going too far with her weight loss mission – which has seen her shrink from a size 22 when she younger to now a trim 10 – because she can't resist cake.

Instead she wanted to be fit for her  three-year-old son Alfie, who has her running around after him now she's left her full-time job on Coronation Street. 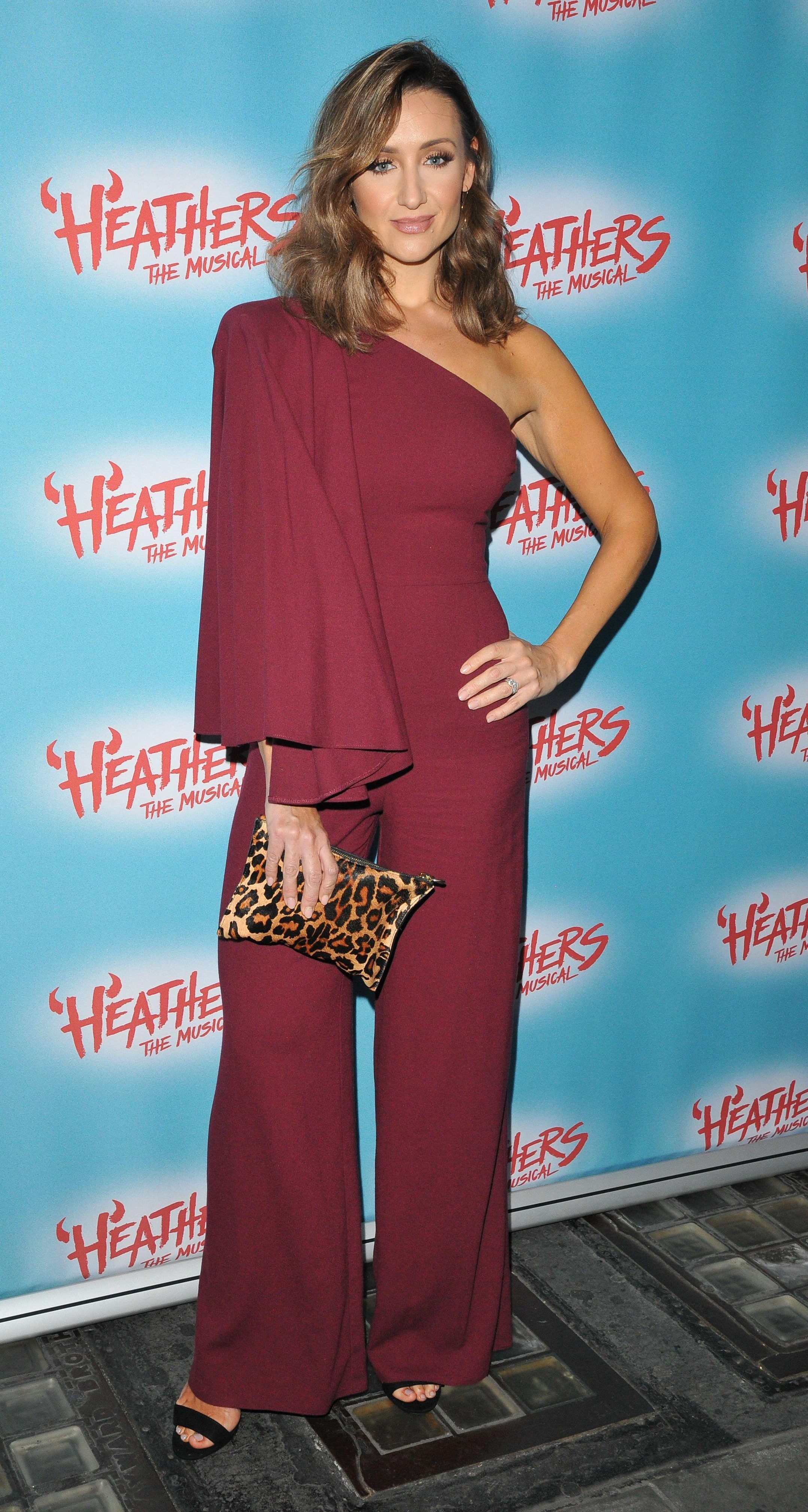 Catherine said: "I've been so busy since I left, but of course I miss it.

"It was a family. We've all kept in touch so I still see everyone.

But sometimes she feels like she never really left because she stays in touch with her close pals on set – and admits there are countless WhatsApp groups to keep her in the loop, but joked "it's not clean enough" to reveal.