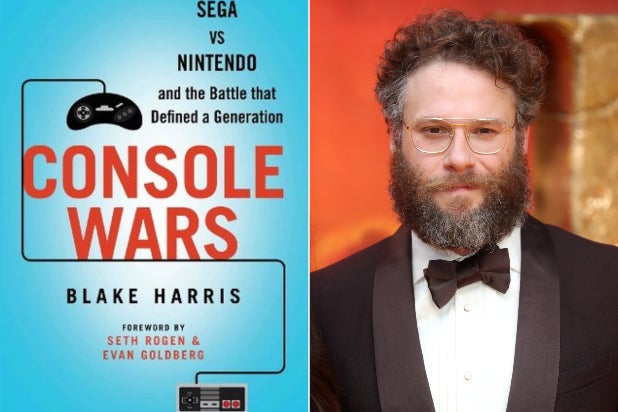 CBS All Access is picking up documentary “Console Wars,” based on the book by Blake J. Harris. The CBS Interactive streaming service is also planning a scripted series based on the source material, which retells the Nintendo vs. Sega race in the 1990s.

The film is in partnership with Legendary Television Studios and is produced by Doug Blush. It is directed by Harris and Jonah Tulis and is being executive produced by Seth Rogen and Evan Goldberg’s Point Grey Productions and Scott Rudin Productions.

CBS All Access and Point Grey are developing the scripted series together. Mike Rosolio is writing and Jordan Vogt-Roberts will direct.

Tulis, Harris and Circle of Confusion’s Julian Rosenberg will produce both the doc and the TV series.

The adaptation of Harris’ “Console Wars: Sega, Nintendo and the Battle that Defined a Generation” has been in the works for more than half a decade.